Riverdale plot-writers included a “serial killer gene” that’s responsible for Betty Cooper occasionally murdering people. This isn’t entirely fiction. Lawyers have used this argument in the past to get their clients reduced sentences. However, what does the scientific evidence say? Well, the molecule MAO-A may be behind it.

While the Archie Comics spinoff, Riverdale, isn’t famed for its plot or logic, it does offer a healthy dose of pseudoscience in each episode. One particular outlier is the now-famous “serial killer gene”, which seems to answer our question about some of these horrific killers. In the show, this gene in one of the main characters’ DNA causes her to regularly enter into a fugue state and do bad things, like commit murder.

Believe it or not, this isn’t completely fiction. 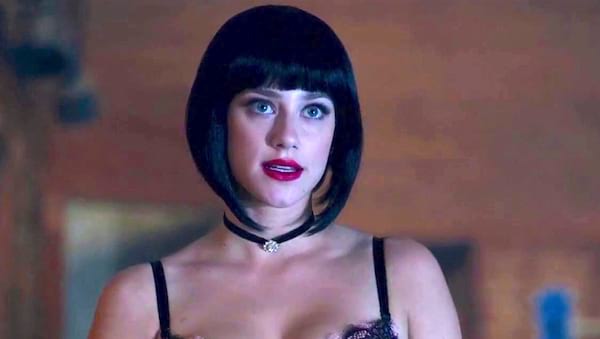 Italy, 2010. Abdemalek Bayout, charged with murder, had his life imprisonment sentence reduced to only nine years. His lawyers claimed that he was mentally unsound and was therefore only partly responsible for his actions. Yes, he did confess to stabbing a man to death. Later, his lawyers and a team of scientists had his sentence further reduced by another year, claiming that he was “genetically predisposed” to being a criminal.

Tennessee, 2006. Bradley Waldroup murdered both his wife and her friend, in cold blood, seemingly having to do with Waldroup’s drinking habit and anger issues. It was an open and shut case… until they had Waldroup’s DNA tested. He too was found “genetically predisposed” to be a murderer. In this case, however, the defense did not hold up, and Waldroup was handed a life sentence. 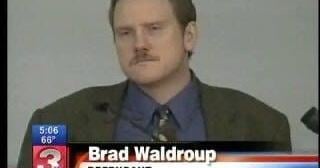 Upon further research, it was gathered that such a gene does exist, but its name was changed to increase its appeal for the show’s purposes.

The infamous “serial killer gene” is the monoamine oxidase-A gene, also known as the MAO-A gene or the warrior gene. It codes for an enzyme that metabolizes neurotransmitters, such as dopamine, norepinephrine and serotonin.

Dopamine and serotonin are the famed “happy hormones.” They are secreted when the reward centers of our brain are active. Norepinephrine or adrenaline is the reason behind our “fight or flight” response in the face of danger.

The issue arises when the expression of the MAO-A gene is low. Without enough MAO-A enzyme to break down the neurotransmitters, the neurotransmitters accumulate. As the saying goes, all things are good in moderation. Higher levels of even these “happy” hormones in our body have the opposite effect. The effect may be as minor as social awkwardness, but in more severe cases, it may lead to the person developing hostile demeanors and even homicidal tendencies. Hannibal Lecter from Silence of the Lambs (photo Credit : Gamespot.com)

Is there evidence of a serial killer gene?

Studies conducted on a large Dutch family revealed that a few members of the family had a mutation that caused a complete absence of the MAO-A gene. They all seemed to display abnormally violent behavior. The ones that did not carry the mutation were relatively normal.

Provocation among men with lowered MAO-A activity resulted in more violent reactions than in men with higher levels of activity.

On the other hand, research conducted in New Zealand reported that there was no direct connection between lower MAO-A levels and aggression, but there was a link between childhood abuse and aggression.

When Caucasian males were tested for this study, the results revealed that the males showed violent dispositions only if they had experienced trauma during their formative years, and not only because they possessed a gene.

This was confirmed with further research. Scientists and psychologists ran profiles on serial killers and found that childhood abuse and trauma was a common denominator among their subjects. This is due to habituation and the tolerance for pain inflicted on them. This clearly implies that, regardless of whether or not these individuals possessed a gene mutation, the root cause of their tendencies was the trauma they faced in their early years.

Childhood abuse has also been identified as a contributing factor in how abused individuals process information, which leads to erratic and hostile behaviors, aggression and emotional instability.

Criminals should not be absolved of their crimes purely on the basis of a gene mutation in their bodies. We now understand that it is not an accurate measure to determine whether or not a person has psychopathic tendencies.

Most importantly, there is no such thing as a “serial killer” gene. If possessing a certain gene was the only thing that made a person a serial killer, the world would not have its poster boy for serial killing, Ted Bundy.

Despite being one of the most notorious criminals to walk the face of the earth, Ted Bundy did not possess the MAO-A gene mutation. 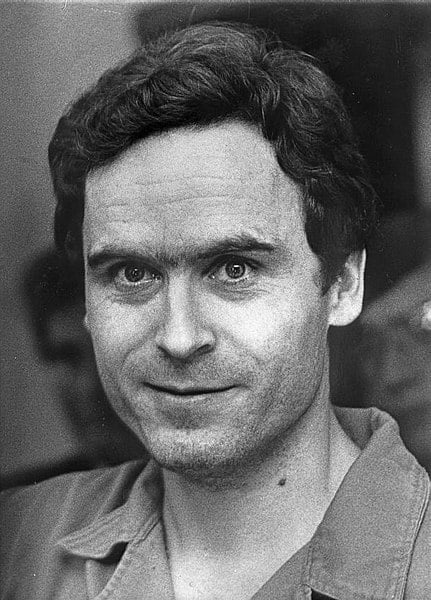 Ted Bundy committed 30 murders between 1974 and 1978. He does not have the MAO-A gene mutation. (Photo Credit : Wikimedia Commons)

This brings us back to our point. Serial killers are not born. They are the result of circumstance and more often than not, unchecked childhood trauma that manifests in horrifically sociopathic ways. Blaming a gene for an individual’s violence and crime is a very convenient way of overlooking accountability and personal responsibility. 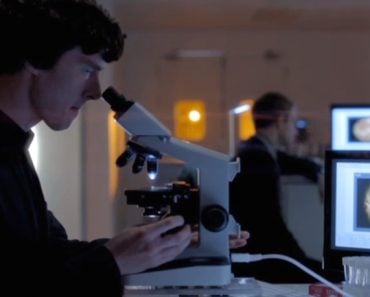