There is no archetype within which every hero falls; regardless of age, gender, nationality, skin color, sexual preference or religion, the underlying qualities of a hero can appear anywhere, and in anyone.

For the past decade, the world seems to be caught in the grip of hero fever. Much of this has to do with the Marvel Cinematic Universe—a three-phase saga of 22 comic book hero films that has grossed more than $21 billion in the global box office. Whether you have been captivated by the ingenuity of Iron Man, the comedic relief of the Guardians of the Galaxy, or the sheer terror of Thanos’ plot to eviscerate half the universe, it has been hard to avoid the Marvel movies since the first one was released back in 2008. 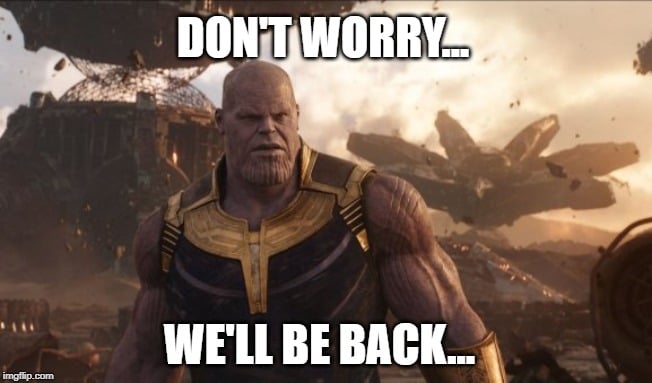 With dozens of legendary heroes—and world-famous actors—splayed across the screen in 3D IMAX grandeur, this has certainly been a renewed era of hero worship. That being said, idolizing heroes is hardly a new idea; in fact, heroes have played a critical part in the development of the human race. Dating back thousands of years, the concept of a hero has defined entire eras of history, cultural movements, fundamental ideas of gender, service to others, morality and dozens of other areas of life.

Roughly 3,000 years ago, when ancient Greece was creating its many origin myths, the classical heroes were born. Stories of Jason, Heracles, Perseus and Odysseus all took place during the great 4th Age of Man, roughly 3,600-3,100 years ago, for a period that stretched for about six generations. Back then, the idea of a hero was closely associated with military prowess, namely how good someone was at killing others. Additionally, a hero was typically someone who was killed in the pursuit of honor, and often had a fatal flaw. These early heroes and their stories became touchstones for different areas of morality, and mythology often functions as a moral guideline.

Other cultures, including those of Slavic and Eastern origin, similarly told stories of great heroes, many of whom shared similar characteristics, despite their vast geographical separation. These heroes became cultural icons, commonly found at the center of cultural traditions. Heroes served as a binding agent for morality and unity between different people, and were found at the core of the most important stories passed down from generation to generation. 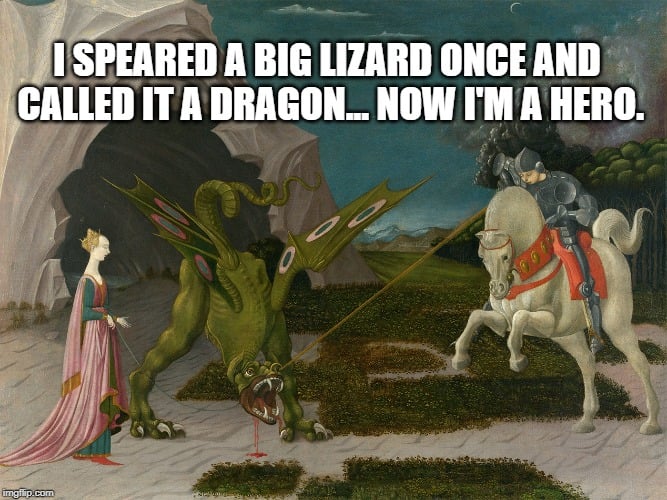 Heroes were not always perfect—as mentioned, the fatal flaw, e.g., Achilles’ Heel, lusting after deities, jealousy, pride—but over time, the idea of a hero changed. More modern heroes are associated with selflessness or service to others, without expectation of reward or praise. This is distinctly different than classic heroes, who fought for personal glory and honor, not necessarily to help anyone less fortunate or capable than themselves.

Clearly, over the past 3,500 years, heroes have come in many shapes and sizes, and the vast majority of them don’t wear capes, nor are epic poems written about them, nor do their names always go down in the history books. Since heroism can manifest in anyone, it becomes difficult to categorize heroes, or point out decidedly “heroic” behavior. While each case of potential heroism must be judged on its own basis and specifics, there are some basic characteristics that can often be found across the board when it comes to those deemed heroes!

10 Qualities that make a hero

As mentioned, there is no archetype within which every hero falls; regardless of age, gender, nationality, skin color, sexual preference or religion, the underlying qualities of a hero can appear anywhere, and in anyone. This is far from an exhaustive list, but the following elements of one’s personality certainly nudge you closer to being heroic.

A key personality trait of any hero is patience, because change is not always easy, nor immediate. Standing up for what you believe in is a worthwhile effort, but continuing to do so, even when you don’t feel as though progress is being made, is a heroic action. In a world of dwindling attention spans, instant gratification, and the constant battle for our time and emotional capital, being able to remain patient and steadfast in your beliefs and efforts can be a rare and heroic thing.

This is a classic characteristic of heroes, dating back to the very first heroic manifestations in global cultural history. From Gilgamesh and Hercules to the fearless firefighters on 9/11 and unflinching warriors of the Civil Rights Movement, courage and bravery has long been a cornerstone of heroism. Being able to overcome fear and charge into the fray, knowing that it may endanger your life, or perhaps even end it, is inseparable from heroism in the minds of many. 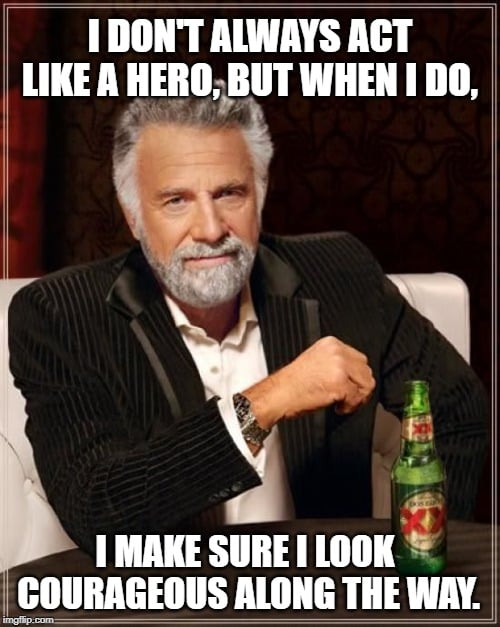 Without compassion for others, committing to a heroic action or path would be nearly impossible. In fact, there is a formal term called heroic compassion, which is a type of altruism that incurs a significant amount of risk to oneself. When compassion for others overcomes our instinctual drive to survive and protect ourselves, we are definitely in the territory of heroic behavior. This sort of altruism can be impulsive and immediate, or it may play out over a longer period.

One of the most important skills we can sharpen in life is our capacity to empathize. There is perhaps no better tool for helping others than being able to sincerely listen and attempt to understand. 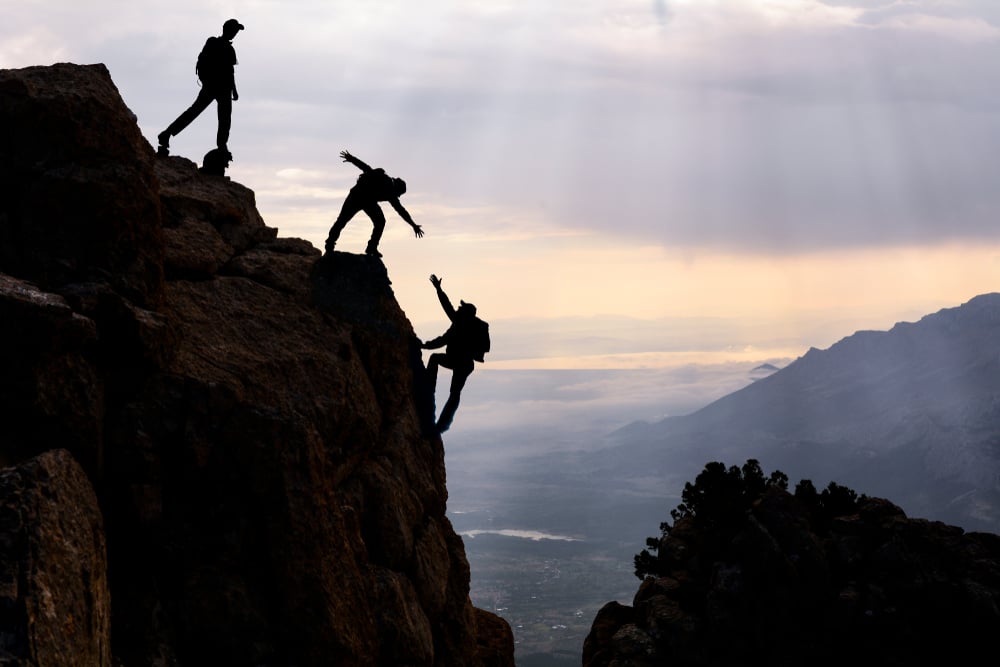 Empathy is a vitral trait in a hero. (Photo Credit : crazymedia/Shutterstock)

To be a hero, you must be able to see things from other perspectives, and that flexibility will allow you to better handle any situation you may face. If you are able to imagine yourself in a situation, you will be better prepared to help others facing the same problem. Empathy may not look as good on screen as an enchanted hammer wielded by the god of lightning, but it is definitely a superpower when used wisely.

Although heroes in classic mythology often performed their heroic feats for personal glory or riches, modern heroism is closely tied to humility. One does not perform heroic acts in order to be worshipped for them. Being heroic means being humble and making it clear that your actions are in service of others, and can only be completed with the help of others. Furthermore, being able to identify your own weaknesses, and know when you must ask for help, may not seem like a strength, but it is a critical ability of heroes who refuse to let pride get in their way.

There is a definite need for confidence as a hero; if you lack that sort of gusto, you probably won’t be dashing into any burning buildings anytime soon. However, there is a different between confidence and cockiness; the former assures those around you that things will be okay. Maintaining a proper level of confidence in difficult situations can defuse tension and comfort those you are trying to protect. Furthermore, believing in yourself and having confidence that what you are doing is right can also lead you to heroic feats. 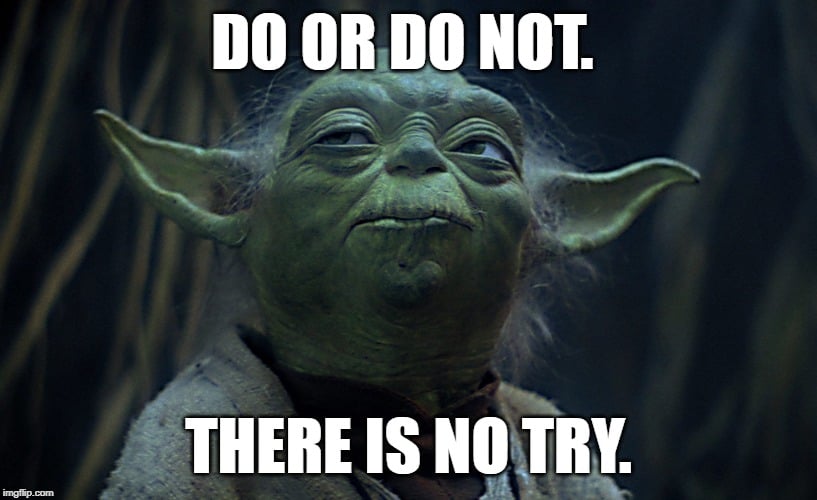 Being a hero doesn’t always mean having the biggest muscles, the coolest powers or the most dangerous job; often, it means approaching problems from completely unique angles and driving progress forward. Ingenuity is a critical skill for certain heroes, because it means refusing to admit when something is impossible. In the Marvel movies, for example, there were more than 14,000,000 possibilities of how Thanos’ reign of terror in the universe could play out. In only ONE scenario could the Avengers win; talk about looking for every possible solution to a problem!

Another timeless quality of heroes, particularly those of the modern era, is selflessness—the willingness to sacrifice yourself, your energy, time, capital and life if it means helping others. 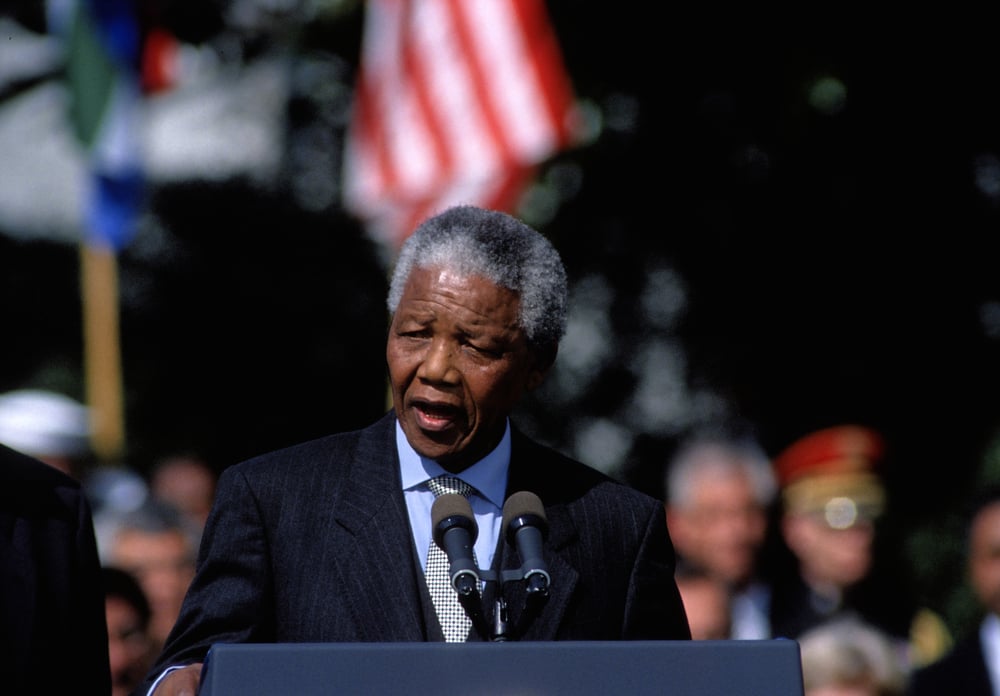 Heroes like Nelson Mandela, Martin Luther King Jr. and Mother Theresa personally suffered and struggled in their lives while attempting to help others. In many cases, the lives of heroes are threatened or ended because they were serving and protecting others.

Being a hero can sometimes be a thankless job, and it doesn’t always end in victory. Many stories of heroes include failure after failure, more than enough to dissuade normal people to give up and move on. However, with the help of perseverance and determination, great things can be accomplished. Never giving up is one of the most basic features of any hero, regardless of historical period or particular style of heroism.

Having integrity and being honest is a final foundational characteristic of a hero. Someone who is admired or emulated should demonstrate a strong moral compass, and should be open and honest with those around him. It is important to speak your own truth, and not be afraid to hear that same honesty from others, if you want to change the world and help those who live here!

There is not a single mold for a hero, nor is there a definite path to becoming one. That being said, the characteristics described above have appeared in countless heroic tales and backstories from across the world. If you are tossed into a situation and your heroic identity leaps to the surface, or perhaps you are leading a life of heroic devotion and service to others, you may embody some, if not all of these exceptional qualities!

Do you know what makes a Hero?