There are three characters who have claimed the mantle of “the Flash”. Jay Garrick, Barry Allen and Wally West. Wally West is the fastest Flash.

DC comics introduced all of us to the idea of the “the fastest man alive” in the form of The Flash. He’s known to zip around at an unbelievable speed and witness moments that the average human couldn’t possibly understand or make out with their two eyes. Naturally, the question that creeps into all of our minds is… how fast can the Flash possibly go? Can we accurately measure the fastest speeds that the Flash has achieved?

How Is The Flash So Fast? 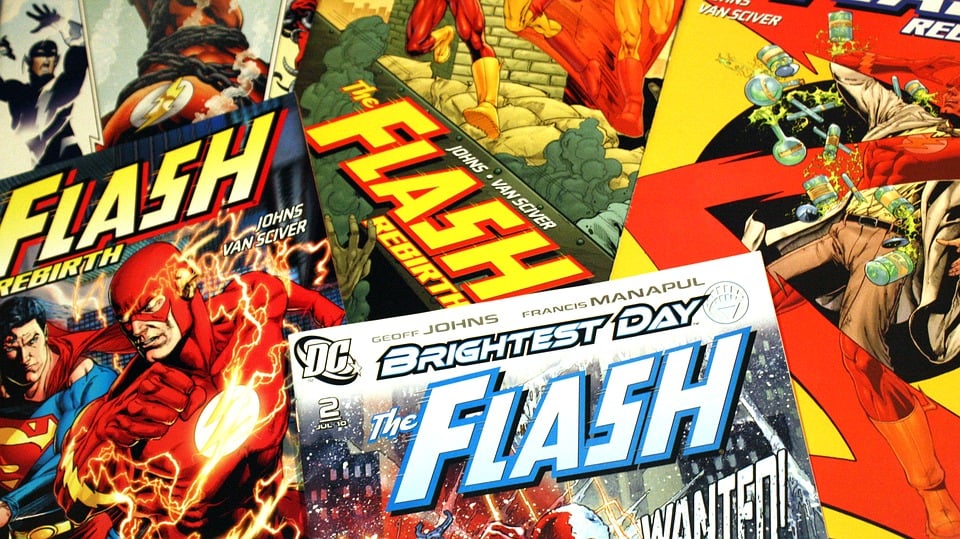 The Flash is able to achieve such incredibly high speeds by tapping into something called the speedforce. The speedforce is a natural power that exists beyond space and time as we know it. Only by gaining access to this power is the Flash and other heroic speedsters able to run at such a rapid pace.

The Flash moves at such high speeds that he would disrupt everything around him, and he would be subjected to enormous amounts of friction due to the speed at which he runs. The speed at which he would collide with the atoms in the air would cause fission (European Nuclear Society) and huge explosions, destroying everything around him. The speedforce puts an aura around whoever is tapping into it, however, protecting them from all these conditions. There have been three characters who have claimed the mantle of “The Flash” in the DC universe.

All of these characters, after calling themselves the Flash, have also been granted the title of “the fastest man alive”.

How do we measure the Flash’s speed then? Obviously, we need to tweak our question slightly and make it more detailed. Hence, the question changes to, which of the three Flashes is the fastest? 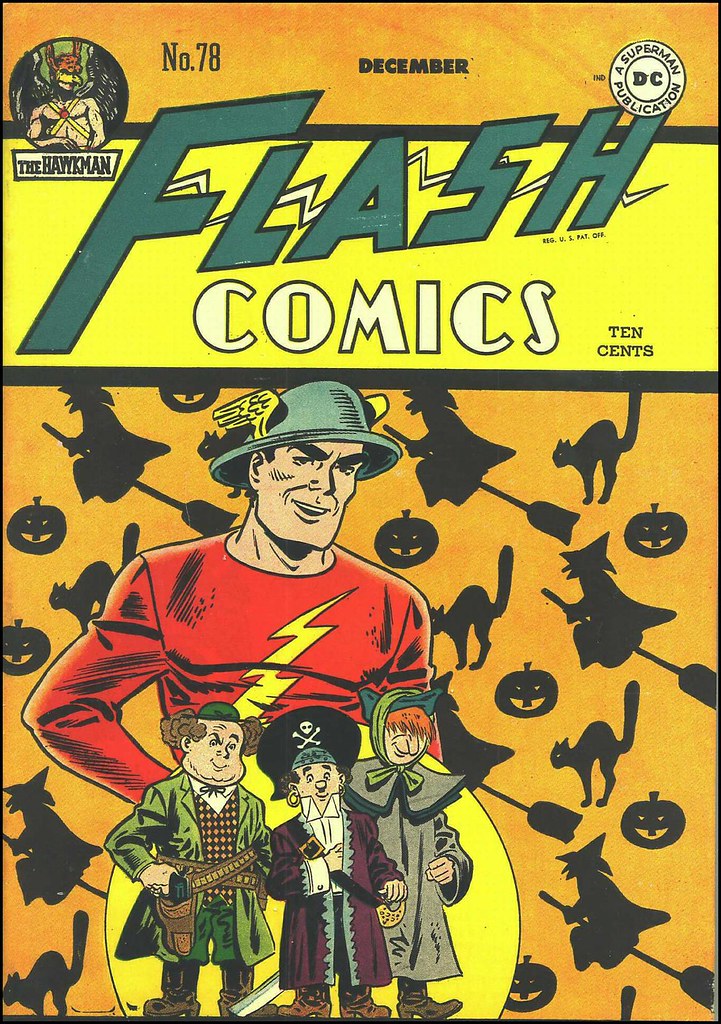 Also Read: Can The Flash Really Run Up The Side Of Buildings?

Jay Garrick was the first speedster to receive the title of “The Flash”. He got his powers like almost every superhero—a laboratory experiment that went wrong. The explanation provided for Jay Garrick is that he fell asleep in the laboratory and  inhaled hard water vapor. Without utilizing the full extent of the speedforce, Jay Garrick can run as fast as the speed of sound in air, which is 343 meters/sec. 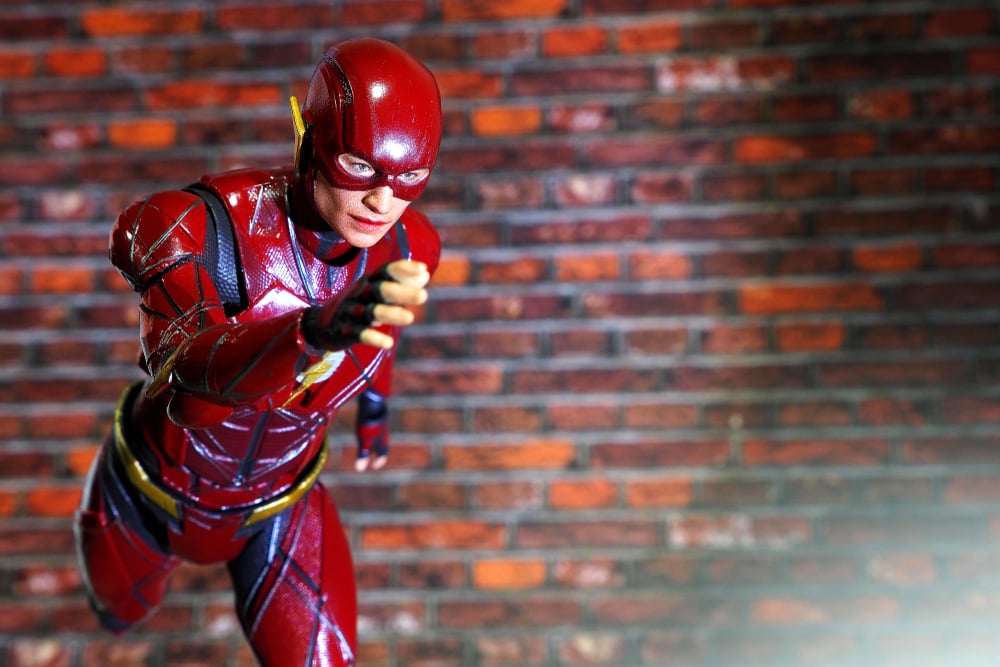 Barry Allen, a forensic scientist working for the police force, got struck by lightning in a laboratory in the presence of a huge mess of chemicals. This gave him abilities like superhuman speed, senses and reflexes, but most importantly, it established his connection with the speedforce. The fastest that Barry Allen has gone is the speed of light in a vacuum, which is 3*108  meters/sec. 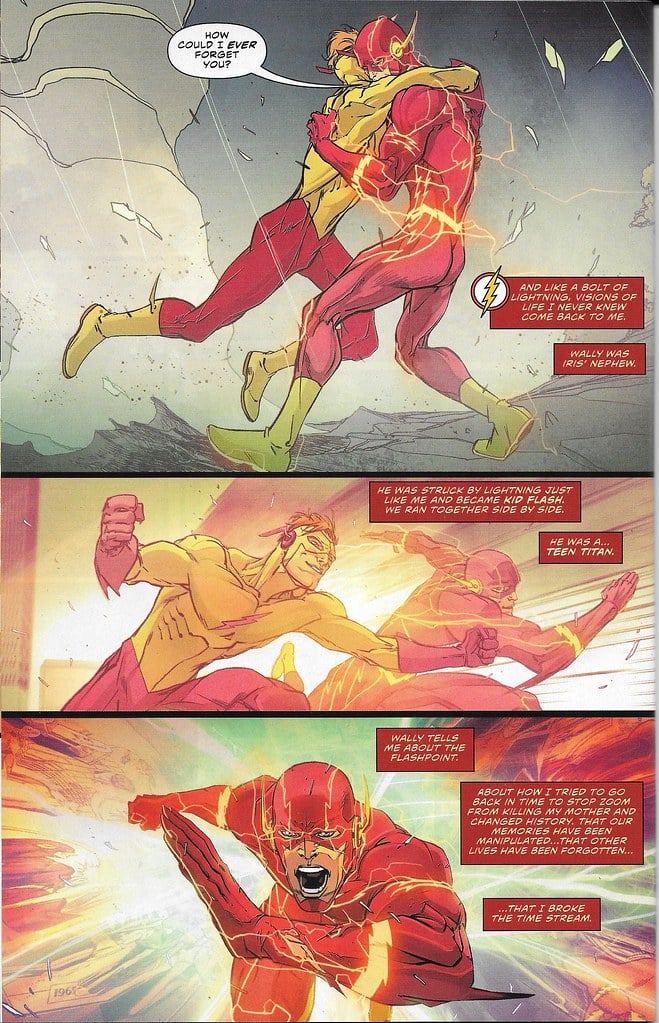 The Flash, Rebirth#1 depicting The Flash (Barry Allen) in red and Kid flash (Wally West) in yellow, running side by side while conversing. (Photo Credit : Flickr)

In the comics, Wally West is the nephew of Barry Allen. While visiting the laboratory in which Barry Allen got his powers, the accident repeated itself  and Wally was struck by lightning with those same chemicals in the room. This establishes Wally’s link with the speedforce and gives him his powers. Initially, Wally was Barry’s sidekick and was called “Kid Flash”. As events unfolded in the comics, Barry Allen disappeared for a while and Wally became the Flash. Wally West has managed to go way beyond the speed of light in vacuum, breaking all the records and establishing himself as the fastest Flash.

What Does This Mean? 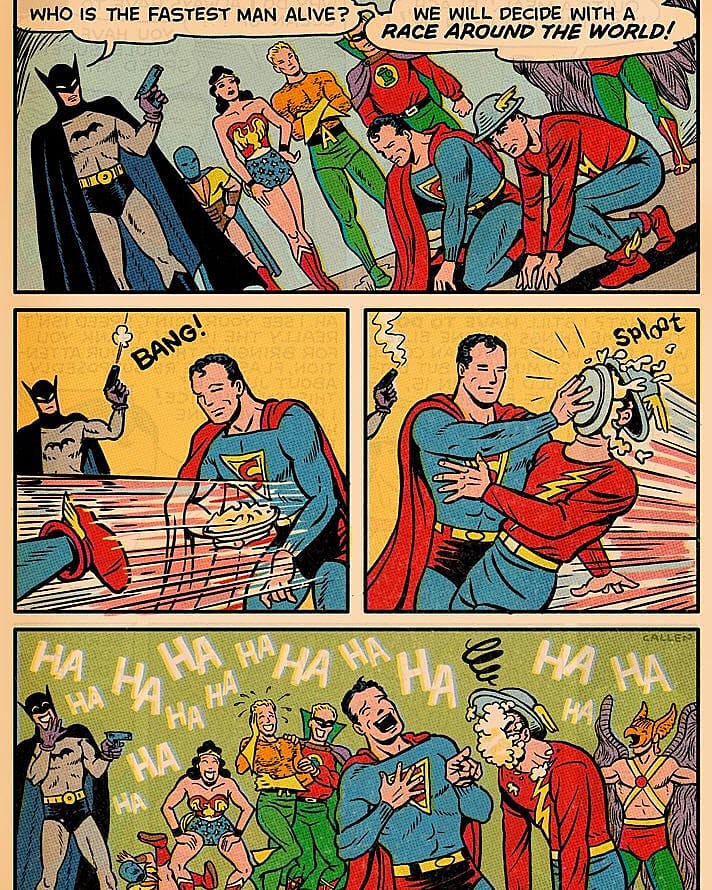 As established earlier, Wally is the fastest Flash of the three, and Wally is also The Flash who has been the most creative in using his powers and understanding the speedforce. Wally was initially trained by Barry and, with that guidance and his understanding of the speedforce, he was able to reach his maximum potential. When it comes to Wally, the comics are very vague in describing his exact speed. There are a few pointers concerning how fast Wally is, but they transition from somewhat reliable to extremely vague. A few examples are:

An attosecond is approximately 1*10-18 seconds. An attosecond is one of the smallest units we know of for measuring time. In one second, light can go around the earth approximately seven times. In an attosecond, light can only move from one end of a molecule to another. These descriptions make it extremely difficult to even have a rough estimate at how fast the Flash is. The comics, which are the primary source of our information, also keep changing and contradicting earlier versions!

In terms of the three Flashes, it’s evident that the fastest Flash is Wally West. All the feats mentioned above are what Wally has achieved or done in the comic book world. Compared to the other two Flashes, Wally is miles ahead in terms of speed, creativity and understanding of the speedforce. So, how fast is the Flash? Well, there’s no specific answer to that. An example would be the vague nature of the descriptions mentioned above. The comics have a continuity in their story to maintain, along with new challenges, problems and situations for the protagonist to deal with. The Flash is as fast as the plot needs him to be. His speed and limits are defined by these hints and are continuously surpassed as the plot advances to ever more dramatic levels! 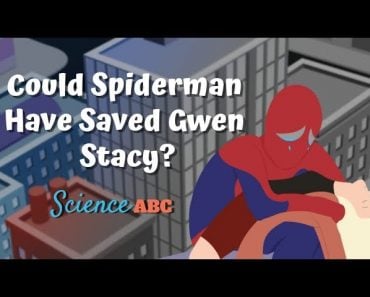