If every human disappeared, homes would decay, animals would fend for themselves, and cities would revert back to nature. There would be no more pollution or hunting, but also no more farms or pets. Scientists would be able to find evidence of humans after 15-20,000 years.

The first set of advanced humanoid beings, simply known as humans, appeared on Earth around 2.5 million years ago. We have evolved massively over the millennia, and have achieved unmatched advances in the fields of science, agriculture, linguistics and all other major areas of study. However, this has also dramatically affected the other species that populate this planet’s land and water. We have also made advancements in all those major fields at the cost of other species. For example, The Industrial Revolution has left its mark on every ecosystem, from polluted water to toxic air, it hasn’t spared a single part of our environment. Poachers also kill species when and where they please, which has driven several major species into extinction. Just the other week, the Eastern Cougar was declared extinct, and it is obvious that this won’t stop anytime soon. In the next hundred years, we are liable to see an age of mass extinction. 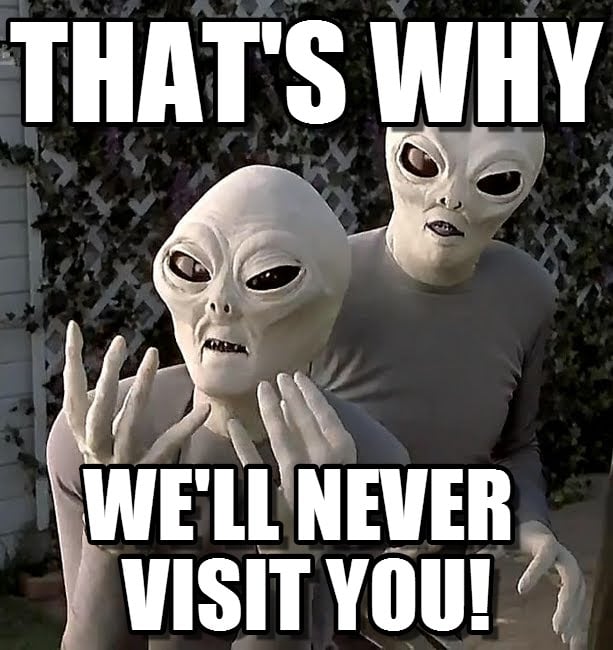 Have you ever wondered what would happen if, one day, all human beings were suddenly wiped from the face of the Earth? This scenario seems impossible, but over the past thousand years, humans have faced numerous events that have threatened huge portions of the human population, such as the Black Death in the 14th century, which killed nearly 70% of Europe’s population, or the influenza pandemic in the early 1900’s that affected 75 million people worldwide.

However, what if humans just disappeared suddenly – not due to some pandemic. Let’s look at the definite consequences one at a time.

What would happen to our homes? 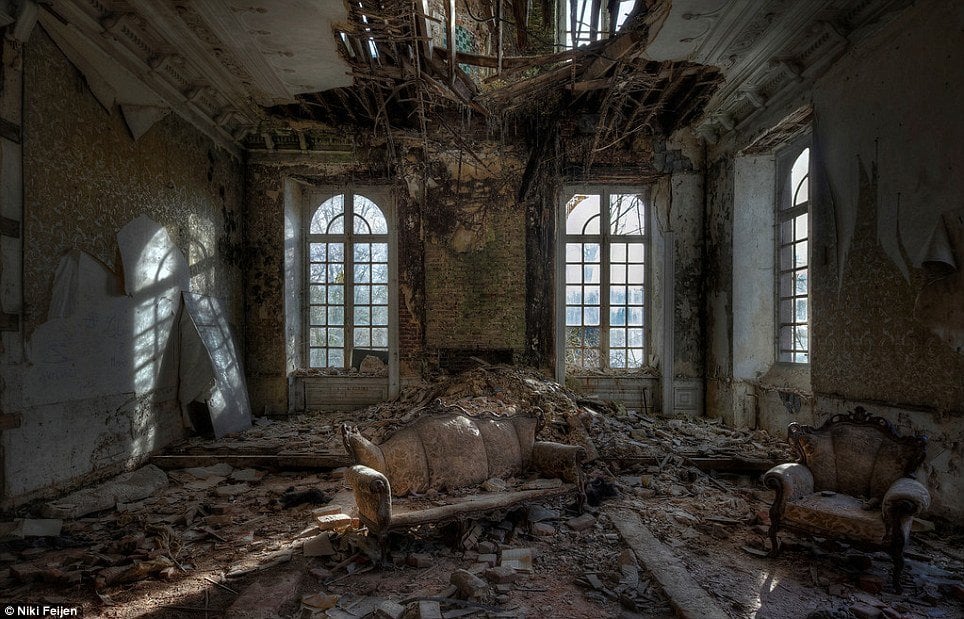 Chilling remains of an abandoned home.

All it takes is one 18″ x 18″ hole in the roof of this barn to allow in the elements and bring the structure down in about a decade. That’s the brutal power of nature.

Nature would regain supremacy on the planet without humans, and it is bound to begin with our homes. Without a human present to maintain them, houses made of wood would be eaten away by termites, creepers would find cracks and grow around them and water would seep inside through the roof, thus collapsing the wooden structure over time. Eventually, it would be as though the houses had never existed at all.

The structures made of concrete would flake away due to extreme weather conditions, and without maintenance, they wouldn’t stand a chance.

In cold areas, the pipes would freeze and eventually burst. Basements would slowly fill with soil and water.

Water would be the biggest enemy to all major structures. I can assure you… the scenario wouldn’t be pretty.

What would be the impact on animals? 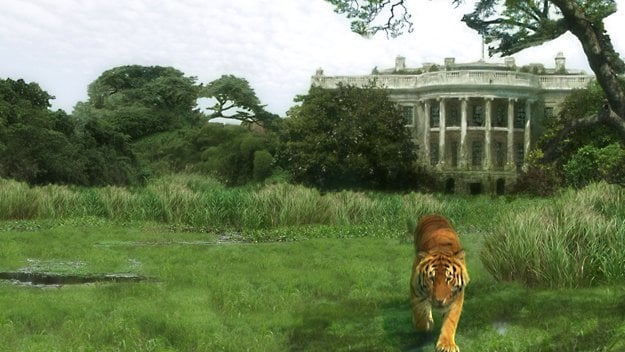 A tiger roaming around the White House.

“Damn those inhumane poachers for hunting rhinos!” exclaims a person as they eat a nice juicy side of lamb. Irony is very strong in us humans.

Jokes apart, if we were to disappear, things wouldn’t be great for domesticated animals. Livestock would be on the loose, but with the task of fending for themselves. Over 1.5 billion cows, a billion pigs, and 20 billion chickens would be little more than the next meal for wild carnivores that would come hunting them.

Our prized cats and dogs of exotic breeds would also be out in the wild, fending for themselves. They wouldn’t be able to compete with the more advanced hunters in the wild, i.e., foxes, wolves, leopards, lions, tigers etc. Therefore, they’ll eventually face extinction themselves or adapt to wilder ways.

There would be a severe drop in the population of rats and cockroaches, as they wouldn’t have the luxury of dining on all the trash that we produce. You’d be surprised to know that head lice would go extinct rather quickly. Also, rats will soon become easy targets for predators like hawks and eagles, thus dropping their population even more. 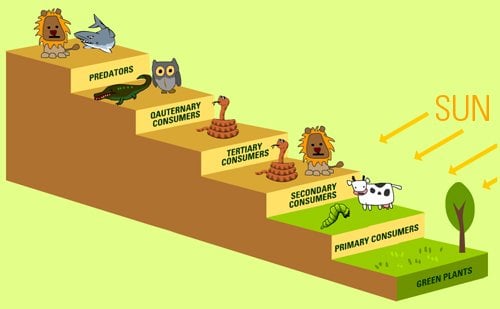 The food chain will revert back to normal

After a few hundred years, the animal species will repopulate themselves until their balance is restored, just as it was before the advent of humans. There would be many more fish in the ocean, almost equal to what it was before humans began fishing.

Camels in Australia, huskies in India, and lions in the USA wouldn’t be an uncommon sight.

What would happen to our great cities? 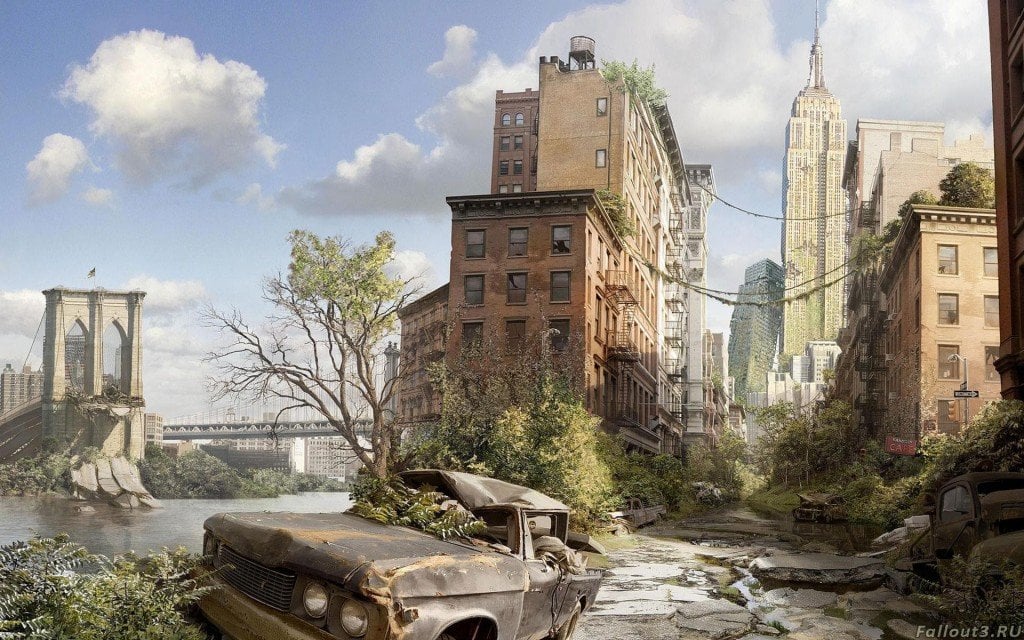 An artist’s impression of the post-human period.

If the pumps used to keep out water from the underground services stop working, then in about 36 hours, the underground tunnels would be completely filled up with water, rendering the subway services obsolete.

Rats would come out of hiding and roam about. Tree roots would erode the road systems and thus reclaim them, with undergrowth emerging from almost anything.

Zoo animals will escape their cages and the cities would soon turn back into forests. 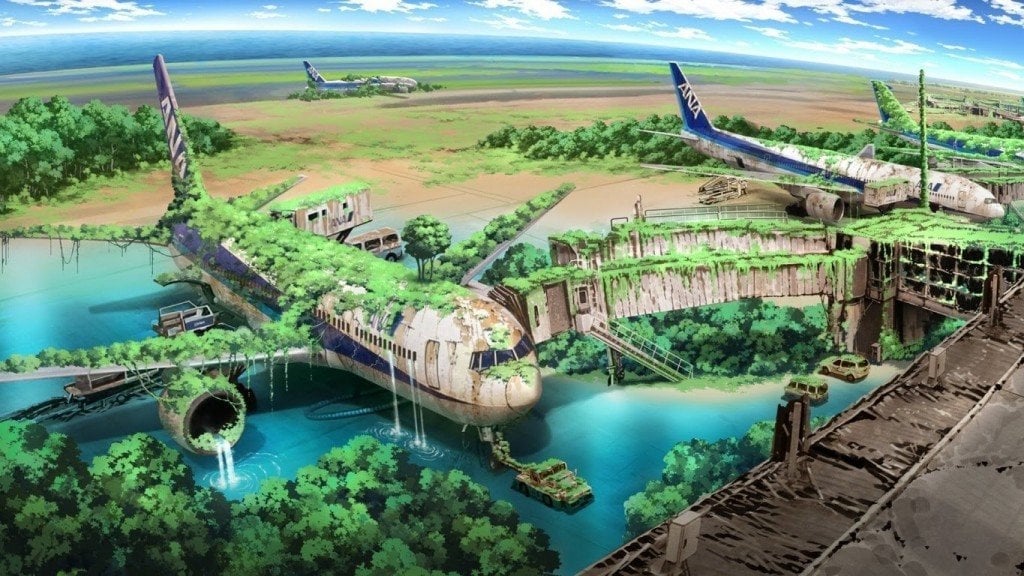 Everything will be reclaimed by nature.

Water would seep through major structures, resulting in corrosion and thus the destruction of major steel structures, such as the Empire State building, CN tower, the London Bridge, the Golden Gate bridge, and so on. Roads would be converted into rivers, while iconic monuments like the Taj Mahal, the Sydney Opera house, and the Leaning Tower of Pisa would give in to corrosion.

A hundred years after the population drops to zero, the dams will finally collapse.

Will there be any human legacy?

After 15-20,000 years, not many traces of humans or human activity would be visible.

However, future scientists would certainly be able to identify signs of our presence, no matter how much time passed from the moment we disappeared. The ceramic elements will definitely last longer, along with brass and plastic. The four presidents carved on Mount Rushmore – George Washington, Thomas Jefferson, Theodore Roosevelt and Abraham Lincoln – will endure for at least 7 million years. 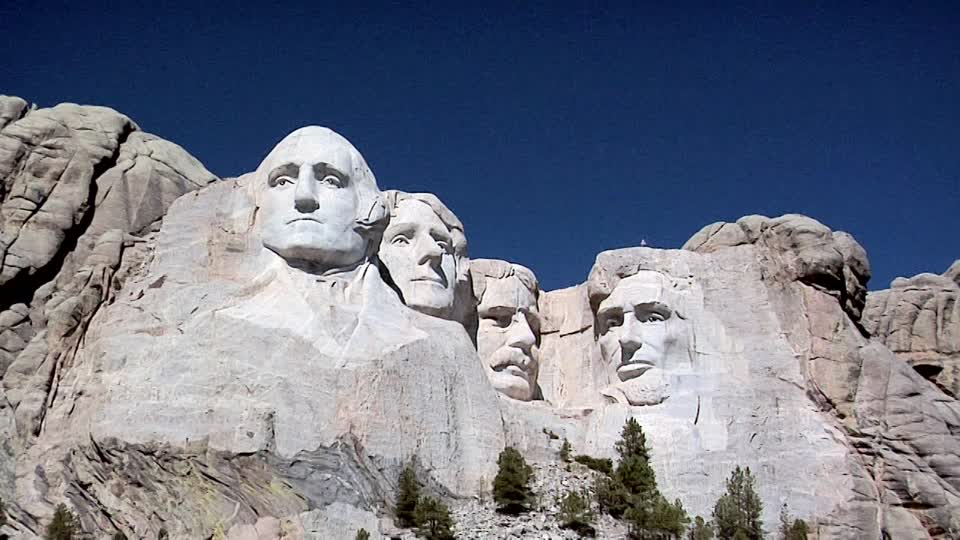 Mount Rushmore will continue to exist even after 7 million years following humans.

Most likely scenario after population zero 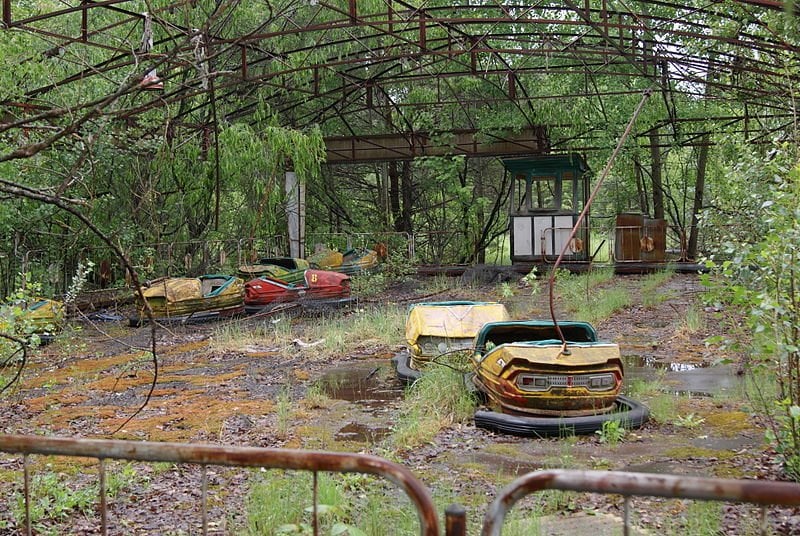 Pripyat, near Chernobyl, Ukraine was a majorly populated, booming town. This place was abandoned, however, after the nuclear disaster 20 years ago and remains deserted. From a distance, it seems like Pripyat is a solid city, but the buildings are slowly decaying.

In conclusion, nothing will be spared, because in the end, nature always claims what is rightfully hers. However, this is a highly improbable scenario, so chill out everyone. Humans are going to exist for a long, long time.

Here’s a video highlighting all the points above.