Home
Humans
How are Wax Statues Made?

You’ve almost certainly heard of Madame Tussauds, a legendary tourist attraction (with multiple locations around the world) where you can find statues of eminent personalities from different parts of society, politics, popular culture, sports and history. However, these are not regular statues made of stone or marble, but rather made entirely out of wax!

Aside from Madame Tussauds, there are many other popular destinations in the world that feature wax statues. These statues are both mesmerizing and incredibly realistic, but how do they make such real-looking statues of people?

Sculpting wax to create human-like statues is, quite unsurprisingly, a very complex procedure. However, once the process is broken down, wax sculpting can be divided into six main segments, which will be explained briefly below.

Body measurements of the subject

To make a wax model of a person (referred to as ‘subject’ henceforth), you need to acquire precise measurements of their body. To capture the true likeness of a subject, sculptors use information related to the subject’s body and musculature from a variety of sources, namely body measurements (e.g., experts are sent to take body measurements to avoid inconsistencies), photographs and video footage. 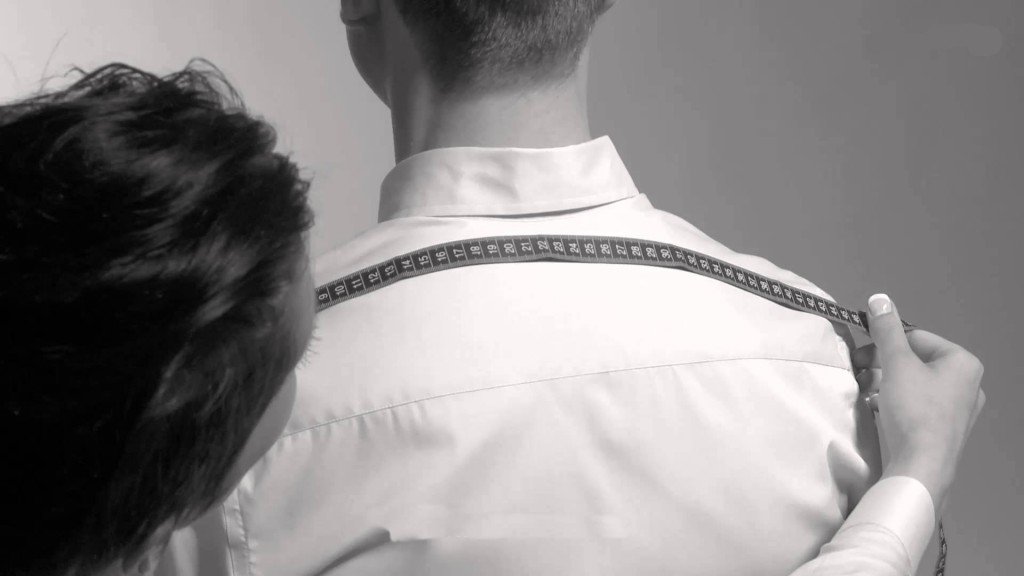 After all the relevant measurements are obtained, an aluminum and steel skeleton is created. To form a rough outline of the musculature, newspaper and chicken wire are used.

After positioning the body within a metallic skeleton, it is covered in clay. The mold used in wax figures consists of different materials for various body parts. For example, a plaster mold is used for the head of the statue, but for the hands, dental alginate molds are used.

This part is pretty straightforward: molten wax is filled in the molds to solidify (later) and assume the desired shape. One interesting thing to note is that wax contracts as it solidifies. Therefore, molds are usually made 2% larger than the required size, allowing the solidified wax to assume the perfect shape. The body is then cast in resin and fiberglass. The wax used for statue hands is sometimes added with a flexible plastic called ‘elvex’, which prevents the fingers of the wax model from snapping.

After the figure is removed from the mold, it is thoroughly inspected for any imperfections and seams that, if found, are melted away. To make the model look even more convincing, the hands and face are further perfected by adding more detail using heated metal tools.

This is the most time-consuming (can take up to six weeks) and patience-testing part of the entire procedure. Individual hair strands are attached to the wax figure using extremely fine, fork-ended needles.

Eyes transform a plain wax structure into a realistic human model. As mesmerizing a feature as they are, eyes are quite an intricate feature to include on a wax statue. The glass eyes are colored with watercolors, while the iris is patterned using silk thread.

In the final segment of the entire process, skin color is established on the wax figure using oil-based paints. As opposed to brushing the color over the figure in a traditional way, the paint is stippled onto the wax to give it a human-like texture. The good news is that wax is translucent, just like skin. Therefore, it offers the most suitable base for adding colors and making different textures.

Perform all these steps using the requisite tools and equipment, be patient and consistent, and before you know it, you will have made a wax statue! 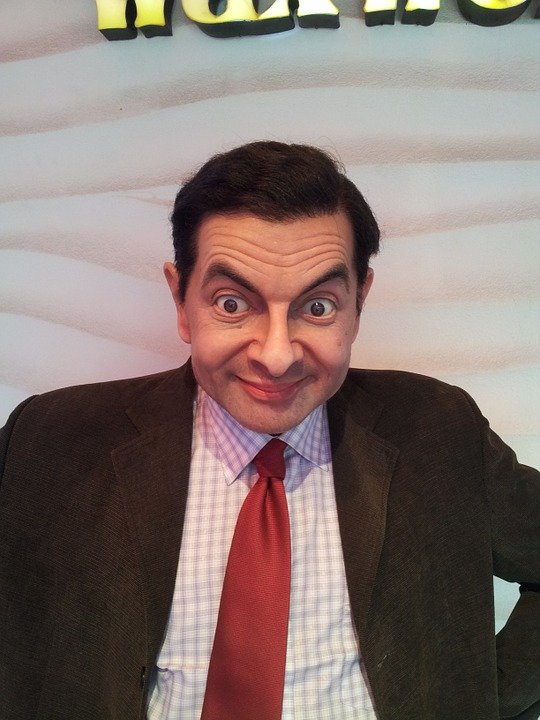 Now, the next time you look at a wax statue, admire not only the statue itself, but also the patience and hard work that its sculptors must have put in to make it look so realistic!

The short URL of the present article is: http://sciabc.us/Go73h
Help us make this article better
Prev Article Next Article
About the Author: