The 10% myth suggests that an average human only uses 10% of their brain or mental capacity. This myth is popular because it provides an optimistic viewpoint, suggesting that we are all capable of great things. If this were true, 90% of our brains would have been “pruned” and discarded! Having such a high non-functional mass of the brain would be energetically costly.

There are several references in pop culture to the myth that we use only 10% of our brains, perhaps most recently in the movie “Lucy”. That particular story shows the journey of the protagonist as she learns to acquire new skills using the “remaining” 90% of her brain!

Companies marketing “brain-boosting” products often use the same myth to sell the idea that using their products may help customers “tap into” that unused potential of the brain.

Due to such popular references, this myth continues to persist.

The 10% myth is that an average human uses only about 10% of their brain or mental capacity.

Popular myth says that humans do not use 100% of their brain capacity (Photo Credit : Tasty_Cat/Shutterstock)

The origin of the myth is hard to track, due to its extensive appearance in popular culture, but as usual, this myth originated from misinterpreted scientific findings.

In the 1890s, popular American psychologist William James, based on his study of a “gifted” child, famously stated that “We are making use of only a small part of our possible mental and physical resources“.

This, supposedly, gave rise to the idea that we use only a fraction of our brain “power” and such a fallacy was later used in various advertisements and books.

The myth found its way into the self-help industry, as William James wrote in the Foreword for Dale Carnegie’s How to Win Friends and Influence People. He wrote that, “We are making use of only a small part of our physical and mental resources”, which was then loosely misquoted to an arbitrary number of 10%.

Another source for this myth was a study by the famous neurosurgeon, Wilder Penfield.

Also Read: How Do Myths About The Brain Affect Education? 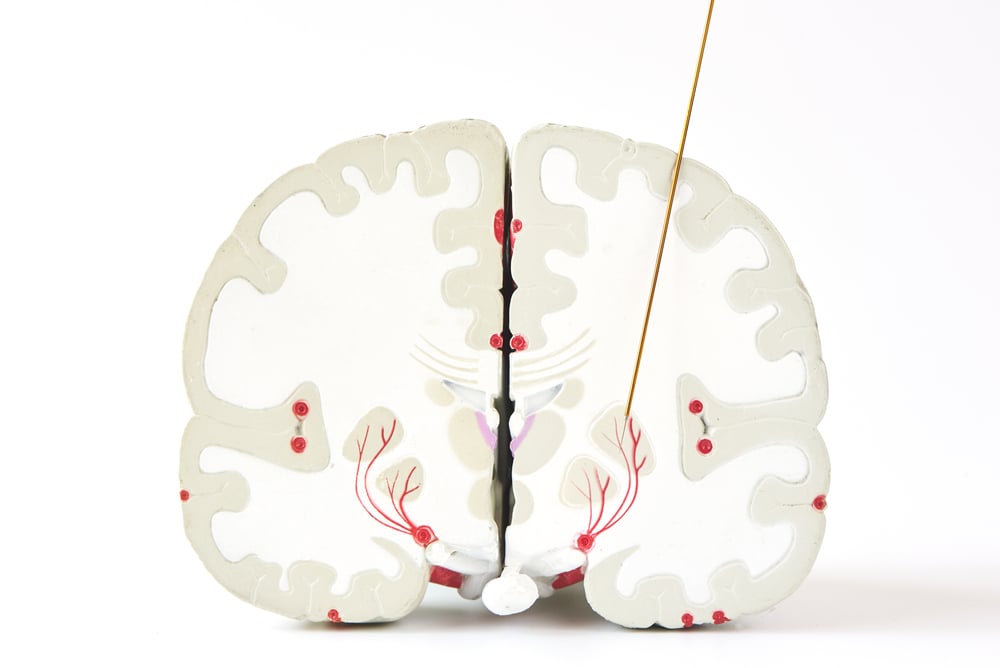 Experiments stimulating the brain using electricity helped to create a map of its regions and functions (Photo Credit : Teeradej/Shutterstock)

However, he also encountered certain “silent” parts of the brain; stimulating them electrically did not produce any effect on the body. This was interpreted as proof that not all brain regions are functional and that some parts remain ‘unused’. We now know this to be false, since the lack of reaction from stimulation does not mean that the region is non-functional.

With the passage of time, new cell types in the brain were discovered, but many were initially considered to be non-functional. For example, at the time of their discovery, ‘glial’ cells were named as such because they were thought to be just “glue” holding the nervous system together. The lack of technology led to assumptions that underestimate the importance of many such cells. This cemented the idea that not all of the brain is functional, and that only a fraction is probably put to use.

With advances in brain imaging technology, it became clear that while only a fraction of the brain may be active at a particular time, all parts of the brain are functional. 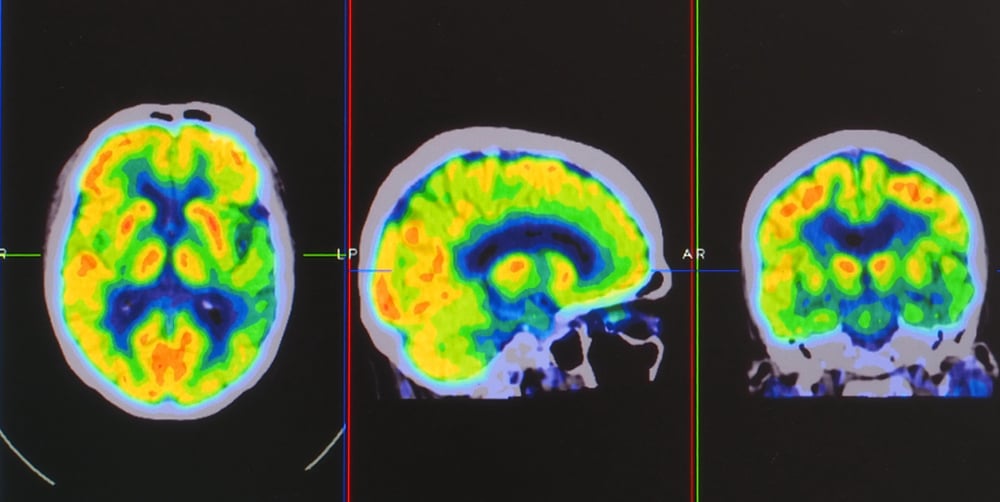 Studies on patients sustaining injuries to the brain show that even minor injuries can lead to huge deficits in our functioning. A popular example of this was a study done by Paul Broca. He studied a patient who had sustained injury to his frontal lobe, after which he could only say one word – Tan!

Also, it’s unlikely that any unused brain region would survive the process of “evolution”. Having such a high non-functional mass of the brain would be very energetically costly, since the brain is known to consume a whopping 20% of our total energy. Thus, we have little reason to believe that only a small fraction of our brain is functional.

Why Is The Myth Popular?

The myth allows us to believe that we are capable of ‘growth’. It provides an optimistic viewpoint, suggesting that we are all capable of great things and that each of us has the potential to be an “Einstein”! 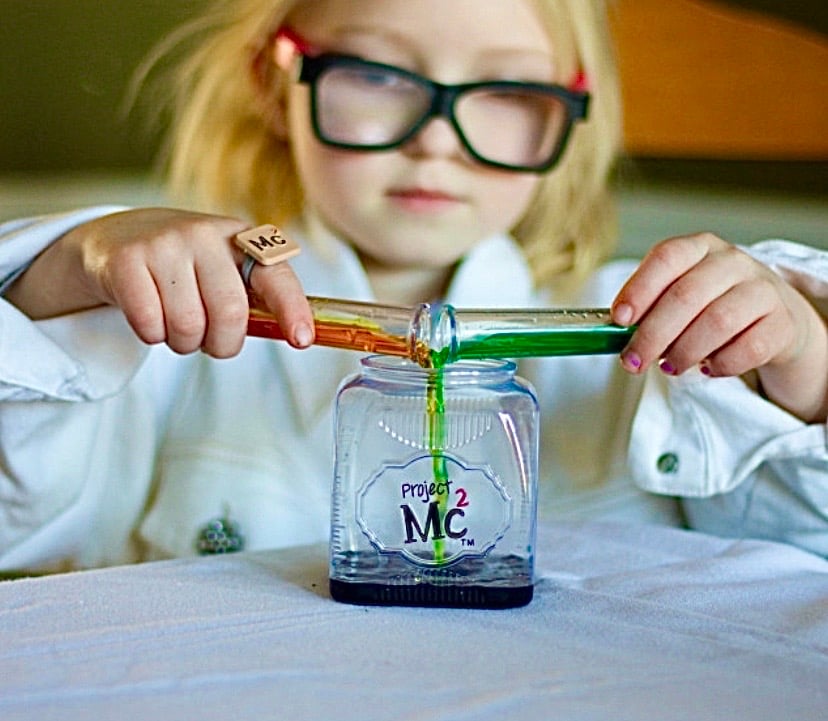 Humans are capable of immense growth and learning although not all of us can become Einsteins (Photo Credit : twenty20)

It’s important to note that debunking this myth in no way means that we can’t learn new skills. You can pick up a new language, learn to juggle, do magic, or play an instrument—and be very good at it—at any point in life. This is in no way dependent on having “unused” regions lying around in the brain! We’re more than capable of picking up new skills using the existing and ‘used’ brain tissue.

This is proven by the fact that humans have invented a variety of skills, such as reading and mathematics, in only the last few thousand years. The brain wasn’t designed to do these functions, but we are all capable of these skills. The brain can continuously adapt its existing tissue and reuse it for new skills. If that weren’t true, using a computer or a smartphone would be nearly impossible!

All humans are capable of “growth” or acquiring new skills, and we use all of our brain in a distributed fashion for carrying out various functions. The motto of our nervous system is very much “Use it or LOSE it”! Thanks to the housekeeping system built into our brains, we can lose any lazy brain tissue over time. As a result, we never end up with “unused” parts of the brain!