When you sit down for a delicious meal at your favorite restaurant, it seems like every one of your senses is engaged and exciting. You look around to spot the waiter, you smell other food being prepared, you feel the silk napkin in your hands, you hear the chatter of other guests, and you can (almost) taste the dish you’re about to order. That’s a lot of sensory input for one person to handle, and most people assume that is the end of it, right?

We’ve been told since we were very young that human beings only possess five senses – Taste, Smell, Sight, Touch and Hearing – but is that the whole story? Do human beings really only have five senses? Short Answer: No. There are quite a few other “senses” that we overlook every single day, including pressure, itch, thermoception and many more!

More Than A 6th Sense?

People may claim to have a “sixth sense” about things (not only about being able to see dead people), but they could claim to have a whole lot more and they wouldn’t technically be wrong. While sight, smell, taste and hearing are rather straightforward senses, without much flexibility or vagueness to them, touch is a very different story, and actually encompasses many other senses that are entirely different systems. That may sound a bit confusing, so let’s go through a few of these “extra” senses that you use every day, but never even think about.

Thermoception: One of the most universal responses of human beings is to their environment and the temperature of their surroundings. Being able to tell when something is hot or cold is often lumped in with normal “touch”, because you are often touching something either hot or cold. In fact, thermoception is controlled by two different parts of the brain (one for cold and another for hot), that is unrelated to the physical touch receptors, and also helps control the internal body temperature. Thermoreceptors in the body send signals to the brain, driving us to change our environment (preventing burns or frostbite), while also causing our body’s internal temperature to adjust.

Pressure: The ability to detect pressure is another sense that most people overlook. This can be the pressure change in your ears when you drive up a steep hill, or the increasing pressure on a part of your body, such as sitting on an uncomfortable chair. This sensitivity to pressure also allows us to physically interact with other people in more appropriate and comfortable ways.

Pain: Also known as nociception, pain sensitivity was lumped in with “touch” for a long time, classified as an “overload” of touch receptors, but after the discovery of nocireceptors, this theory was shot down. In fact, there are three very different types of pain receptors, located in the skin (cutaneous), the bones (somatic) and the internal organs (visceral).

These three extra senses, temperature, pressure and pain, are known as “somatic” senses, and are probably the most obvious additions to our traditional 5. However, we’re just getting started.

Proprioception: At any given time, you can internally sense the position of different parts of your body. If your legs are bent, if your arms are crossed, and if your head is cocked or standing straight, among many others. This ability to determine the relative position of your body parts is crucial to orientation and coordination. This is why we don’t need to stare at our feet when we walk, or watch our hands as we perform dextrous activities.

Equilibrioception: One of the most important senses that goes overlooked is our ability to move about the world without falling over. This sense also helps us detect acceleration. We can perform a vast number of intricate movements and remain balanced due to this interoceptive sense of balance. This is closely related to our vestibular system (an organ system located in the ear), with three fluid-filled canals. The small hair cells in these canals sense when the fluid shifts, sending nerve impulses to our brain that allow us to compensate and remain upright, unlike this guy…

Organic Sense: When your stomach starts rumbling or your mouth feels parched from lack of water, those are both reactions of your organic sense. Hunger and thirst are key senses that ensure our survival, driving us to eat food and drink water that our body needs to remain active and functional.

Any Other Non-traditional Senses?

Chronoception: The perception of the passage of time isn’t tied directly to a sensory system, but is spread across a number of brain areas, including the cerebellum, cerebral cortex and basal ganglia. This is a system that helps us maintain our Circadian rhythms, while smaller cell clusters can keep rhythm and help us unconsciously mark the passage of time in smaller chunks.

Direction: Some people claim to have a great “sense” of direction, and people often scoff at that (or are envious). In fact, some people do have a better sense of direction because they can vaguely sense the magnetic poles of the planet. In the ethmoid bone, near the back of the nose, beneath the eyes, humans have a small crystal of magnetite. Birds and other migrational creatures also possess this, but in larger quantities. This bit of magnetite makes us vaguely sensitive to the magnetic poles, and is believed to have helped during evolution in hunting and migration. However, it isn’t as helpful in politics. 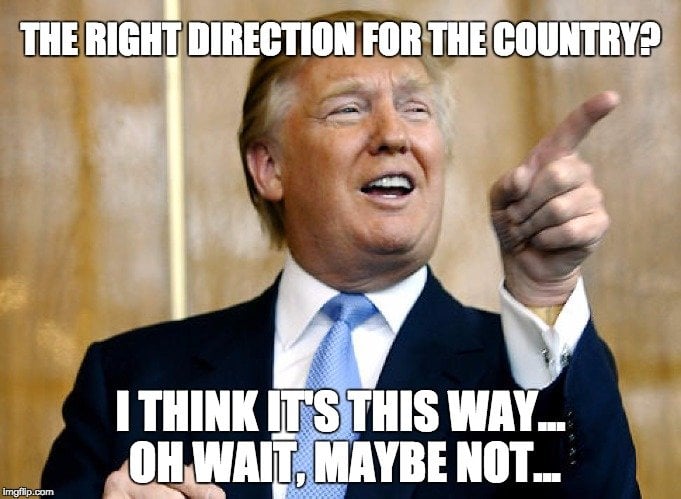 Also Read: Does Losing One Sense Improve The Others?

Chemicals: Thanks to the chemoreceptors we have in the body, primarily in the heart, are able to detect chemicals and blood-borne pathogens in the body. These chemoreceptors encourage us to stay away from dangerous substances, such as avoiding food that is rotten and to move away from the smell of smoke. They also respond to the amount of oxygen and acidity in the blood, and adjust levels accordingly. These chemoreceptors are also directly tied to our body’s ability to vomit, in order to expel something particularly harmful from our body.

Now…. the next time someone falsely claims to only have five senses, or complains that other animals have so many more cool senses than humans, you can set them straight. Turns out that human beings are more tuned in to the world around us than you thought! 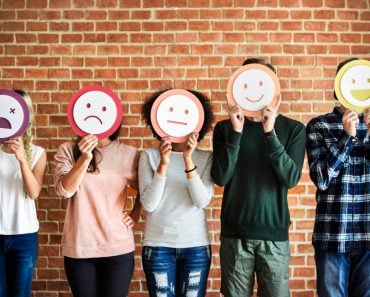