No, a nuclear missile would not cause a nuclear explosion if it’s shot in mid-air.

Modern nuclear bombs are so devastating that they can flatten cities in moments and obliterate everything in their path in a matter of seconds. However, there also exist anti-ballistic missiles that are believed capable of destroying such deadly nuclear missiles before they actually hit their target.

Have you ever thought about what would actually happen if such an anti-ballistic missile destroyed a nuclear missile mid-air? Would the smashing of the two missiles trigger a nuclear explosion? 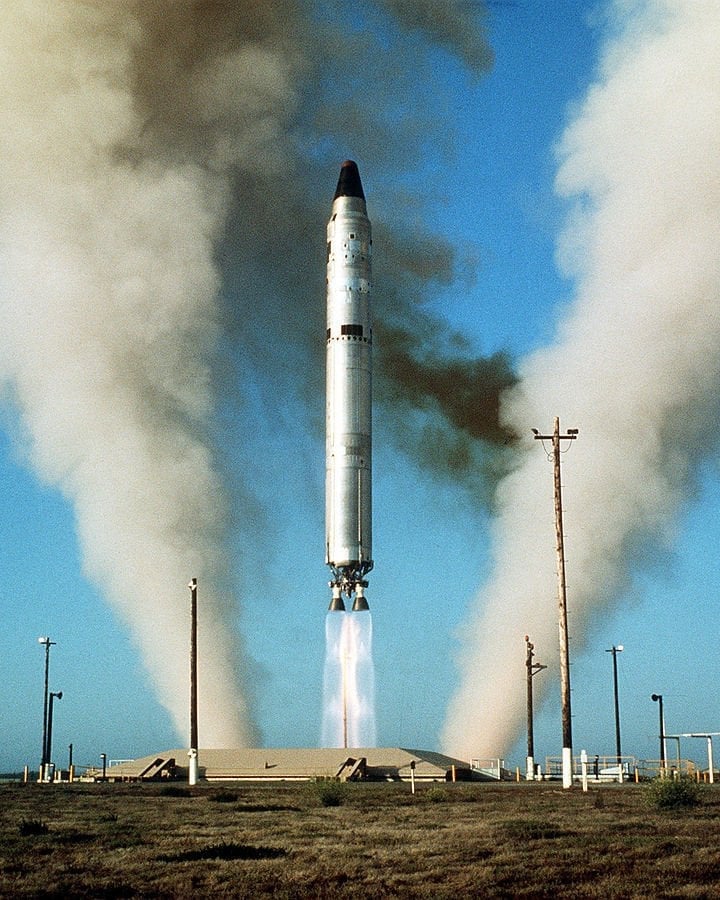 In order to answer that, it helps if we go back to the basics.

A nuclear bomb involves the fundamental forces, weak and strong, that hold the nucleus of an atom together by utilizing the energy released when the subatomic particles (neutrons and protons) are either merged or split.

There are two ways in which nuclear energy can be released from an atom: nuclear fission (wherein the nucleus is split into smaller subatomic particles like free neutrons or gamma particles and release a huge amount of energy) or nuclear fusion (wherein two or more smaller nuclei come together to make a new, larger nucleus – this is the same process by which the sun produces energy). You can read about fission and fusion in detail in this article.

How Does A Nuclear Bomb Work?

In order to detonate a nuclear bomb, you need to follow a very precise sequence of steps very, very carefully (for obvious reasons). It works this way:

When a single free neutron strikes the nucleus of an atom of radioactive material (e.g., Plutonium or Uranium), it knocks a couple more neutrons free from within the nucleus of the target material, along with releasing energy. Now, the newly split-off neutrons strike other Plutonium or Uranium nuclei, and split them in the same way. Those new nuclei, in turn, split other nuclei, causing a chain reaction. However, this reaction occurs instantaneously and releases incredible amounts of energy. 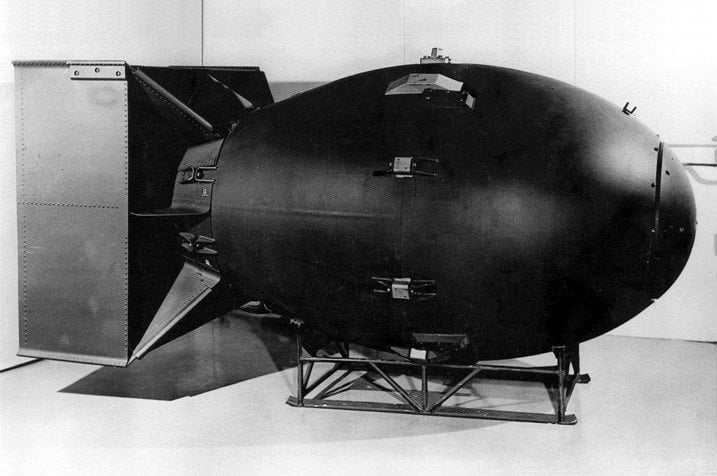 The atomic bomb dropped in Nagasaki in 1945 was codenamed “Fat Man”, partly because it was smaller and fatter than its predecessor “Little Boy”, which was dropped in Hiroshima.(Photo Credit : U.S. Department of Defense / Wikimedia Commons)

Also Read: Why Do Some Missiles Explode Before Actually Hitting The Target?

An atomic bomb is unlike a regular grenade in terms of the mechanism in which these bombs detonate. In order to detonate an atomic bomb, you need to bring the sub-critical masses together. The easiest (and oldest) way to do that is to design a gun that fires one mass into the other (gun-type assembly weapon). 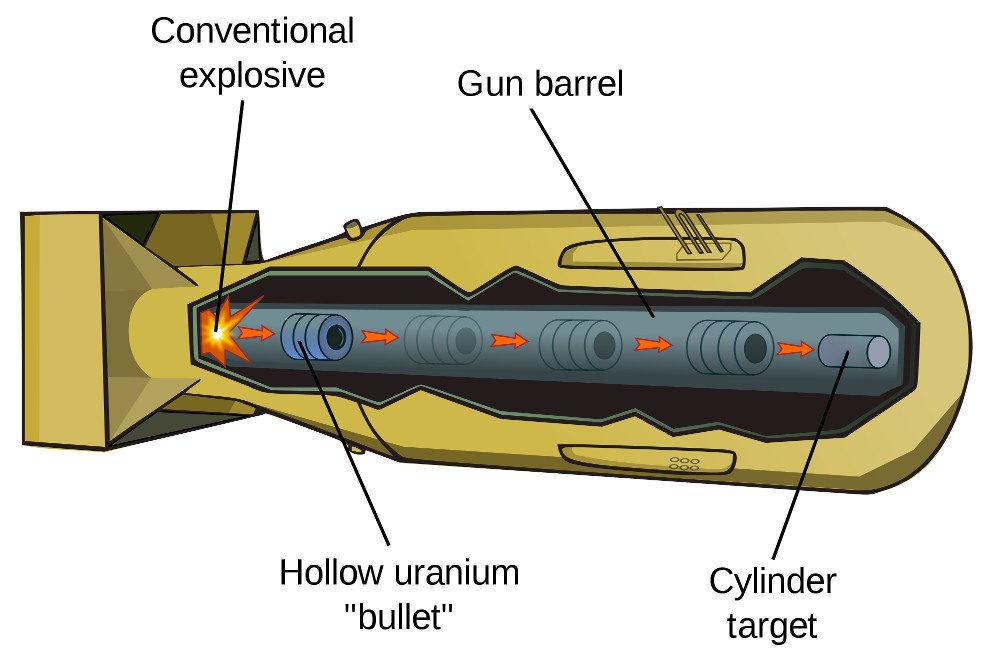 To cut a long story short, in this system, a U-235 bullet runs down a long tube and hits the ‘cylinder target’ placed at the end of the tube. When that happens, the aforementioned chain reaction begins and the bomb detonates.

What If A Nuclear Missile Is Shot Midway Through Its Flight?

First off, it should be noted that it’s not particularly easy to shoot down a nuclear missile. Truth be told, it’s actually quite difficult. There are a number of reasons behind the strength of such missiles (like Intercontinental Ballistic Missiles or ICBMs), including their greater range and speed than other ballistic missiles.

Still, there do exist countermeasures that could destroy a nuclear missile before it reaches its target and detonates. 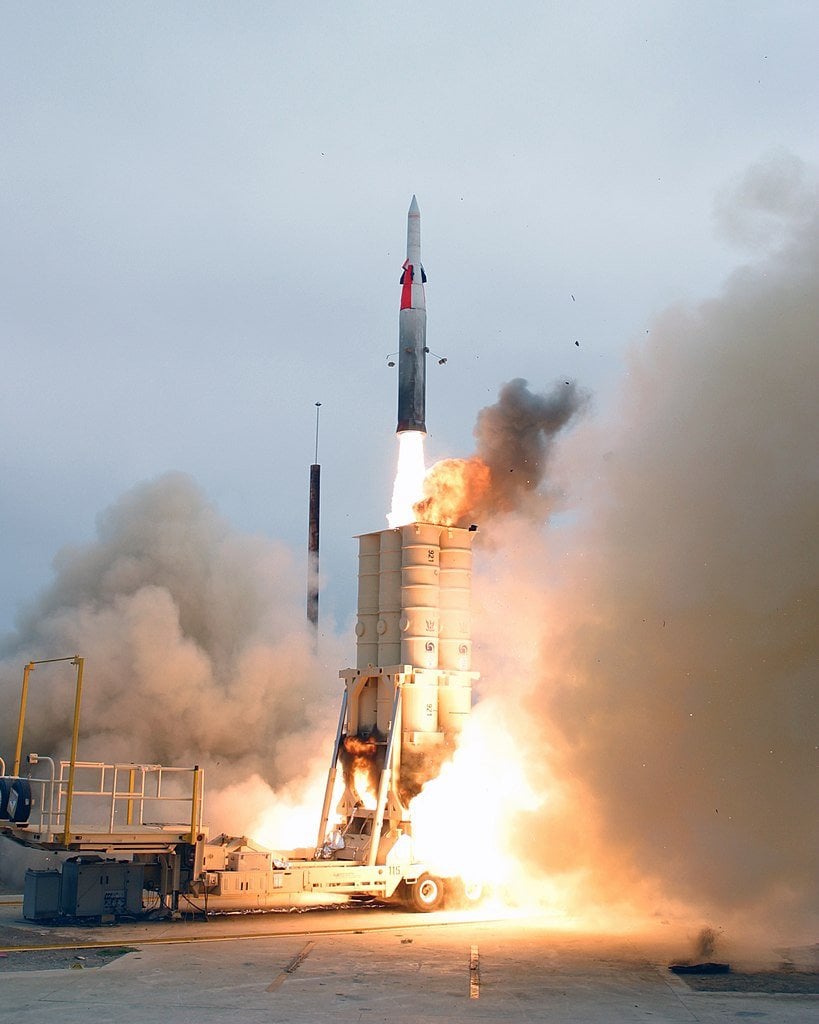 So, when these anti-ballistic missiles hit nuclear missiles in the air, do the latter explode and cause a nuclear explosion?

As you read above, causing a nuclear bomb to detonate requires a precise orchestration of events, without which the chain reaction does not initiate and the bomb doesn’t detonate. In fact, the very idea behind such anti-ballistic missile systems is that you smash an incoming ICBM with an interceptor missile so that the latter is destroyed before it actually reaches its target. 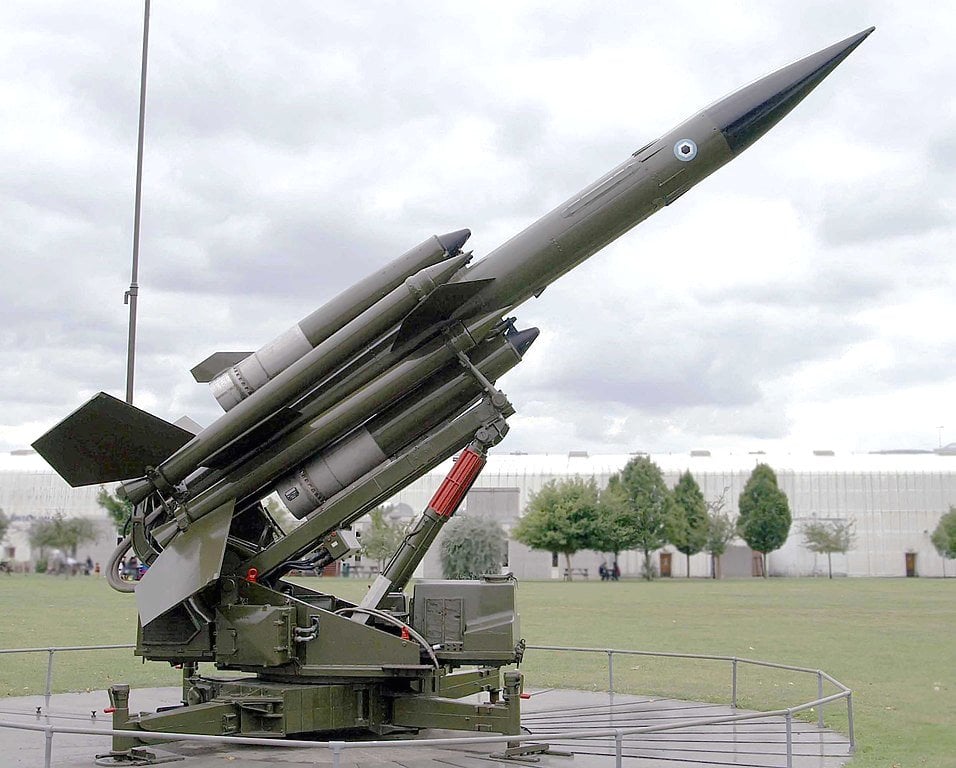 Also Read: What Would Happen If A Nuke Exploded In Space?

However, that doesn’t mean that exploding a nuclear missile over a populated area is safe. First off, as mentioned earlier, it’s very difficult to actually intercept an ICBM. Also, if an interceptor missile actually destroys a nuclear missile, it could lead to the plutonium or uranium core falling to the ground, which would consequently be a radiation hazard that could potentially endanger lives.

In a nutshell, a successful shoot-down of a nuclear missile would make a city-flattening bomb into a mere radiation hazard, thus reducing its deadliness by a huge margin. 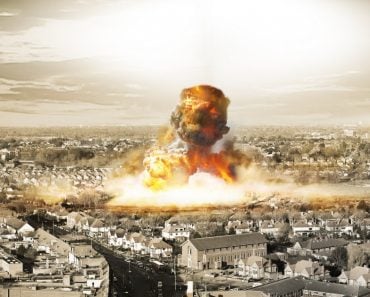 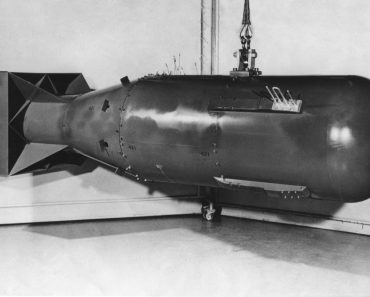