The main reason cheap alcohol gives you a worse hangover is because it contains a certain amount of trace alcohols. These alcohols can really mess up your system, especially when consumed in higher quantities. Additionally, cheap alcoholic drinks may also contain higher than usual amounts of congeners, which often result in an unpleasant feeling and a raging hangover when consumed.

A friend recently told me that, after a night of hard partying, he suffered through a terrible hangover. He said that he drinks frequently, but the hangovers that he gets are never as bad as the one he had that day. He also added that he thought it was because he had chosen cheap booze the night before to save a few bucks, which be blamed for the savage hangover.

I agreed with him.

First off, it’s important to note that not all cheap or inexpensive alcohol is bad. We use the word ‘cheap’ in this article to refer to ‘low-quality’ alcoholic drinks.

One of the main reasons why cheap alcoholic drinks (may) cause a very bad hangover is that they contain a certain amount of trace alcohols.

You see, the alcohol you consume is not pure alcohol, of course. The label of any alcohol usually contains a notation of how much alcohol content it has. 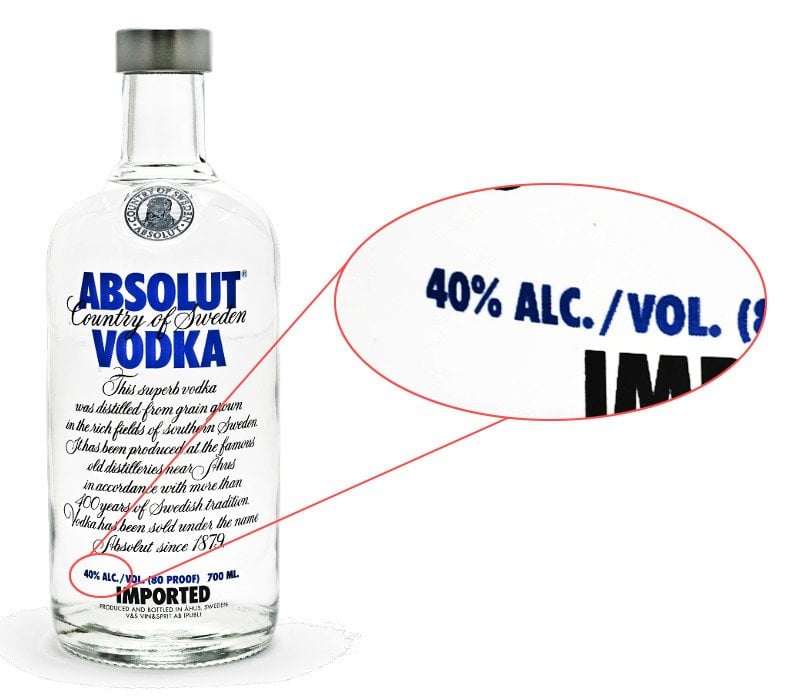 If the label on a vodka bottle says 40%, it means that 40% of the content of that bottle is ethanol. Now, the brewing process that creates ethanol also creates a number of other trace alcohols (like methanol). These trace alcohols can really mess up your system, especially when consumed in higher quantities.

One of the byproducts of the mash fermentation process is congeners. Also known as fusel alcohols or fusel oils (in Europe), these are a mixture of several alcohols that are produced as a result of alcoholic fermentation. The word ‘fusel’ is German for ‘bad liquor’.

The thing about higher alcohols is that our bodies can’t really process them. Our bodies treat them like poison, and a headache is a very common symptom of the body processing poison.

Therefore, it’s highly likely that cheap alcoholic drinks have higher than usual amounts of trace alcohols, which often result in an unpleasant feeling and a raging hangover when consumed. (Note: different people have different reactions to these alcohols, as in, some people tolerate cheap booze better than others.) 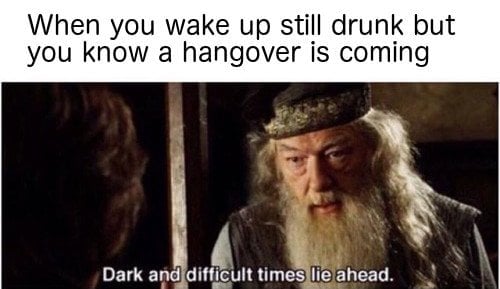 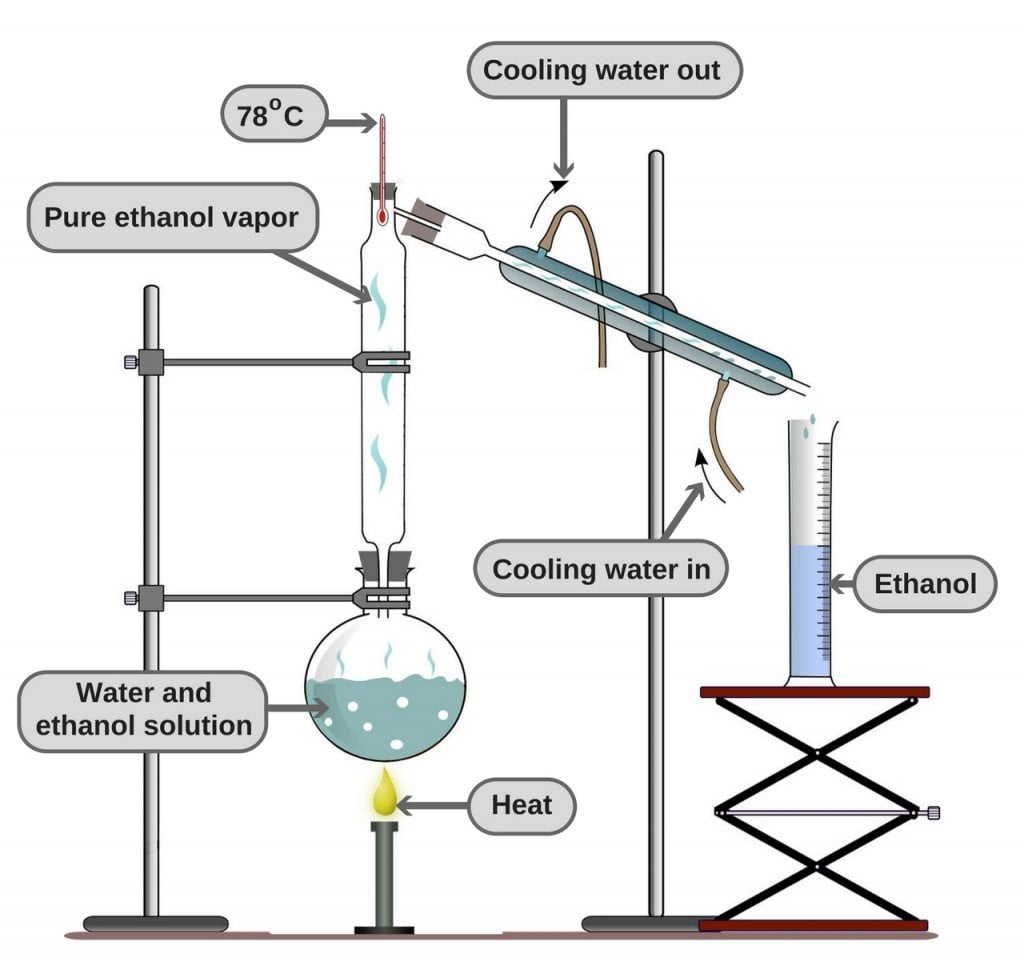 An illustration of the distillation process. (Photo Credit : Pixabay)

Now, it’s interesting to note that distillation is typically carried out a number of times so that the purity of alcohol is maximized. As such, a better-quality alcohol can be assumed to have been distilled multiple times, but a cheap alcoholic beverage may have been distilled only 1-2 times.

So, if you drink cheap booze, you risk taking in more impurities to your system than your body can easily process. Hence, the godawful hangover.

Had too much alcohol? Get ready for a hangover!

Remember that, regardless of whether you consume an expensive alcoholic drink or a cheap one, consuming any alcoholic beverage, especially in excess, can lead to an appalling hangover. And the root cause behind that is dehydration. 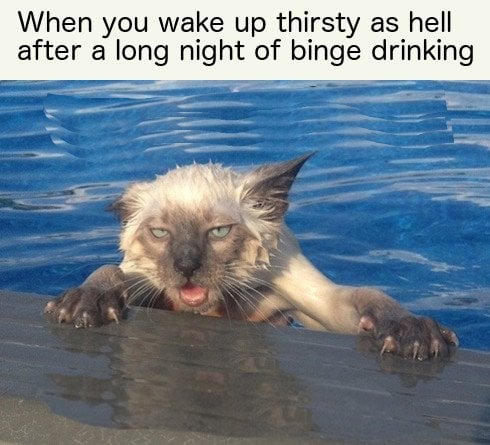 You see, alcohol is a diuretic. This means that it’s something that makes you urinate more frequently. When you pee more, your internal organs obviously get less water than they normally do. In a bid to sustain themselves, they try to take in as much water as they can get their ‘hands’ on, including from the water supply of your brain.

This irritates the brain, and bam! You’ve got yourself a dreadful hangover!

So, it’s best to keep a check on your alcohol consumption, especially if you’re binge-drinking (which is actually very difficult, because the more your drink, the more you want to go on drinking), because if you drink to excess, an awful hangover is coming, whether you like it or not. 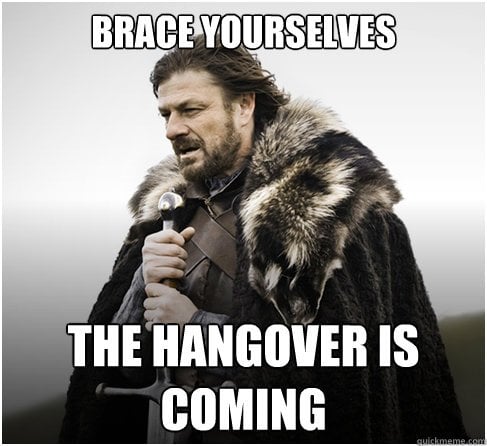 How much do you know about liquor?