The Gregorian calendar assumes that it takes 365 days for Earth to complete one revolution around the sun. However, it actually takes 365 days and 6 hours. In order to make up for the extra 6 hours, a leap day is added every 4 years.

There is a leap day every 4 years because Earth completes one revolution around the sun in around 365 days and 6 hours. Over a period of 4 years, the extra 6 hours from every year get added up to become an entire day (6*4=24 hours). Hence, we have a leap day/leap year every 4 years.

What Is Leap Year?

A leap year consists of 366 days as opposed to a ‘regular’ year that consists of 365 days. Every 4 years, a year comes along that has one more day to it, meaning 366 days in total. Those years with 366 days are leap years. More specifically, the year in which the month of February has 29 days (instead of the usual 28 days) is deemed a leap year. For example, the year 2016 was a leap year.

How Often Is Leap Year?

When Is The Next Leap Year?

When Is The Next Leap Day?

For a year to be qualified as a leap year, it has to satisfy these two conditions: 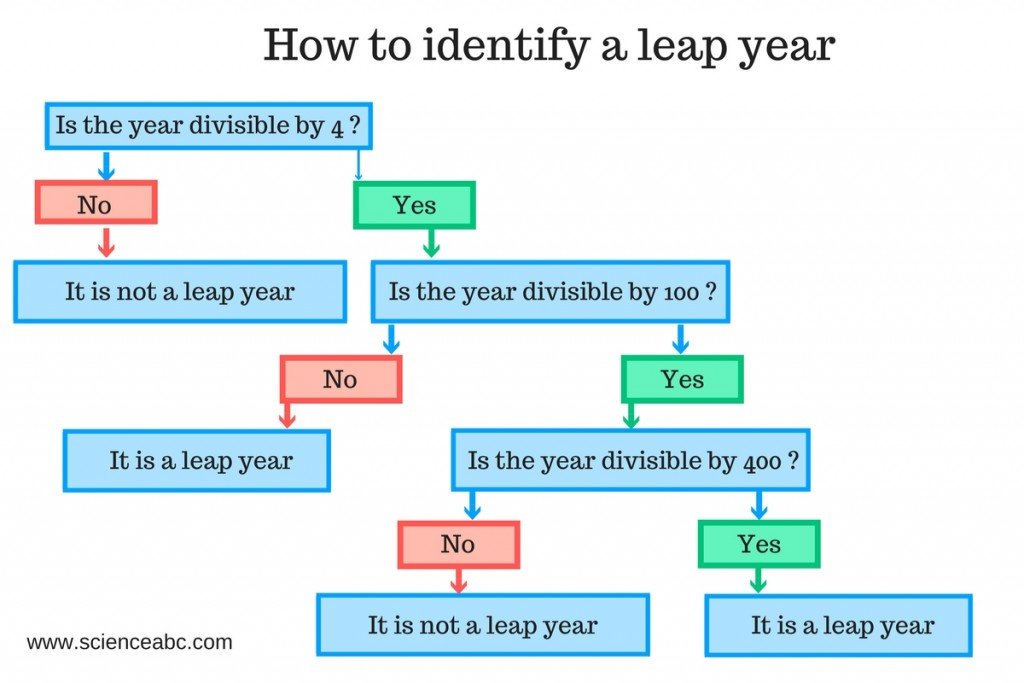 Leap years have 366 days because adding a day to the year is a necessity to maintain the smooth functioning of the Gregorian calendar that we all follow around the world. This calendar assumes that Earth takes 365 days and a quarter of a day to complete one revolution around the sun. So, every 4 years, that quarter of a day becomes an entire day and gets added to the year.

The calendar that the vast majority of the world follows is the Gregorian calendar. Also referred to as the Western calendar or Christian calendar, it’s named after Pope Gregory XIII and happens to be the most used civil calendar across the globe. This calendar is in perfect alignment with the Earth’s revolutions around the sun, which is a good thing (as the time taken by Earth to complete one revolution is almost exactly 365 days, which is the duration of a ‘year’). 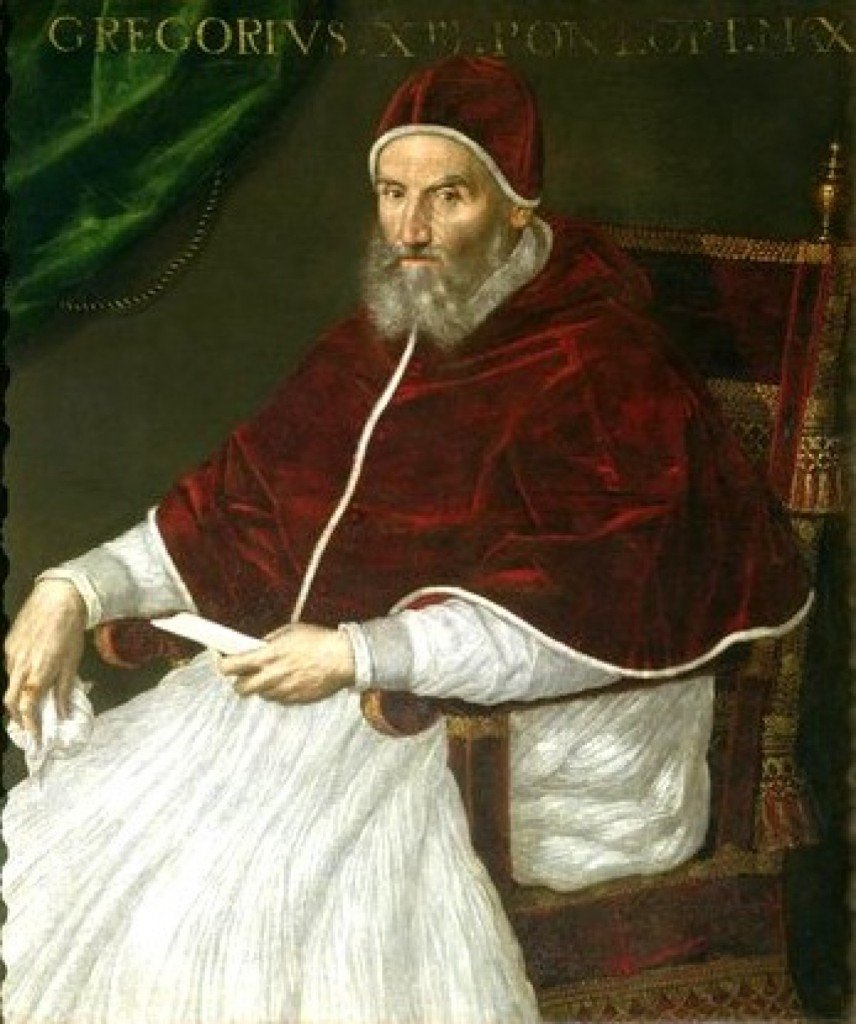 Also Read: Is Earth Always In The Same Location On Your Birthday?

Although the Gregorian calendar assumes that Earth takes revolves around the sun in 365 days,  but, it actually takes a little less than 365 days and 6 hours to complete one revolution around the sun. This time duration represents a tropical year (also known as a solar year, an astronomical year, or an equinoctial year) and its value almost always differs from a regular year.

Why A Century Is Not A Leap Year?

Century years are not leap years because by adding 1 day to the year every 4 years, we end up adding too much over a period of 100 years. And that’s why every 100 years, we have to remove a day from the year.

You see, we generally assume that Earth completes one revolution around the sun in 365 days and 6 hours for simplification purposes. But, in reality, it does so in precisely 365 days, 5 hours, 48 minutes, and 45 seconds (365.242189 days). So, when we add a day to the year every 4 years, we end up over-correcting by a small margin.

However, using this mode of correction of the length of a year, when we take out 1 day from a century year, we over-correct in the opposite direction. In simple words, it means that we end up taking out a little too much from a year’s duration. This teeny-tiny amount of time, when accumulated over 400 years, becomes as long as a day. That’s the reason century years that are divisible by 400 are leap years (e.g. 2400, 1600 etc.).

Since the duration of 1 year in the Gregorian calendar is 365 days only, it becomes necessary to add that extra day to February. If not, then we would miss 6 hours from our calendar every year. 6 hours may not seem to be that significant when one is talking in terms of years, but those 6 hours would continue to accrue and at the end of a century we would be off by roughly 24 days from our calendar! 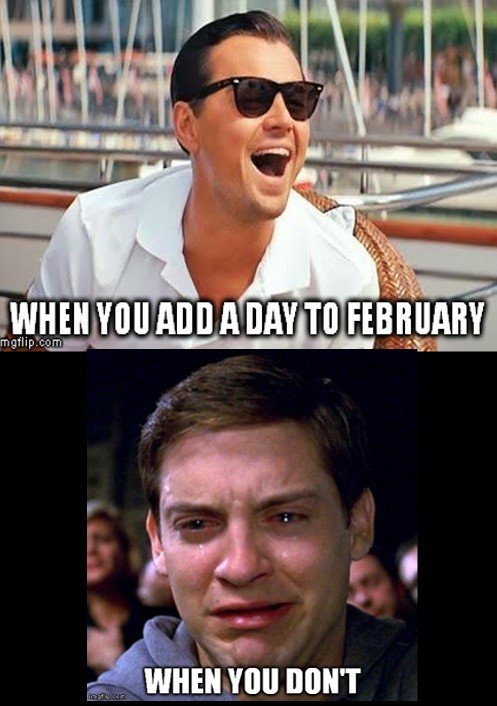 Therefore, every four years, one day is added to the already shortest month of the calendar, i.e., February, which is precisely the reason why this year’s February page on the calendar had a 29th box.

What Are The Odds Of Being Born On A Leap Day?

Also Read: Why Do We Have Seven Days In A Week?

To conclude, adding a day to February every 4 years is a practical requirement, not some majestic joke from an ancient Greek ruler who thought February was far too romantic to only have 28 days!

How much do you know about a leap year?