Bread and chips are two of the most beloved food items of the 21st century. Humans use bread as an ingredient in so many mouthwatering dishes (can you imagine a world without sandwiches!), not to mention our fascination with chips! Despite knowing that devouring a single packet of potato chips can add countless calories to our body (a 100-gram packet of potato chips adds almost 540 calories to our body), we just can’t get enough of them.

What’s the worst thing about them, apart from the ‘calorie aspect’? 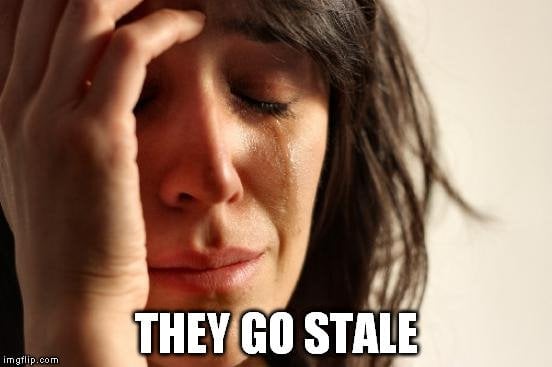 Both bread and chips become stale over a period of time. While chips get stale much faster than bread, they both face the same fate if left in open air conditions. Despite being very similar, chemically and structurally, the way they go stale is different; in fact, they are totally opposite of each other. Chips soften when they become stale, whereas bread hardens.

Why does bread harden?

There’s a common misconception that bread hardens when it gets stale because it rapidly loses moisture over a period of time. If that were the case, then you could control the staling process to a great extent by putting bread in a fridge, or better still, in a freezer, which has ample moisture and practically no heat (which could make bread lose moisture). However, as it turns out, bread stales almost six times faster when kept in a refrigerator than it does in normal conditions. Therefore, loss of moisture is clearly not the culprit here. 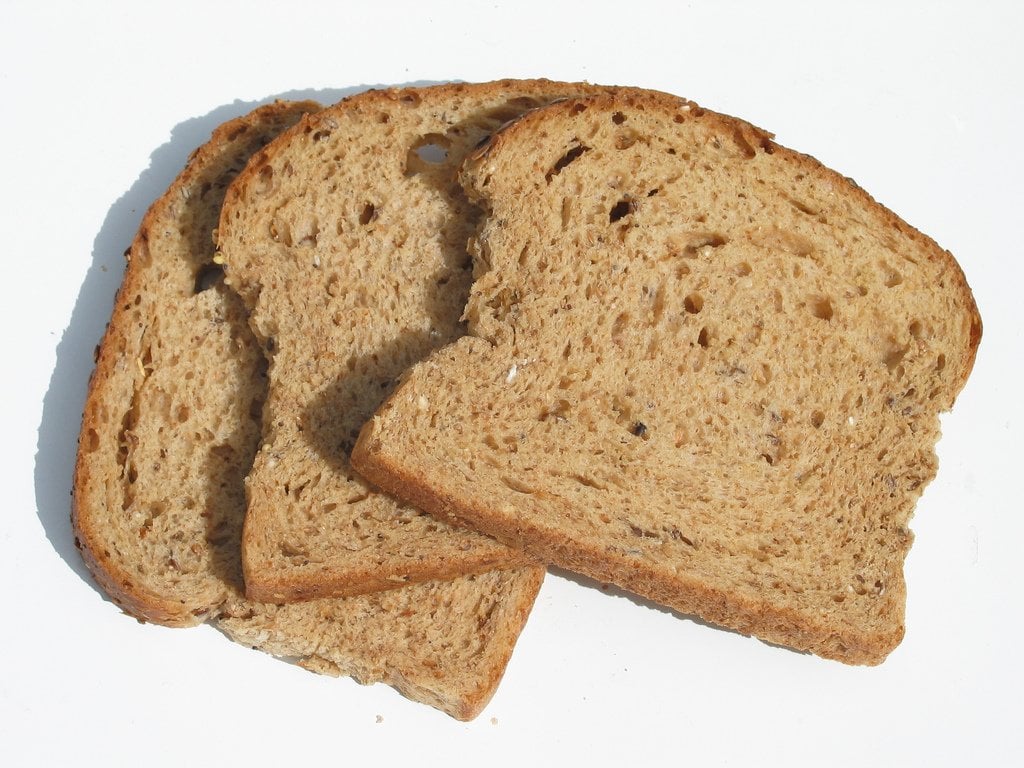 In fact, it’s just the opposite. Bread is made up of starch molecules and wheat flour protein (gluten) molecules. Mixed in amidst the dense network of these molecules are tiny packets of carbon dioxide, which are produced during fermentation.

Why do chips soften when when they stale?

Just like bread, chips also consist of starch molecules, but the way they interact with moisture in their surroundings is very different. When chips are first fried (during their preparation), all the water present inside them evaporates due to the presence of heat. In other words, there’s practically no water content in chips that have just been removed from their packet. 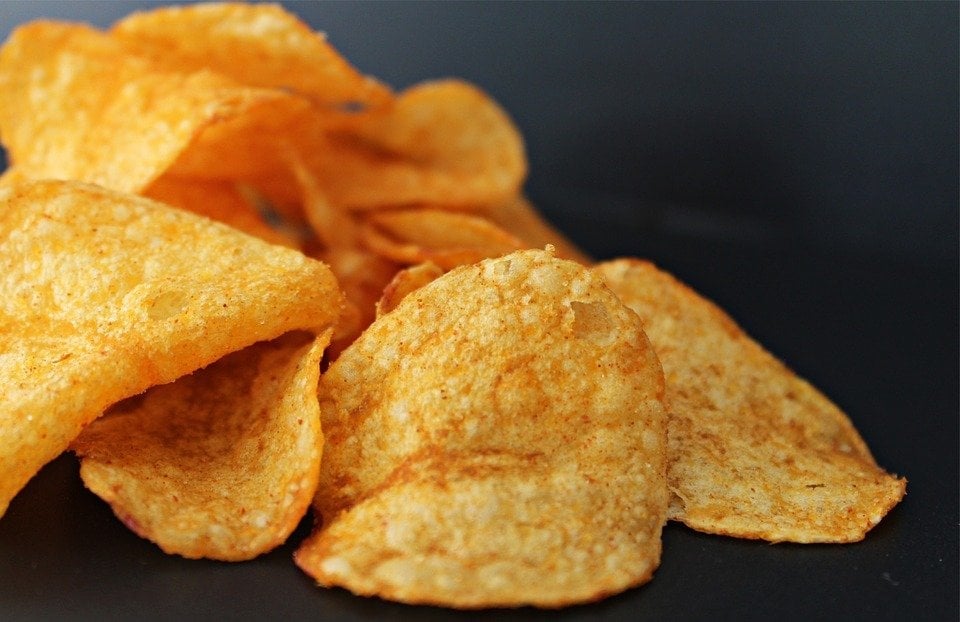 That’s the reason chips are so crispy (Image Source: www.pixabay.com)

However, once the packaging is undone, chips come in direct contact with air, which contains moisture. The water molecules begin to bind with starch molecules in the chips and make them lose their crunch and go stale.

How to reverse the staling process in chips and bread?

Since water is the main culprit in staling both of these things, all you have to do is take moisture out of the equation. Literally.

To make chips return to their original form, or in other words, make them crispy again, lay them out on a dish and put it inside the microwave. Heat it for about two minutes and voila! ‘Unstaling’ bread takes a bit more effort. You should start by taking a damp towel and wrapping it around the stale bread. Place it on a dish and microwave it at a high temperature for 10 seconds. Keep an observant eye on it, lest the bread overcook or the cloth catch fire (if not dampened properly).

You should be aware that the softness and texture of such ‘unstaled’ bread obviously wouldn’t match that of freshly baked bread, or bread that hadn’t gone stale in the first place. Also, this type of ‘unstaled’ bread would turn hard even faster if left in the open for a second time.

The best thing you can do to avoid staling in both cases is to keep your chips and bread in closed, air-tight containers. After all, prevention is always better than treatment!