Tires get their black color due to a substance known as “carbon black,” which is used to increase the strength and durability of tires.

Wally, a man who loved colors, was driving down the road to an even more colorful city. All the houses and buildings around him were painted in different colors and hues. Wally parked his car and took a look around the street. Everyone was wearing clothes of different colors. There were children in reds and blues and adults in yellows and greens. 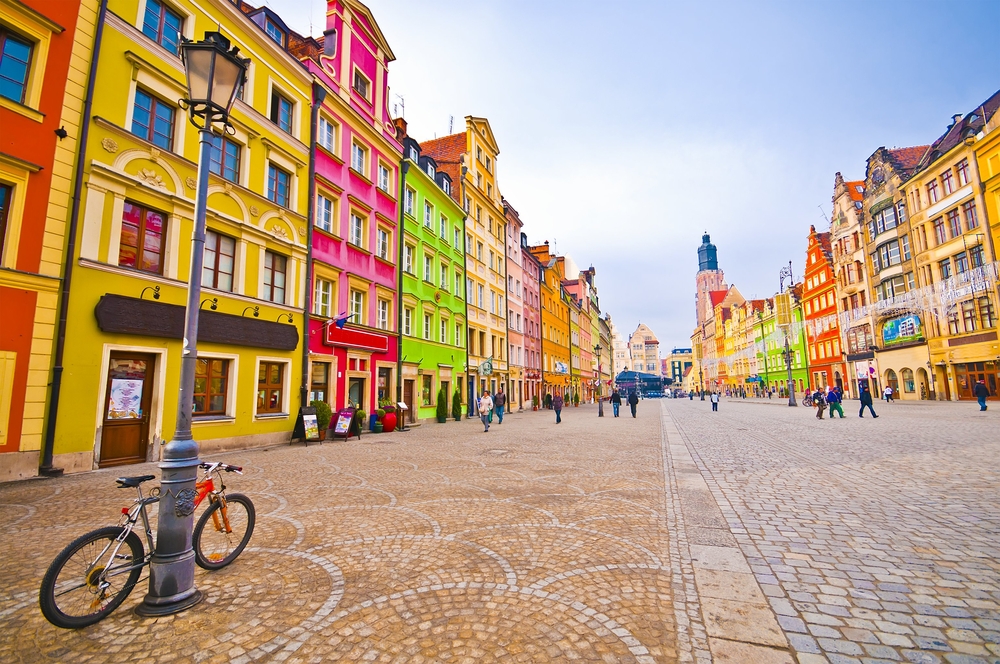 A street through a colorful city. (Credit: Pablo77/Shutterstock)

Everyone and everything around Wally was splashed in a different color… except one thing, and his smile faded into a deep frown when he saw it. He looked around and everywhere they were the same color. No matter where he looked. The tires of all the vehicles around him were black. When everything else in the world was so colorful, why did all the tires have to be black? Before we can jump into the study of the blackness of tires, he we need to understand where the rubber (used to make the tires) comes from. To understand this, we need to begin in the forests of Southeast Asia.

How is rubber obtained?

Rubber is naturally obtained from a sticky white substance known as latex that originates as tree sap. Latex is sticky, milky, and white in nature. To remove the latex from rubber trees, the harvester must make incisions into the bark. Once these incisions are made, the white liquid emerges and starts flowing down the cuts. This white liquid is stored and then acid is added to make natural rubber. 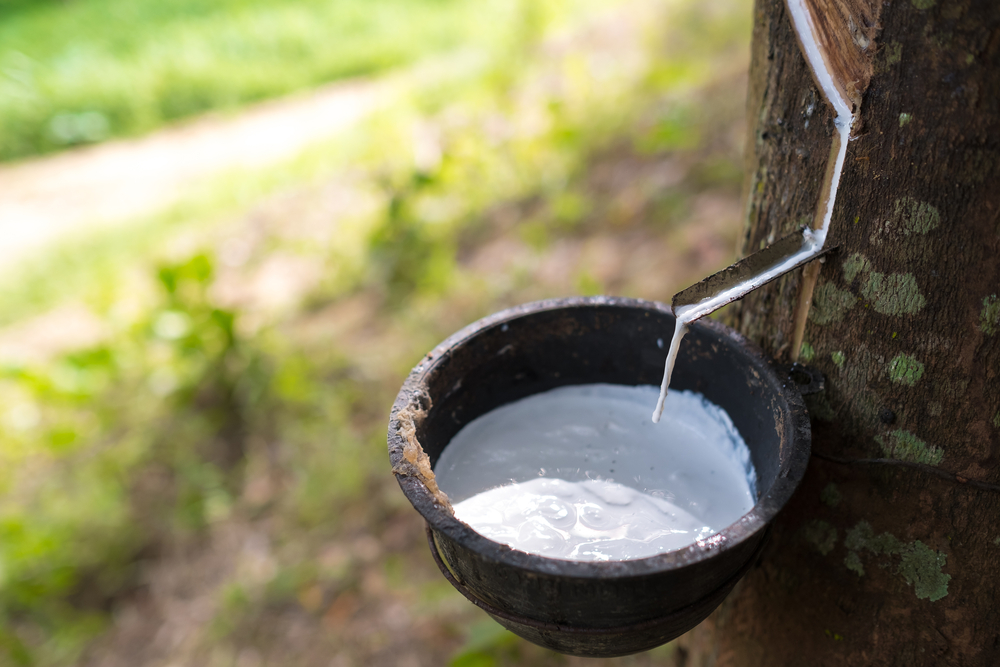 The latex dropping from a rubber tree. (Credit: structuresxx/shutterstock)

Why are tires black?

From the green lushness of Southeast Asia, we then have to visit a tire manufacturing factory to continue this story. What we first see is a huge lump of natural white rubber entering a machine. Yes, the natural rubber is still white. Then you would see workers adding some synthetic rubber, which also isn’t black in color. The question still remains. The next step in the process is where the color change occurs, when the workers add “carbon black.” 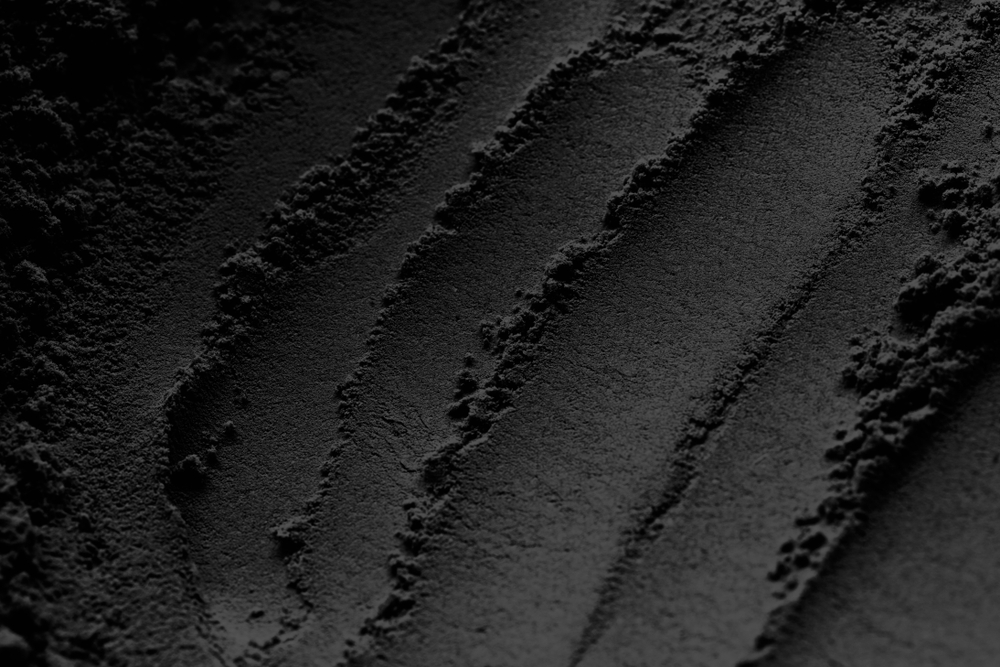 Carbon black is just carbon in the form of tiny particles. It is a byproduct of fossil fuels that undergo incomplete combustion. Carbon black is one of the blackest substances in the world and is the ingredient that gives the black color to our tires. Now, you might have a new question… what is the need for carbon black? Carbon black is known for its ability to act as a reinforcing material. Carbon black increases the strength of the tire, along with boosting its durability. Carbon black also helps to dissipate heat away from key parts of the tire, like the tread and belt areas. When a tire runs on the road or any surface, heat is produced due to friction. This heat may damage the rubber tire and reduce its life.

After learning that white natural rubber turns black during manufacture because of carbon black, you might wonder if tires have always been black. To answer this question, let’s journey into the past for a bit. How about 1900s New York? Although there aren’t too many cars around during this period, the ones that did exist, along with other carriers using rubber tires, have their tires in white! So tires haven’t always been black! 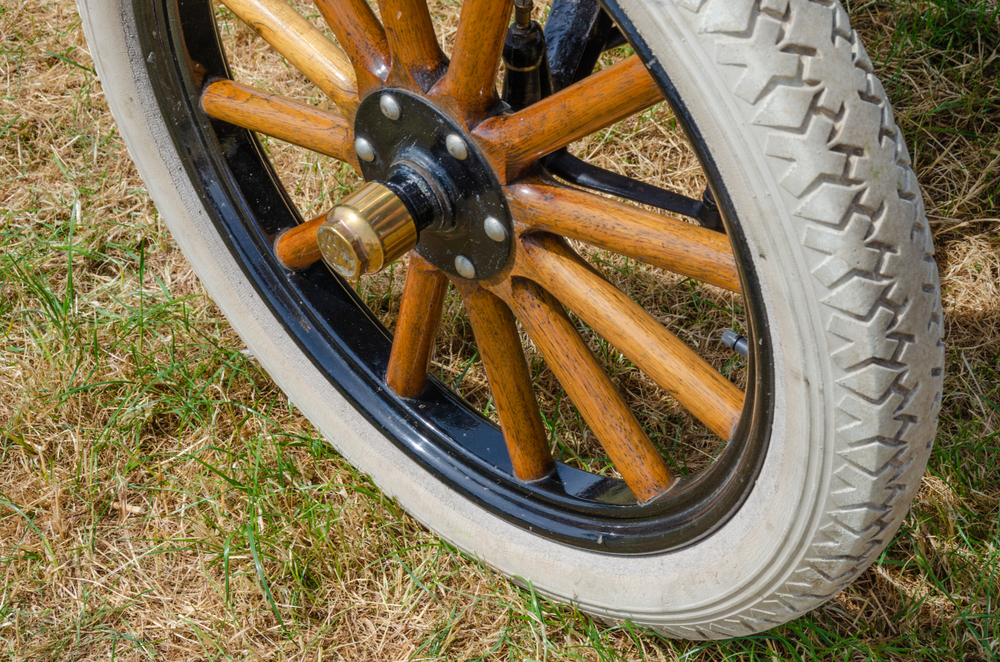 In the early days of rubber tires, they were actually made in white, and later, to increase their strength, they were coated with soot that made them black. Slowly, after years of research and production, the soot was replaced by carbon black, keeping the black color of the tires iconic and nearly universal.

After journeying through different countries and timelines, now we know that the tires of all the vehicles around us are black because of carbon black, a substance used to reinforce the tires. Though we had originally found the idea of exclusively black tires in a world full of different colors appalling, knowing that the black color keeps our tires (and ourselves) safe from accidents makes it much easier to tolerate! 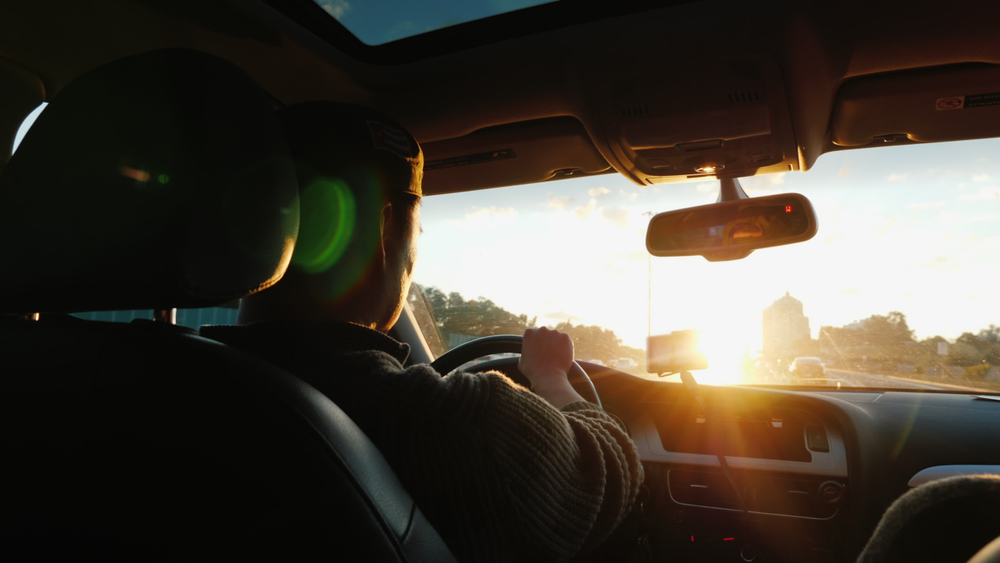