Penetrating fluids or penetrants are chemicals comprised of solvents and lubricants designed to free up frozen fixtures.

Nuts and bolts that refuse to budge are every mechanic’s nightmare. It’s not uncommon for people to resort to extreme measures to unlock frozen fasteners. Such means include brute force, long arm leverage, and sometimes even heat from flame torches. 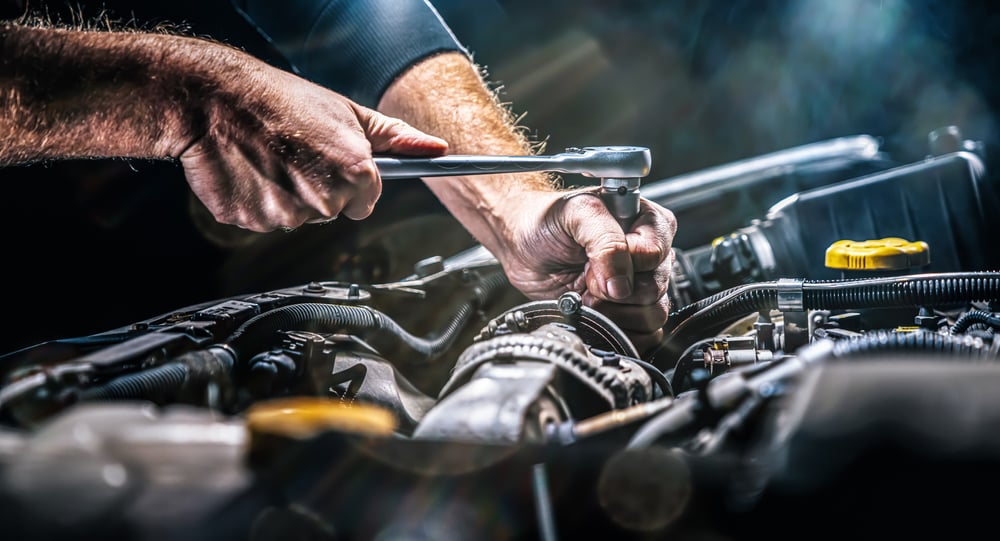 It’s not always possible to free up frozen fixtures by mechanical means without incurring the risk of permanent damage to the components (Photo Credit : Audio und werbung/Shutterstock)

However, these methods are often fraught with the risk of causing irreversible damage to the fasteners.

That said, it is possible to use certain chemicals that make the process of releasing them much easier. These chemicals are known as penetrating oils. Read on to learn more, as we will teach you how to make some inexpensive at-home versions!

What causes nuts and bolts to freeze? 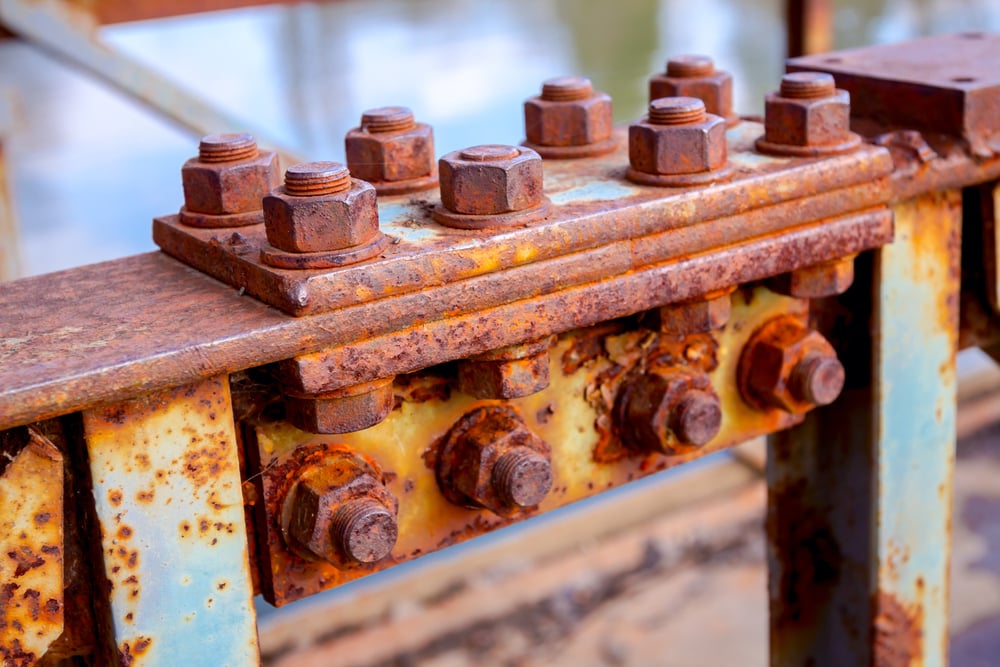 Environmental conditions that promote rusting usually cause seizures or the freezing of mechanical fastenings and linkages (Photo Credit : Roman023_photography/Shutterstock)

The manufacturing process of nuts and bolts involves stabilizing the exposed metal surfaces to prevent corrosion due to oxidation. When they’re tightened, the friction causes the anti-corrosive surface films to wear off. This promotes oxidation, and when combined with environmental conditions, dust and microscopic debris, this causes them to seize over time.
Seizing is not restricted to nuts and bolts, but other fasteners as well, such as rivets, chain links etc.

What is a penetrating fluid?

Penetrating fluids present a viable chemical solution to the problem of frozen linkages and fasteners without having to employ extreme physical means. They are low-viscosity fluids composed of a solvent and a lubricant that are engineered to tackle seized fasteners. Let’s take a detailed look at how exactly they work. 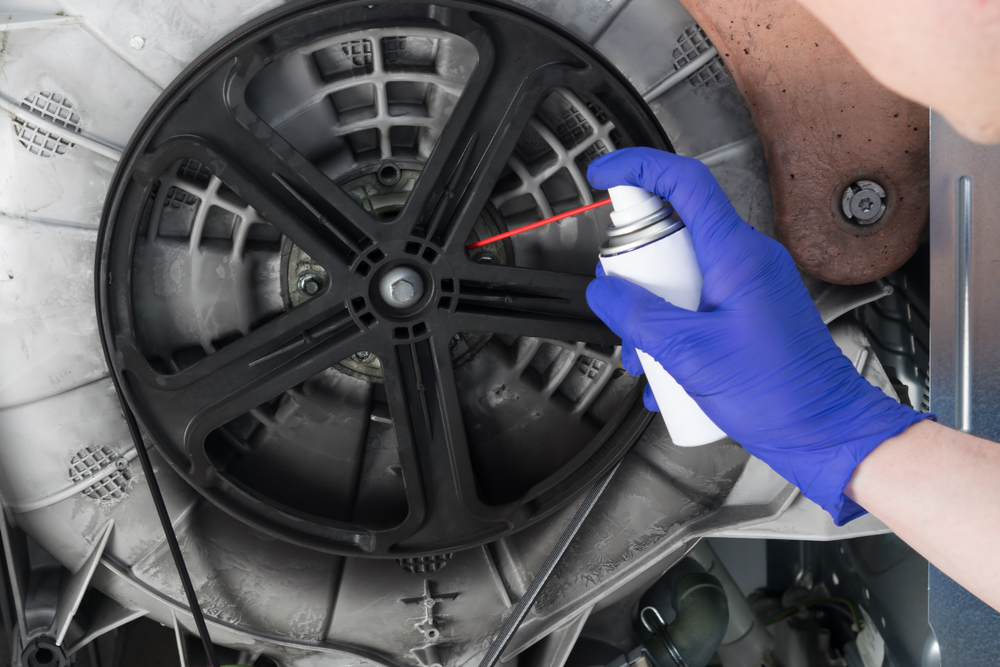 A penetrating fluid enables motion between seized moving parts by dissolving the rust and debris in the mating surfaces and mobilizing it through lubrication (Photo Credit : Aleksey Kurguzov/Shutterstock)

1. The solvent is used to dilute the lubricant, making it thinner and thus more penetrable. This improves the reach of the lubricant, especially in deep seated areas.
2. As the solvent dissolves the debris, the lubricant further frees up the rust, making unlocking easier.
3. Penetrating fluids have hydrophobic properties. They leave a thin, moisture-repellent layer on the exposed surfaces of the fasteners, which enables them to inhibit further corrosion.

Penetrating fluids must be engineered differently to be useful in various situations. This can be achieved by changing the nature of lubricants based on the application.

These are the most common applications of penetrating fluids. Friction can be static, such as in nut–bolt and rivet systems, or dynamic, such as in chain linkage or even machining operations. Penetrants used in such applications usually contain petroleum-based oils that have been diluted by means of solvents like acetone or kerosene. They are usually supplemented by additives to prevent oxidation. 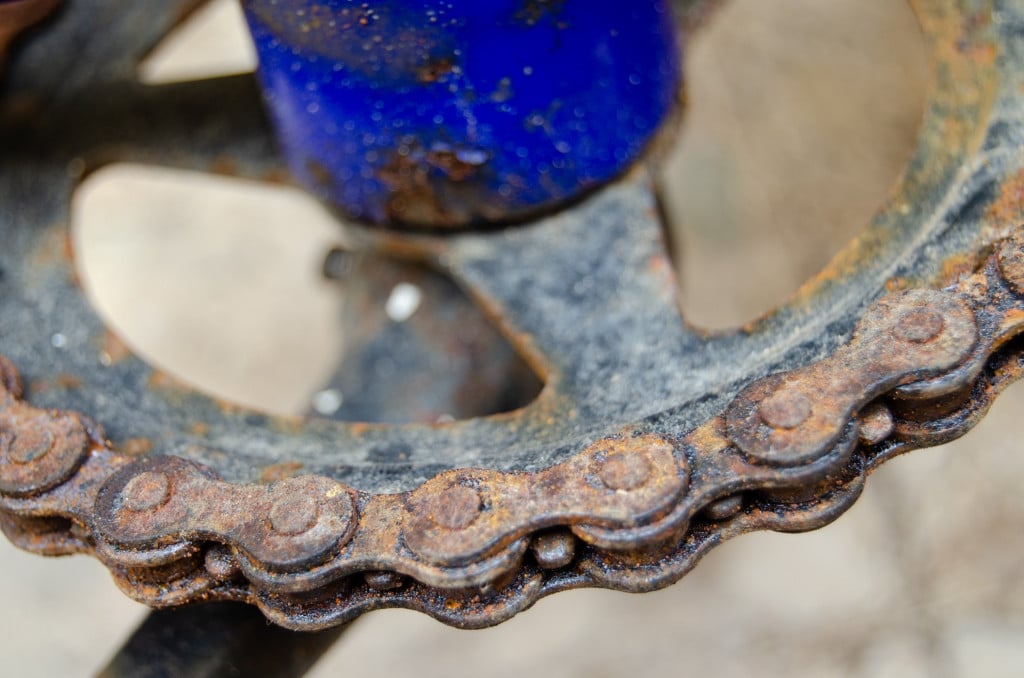 Amongst the most commonly used oils in penetrating fluids, direct petroleum derivatives are the most common. However, their low flash point, or the ability to ignite when mixed in air at a given temperature, makes them unsuited to high-temperature applications.
The best oils suited to such applications are composed of chemically synthesized polymers, such as poly-glycols, esters and diesters. Their high flash points make them ideal for such applications. 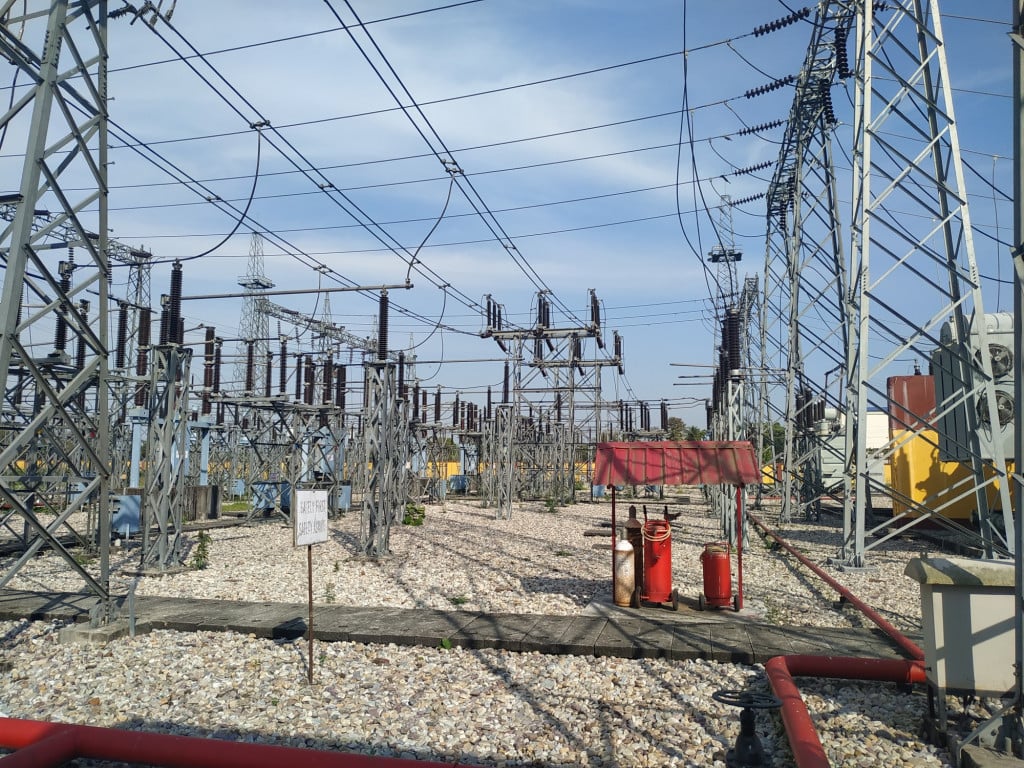 Synthetic lubricants are used in areas such as high-voltage transmission lines where the risk of electrical fires is high (Photo Credit : twenty20)

Can penetrating fluids be used as lubricants?

Penetrating fluids are often mistaken to be the whole of any given function they are essaying. That is to say, people often use them as a replacement for lubricants or a corrosion inhibitor. However, it’s important to note that penetrants have these properties as more of a stop gap arrangement than a permanent solution.

The solvent used in penetrants is usually volatile, leaving behind a thin film of lubrication that will usually wear out more quickly than a dedicated lubricant, such as oil or grease. Similarly, they cannot be used as prolonged corrosion inhibitors. However, the inclusion of special additives can enhance desirable properties in the penetrating fluid.

For those of us with a mechanical bent of mind or a love for handyman skills, penetrating fluids can be made at home. Since some chemicals involved in the process are corrosive, it is important to use protective gear like eyewear, respiratory masks and gloves.

1. Clean and dry the metal oil can thoroughly. Acetone chews away into plastic, so it is recommended to use metal canisters.
2. Take equal parts acetone and automatic transmission fluid and fill them in the oil can. If transmission fluid is not available, vegetable oil can also be used.
3. Seal the can and shake it vigorously.
Acetone is a very potent solvent, whereas the oils serve as lubricants, while preventing moisture ingress in areas that are prone to rusting. 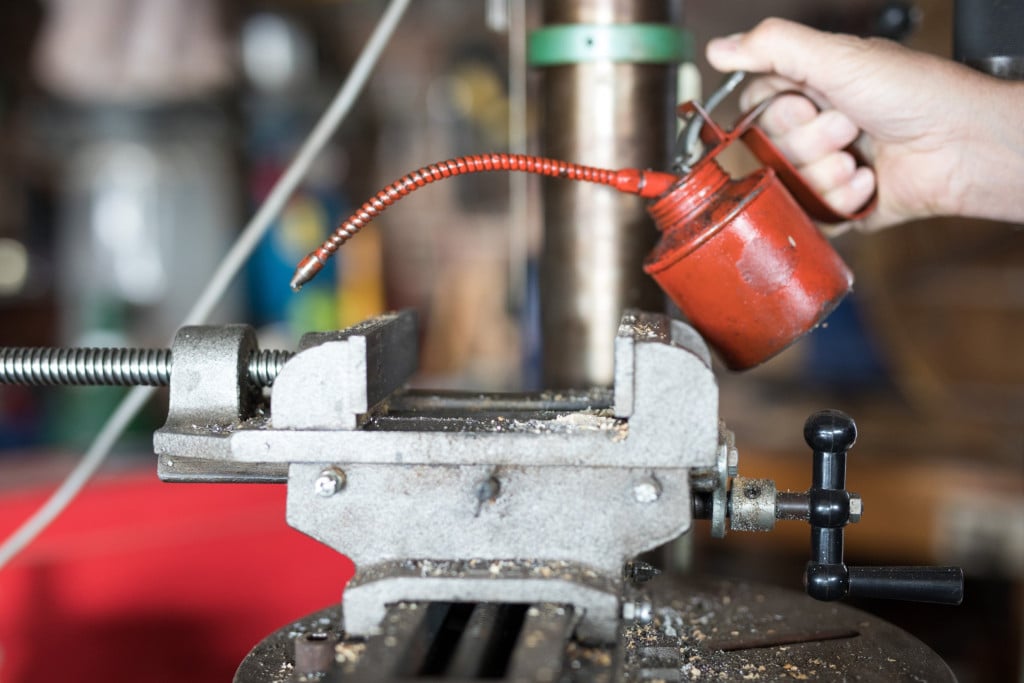 While the downside of the homemade product is the slight inconvenience arising from the pumping action, it is often observed to have more penetrability than store bought products.