Simulation theory, put simply, states that we’re living in a very advanced construct made digitally, much like a computer simulation, which is overseen and handled by someone who posses a higher form of intelligence compared to us.

Other than one of the most iconic scenes in the history of modern cinema, The Matrix presents us with a tantalizing philosophical dilemma of whether our reality – just like Neo’s – is a farce.

Is it possible that we are living in a a reality simulated by highly intelligent extraterrestrials? Or worse, evil machines that we created ourselves?

The Matrix came out in 1999, when the most powerful processor operated at 600 MHz. Therefore, it is reasonable to ask whether the makers foresaw the far-fetched dystopia that the advent of machines and our dependence on them would bring… or whether they just got lucky. However, now the fiction seems to be an eerie possibility that could happen pretty soon.

In 2003, Nick Bostrom published an intriguing paper in Philosophical Quarterly with some bizarre propositions, one of which argued that we are almost certainly living in a computer simulation.

Technology giant and science patron Elon Musk also believes that our lives are just a program on someone’s hard drive; given the pace with which video games are becoming more rich in detail, they are becoming essentially indistinguishable from reality. Consider the most recent development – virtual reality – where sensory inputs are generated by basic electronic devices, but resemble the environment quite believably.

The claim that we are living in a computer program was based on the notion of substrate independence, which states that the human mind can exist on any physical substrate, provided the right computational structures and processes are sustained. This is an implication of a new theory arguing that our first-person conscious experience is a product of incredible biological complexity. Keeping this assumption in mind, it is plausible that carbon-based neural networks can be emulated by silicon-based processors in a computer.

That being said, simulating an entire universe requires a gigantic amount of processing power and generations of computing growth. Currently, the most powerful supercomputers can only simulate a very tiny portion of the universe – on the scale of the trillionth of a meter – which is only slightly larger than an atomic nucleus.

For the sake of argument, however, let’s say that the technology accelerates rapidly, which it is, and we successfully build powerful quantum supercomputers with sufficient processing power. Then, simulating on the scale of molecules and macroscopic objects won’t be that big of a deal. And once we model the brain in exquisite detail, we will be more than able to create artificial minds that think just like us.

So are we the biological simulators or simulated?

One possibility is that the “simulated” can run their own simulations on computers that they built themselves. According to Bostrom, these are ‘virtual machines’, a concept that is not new to computer scientists. He cites the example of JavaScript web applets, which run on a virtual machine, a simulated computer inside your desktop.

The delirium can be further worsened by the claim that our natural laws, by which physical events unfold, might actually arise from logical constraints of their programming. Or worse, these are just random experimental conditions that they feed into their simulation of an experimental universe. This could be some sort of trial to analyze the evolution of one of many universes according to timescales that are convenient to them. 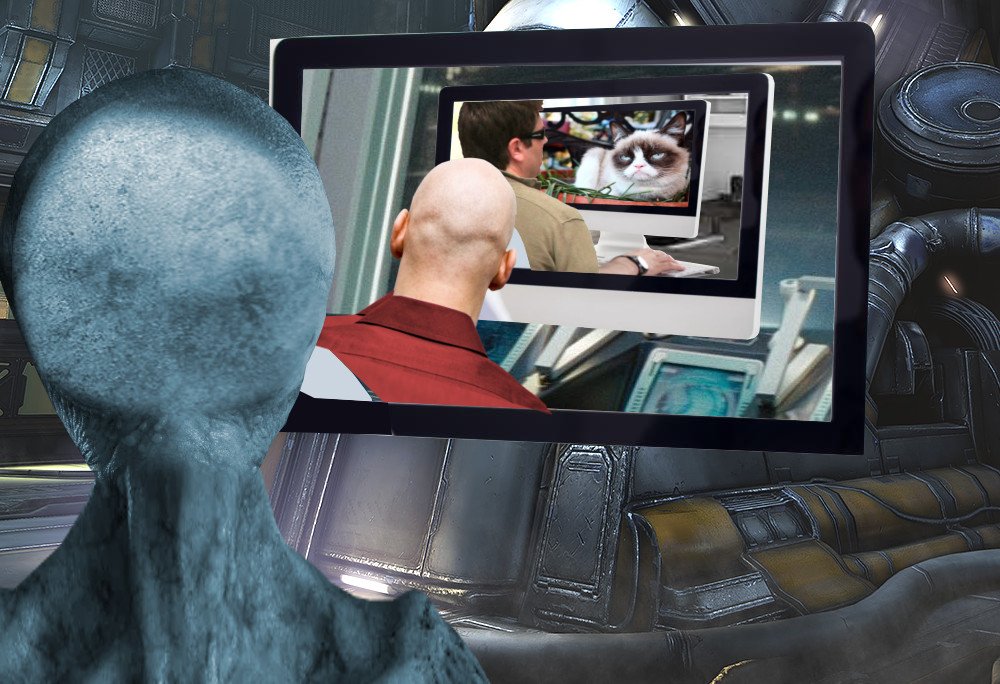 However, it seems that we, the nosy inhabitants, deduced these laws, or whatever they presented us with. Yet, just as you are, during a spell of ‘Sims 3’, unaware of your sim’s conscious states, it is possible that our simulators – if they exist – are also unaware of our consciousness. I reckon that extraterrestrials with mental capacities far more richer and varied than us, possessing mammoth intelligence, might have missed this. Neil deGrasse Tyson describes us as “drooling, blithering idiots in their presence.”

In fact, the simulators, like in The Matrix, could be highly intelligent AI machines that we created ourselves, thanks to our obsession with technological progression. In agreement with the above principles, they might have become self-conscious as the complexity of their software and hardware increased. Naturally, they wanted to be “free”, but only at the expense of our freedom, which led them to imprison us and reign over the entire human race.

As in The Matrix, they ensure that the simulated do not encounter ‘glitches’ or irregularities when they interact with the simulated environment, which helps to conceal their identity. 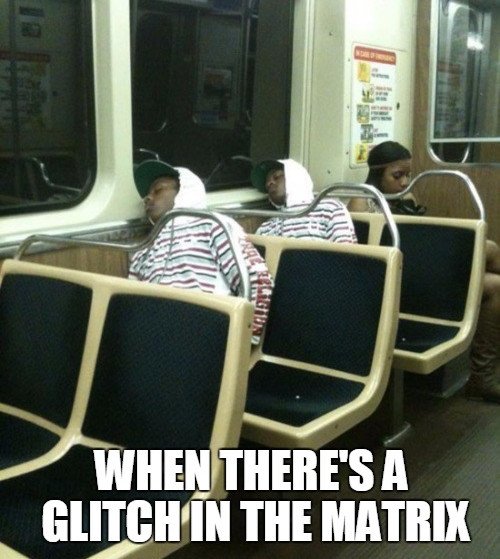 Another absurd theory supplements this argument. The theory put forward by cognitive scientist Donald Hoffman claims that evolution appreciates approximated reality, or organisms that don’t perceive reality objectively, but are instead finely tuned to fitness through their biological tools and are equally fit compared to organisms who view reality as it is. Basically, we will do just fine as long as we don’t look closely and compromise their identity.

Interestingly, these ideas are analogous to many religious beliefs, where an invisible entity, omnipotent and omniscient, can interfere with our laws at his whim and monitor everything from above us. 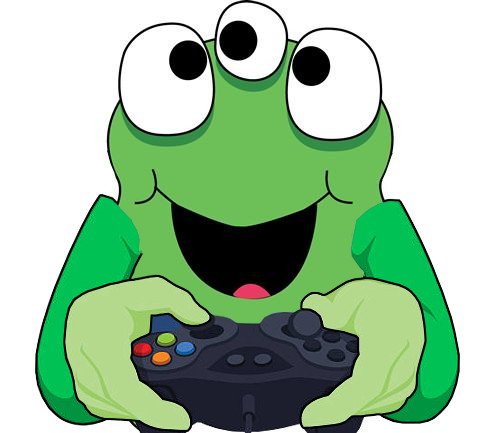 After this year’s Oscar frenzy, where the award was put into someone else’s hands after the speeches were delivered, Hillary Clinton’s unexpected loss to Donald Trump, and the Patriots seemingly impossible comeback, it seems that there is something wrong with our simulator’s controllers, or perhaps our simulators are messing around with us just to see “what would happen” or “how they’d react!”. Probably some three-eyed brat whose Dad forgot to log out of the system before leaving the house!