Titanium is made from the fourth most-abundant metal on Earth, which is found in minerals such as anatase, brookite, ilmenite, leucoxene, perovskite, rutile and sphene. Titanium is manufactured using the Kroll process, which involves the extraction, purification, sponge purification, alloy creation, and forming and shaping of the metal.

When one hears the word titanium, the first thing that comes to mind is strength. An interesting fact to know about titanium is that it isn’t, in fact, a metal. Instead, it is known as a transition metal. It is a lightweight, silver-gray material with the atomic number 22. The main reason why titanium is preferred in various industries is that it is resistant to corrosion. It is also the primary metal that is introduced whenever structural changes must be made in a bone. Let’s now take a look at the raw materials required to form this important transition metal. 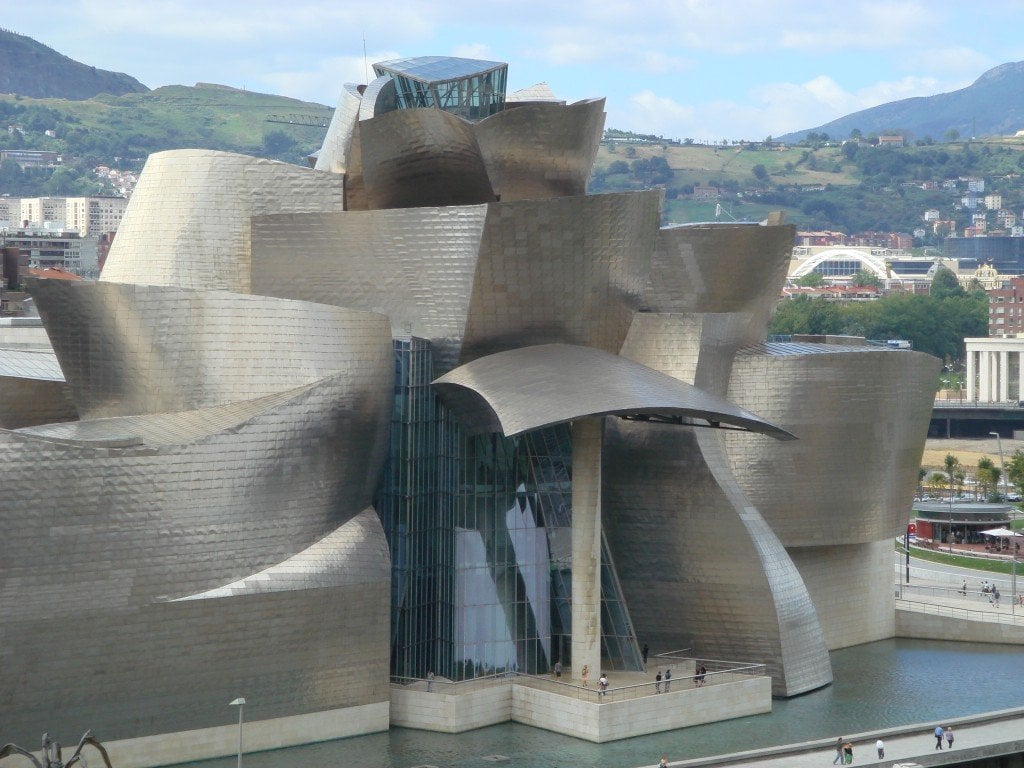 Titanium is the fourth most-abundant metal, making up about 0.62% of the earth’s crust. However, titanium is rarely found in its pure form. Titanium typically exists in minerals, such as anatase, brookite, ilmenite, leucoxene, perovskite, rutile and sphene.  Although it is abundant in quantity, the reason for the high cost of titanium is the isolation and rarity of this element, which increases its cost. The leading producers of titanium concentrates include Australia, Canada, China, India, Norway, South Africa and the Ukraine. In the United States, the primary titanium-producing states are Florida, Idaho, New Jersey, New York and Virginia. 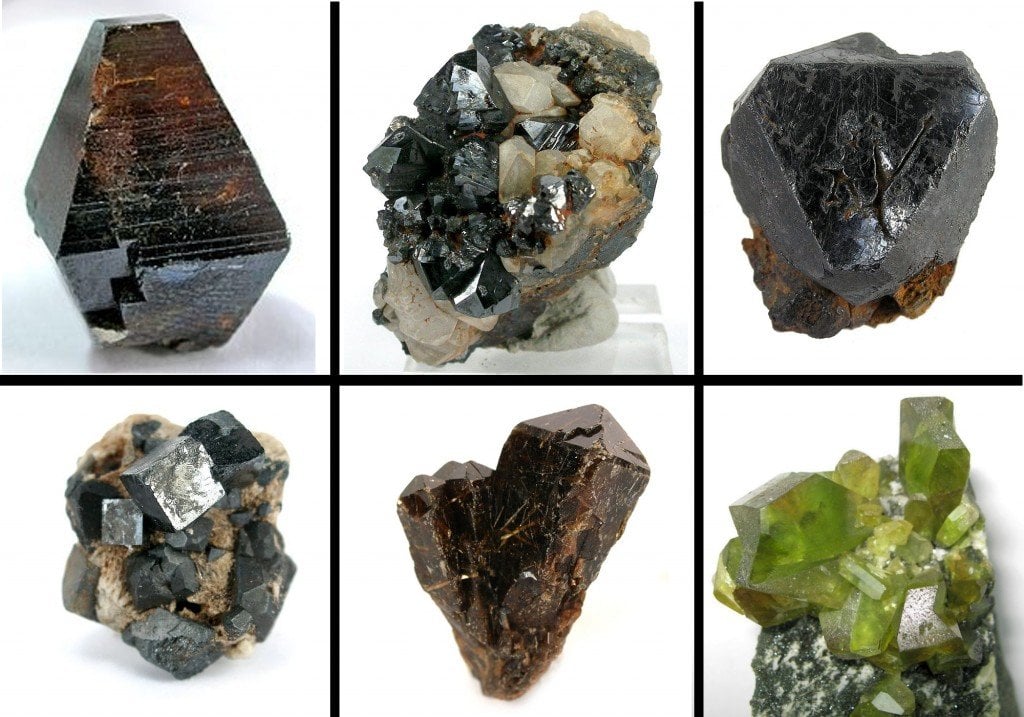 As mentioned previously, there are various ores that contain titanium that occur naturally on Earth. Ilmenite and leucoxene are titaniferous ores. Ilmenite (FeTiO3) contains approximately 53% titanium dioxide. Leucoxene has a similar composition, but contains about 90% titanium dioxide. They are found to be associated with hard rock deposits or in beaches and alluvial sands. Rutile is relatively pure titanium dioxide (TiO2). Anatase is another form of crystalline titanium dioxide and has just recently become a significant commercial source of titanium. It is primarily found in beach and sand deposits.

Also Read: How Is Aluminum Made?

Perovskite (CaTiO3) and sphene (CaTi-SiO5) are calcium and titanium ores. Neither of these materials are used in the commercial production of titanium due to the difficulty in removing the calcium. In the future, it is likely that perovskite may be used commercially, as it contains nearly 60% titanium dioxide and only has calcium as an impurity. Sphene has silicon as a second impurity, which makes it even more difficult to isolate the titanium. In addition to the ores, other compounds used in titanium production include chlorine gas, carbon and magnesium.

Titanium is manufactured using what is known as the Kroll process. It involves the extraction, purification, sponge purification, alloy creation, and forming and shaping, which is only a brief overview of the entire process. At the beginning of the manufacturing process, the manufacturer receives the concentrates from the mines. Aside from rutile, which can be used in its natural form, ilmenite needs to be processed to remove the iron content present within it, to the point where it contains only 85% titanium oxide. To remove the iron content, the material is put in a fluidized-bed reactor along with carbon and chlorine gas. The material is heated to 900°C, which results in the formation of titanium tetrachloride (TiCl4). With this, the extraction phase of the manufacturing process is over. 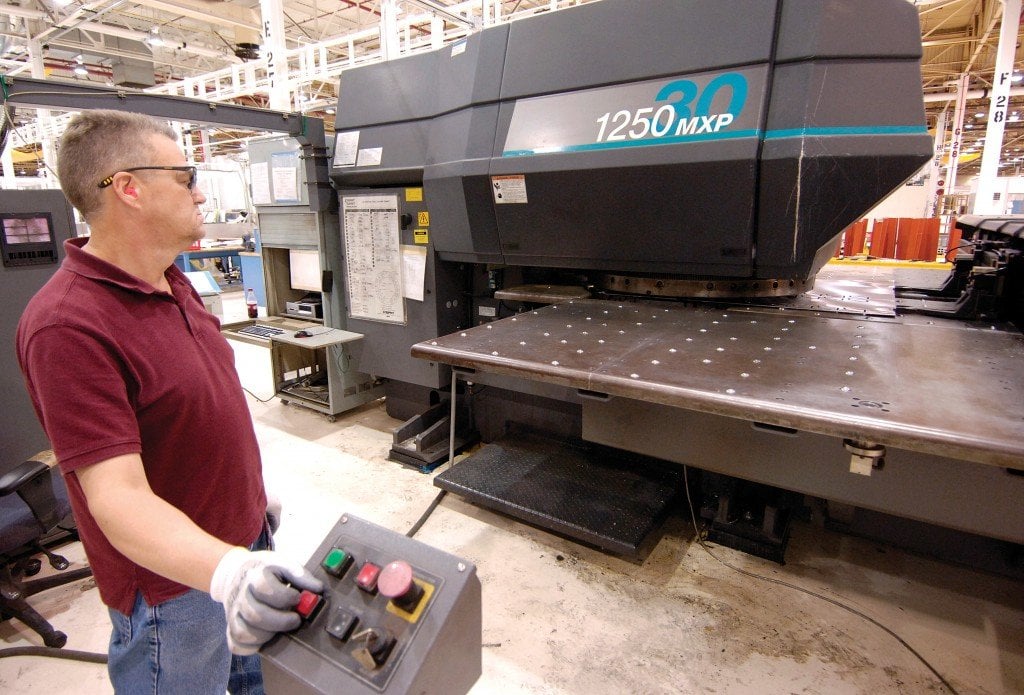 Also Read: What Are The Various Colors Of Titanium?

The next process in manufacturing involves purification and production of the sponge. The purification process involves taking the titanium tetrachloride (TiCl4) and placing it in distillation tanks. During this step, the impurities are separated using fractional distillation and precipitation. This action removes metal chlorides, including those of iron, vanadium, zirconium, silicon and magnesium. Next, the purified titanium tetrachloride is placed into a stainless steel vessel. Magnesium is then added, and the container is heated to 1,100°C. Argon is pumped into the container so that air will be removed and contamination with oxygen or nitrogen can be prevented. The magnesium reacts with the chlorine, producing liquid magnesium chloride. This leaves pure titanium solid, since the melting point of titanium is higher than that of the reaction. The titanium solid is removed from the reactor and then treated with water and hydrochloric acid to remove excess magnesium and magnesium chloride. The resulting solid is a porous and plushy metal called a sponge.

The final step involved in the production of titanium is alloy creation. The pure titanium sponge is then turned into a titanium alloy for commercial use with the help of an electrode arc furnace. At this point, the sponge is mixed with various alloy additions and scrap metal. The exact proportion of sponge to alloy material is formulated in a lab before production. This mass is then pressed into compacts and welded together, forming a sponge electrode. The sponge electrode is then placed in a vacuum arc furnace for melting. In this water-cooled copper container, an electric arc is used to melt the sponge electrode to form an ingot. All of the air in the container is either removed (forming a vacuum) or the atmosphere is filled with argon to prevent contamination. Typically, the ingot is re-melted one or two more times to produce a commercially acceptable ingot. After an ingot is made, it is removed from the furnace and inspected for defects. The surface can be conditioned as required for the customer. The ingot can then be shipped to different industries where it is fabricated into the desired products. 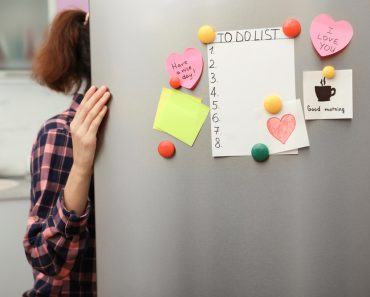 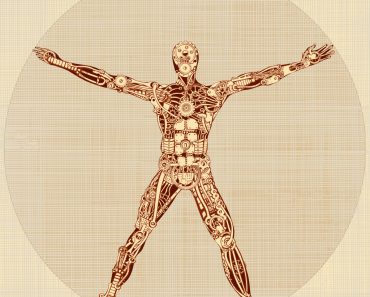