Ancient geographers progressed from making maps of cities to maps of the entire world using travel descriptions, surveying and an insane amount of mathematics!

Contrary to the popular belief that maps depict places and rivers and roads, the earliest maps were actually representations of the night sky; more precisely, they were visual representations of the night-sky observations that people made. In 1963 in Turkey, a cave painting was discovered that had been drawn around 6200 BC in Catal Hyük in Anatolia. This painting illustrated a town with streets, houses and a volcano.

Would you call this a cave painting or an attempt at cartography?  It remains unclear whether this illustration is a map or a mere painting, though many scientists have tried to decipher the mystery. However, this means that we, as a species, were keen to represent what we saw, which is what I believe led us to draw maps.

Which Is The Earliest Known Map?

The first known map is from Babylon and was made in 600 BC on a clay tablet. It represents the interpretation of the world known to man at that time. There are multiple speculations about the map. Some think that the map was meant to represent the mythological places in which the Babylonians believed.

Others believe that the map actually does represent the ancient world, as this map uniquely illustrates the land beyond oceans, unlike the other maps of this period, which concentrate only on the place in which it was made. It is also speculated that the map was a way to determine how to route the surplus agricultural produce.

The actual intent behind the map is still disputed, but the map gives us interesting insight because it accurately represented the nearby cities and topography!

In the olden days, maps were mostly just a pictorial representation of a singular place. Like the 600 BC map that the Babylonians made, most maps were of a single place, its topography, and the nearby roads and cities. These maps were made with a mix of information available from traveler accounts, science hypotheses, literature and reports from navigators.

A world map didn’t come around until the 5th century. Anaximander, the first cartographer made a representation of the world at that time. The original map does not survive, but from Herodotus’ description, it was a circular map wherein land was enclosed in a water body.

Habitable Greece was in the center, along with the Mediterranean Sea. The northern part was Europe and the southern past Asia. It was nothing very specific, but still quite impressive!

From that point on, maps only became more detailed as more and more areas were explored and written about in the maps. These maps still followed the same pattern of being circular, surrounded by sea on all sides, but these maps had more details about places in Asia and Europe. 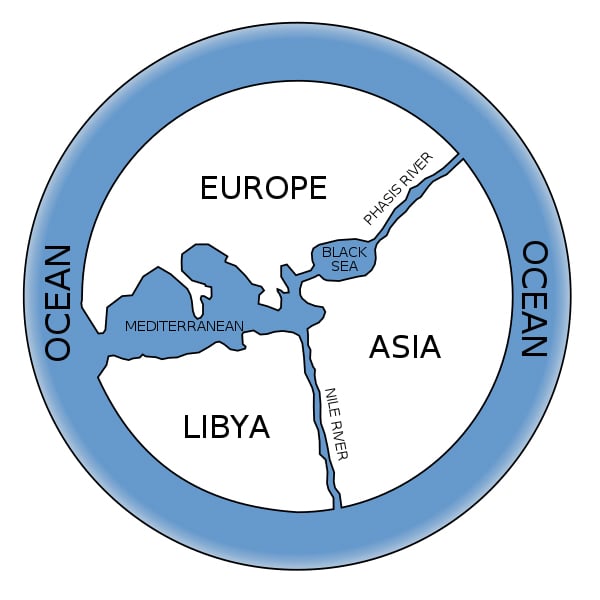 Map-making was not restricted to the Greeks; the Chinese also made maps on silk and wooden blocks that date back to the 4th century.

In the 3rd century, Eratosthenes successfully calculated the circumference of the earth, and it was established that the earth was actually spherical, and not flat. This discovery also led to subsequent changes in the field of cartography.

Also Read: What’s Wrong With All Our Maps?

It might surprise you if I said that map-making was connected more to mathematics than geography during ancient times, but it’s true. Map-making was essentially an art that used mathematical methods like triangulation!  If you know the angles and distances between places, it was possible to calculate the distance between them; this was the most commonly used technique during those times. This method of triangulation is still used today but in a far more sophisticated way.

Eratosthenes also developed a grid that helped him locate places. He designated a line passing through Rhodes and the Pillars of Hercules (present-day Gibraltar) as one of the chief lines of his grid. This line divided the world into two fairly equal parts and defined the longest east-west extent known.

He chose a line through Rhodes as the main axis for the north-south grid lines. Then he drew seven parallel lines to both the main axes, which formed a rectangular grid. It was with this grid’s help that he was able to locate places on the first world map! 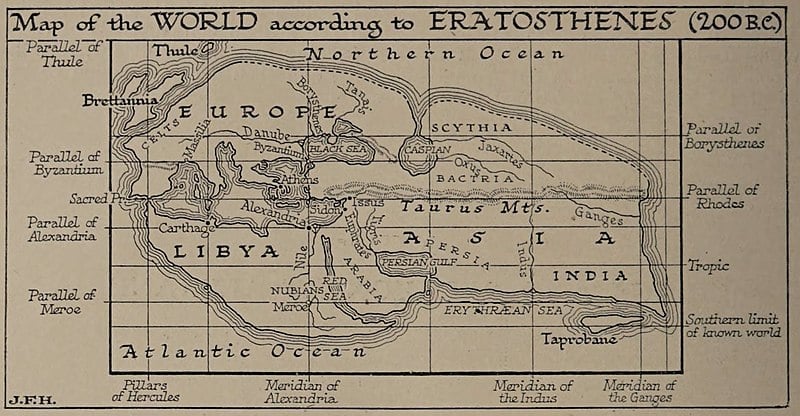 Ptolemy created a map of the world in the 2nd century AD using the longitudes and latitudes that we still use today. Ptolemy’s work is similar to Eratosthenes’ map, but his work is more recognized, due to the fact that he not only made a map, but also wrote a book about how he drew the map.

His work is based on the work of his predecessors, but his book on Geography is extraordinary in the sense that he explained the stepwise procedure to drawing the map so that people could replicate the map-making technique anywhere. His book was later translated and helped the Arabs replicate his map, as well as add details to the world map.

Maps gradually became much more more detailed as new regions were explored and put down on paper. Also, mathematical and astronomical advances helped to perfect the world map to what we know and love today! 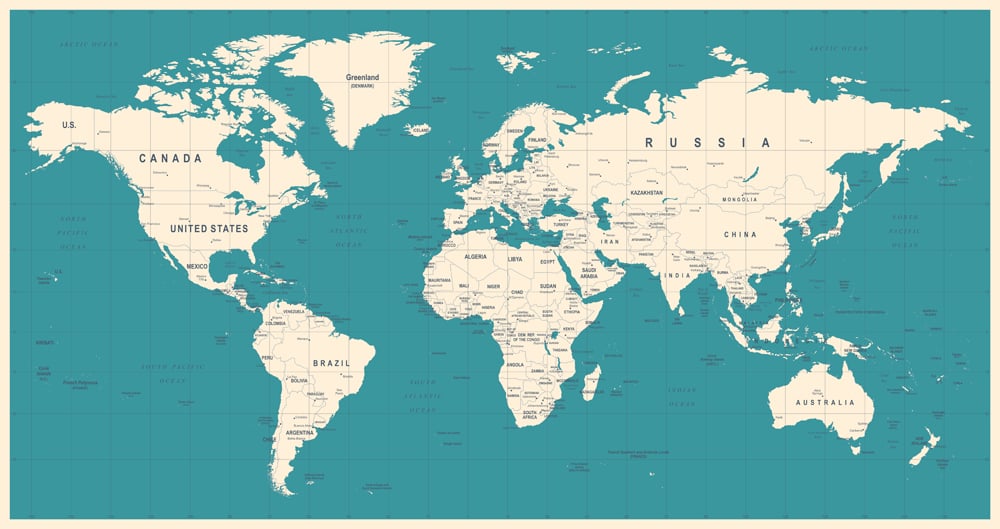 Why Did People Make Maps In  Ancient Times?

This shouldn’t be hard to guess, as the purpose of maps hasn’t changed over the years! Maps were made to facilitate navigation and outline the topographical features of a given place. Maps were typically made with the place in question at the center, which means that a world map didn’t initially exist. However, as trade and travel increased, people discovered new regions and thus developed more comprehensive and expansive maps.

Mapping was particularly helpful for seafarers, as it helped them mark ports and explore territories without getting lost. Maps provide an alternative to textual description; furthermore, trade routes and passages put on a map can reach wider audiences than what might have spread by word of mouth.

It’s actually quite astonishing that maps have been around for so long. In this day and age of GPS and Google Maps, we hardly understand the incredible evolution of cartography! You might fee that reading a map is hard, but the realization that people spent centuries perfecting this art of making a map is boggles the mind! For starting as an effort to pictorially represent a city, cartography has come a long way to its various representations of the whole world! Even so, we humans certainly have a long way to go! 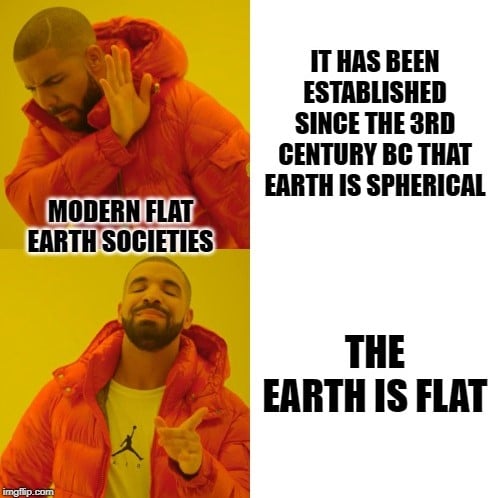