The pigeon post worked by training pigeons to fly back and forth between two points, carrying messages to and fro. The speed, efficiency, and lack of human variability was achieved by using pigeons with strong magnetoreception skills.

When you want to send a message to someone these days, all it takes is a few swipes of your finger on a smartphone, but we should all be aware of just how cool, world-changing, and modern this ability truly is. For thousands of years before the advent of instantaneous communication, global networks, satellites, and the Internet, communication had to be done in much slower ways.

Writing letters and having them hand-delivered was probably the most basic and long-standing means of communication, but some people wanted to remove the human element entirely. Just as we now rely on wireless networks and microchips to do our heavy lifting, earlier generations used homing pigeons to deliver their messages across long distances.

In movies and television (e.g., Game of Thrones), we have all seen homing pigeons (or ravens) delivering messages, but what is the story behind this bizarre ability? How can you train a pigeon to deliver your mail??

The Need For Speed

While delivering messages on horseback or on foot was satisfactory, it also came with a lot of unpredictable variables, including dishonest messengers, accidents, loss of messages, unexpected delays, and a lack of guaranteed privacy. Therefore, not only was a faster delivery system desired, but also a more reliable one. Honestly, how fast can this tiny horse really run? What if the message is urgent?

More than 3,000 years ago, the first such improvement on message delivery was made, when homing pigeons were first introduced. While studying the patterns and movements of birds, it appeared that they had a wonderful sense of direction, and could consistently find their way back to their nest. Even after foraging, hunting and soaring for miles in every direction, they were able to guide themselves home.

Pigeons tend to be easy to capture, quick to breed, relatively docile, and highly “in tune” with their sense of direction. In particular rock pigeons were chosen and interbred to create homing pigeons, essentially birds that could find their way “home”. These pigeons would be trained very carefully, gradually being taken further and further from its “nest” before being released and flying home. 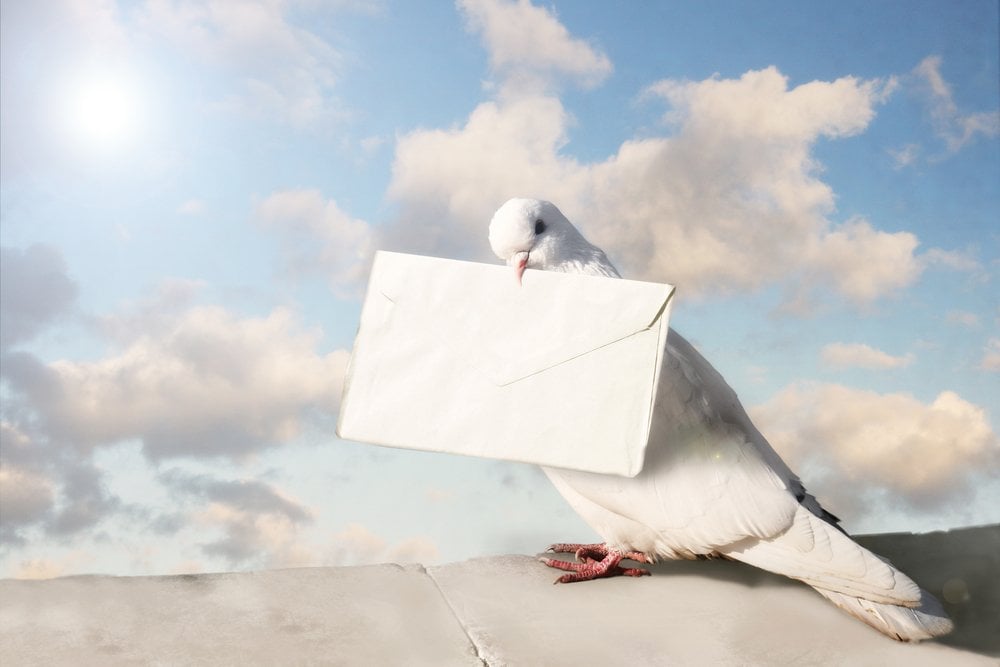 Not quite like that…. Photo Credit: Julia Shepeleva / Shutterstock

In this way, pigeons could be programmed, for lack of a better word, to fly home from a range of different locations. Pigeons could use visual cues, like natural landmarks, and gradually develop a known path back to its home base. Unfortunately, this meant manually transporting large amounts of pigeons in one direction, before having them released with a message attached to their leg, hoping that they would return to the original location.

Also Read: Why Do Cities Have So Many Pigeons?

These messages were typically small rolls of parchment or paper, stored in a small glass or metal tube. Once the message was written and stored, the homing pigeon would be released to fly home, thus delivering the message and skipping over traffic, natural disasters, dishonesty, and human error. 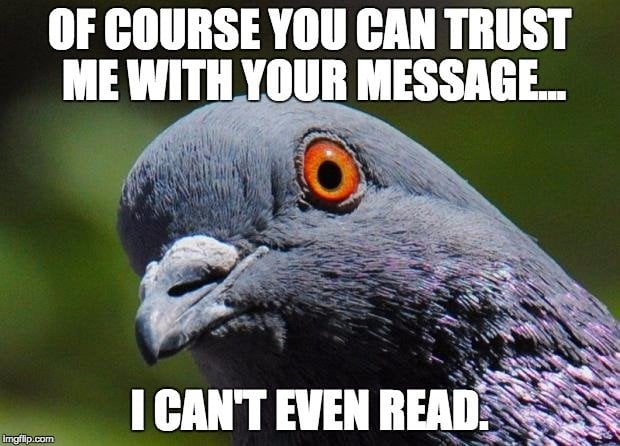 Now, rock pigeons were particularly gifted in this “homing” ability due to their strong magnetoreception skills. For those of you who don’t know, magnetoreception is an innate ability in certain life forms to detect and orient themselves based on magnetic fields. Humans lack this ability, but many bird species have the skill in varying degrees. Rock pigeons that showed the strongest ability were bred to create powerful and reliable homing pigeons! Interestingly enough, it has been found that homing pigeons are much more accurate going long distances in the north and south direction, rather than east and west, due to the natural direction of the magnetic fields (flowing between the North Pole and South Pole). 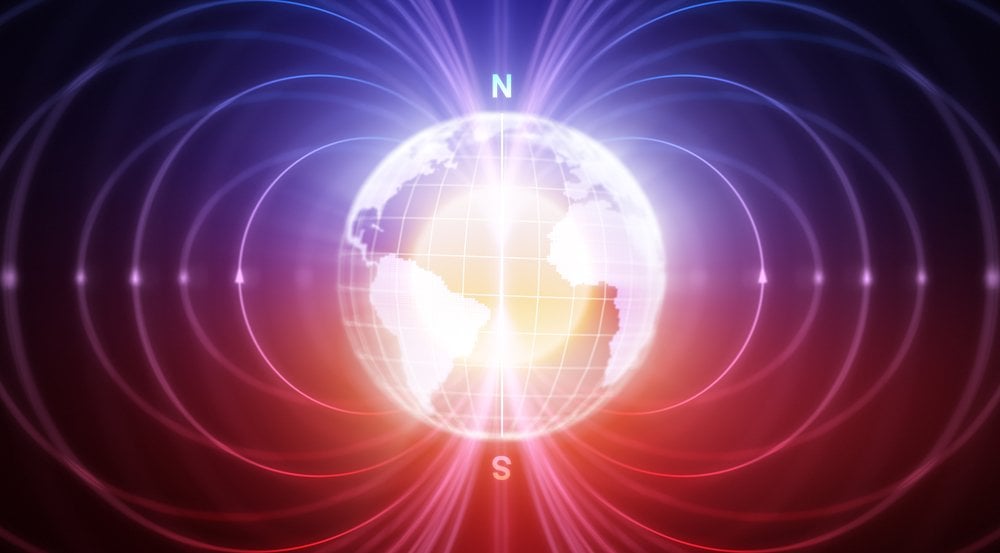 The biggest trouble, obviously, was the one-way trip for the birds (over land) before they could be released to fly home. Fortunately, this issue was solved through experimentation. It was found that homing pigeons could be fed in one place, and deliver messages to the other. In this way, the birds could be coaxed to fly back and forth between two points, carrying messages to and fro. The speed, efficiency, and lack of human variability was finally achieved!

While seeing homing pigeons in the modern world would be something of an oddity, there are still those who train and race pigeons over great distances, so the tradition definitely lives on. In the past, however, homing pigeons were essential aspects of politics, diplomacy, and even military action. Yes, homing pigeons were used to share messages during wartime, as they were able to get through enemy lines much easier than a man on a horse. This earned them the name “war pigeons”, and in some fashion, they were used up until World War II.

Historically, however, Genghis Khan used the pigeon post to stay in contact with distant points of his empire, and even in ancient Greece, homing pigeons were used to announce major events, like the Olympics! In the 12th century, a rather extensive network of homing pigeons between Syria and Baghdad was established to link the two. One of the final pigeon posts in active duty was in India, but the pigeons were officially retired in 2002.

Also Read: How Do We Track The Movement Of Birds All Over The Globe?

Yes, while the training methods and means of communication differed in various parts of the world, the recognition of birds as reliable messengers occurred throughout history. If we didn’t have the Internet providing us with instant connectivity to every corner of the globe, who knows, we might still be using the pigeon post today!