Soybeans pack a serious punch of proteins, fiber and omega-3, but did you know they could also serve a higher purpose as inexpensive and effective water purifiers?

Yes, that’s right. Soybeans are being used to treat contaminated water sources for displaced refugees from Somalia. Access to safe, potable water is a comfort that is not enjoyed by everyone on the planet, and as we have increasingly seen in recent years, the water crisis is real. 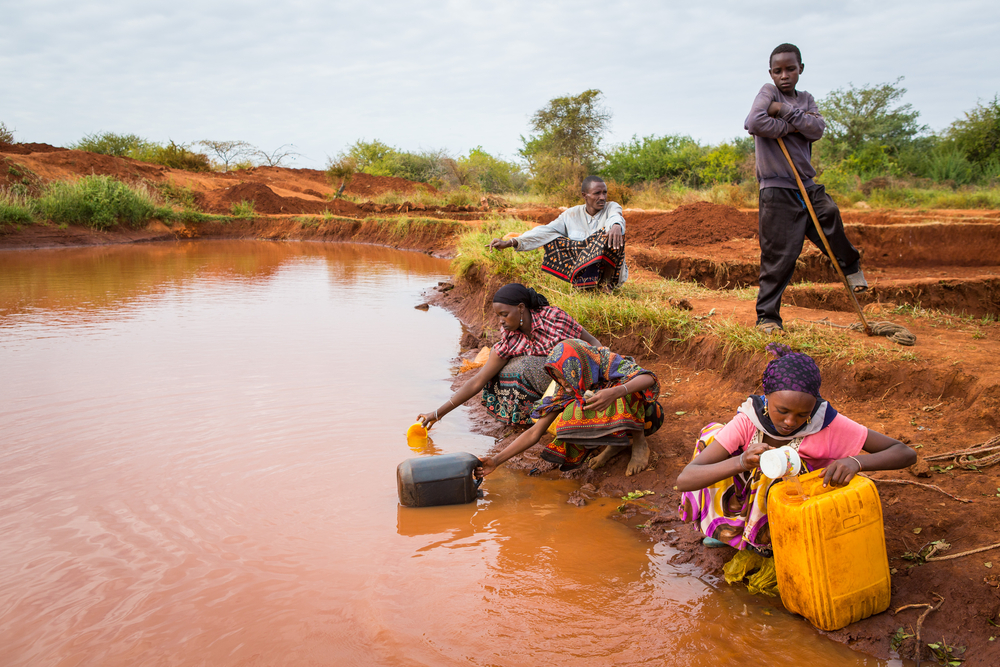 Where Do Fish Come From In New Lakes And Ponds?

Water, water everywhere and not a drop to drink…

Water is the elixir of life, the fuel for sustaining existence, a salient element of socio-economic development, food production and healthy ecosystems around the globe. The next time you gulp down a glass of water or pop open a can of soda (which contains water), ask yourself an important question… where does that water come from?

If you’re drinking an Indian Cola, then it most certainly includes treated rainwater. A beverage from the Maldives might have seawater instead. As you likely know, the world is in the early stages of a “Global Water Crisis” that only threatens to get worse. In essence, only 0.007% of Earth’s water is safe to drink for the 6.8 billion people on the planet. Clearly, this stat sets the odds against us. Hence, it is critical that we find sustainable methods to source clean water from saline/undrinkable areas. However, how do soybeans help to solve this problem? 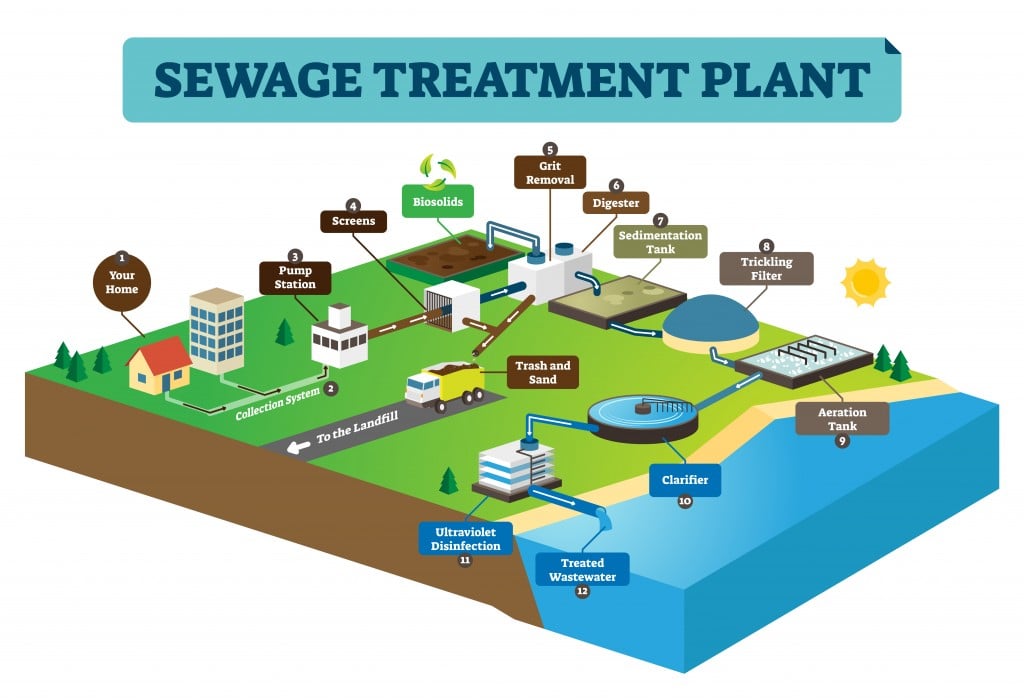 Sewage treatment plants are a common necessity in almost every city of the world. However, for regions where clean drinkable water is scarce and people have no access to clean water due to economic reasons, soybean water purification has proved a boon for life (Photo Credit : VectorMine/ Shutterstock)

Soybeans, when fermented, produce a sticky paste known as Natto, which is often enjoyed as a popular ingredient in Japanese food. The bacterial fermentation that goes into producing this sticky substance produces polyglutamic acid. This class of amino acids can be used to develop a high polymer flocculant, PGα21Ca. This is a complex bio-molecule composed of calcium sulfate, calcium carbonate, sodium carbonate, aluminum sulfate and (most importantly) polyglutamic acid. 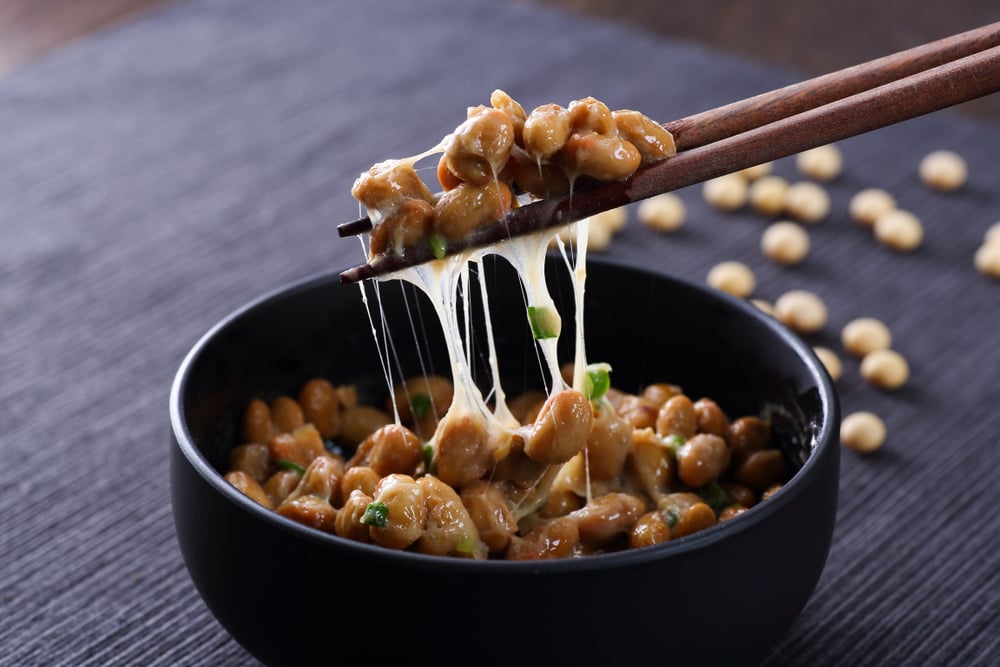 PGα21Ca is a safe and eco-friendly binding agent (generally in the form of a white powder) that coagulates with the solid particles present in a liquid, such as water. When added to contaminated water, it readily binds with all the grime and dirt present in the liquid, and owing to the increased weight of those solid particles, it settles at the bottom of a given container.

Is it safe to drink?

Not quite yet… before the water is fully treated and ready to drink, it’s important to understand the physics behind the process of flocculation.

Flocculation is a procedure whereby the impurities present in a dirty solution can be filtered out in the form of flakes, either impulsively or through the addition of a clarifying agent (PGα21Ca, in our case). But how is that different from our conventional precipitation methods?

The action of flocculants differs slightly here. In precipitation methods, you would usually add a precipitant to the solution and obtain a solid, insoluble mass of extremely fine particles. Then, after tedious electrolytic procedures, you would obtain completely separated impurities floating in the mixture. This procedure is expensive and extensive, so it’s usually carried out in laboratories and industries to separate heavy metals from water. Drought-hit areas in poorly developed regions have no access to such “clean benefactions”, so this soybean formulation has been a boon for global society.

Although this soybean extract can remove the major visible pollutants found in water, it cannot “completely” purify wastewater from dangerous bacteria. Therefore, it is imperative to apply more resources that are accessible and affordable as a means of fully purifying water. The age-old boiling technique will do the job in this case, as it can remove the remaining populations of bacteria that could cause you harm.

Take a look at this amazing innovation in action!

Now you can see how a simple commodity like soybeans can be turned into a lifesaving breakthrough using nothing but a pinch of science, an analytical mind, and a worthy purpose.

However, before you go out there to change the world in your own way, take a look at some other surprising facts about soybeans that you probably didn’t know: