If you were paying attention during your high school earth science classes, then you have some conception that our planet is covered in massive moving plates, known as tectonic plates, that float and gradually shift on the molten outer core of Earth. Over geological time, these plates, which are connected to the continental plates, move against one another, in a process known as continental drift, resulting in the formation of mountain ranges, volcanic hot spots and the ever-changing landscape of our continents.

For billions of years, this fluctuation of land didn’t have a measurable impact in the lifespan of one creature, or even an entire species’ existence. However, humans are a wild card on this planet, to put it lightly. Our determination to dominate nature has resulted in the creation of infrastructure, synthetic materials, and permanent urban structures occupying the same space as the natural, transient and dynamic world. 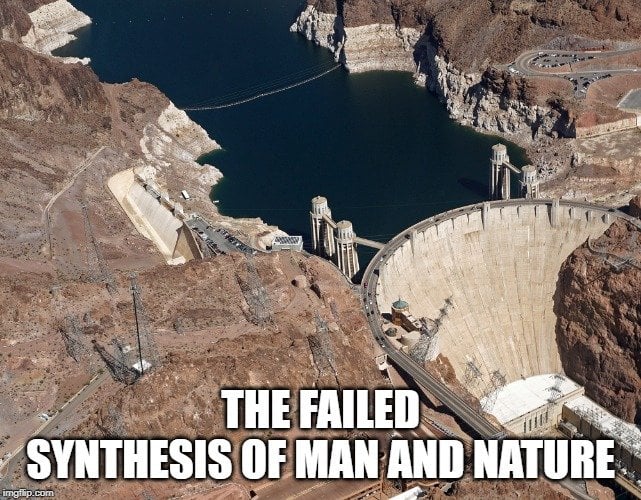 With that conflict in mind, the question is simple—what impact does continental drift have on the manmade structures that span rivers, crowd coastlines and pepper mountain ranges?

In order to answer this question, we need to take a closer look at continental drift and put its potential in perspective.

What Is Continental Drift?

Continental drift is defined as the gradual movement of continents over Earth’s surface over the course of geologic time, and in the billions of years of Earth’s history, the continents have done their fair share of movement! At various times in our planet’s history, there have been multiple supercontinents where all of the continental landmasses have smashed together, followed by periods where they pull back apart and drift, forming oceans and new coastlines and new continents. 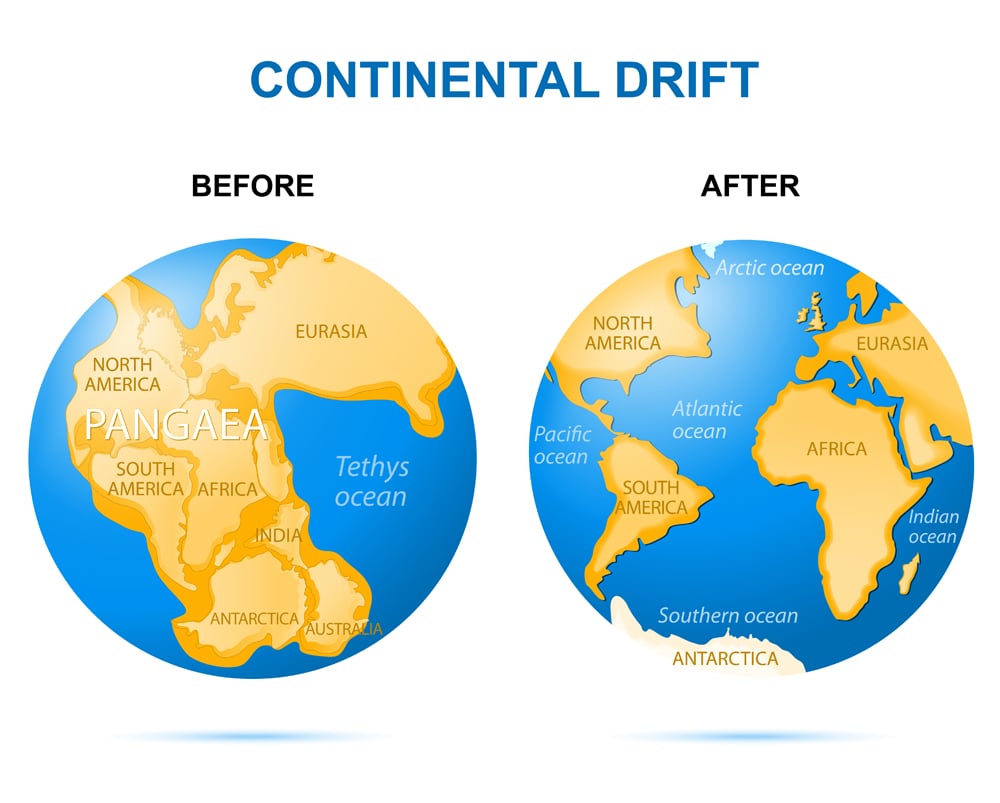 This is a slow dance that takes place over the course of hundreds of millions of years, which is understandable given the “glacial” pace at which these movements occur. The last great supercontinent on the planet, Pangea, broke up about 175 million years ago, but prior to that, the continents that we know now were all connected. Plants and animals were able to freely cross between what we now know as Europe, Africa, South America and North America! 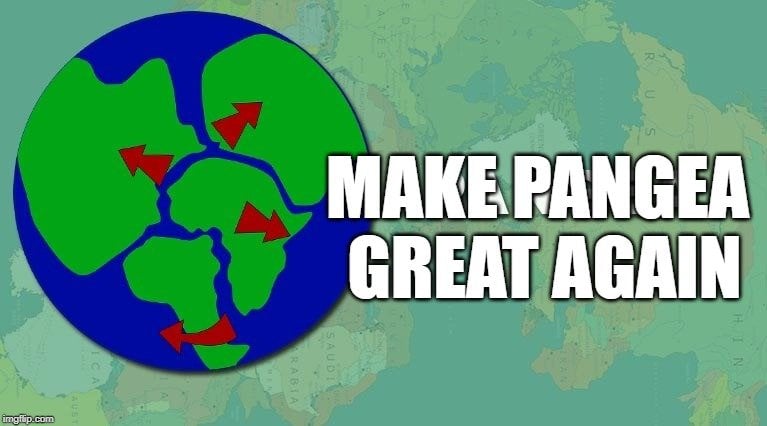 Continental drift is a symptom of plate tectonics, the general movement of the tectonic plates of the Earth’s crust. Note that the Earth’s crust is composed of the ocean floor and the less durable continental plates. As the plates move along their plate boundaries, driven by convection from magma beneath the Earth’s crust, there are a number of different types of interactions. The plates can be subducted beneath one another, collide and buckle upwards to form mountains, rub against one another at a transform boundary, or split apart at a diverging boundary.

The specifics of these different types of interactions can be found in this article, but in terms of the impact that continental drift has on manmade structures, the most important boundary to consider is a transform boundary.

As mentioned above, a transform boundary is one in which two tectonic plates move against one another, grinding past at an agonizingly slow rate. One of the most famous examples of a transform boundary lies on the west coast of North America. This is where the North American and the Pacific Plate meet. The main point of contact for these two plates is a 650-mile stretch called the San Andreas Fault, which runs through some of the major population centers of California.

Now, as the Pacific plate slowly moves northward at a rate of about two inches per year, there is a good amount of friction that occurs. When there is a smooth creeping motion of plates, it will result in short bursts of energy being given off, which can cause small ripples of energy dispersal—what we know as earthquakes. In California, small earthquakes are quite common, an almost weekly occurrence, which isn’t necessarily a bad thing, as this is like a small release valve of pressure. However, when edges of the plate “catch” on one another, pressure can build up, sometimes for hundreds of years, before finally overcoming friction and being released in a violent earthquake—one that is capable of leveling entire cities. 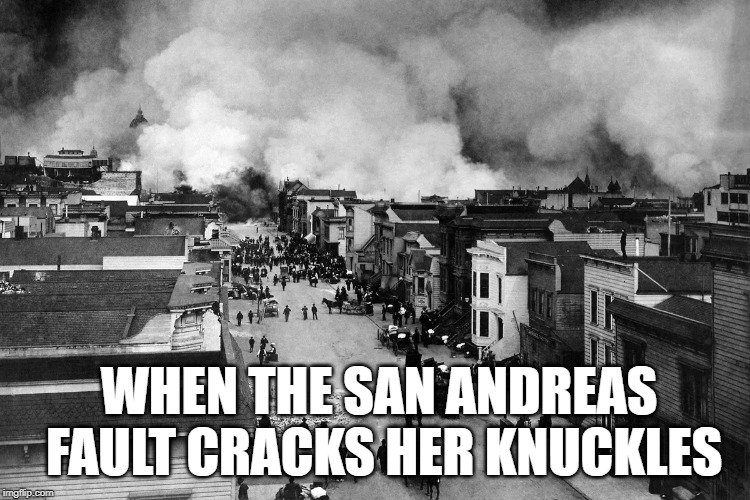 In the US alone, earthquake losses are estimated to be at least 4 billion dollars each year, and there are dozens of other earthquake-prone countries around the world. The Circum-Pacific Seismic Belt, the Alpide Belt, and the Mid-Atlantic Ridge form the three areas of the planet where the most plate boundaries exist. The Pacific Ring of Fire, for example, which essentially runs in a circle around the entire Pacific Ocean, experiences roughly 81% of all earthquakes on the planet each year. However, earthquakes are not the only issue when it comes to continental drift and manmade structures.

Volcanoes are also devastating natural disasters that are directly linked to plate tectonics. 60% of all volcanoes occur at fault lines and plate boundaries, although there are other hot spots on the Earth’s crust where lava occasionally bursts through. Where tectonic plates collide on Earth, there are upwellings and mountain ranges, opening up avenues for lava to spew forth, creating new land. Volcanic eruptions are terribly violent and destructive events that can bury cities and entire regions in ash. In fact, there is a super-volcano beneath Yellowstone National Park in North America that, if it blows, could cover thousands of miles in multiple feet of ash, rendering those areas unlivable for decades, if not longer. 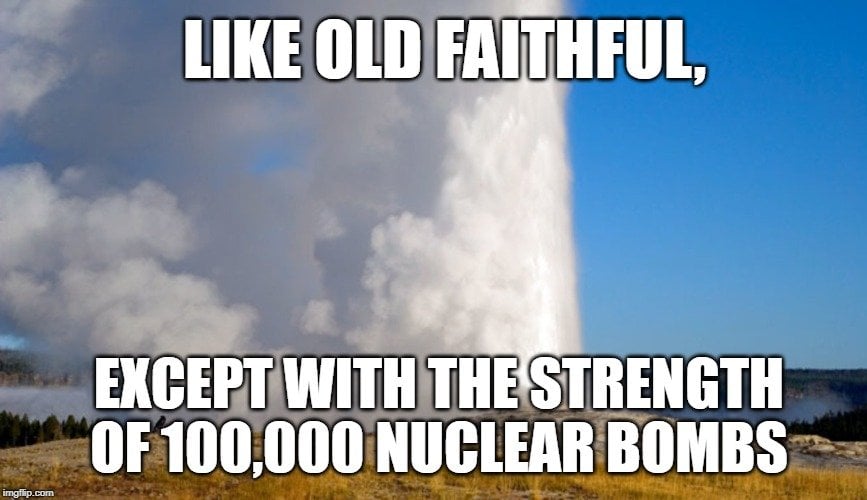 In 1980, Mt. St Helens, a volcano on the Ring of Fire, erupted in dramatic fashion, and is considered the most disastrous eruption in US history. It killed more than 50 people, dropped ash into 11 different states, caused mudslides up to 50 miles away and caused more than $3 billion in today’s currency. Volcanic ash can cave in roofs, destroy ventilation systems, and fill the air with toxins, while lava flows, mudslides and other accompanying forces can wreak absolute havoc on the immediate region.

Not all of the effects of continental drift are violent like volcanoes and earthquakes. In fact, continental drift happens on such a slow geologic timescale—millions of years to move miles—that most people never consider the impact it could have on their lives or communities, particularly if they aren’t in an area that is prone to earthquakes or volcanoes.

On a smaller, and slower scale, engineers and architects need to consider continental shift in their designs all the time! If you are building a bridge, for instance, with the intention that it will last 50-100 years, you will need to consider whether the land beneath either side of the bridge is moving. If it is raising up slowly, perhaps as a result of subduction, or moving apart, the capability of the bridge to adapt to movement must be considered. Flexible materials and engineering concepts that allow for some movement and adjustment are being devised all the time. Reinforced bases to absorb shockwaves and base-isolating structures are two approaches that can counter seismic activity and instability that results.

Also Read: What Is The Continental Drift Theory And How Is It Related To Plate Tectonics?

The cost of implementing these structures and materials is significant, but the alternative is a greater risk of damage to property and loss of life. Earthquake-resistant buildings are tested up to a certain limit for the earthquakes likely to affect them in that area. When planning huge projects, however, such as hydroelectric dams, highways, overpasses, sewer systems and transportation systems, the projections for potential plate activity must be considered before such projects are undertaken. Fault lines and plate boundaries are rarely wise choices for such massive projects, but the collision of man and nature is sometimes impossible.

In 250 million years, we will have a new supercontinent on Earth—if scientists’ predictions are correct—and we won’t be able to recognize the landscape of the planet. If we go back 250 million years into the past, our planet wouldn’t look anything like it does now! Clearly, Earth is a dynamic and ever-changing place, but the changes happen on a temporal scale that is difficult for our brains to comprehend. At present, the greatest destructive threat we feel from plate tectonics comes in the form of earthquakes and volcanoes, but for the vast majority of people on the planet, and most of the structures they create, the shifting nature of continental drift poses little to no threat. 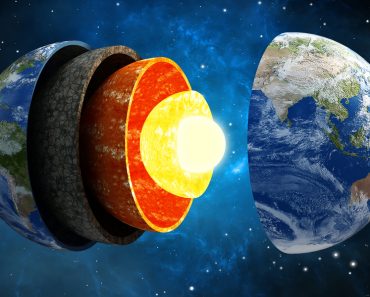