Some see tattoos as a visual expression of their personality and way of thinking or as a sign of religious and spiritual devotion and bravery. As a result, the trend to get tattoos has increased significantly in the last decade or so.

Unfortunately, sometimes you get a tattoo that you start to despise later on. The question is: can you do something about it?

Yes, you can get a laser treatment to get rid of it, but could you try something else? Why not tattoo the old, bad tattoo with a new one whose color exactly matches the skin tone? 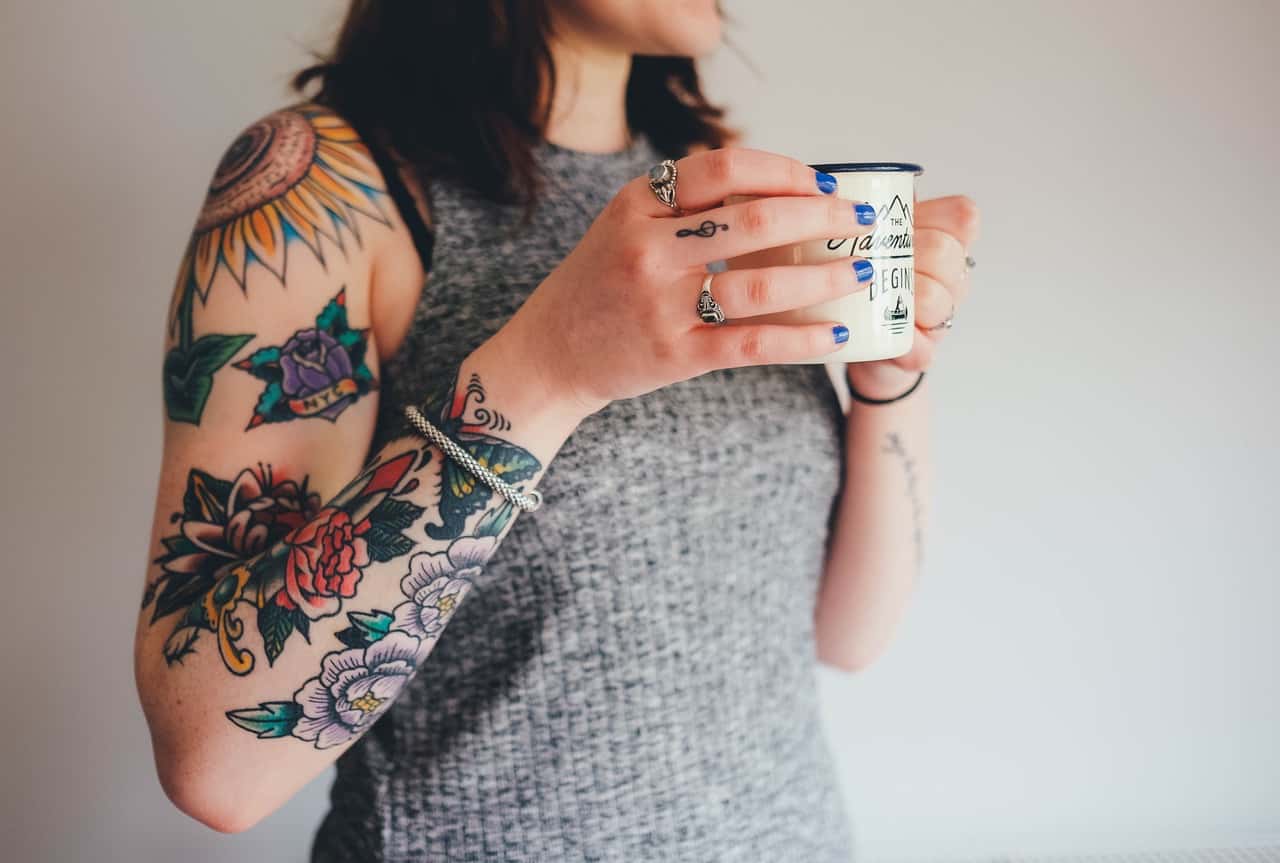 Before we discuss this in more detail, let us first take a quick look at how tattoos are made in the first place.

How Did Ancient Humans Cut Their Nails Without Nail Clippers?

How are tattoos made?

You may already know that tattoos basically have two types: temporary and permanent. Temporary tattoos can be made by various methods, including painting, drawing, or stickers.

What is special about these tattoos is that, as their name suggests, they are only temporary, i.e., they disappear by themselves within a few days or weeks. 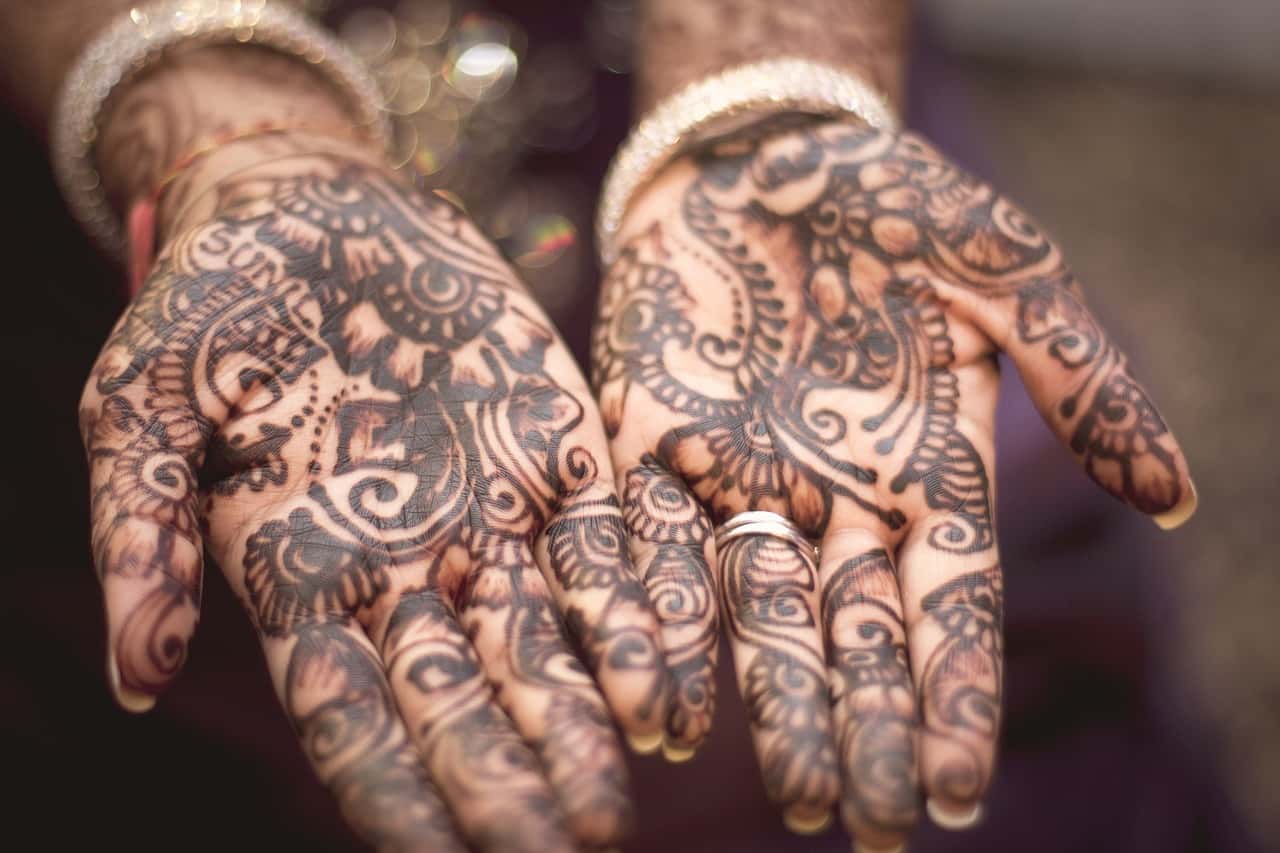 Henna (referred to as mehendi in Hindi) is also a type of temporary tattoo. (Photo Credit: Pixabay)

As their name signifies, permanent tattoos are permanent, meaning that they remain on the subject’s skin for more or less their entire life.

The human skin consists of three layers: the epidermis, dermis, and hypodermis. The epidermis is the outermost layer, which is waterproof and imparts a color tone to the skin.

The second layer, i.e., the layer beneath the topmost layer, is the dermis. This is a relatively stable level of skin beneath the outermost layer, and this is also where the tattoo’s ink sits. Finally, there is the innermost layer, which is called the hypodermis.

To make a permanent tattoo, an electrically-powered needle – whose tip contains the ink (a pigment dissolved in a carrier: an organic solvent, like alcohol or sterilized water) – is used. 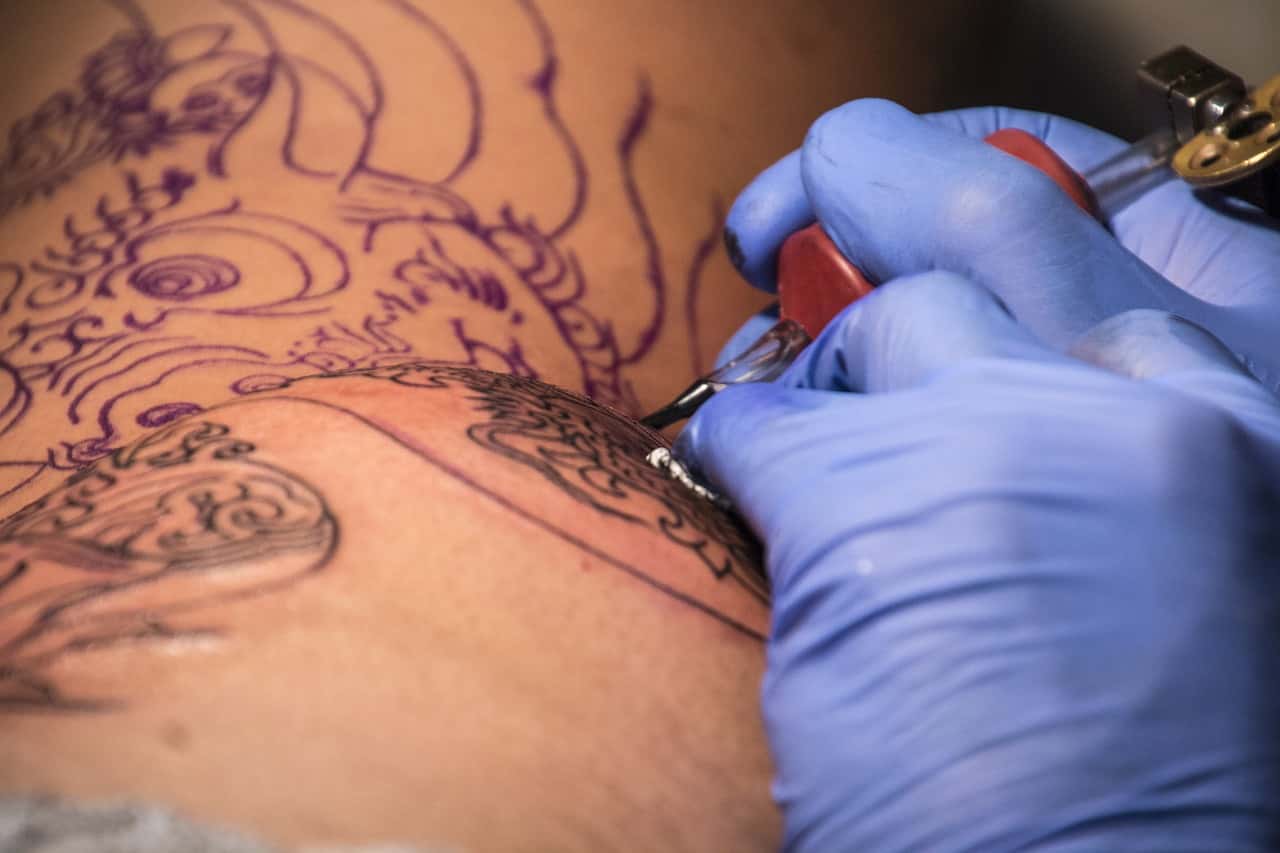 An ink-soaked needle jabs the skin repeatedly to create an image on skin. (Photo Credit: Pixabay)

This is no regular needle; it jabs the skin rapidly and injects the ink nearly half a millimeter below the skin’s surface. Needless to say, getting a tattoo is a fairly painful process. 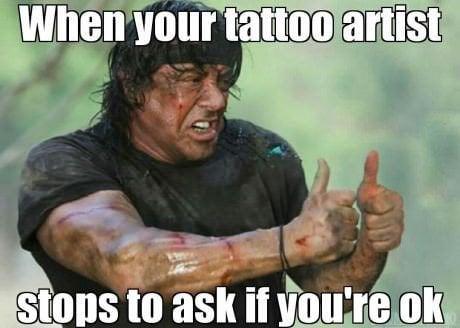 Can a bad old tattoo be covered with a flesh-colored tattoo?

Let’s say a guy named Dirk got a tattoo of a roaring lion tattooed on his chest. However, when Dirk got older, he noticed that the fur on his chest was not as tight as it used to be. Decades later, the roaring lion looks more like an ailing fox.

Since he doesn’t want the image of a sad fox on his chest, what could he do about it?

Crude logic dictates that he could get a new skin-colored tattoo to cover the old tattoo. In other words, Dirk could get a tattoo with a color that matches exactly with his own skin tone ‘on top’ of the old lion tattoo so that the latter could be completely hidden. 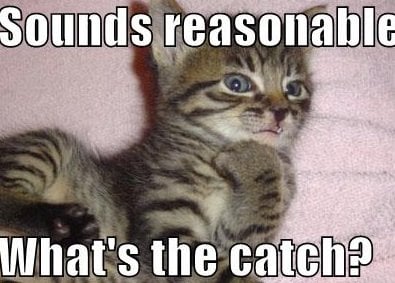 There are a few problems with this approach.

First, a tattoo is not like ink, where you can just put another layer over the first to completely cover it. Instead, think of tattoos as watercolors on paper. If you use a dark color, say black, the paper absorbs it. However, if you use another color with a lighter tone over it, it will not make much difference to the black color that is already present on the paper.

This is similar to tattoos. Tattoos are usually darker than the skin tone, at least so that they remain visible on the skin. So if you get a lighter, skin-colored tattoo over a dark tattoo, the latter will still be visible, and it doesn’t look that good either!

Skin tone does not stay the same throughout life.

Even if you got a new tattoo whose color matched exactly with that of your own skin, it’s bound to look less appealing if and when your skin tone changes. You see, your skin changes its tone following even moderate sun exposure (in other words, it gets tanned).

This means that changes in your general skin color can lead to the formation of a small discolored spot, another unpleasant side effect if you get a skin-colored tattoo to cover up an old one.

Is there a way to get rid of permanent tattoos?

Yes, laser treatment can erase permanent tattoos. Still, if you are trying to cover up a tattoo by getting a new tattoo, you need a specially qualified tattooist who can cover the old tattoo with a dark spot and then use colors to disguise the old tattoo. 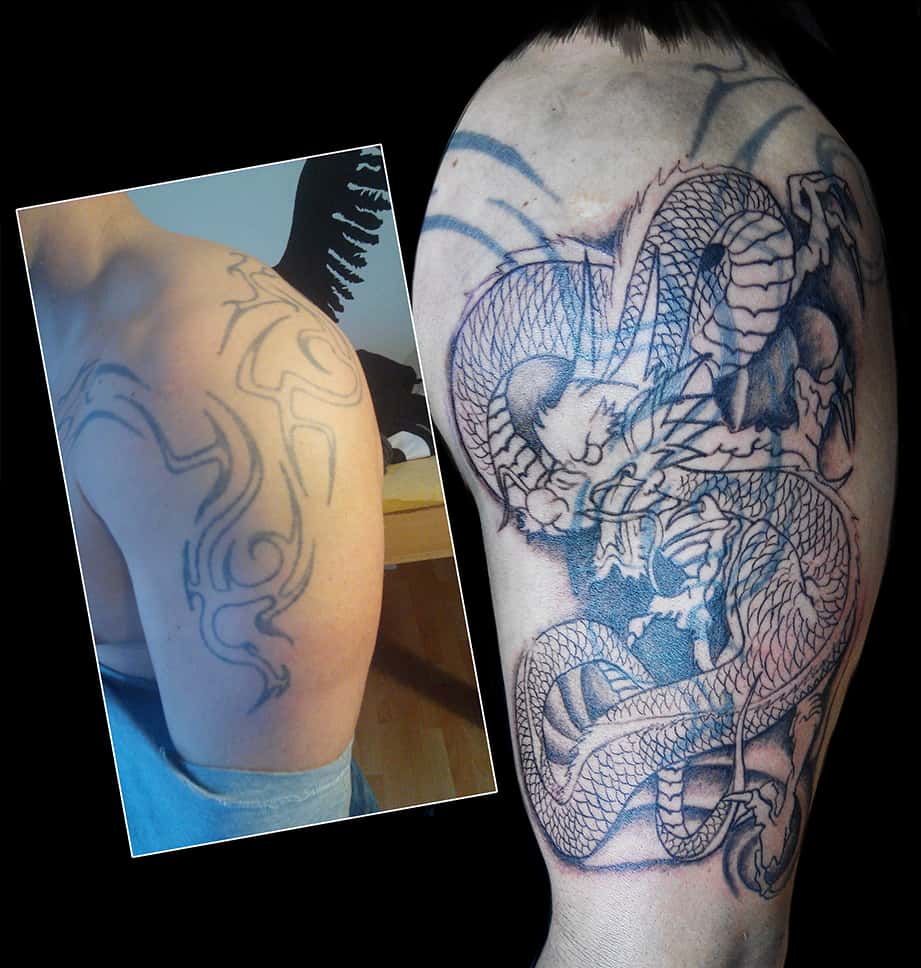 How much do you remember about tattoos and how to cover them?