Yes, you could kill a large colony of bacteria if you used a perfectly smooth surface and pressed it really hard against another perfectly smooth surface. And as we explained above, perfect conditions aren’t essential; we kill bacteria all the time by crushing them with our feet while walking or running. Even so, that still leaves billions of other bacteria and viruses absolutely unharmed and capable of thriving. Using brute force to kill bacteria, therefore, is not something that (most) people do.

While walking, jogging or running, we typically try to make sure that we don’t step on any tiny creatures, like ants, that crawl on the ground. The act of stepping around or adjusting one’s stride upon encountering an insect feels like doing a good deed, and it actually is! Admittedly, we do a good job at saving many little critters from our giant feet.

Ants must surely go through a great deal of trauma while crossing a ‘human-infested’ street.

But what about tinier insects, as in organisms that are way smaller than ants? Have you ever thought about other organisms, like bacteria and viruses, that you can’t see with the naked eye?

You know that those little microorganisms are practically everywhere, right? On your sleeve, on the handle of the door, on your smartphone and, of course, on the ground (along with practically everywhere else). Have you ever thought about what happens when you take a ‘regular’ step on the ground? Are you crushing bacteria and similarly small life forms through this absolutely innocent everyday act?

Before we answer that, let’s begin by tackling a more basic concept…

How Big Are Bacteria?

You might remember reading in your biology textbooks that bacteria are really, really small, but how small are they in reality?

Furthermore, bacteria come in different shapes and sizes. Some are spherical (known as cocci), some are rod-shaped (bacilli), some are like spirals (spirilla) and so on. 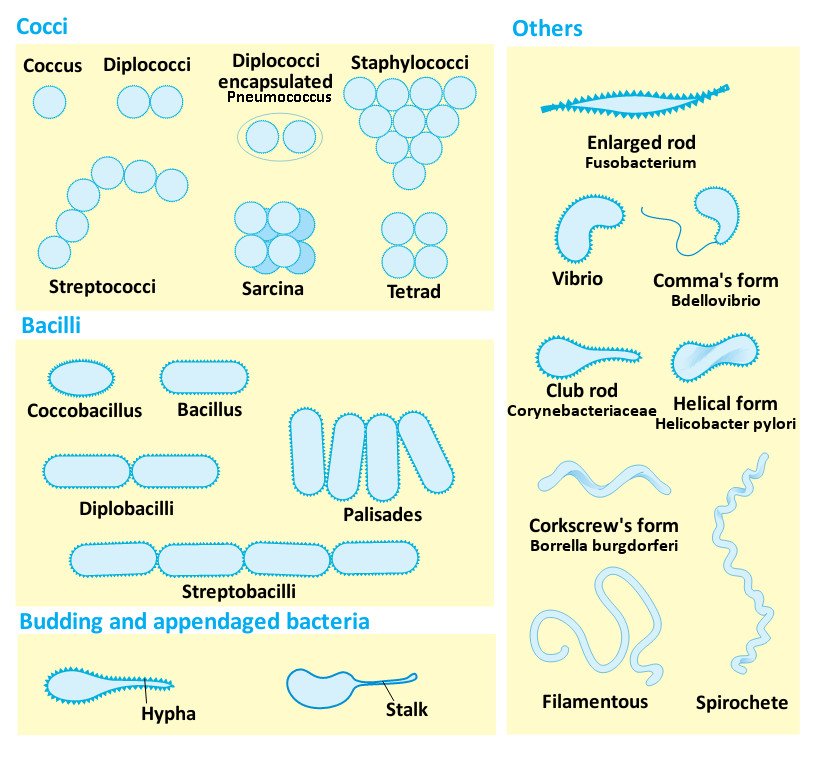 Viruses, on the other hand, are even smaller than bacteria and are also virtually everywhere. In other words, they are just as likely to be crushed by human feet as bacteria.

Can you crush bacteria with your hands or feet?

Technically, yes, you can crush bacteria by stepping on them, but this answer is far from complete.

As you can imagine, it’s awfully difficult to purposely crush bacteria, thanks to how incredibly small they are. Having said that, you can certainly kill bacteria by crushing them, or more specifically, applying a great deal of pressure to them.

In fact, killing bacteria in this manner is actually a thing; it’s used in a food preservation process called pascalization. Also referred to as high pressure processing (HPP) or bridgmanization, it’s a technique for preserving food wherein the product is subjected to very high pressures, resulting in the inactivation (or ‘death’) of certain bacteria and microorganisms present in the product.

Pressures to the order of 87,000 psi render foodborne pathogens and spoilage microorganisms inactive, without significantly changing the nutritional value of the product. Note that pascalisation does not render food completely sterile, but it does significantly extend its shelf life.

All cells, including bacteria, are basically just blobs of salty water contained in an oily bubble (oversimplification alert!); you can basically say that bacteria live in a ‘goop’ (which scientists like to call the ‘extracellular matrix’). 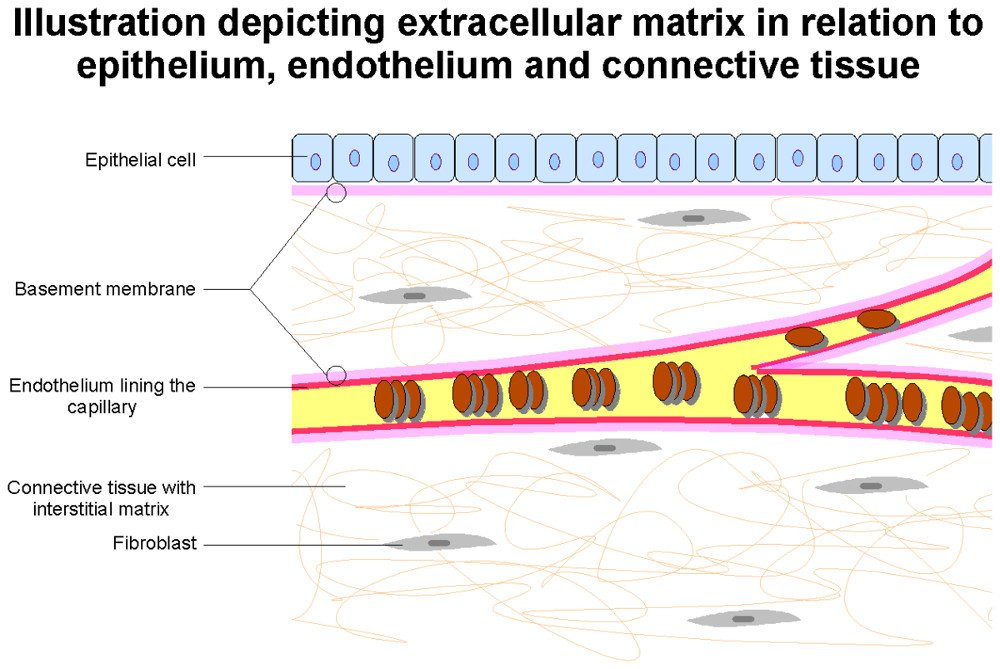 The extracellular matrix, or ECM, is just a cluster of extracellular molecules secreted by cells that provides biochemical and structural support to the surrounding cells.

Another point that you should note is that what appears to you (with the naked eye) as a smooth, flat surface is almost always a rather rough surface from a microscopic perspective. Most objects (including the human foot) are also dotted with numerous valleys and cavities, all of which are large enough for thousands of bacteria to hide in. 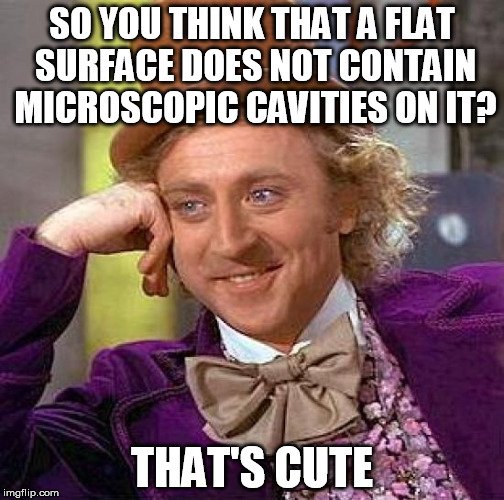 Thus, when you step on something as small as a bacterial cell, you invariably also step on the extracellular matrix. However, with such a huge amount of pressure that your foot exerts when you step on the floor, some of that ‘goop’ will simply move into small cavities on the floor and become trapped. In such cavities, the local pressure gets very high, which means that you could kill some bacteria.

However, most bacteria do not die by getting physically harmed in this way; they die because they get separated from their extracellular matrix – the nutrient environment in which they were growing and were totally dependent on to sustain their ‘lives’.

Even so, that still leaves billions of other bacteria and viruses absolutely unharmed and capable of thriving. 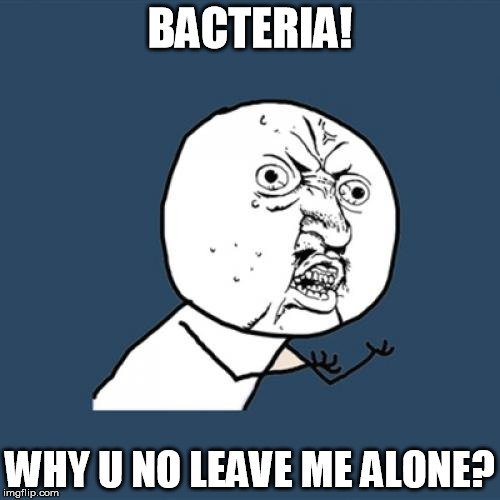 Using brute force to kill bacteria, therefore, is not something that (most) people do.

Stomping around in your house in a bid to sanitize or sterilize your floor is a bad idea, and honestly, you don’t want your family to see you and think you’ve lost your mind.