Due to the difference in weight, internal air pressure and outer texture of the balls, it becomes difficult to play volleyball with a basketball ball or vice versa.

Two of the most popular games played across the globe are volleyball and basketball. Both games have their own set of rules, but the common thing between the two is the large size of the ball used in the games.

Why is it that specific ball types are used in these games and how do they make a difference?

Science of Phelps: Why Was Michael Phelps So Successful At Olympics?

Basic performance requirement of the ball

Assuming that we all know the basic rules of the game, let us first note the requirements of the balls used in volleyball and basketball.

In the game of volleyball, the ball should be:

In the game of basketball, the ball should:

1. Bounce enough so that players can easily dribble the ball; 2. Provide a good grip for players to pass and hold the ball easily.

How are the balls different?

The most prominent differences between the balls used for volleyball and basketball are (specific to balls used in professional-level games):

For detailed guidelines of balls used in volleyball (as per their official governing body: FIVB), follow this link.

For detailed guidelines of balls used in basketball (as per their official governing body: FIBA), follow this link.

As we saw above, a basketball ball has much higher air pressure than a volleyball.

A ball with higher air pressure tends to bounce more once it hits the surface, which is one of the major requirements of the ball used in basketball.

Let’s try to understand the logic behind this.

Instead, the air molecules try to give a reaction force in the opposite direction, leading to a greater bounce. However, there is a limit to this air pressure, or else it would make the ball bounce more than the desired height.

By that logic, if we increase the pressure inside a volleyball ball, could we easily play basketball with it? Not exactly. That is where the outer structure of the ball comes into play.

How the outside structure of the ball makes a difference 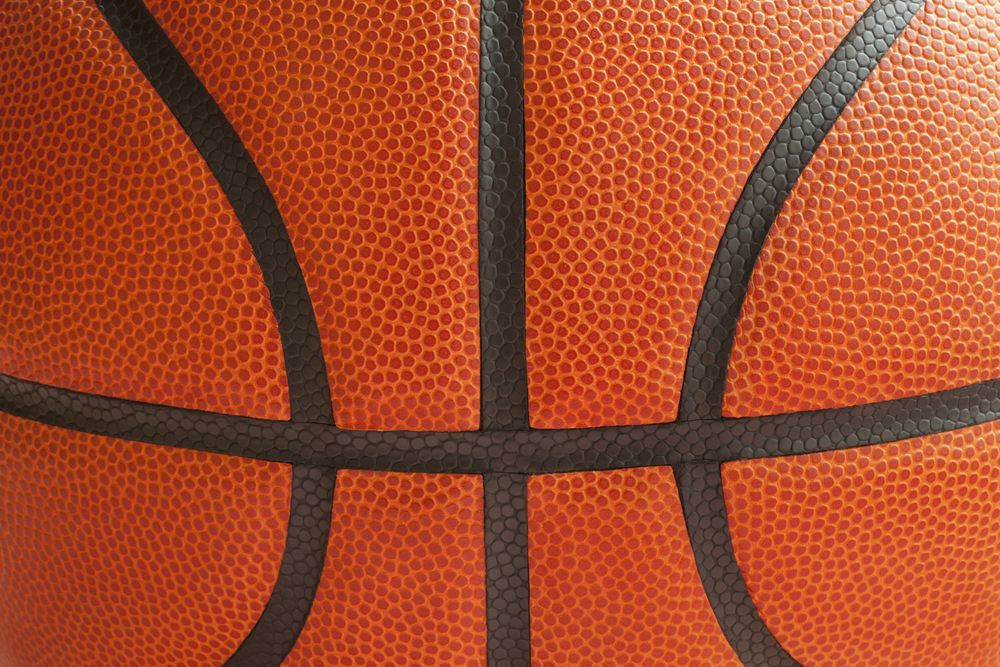 If you look closely, basketballs have a lot of small-sized bumps on their outer surface called pebbles. The purpose of these pebbles is to provide more surface area and more friction. This provides a better grip for players as they pass and hold onto the ball. On the other hand, a volleyball has dimples/dents on the surface, which would make it difficult to grip the ball easily if you were to play basketball with it. 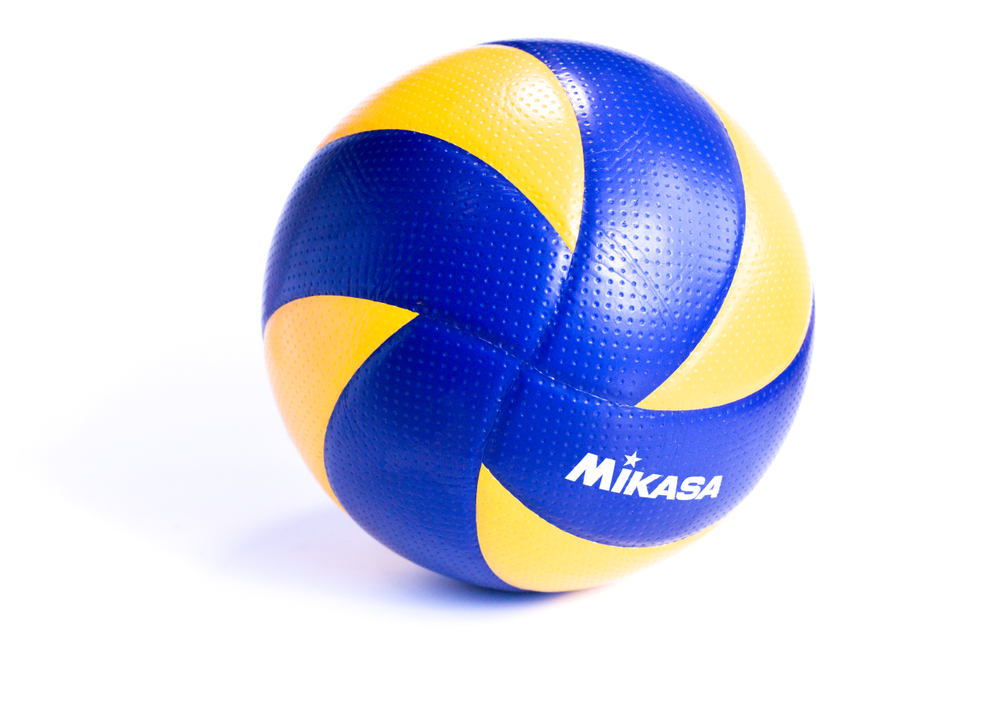 A volleyball must be hit with a player’s bare hands to keep it airborne, battling against gravity. If we replace it with a basketball, which is almost double its weight, we would have to apply a much greater force. Thus, more energy must be spent to make the ball cover the same distance. Also, a heavier ball hitting our hands as we try to return the ball could cause injury, or at least more discomfort over the course of the game. Clearly, for efficient play and safety, a lighter ball is preferred for playing volleyball.

Let’s stick to the guidelines!

In order to enjoy playing volleyball and basketball, it’s best to stick to the guidelines for the balls used in these sports, as per their respective governing bodies.

So, when you play basketball, use a ball with higher pressure to assist in dribbling, as well as a large number of pebbles, which assist in maintaining a good grip.

When you play volleyball, use a lightweight ball with dimples, as these provide consistency in flight to keep the ball airborne.

Next time you play either of these sports, it might be a good idea to consider the importance of the pressure, weight and texture of these balls and pay attention to how it impacts your game!

Jay is an Electronics and Telecommunications Engineer and has completed his MBA with specialisation in Marketing from Mumbai University. He has worked in the product management teams in startups and aims to be a social entrepreneur. He firmly believes: there is no magic, but only logic.