Orientalism is a way of seeing and thus defining Middle Eastern and Asian cultures as inferior, backward, exotic or in need of rescuing by the western world. Though not explicitly stated in such terms, it is a common or intrinsic driver behind stereotypes, advertising, latent prejudice, appropriation, and attempts to “honor” such cultures.

When a Western company runs an ad campaign that features a woman dressed up like a geisha, most people don’t bat an eye. When someone mentions the name of a Japanese movie, the first thing many people think of is a film about ninjas and shoguns, delicate courtesans and honor-driven bloodshed. A Middle Eastern palace conjures up ideas of plush pillows, harems of tantalizing naked women, and bejeweled emperors being lauded by faceless masses. An Asian Army is often likened to a faceless “horde”, like the Mongols, winning through the strength of their numbers alone.

While not all people allow such stereotypes or perceptions to enter their mind, these are pervasive images and definitions in the western world, and are both direct and indirect results of Orientalism.

The term Orientalism was only coined in 1978, when Edward Said published his groundbreaking book of the same name on the subject. As an Arab-Palestinian living in western nations, Edward Said was acutely aware of the cultural perception of the East, and studied how it manifested in politics and society. 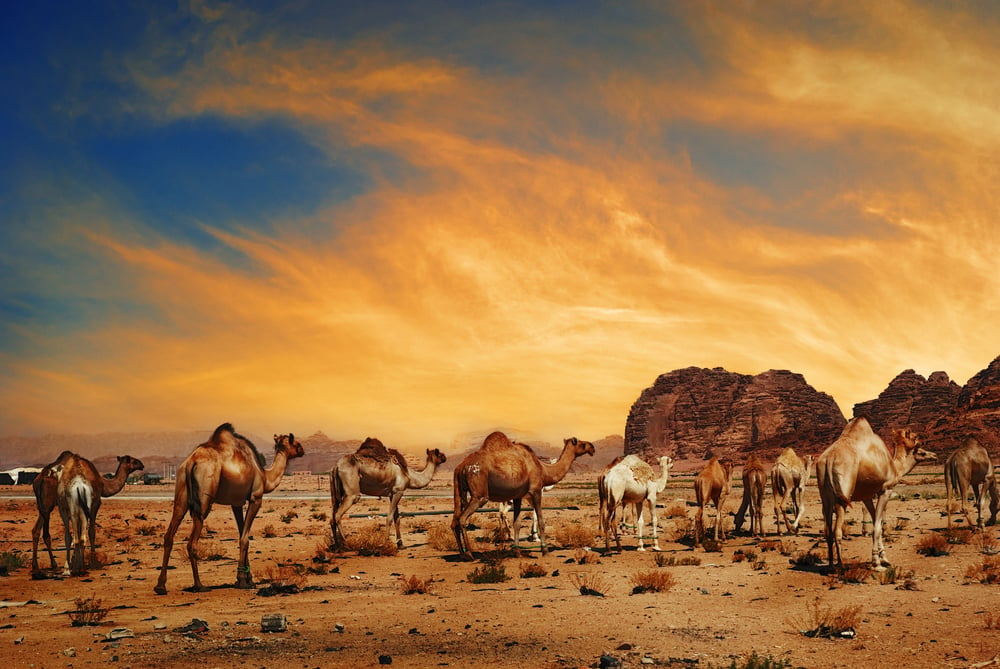 The term Orientalism was coined in 1978. (Photo Credit : Hitdelight/Shutterstock)

His highly controversial book (at the time) provided the world with a formal explanation of something that had been going on for at least two thousand years. The epic wars between the Greeks and Persians is perhaps the origin of such psychological and physical hostilities—a great clashing of the western and eastern worlds—but the conflict has evolved and grown more complex over the centuries.

This initial exposure of the “civilized, heroic, virile and honorable” Western man to the “barbaric, savage, exotic and impotent” Eastern combatants laid the foundation for a prejudice against people, ideas and influences from “the East”. The earliest Western historical texts and descriptions of the Middle East and Asia are filled with exaggerated claims and impossible tales, woven in with myth, tradition, magic and legend. By the 13th and 14th centuries, once the Silk Road was established, more grandiose stories came back, often spiced up with dramatic embellishments to accentuate the strange and exotic nature of this “Other” place. 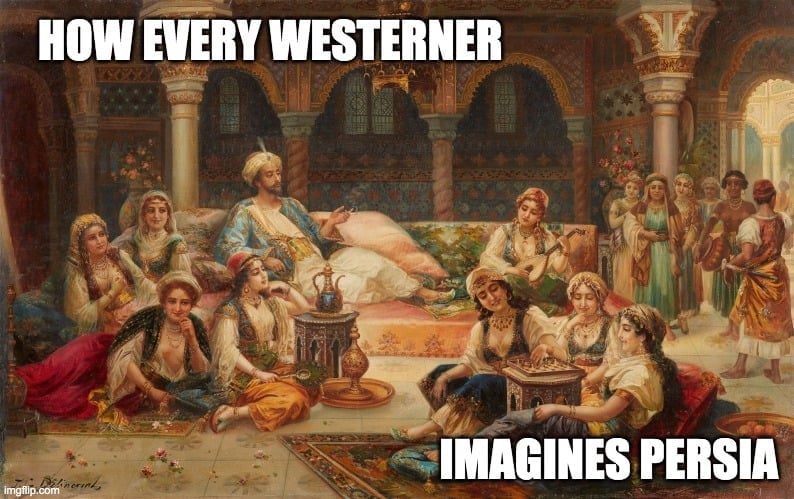 Over generations and centuries, given that travel between these two massive regions of the world was largely limited, some of these beliefs became engrained in the western perception of Eastern culture. When the age of colonialism began, Western empires felt empowered by their own assumed superiority, claiming it as a sacred duty to bring civilization to such savages, to “rescue” them from themselves. The ongoing imperialism of the West in the East continues to this day, with endless oil wars and Middle Eastern interventions, as well as the constant export of Western brands and pop culture ideals.

The term Orientalism is derived from the Orient, which is a term created to describe the East, as opposed to the Occident, which represents the West. The Occident was seen as the normal part of the world, and the center of importance, boasting civilization and the support of a single god. The Orient, on the other hand, was different, “Other”, deviant from the norms of civilized society, where multiple gods were regularly worshipped.

In characterizing men, those from the Occident were strong individuals, heroic and honorable, virile and sexual, but also godly, moral and true. Western women were chaste and loyal to their husbands, god-fearing and hard-working. In the Orient, it was believed that men were immoral and weak, faceless and physically inferior, beastly in their appearance or behavior, making it easy to compare them to animals or non-humans. In the framework of Orientalism, the women of the East were overly sexualized, deviant and disloyal, eager for the virility of Western men.

Also Read: What Is The Difference Between Race And Ethnicity?

Over the years, Orientalism has inaccurately defined the East as everything the West is not, or at least, everything the West seeks not to be (or be perceived as). This position of Otherness has made it easy to dehumanize Middle Eastern and Asian populations in the past, such as the statistical reporting of casualties in Vietnam and Cambodia, Russia, Serbia, and the past two decades of conflict in Iraq, Afghanistan, Yemen, Libya and Syria. This false physiological divide allowed for the internment of Japanese citizens in America, brutal violence against Asian-American men and women to this day, and perhaps even the nuclear devastation of Hiroshima and Nagasaki, the only military application of nuclear weapons in history.

The fact that Orientalism is abstract and nebulous—a philosophy, a state of mind, a Western instinct, a despicable justification—some people question whether it is, in fact, racist. While this centuries-old mindset of the West towards the East is not inherently racist, it is willfully ignorant, and can often lead to more tangibly racist acts and deviant behavior towards people seen as part of this “Other”.

Human beings may seem advanced and sophisticated in our technologies and belief structures, but tribalism has and will always be a factor in how we engage with other members of the species. Oriental vs Occidental is an outdated and dangerous binary of tribal definitions, one that seems increasingly irrelevant in a globalized world of mixed-population nations, yet it still remains very much alive.

Western fascination with and fetishization of elements of Asian culture is still a form of Orientalism, even though it feels complicated to point at a pop singer dancing on stage in a kimono and call it “racist”. The appropriation of Eastern culture in terms of decorations, clothing or ceremonies is usually done based on traditional stereotypes, rather than an honest reflection of the significance such a cultural artifact has in the East. 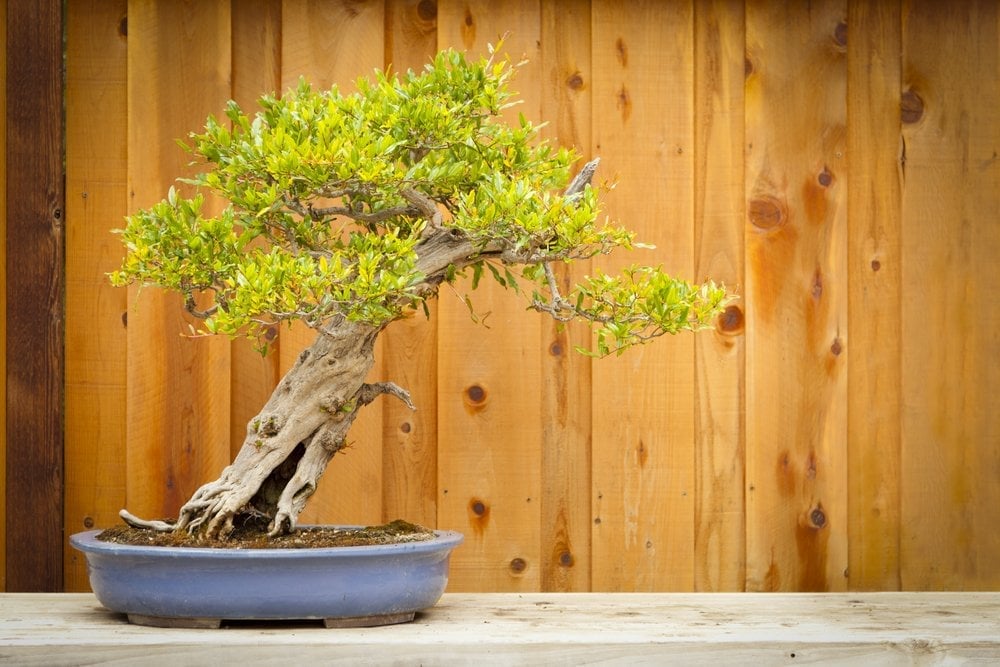 Unless these elements are properly researched and placed in an appropriate context, their use is not a form of “honoring”, but just another manifestation of Orientalism—Eastern culture being misrepresented based on Western perception.

We have also seen flare-ups of major Orientalist thinking in the past two decades, particularly the pushback against the Middle East and a rise in anti-Islamic sentiment following the attacks of September 11, and the growth of terrorism around the world. The Arab Spring played into the Orientalism myth that the East longed to be civilized like the countries in the West. On the other hand, the subsequent Arab Winter and the rise of the Islamic State reinforced another common Western thought—that these backward countries can’t take care of themselves and require a strong imperialist hand to take control. Clearly, Orientalism is deeply seated in our collective consciousness, and difficult to remove.

The recent white-washing of Asian characters in American cinema has brought the discussion of Orientalism and anti-Asian racism back into the spotlight. Just as imperialist nations once plundered the physical lands of the East, Western producers and creators are now plundering the cultural relics of these nations. Whether it is the very white Tilda Swinton playing an ancient Himalayan priest called the Ancient One in Marvel’s Dr. Strange, Jake Gyllenhaal starring in The Prince of Persia, or Una Thurman being better at martial arts than everyone else in Kill Bill, Hollywood continues to be a major culprit perpetuating Orientalism.

Also Read: What Is Internalized Oppression?

The trouble with Orientalist thinking is how pervasive it can be. As children, we hear about Marco Polo discovering the “wonders” of the East, and these areas are imbued with an almost immediate mysticism and Otherness. No, parents aren’t trying to instill latent racism in their children, but the foundational elements of Eastern culture we choose as “representative” should be approached with more tact and less exotic embellishment.

Human beings identify the concept of “Other” shortly after they develop the sense of “self”, but in Orientalism, the “Other” is more than half the population of the planet. Founded in the idea that the East is inferior or opposite to the West in all things, Orientalism is an insidious and still relevant mindset. Understanding this concept, and being aware of the many ways it can arise, can help you move through the world as a free citizen of the world, not bound by tribal prejudice or fear of the unknown. 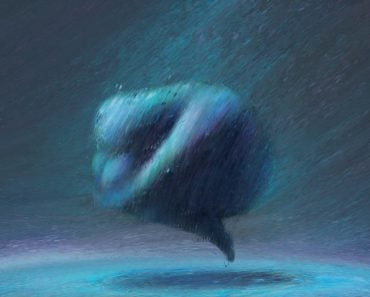