To conform is to adhere to unspoken social rules, something that many people do in order to feel more accepted by those around us.

Have you ever been on a metro when your phone went off? Did you whisper a quick explanation and then shut it off?

Have you ever been on a metro when someone else’s phone went off? Did they start talking loudly? Did you judge them or get annoyed by their seemingly oblivious actions?

Commuters on the metro are almost entirely silent in some countries, and most people tend to remain silent if they’re alone. They intentionally avoid phone calls, or whisper into their phones, when necessary, or keep the conversation really short. If you react in this way, then you conform to the unsaid, but heavily observed rule to keep to yourself. No one is forcing you to be quiet, but most people around you will tend to do the same, and it has largely become a standard rule for metro travel.

So, from the example above, it’s easy to guess that to conform is to give in to the unsaid rules of social situations in order to not stand out from the group. 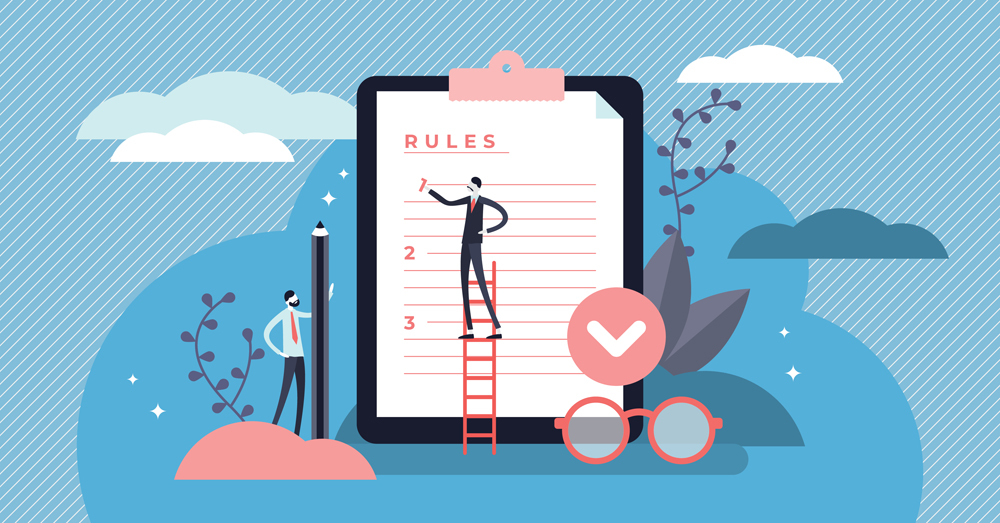 Conformity is essentially a list of unstated rules that we tend to adhere to without being told or controlled. (Photo Credit : VectorMine/Shutterstock)

Are obedience and conformity the same?

We’ve all heard of obedience, but people often confuse this with the word conformity and use them interchangeably. However, the two are actually quite different. When a person is being obedient, he is listening to and following the orders given by someone else.

For example, in a prison, the warden commands the prisoners to walk in a line with their hands behind their backs, and they obey his commands. Normally, if the warden was not there, they would walk in groups, chattering on the way back to their cell, but since an order has been given, they will follow it, or else there would be consequences to face. This is not an unsaid rule and does not benefit them in any way, but since the command was given by an authoritative figure, they follow it. 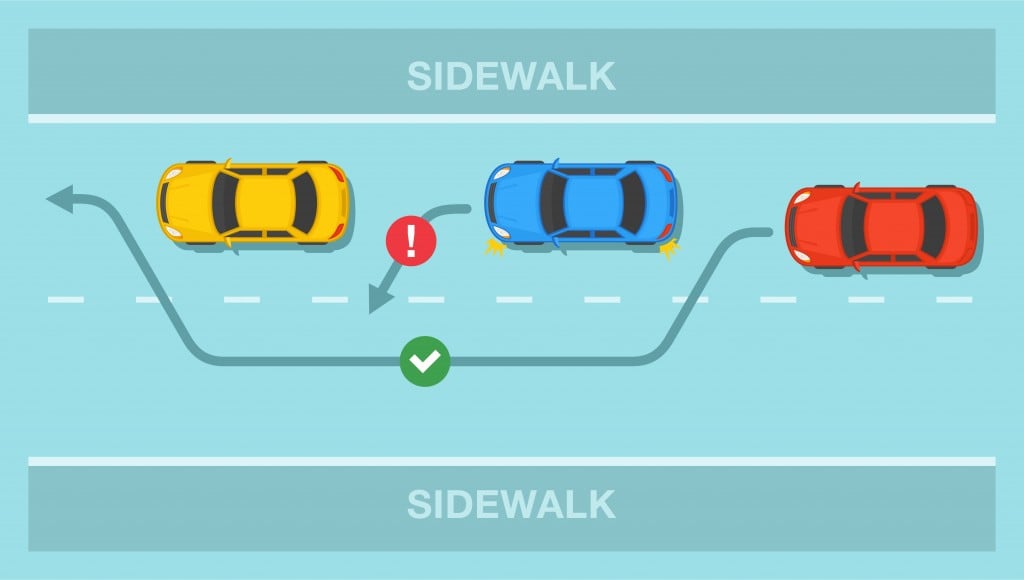 Some rules require obedience, not just conformity. Driving according to the accepted rules is one such area. (Photo Credit : Flat vectors/Shutterstock)

However, when one conforms to social norms, there is no external pressure to do so. People do it because they are intrinsically motivated to do so and behave in the same way as everyone else.

Solomon Asch was a famous researcher in the field of social psychology. He designed an experiment to see how conformity works. He placed a line, let’s call it the target line ‘X’, on one side, and on the other side there were three options—three different lines of varying lengths; let’s call these A, B and C. The participants had to pick the line that was the same length as target line.

When Asch questioned the students on what outcome they were expecting, most of them replied that the results were obvious and the participants would obviously be able to identify the lines of the same length. 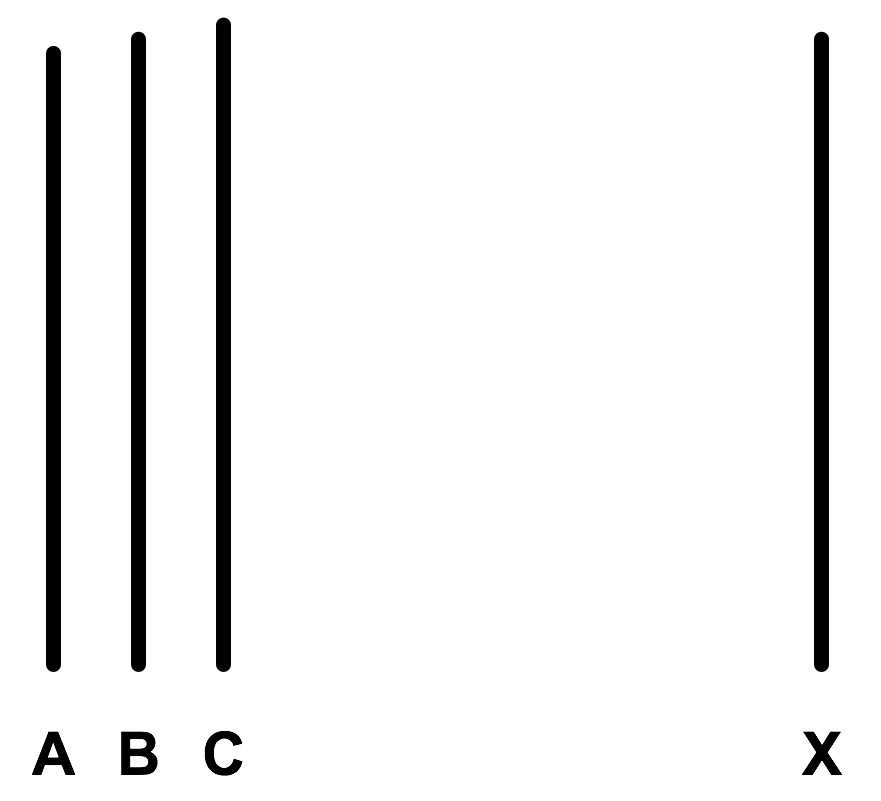 An image showing the lines used for the experiment. Each trial had a different target line and options. (Photo Credit : Daniel Göhler/Wikimedia Commons)

Each group had 5-7 people grouped together, but the catch here was that 4 out of the 5 were confederates; only one was the actual participant! The confederates were told in advance what answer to pick, so the experiment tested if the original clueless participant’s answer would change if the confederates’ answers were wrong. It’s also important to note that the original participant was never asked to report his answers first. He was always the last or later in the order. So what do you think happened? Did our original participant stick to his word and give the correct answer every time? Or did he change answers as his group changed their overall decision?

Asch’s study reported that 76% of the participants went along with the group’s wrong answers at least once. That is, they committed this error at least 37% of the time, in contrast to when they did it alone, where the error was found to be made only 5% of the time.

That being said, 25% of the participants never went with what the group said, regardless of whether they were right or wrong. However, there were also some participants who adhered to the group’s response each and every time. After the experiment, they reported that they felt they were wrong, whereas they believed the group was correct.

So no… conformity is not really an illusion. It is a very real concept that people regularly follow. Asch’s study was replicated multiple times in different countries, and each one had similar findings.

Why do we conform?

One of the main reasons we conform is because we don’t trust ourselves enough to believe that we are right. Like one of the participants reported, having everyone say one thing often makes us feel that we could be wrong. This only increases our self-doubt and adds to the pressure we feel to conform. 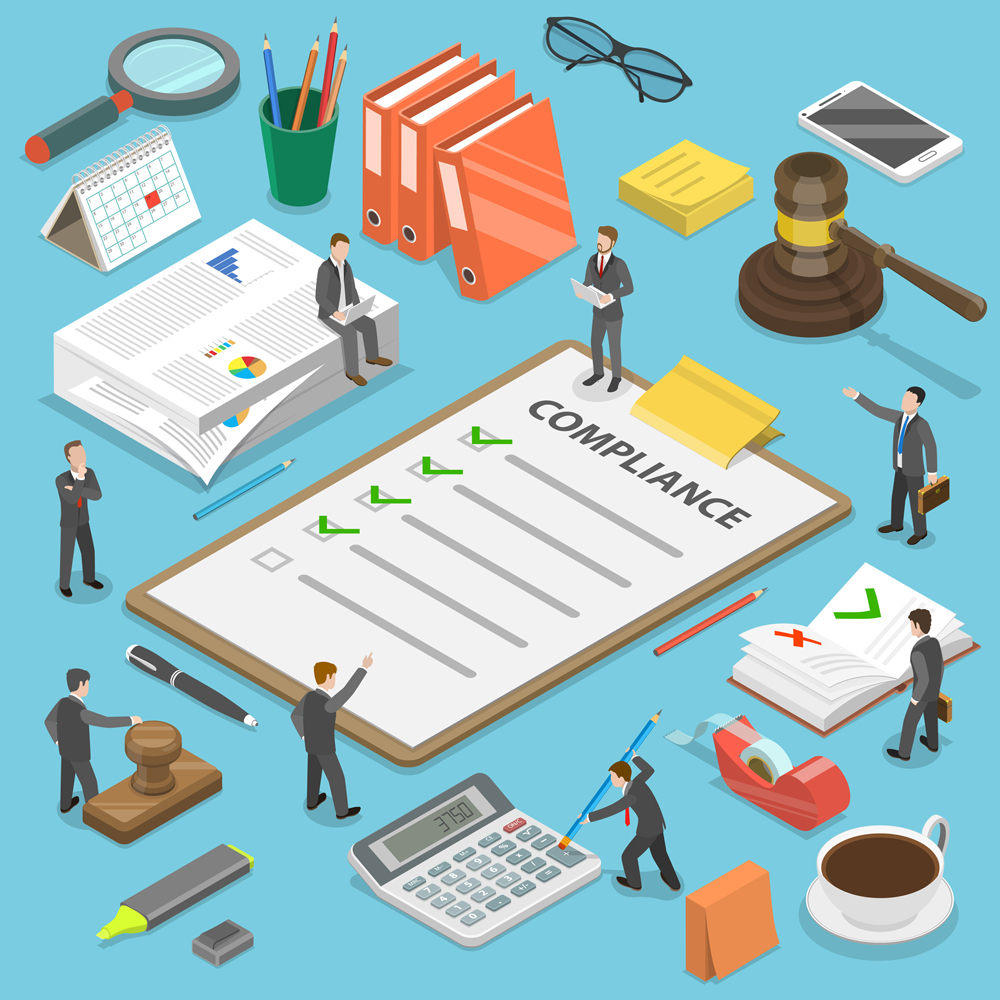 Every place has its set of unsaid rules with which we comply. (Photo Credit : TarikVision/Shutterstock)

Sometimes, having these unsaid rules is quite beneficial. It gives us mental scripts for what to do in certain situations and know what not to say or do in others. It’s easy for the brain to act on something that has pre-made rules, rather than taking the time to make decisions.

For example, waiting in a queue while signing in at the office log book, no one explicitly tells us to do that, but most people form the rule innately and stand in the queue anyway. Therefore, conforming to this rule brings about harmony and avoids unnecessary quarrels.

Another reason why people conform is to simply look good in front of other people. All humans thrive off social connections, and we move towards a desire to be accepted by everyone around us. By conforming, we tend to feel more accepted by the group, thus increasing our chances of being part of the group, or giving others a favorable idea of us. 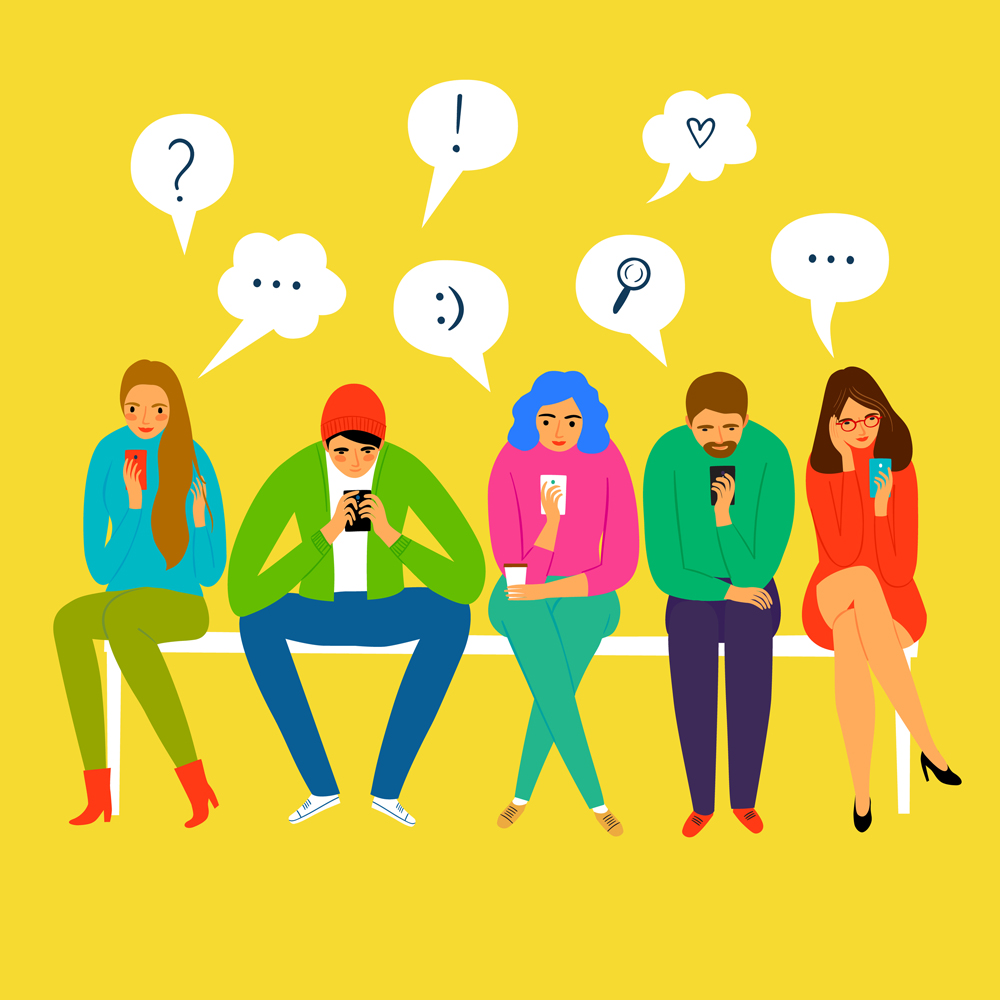 If your group of friends is looking at their phones, it’s highly likely that you’ll follow the behavior to not seem awkward or out of place. (Photo Credit : Shtonado/Shutterstock)

Being the generation that we are, we’re more likely to resist this, and stubbornly say that we won’t conform. Some brave ones stick to their determination, but most frequently, we have an innate tendency to move towards conformity. We wear clothes similar to others, we eat food that our culture appreciates, and we listen to music that is similar to our friends’ playlists.

So, while we don’t want to believe that we conform, we already do by “keeping up with the trends” to seem more modern and “with the times”. Those who fail to do this are given negative connotations like “hippie”, “ancient”, “boomer” and other derisive terms. Many people hate being labelled by something negative, so they tend to stick to the rules and follow the trends, whether or not it is beneficial or sincerely desired.

On a final note, we’re all aware of the impending environmental catastrophe facing our planet. We are also aware that simple changes can help to keep this at bay. Yet how many of us have felt weird asking a bartender to “hold the straw”? Have you felt awkward asking for your frappe in a steel mug? If this sounds like you, maybe it’s time to start shaking off those old rules of conformity and realize you can make whatever decisions you want, particularly if they’re for the greater good of your life and the health of the planet!