Simply put, a tesseract is a cube in 4-dimensional space. You could also say that it is the 4D analog of a cube. It is a 4D shape where each face is a cube.

If you’re an Avengers fan, the first thing that comes to mind when you hear the word “tesseract”: 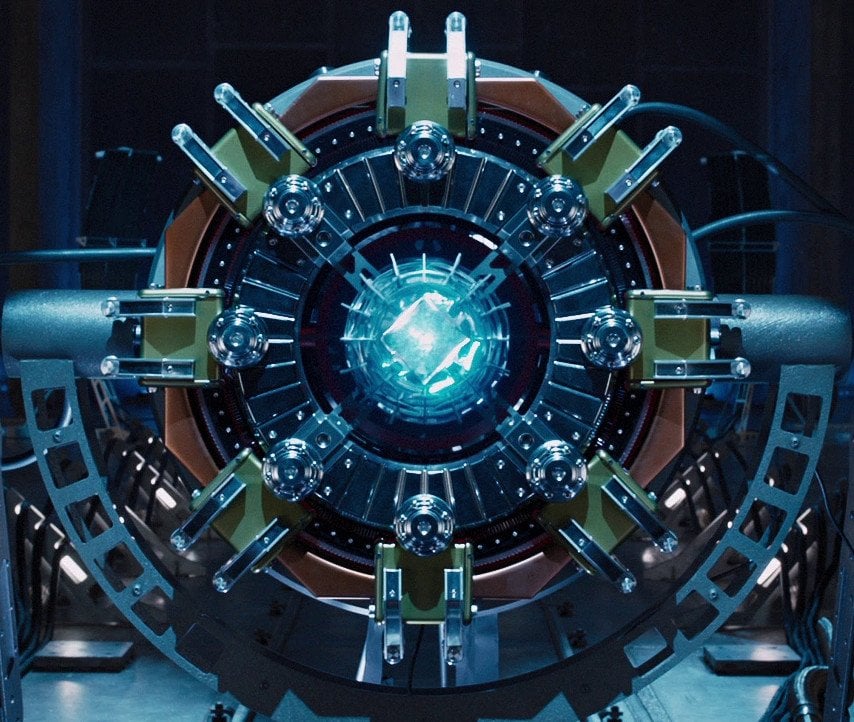 For fans of the Marvel Universe, the Tesseract is the bright blue cube that not only people from Earth, but also from other planets are crazy about. That’s why all Avengers joined forces to protect Earthlings from the extraordinarily destructive powers of the Tesseract.

But let me tell you this: The tesseract is an actual geometric concept, or rather, a shape that exists in 4D. It’s not just a blue cube from the Avengers… it’s a real concept.

But before we explain a tesseract in detail, let us start from the bottom.

What Exactly is a Tesseract? (Hint: Not a Superhero Stone)
If you wish to buy/license this video, please write to us at admin@scienceabc.com.

I am sure that you have heard the terms 2D and 3D, which represent two and three-dimensional objects of space respectively.

A dimension is only one direction you can go in. For example, if you draw a line on a sheet of paper, then you can go in either the left/right (x-axis) direction, or in the up/down direction (y-axis). So we say that the paper is effectively two-dimensional, since you can only go in two directions on it.

Now in the real world, in addition to the two directions mentioned above, one can also go in/out. Therefore, in 3D-space, a feeling of depth is added. Therefore, we say that real life is three-dimensional. 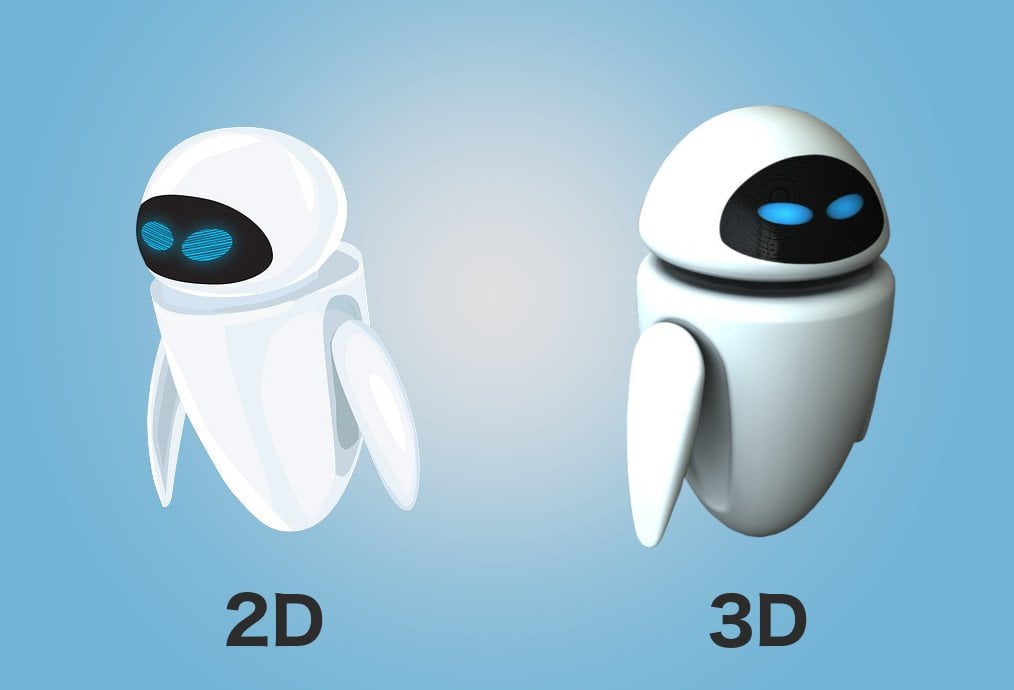 Notice how there is a sense of depth in 3D, but not in 2D. (Photo Credit : Pixabay)

Take a 3D cube and replace each face, which is currently a square, with a cube. And lo and behold! The shape you get is a tesseract.

What is a tesseract?

Simply put, a tesseract is a cube in 4-dimensional space. You could also say that it is the 4D analog of a cube. It is a 4D shape where each face is a cube.

Why is it difficult to imagine a Tessseract?

Since we as humans have evolved only to visualize things in three dimensions, anything that is part of other dimensions, such as 4D, 5D, 6D, etc., makes no sense to us because we cannot visualize them at all. Our brain cannot make sense of a fourth dimension in space.

But just because we cannot visualize a concept does not mean that it cannot exist. 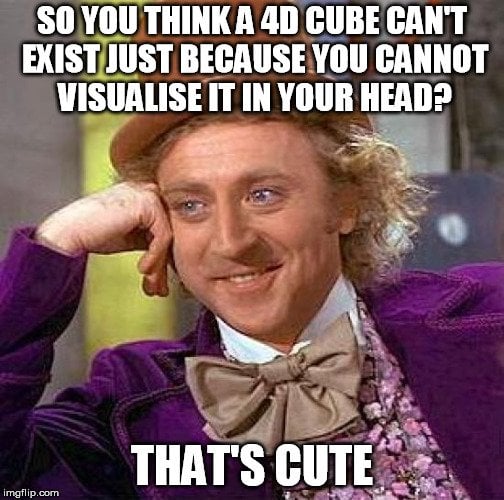 Mathematically, a tesseract is a perfect shape. Likewise, all shapes in higher dimensions, i.e. 5D and 6D, are also mathematically plausible.

So a Tesseract is a real concept (which is mathematically absolutely plausible), and not just a bright blue cube, which they fight over in The Avengers.

Wanna check how much you know about a tesseract?