Electroconvulsive Therapy, or ECT, is more widely known as shock therapy. It is used to treat individuals with severe mental illness, such as major depressive disorder. It works by pulsing small electrical currents through the brain.

Countless films and books have depicted shock therapy as a punishment or as an abusive tactic used by draconian authorities. This has largely influenced the public perception of shock therapy and associated it with a prominent negative connotation. 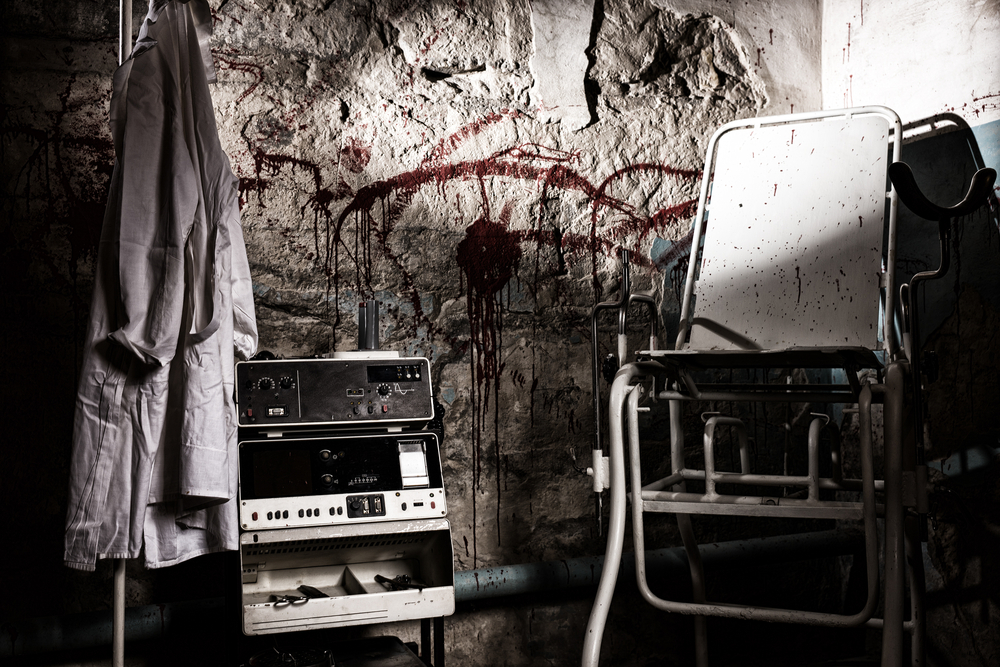 Such has been the media portrayal of shock therapy, or electroconvulsive therapy (ECT), over the past century.

However, the experience of individuals who have undergone ECT paints a picture of stark contradiction to its barbaric portrayal by the media. Surveys of patients’ attitudes towards ECT reveal a mostly positive opinion of the treatment. Patients even uphold it as a lifesaving treatment, claiming that its benefits, more often than not, compensate for its side effects, the most common of them being memory loss, confusion, and headaches.

What Is Electroconvulsive Treatment?

Back in 1927, the Austrian physician Julius Wagner-Jauregg received the Nobel Prize for demonstrating the idea of “curing a disease by inducing another disease.” This view formed the basis of the first-ever biological treatment of a psychiatric disorder and the underlying theory of ECT.

Twentieth-century psychiatrists observed that when they induced seizures in patients with schizophrenia, their symptoms considerably improved. 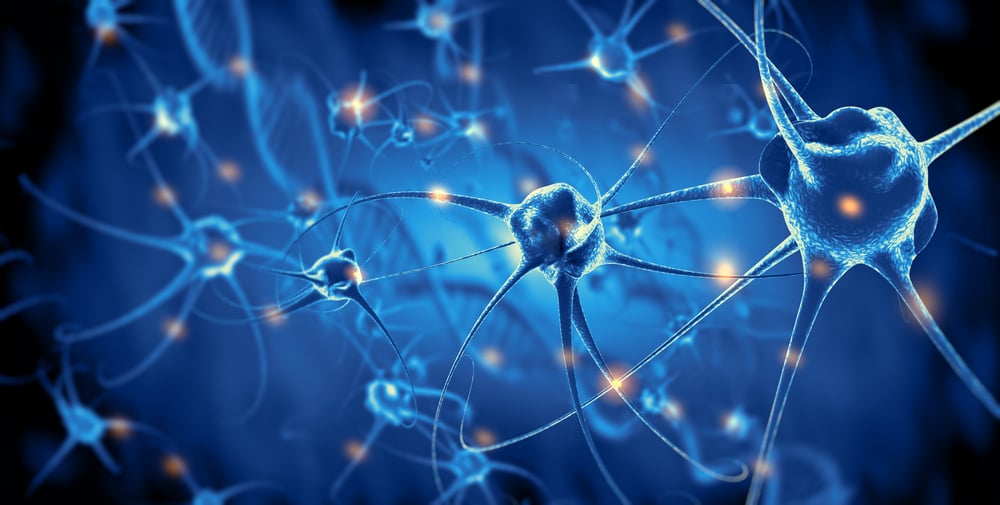 Neurons communicate with one another by way of electrical impulses. (Photo Credit : Giovanni Cancemi/Shutterstock)

Previously, psychiatrists induced mild seizures in patients by injecting them with chemicals like camphor. However, this was not the most comfortable experience for patients, so doctors set out to find a more convenient method of treating patients.

Italian psychiatrists Ugo Carletti and Lucio Bini came up with the idea of using electric currents to induce seizures. The first patient to ever undergo this treatment in 1938, enigmatically named Enrico X, reported a complete recovery. 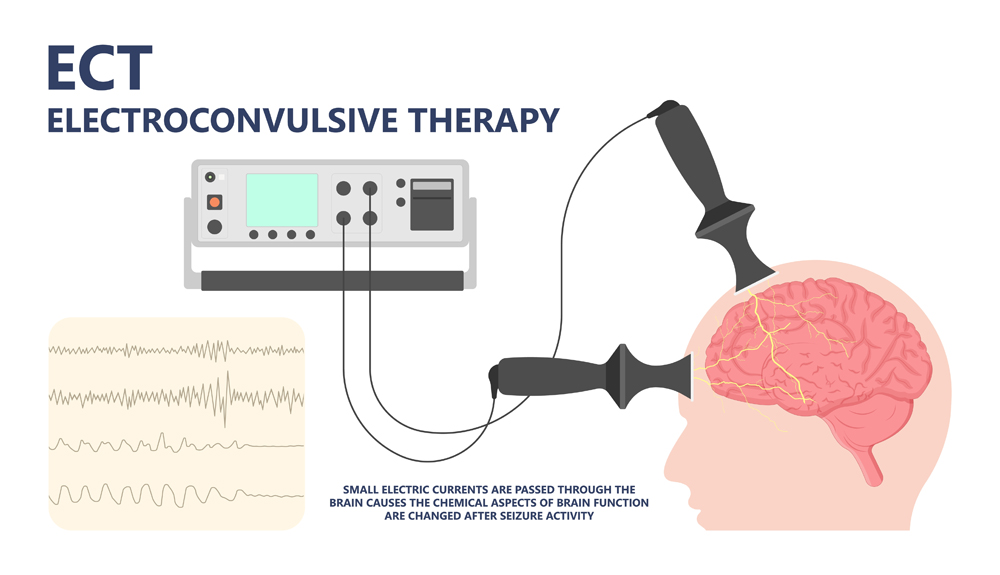 Present-day ECT involves placing electrodes on the patient’s scalp and transiently passing electric currents through them to bring about a seizure. The current is in the low-risk range (usually between 800–900 mA); this is enough to induce seizures in the brain, but not cause the patient any life-threatening harm. This application of current is controlled by professionals who ensure its safe administration at all times.

The patient is anesthetized and given muscle relaxants to prevent the seizures from causing any other adverse effects.

ECT is a predominant and preferred form of treatment for Major Depressive Disorder and other mood disorders, especially for those patients who do not respond agreeably to antidepressants.

How Does Electroconvulsive Therapy Work?

How can shocking someone with electricity bring about an improvement of their mood? ECT is shown to increase blood flow to the brain, release a bunch of beneficial chemicals, and even rewire neurons in parts of the brain that have been implicated in psychiatric disorders.

Although scientists and doctors have yet to describe the precise mechanism behind ECT, there are three main theories:

The flow of oxygenated blood in our brains is imperative for its normal functioning. People suffering from depression often display poor circulation of blood in their nervous system.

Passing controlled electric currents through the brain of such patients demonstrated a significant increase in blood flow in their cerebrum. This increase in the flow of blood helps mitigate symptoms of depression. 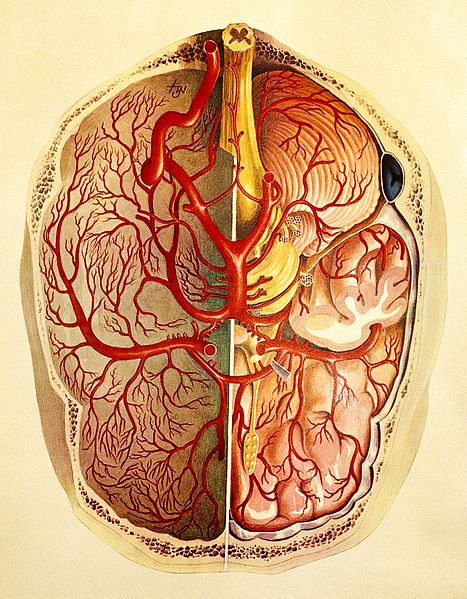 A healthy flow of blood is required in the brain for its normal functioning. (Photo Credit : Welcome images/Wikimedia commons)

2. ECT Causes Your Brain To Release Specific Chemicals That Help You Feel Better

Neurons are the only cells of our bodies that cannot regenerate. Once they die, they’re gone for good. The only exception is a small, seahorse-shaped structure in the middle of the brain known as the hippocampus. This piece of brain tissue has the job of creating all of our new memories. 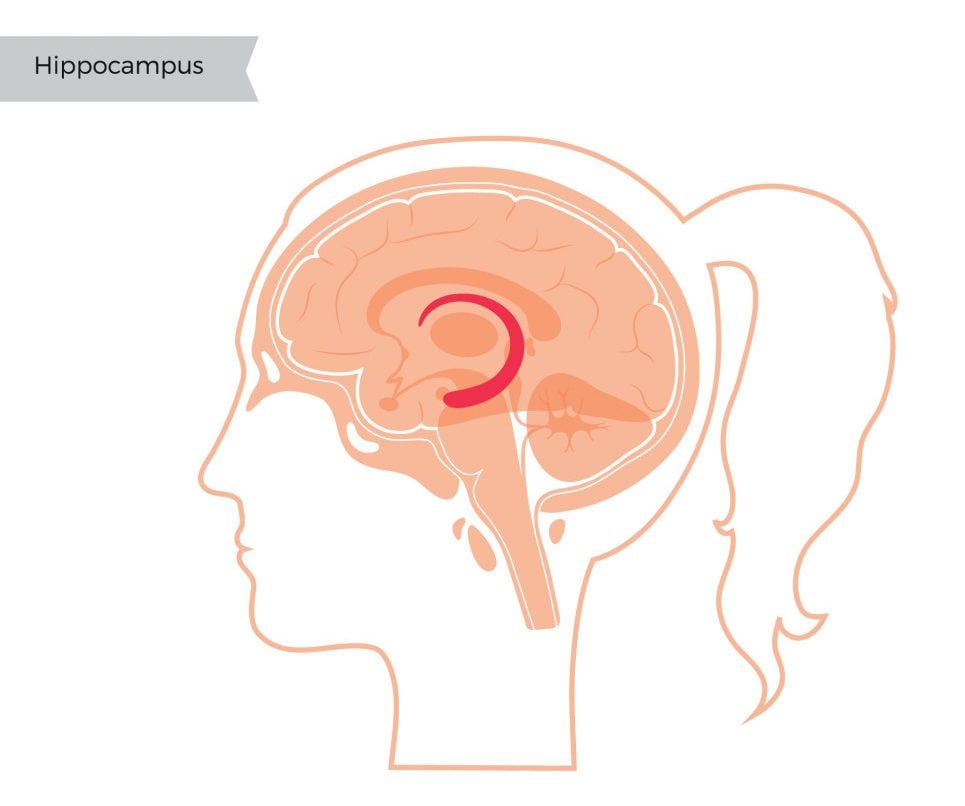 The hippocampus is the little seahorse-shaped structure in the middle of the brain involved in the formation of new memories. (Photo Credit : Pikovit/Shutterstock)

This little space in the brain can also birth new neurons, albeit in small quantities. This phenomenon is known as neurogenesis, the “genesis” of new “neurons”. The initiation of this process requires the release of special chemicals in the brain known as neurotrophic factors, which prevent the neurons from dying, and instead stimulate them to grow.

Studies have shown that ECT can increase the volume of the hippocampus. One theory posits that ECT makes it easier for these factors to cross into the brain and carry out neurogenesis. Certain psychiatric disorders, such as schizophrenia, also present with a loss of neurons. The neuron-generating ability of ECT can help improve such symptoms.

3. ECT Changes The Very Structure Of Your Brain By Rewiring Neurons 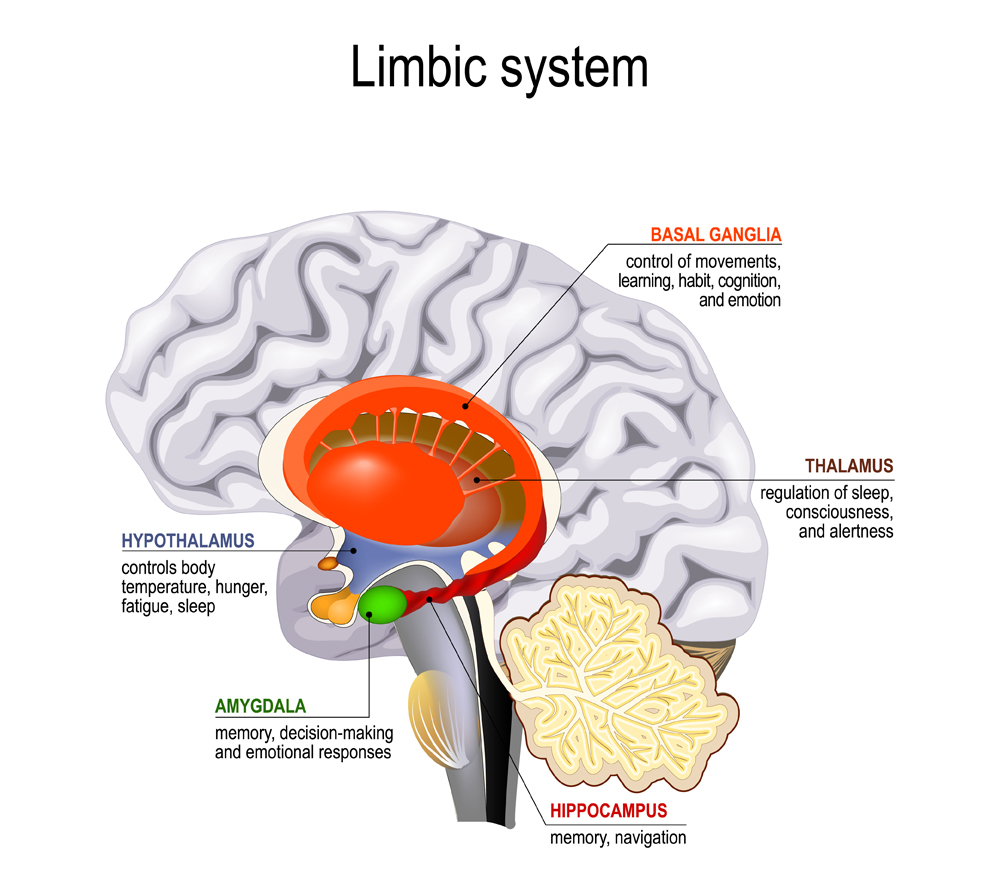 The limbic system is the emotional center of the brain, which is implicated in the pathology of mood disorders. (Photo Credit : Designua/Shutterstock)

Patients who underwent ECT showed normalization of the connectivity between the frontal lobe of the brain and the limbic system, the parts of the brain that tend to show abnormal connectivity in people with depression.  These changes are known as neuroplastic changes.

As mentioned earlier, cells in the brain do not regenerate, but that does not close all doors for improvement. Neuroplasticity is the phenomenon of extensive rewiring that the brain undergoes under various conditions.

For example, when you learn a new language, the neurons in your brain undergo some cross-wiring to accommodate the new information you are taking in.

It has been more than eight decades since psychiatrists started using ECT, and it has stood the test of not only time, but also that of highly negative public perception.

Despite the less-than-appealing enactment of ECT in popular media, its benefits mask the disapproval of the masses. Patients who have undergone this treatment are satisfied with its outcome and often say that they would recommend it to others.

Memory loss is the most critical drawback of this procedure. However, patients who are severely debilitated by the symptoms of major depression and other mood disorders know that the benefits outweigh the costs.

Scientists and doctors are now working on making ECT as safe and comfortable for patients as possible, ensuring that our brains are sharp and ready for memory storage in the future! 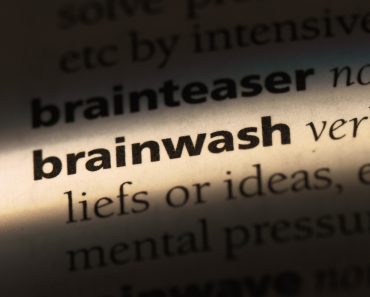 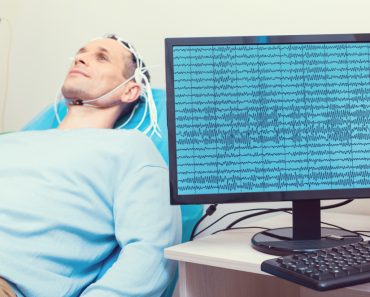