Consider the scenario where you’re in a crowded McDonald’s, waiting your turn to place an order. Would you wait in line with slower service for your takeaway order, or would you take the line with faster service? Take the path of least resistance to your favorite meal (Credit: @AZ.BLT/Twenty20.com)

What is an Electron? What is Electric Current?

The flow of charge per unit of time is called electric current. 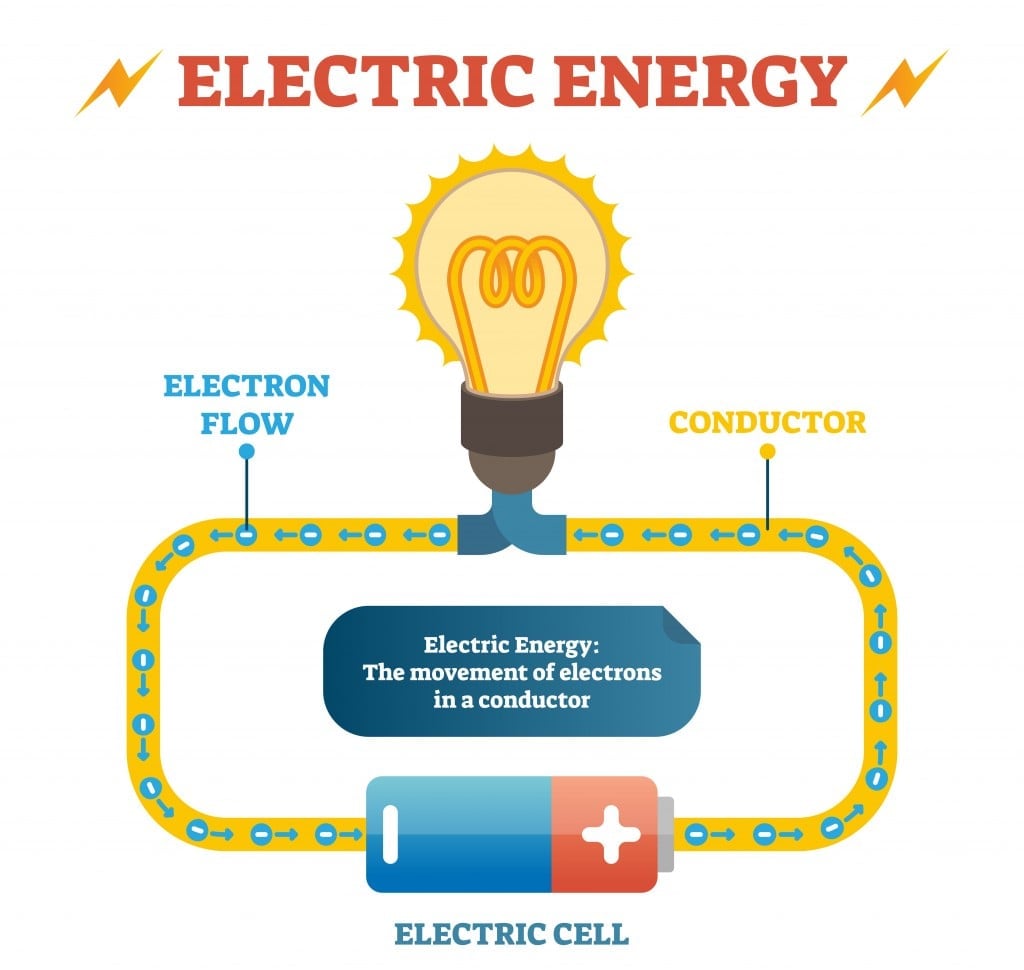 All electrical appliances, like tube lights, air conditioners, geysers, etc., have charges flowing through the wires inside them when turned on. In an ideal world, those charges could flow through the path ahead of them without any obstruction, but nature thought otherwise…

Let’s assume we have a wire that opposes the flow of charges through it. Such a wire is said to have a resistance R.

Is it time to make nature obey man? 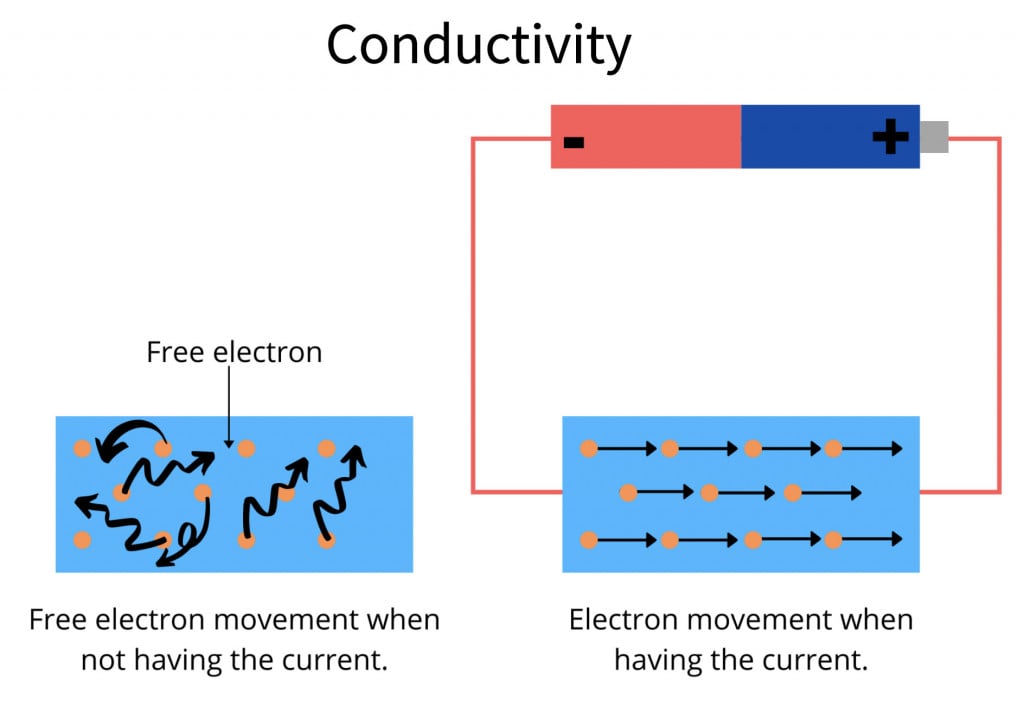 Free Electrons in the presence of a potential difference.

When a battery is connected, a potential difference exists across the opposite ends of the wire (or in our metaphor, the takeaway counter opens and those who are waiting start forming lines), which has the following consequences: 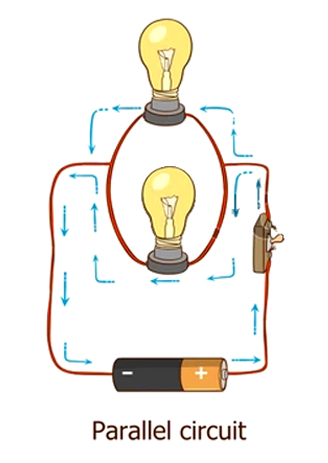 Can you guess which wire will allow a greater number of electrons to flow, given that both the wires’ physical dimensions (length and width) are the same?

The answer is B, but let’s try to understand the mechanism for greater clarity.

When the switch is turned on, electrons in both the wires connected to the negative terminal flow away from the terminal into the wires, but A offers more opposition to the flow of electrons than B. Thus, electrons in B flow more easily than in A. This is analogous to the McDonalds line with faster service. Gradually, more people will notice that B has faster servicing time than A and will therefore enter line B.

Similarly, at the positive terminal, the electrons in B move more easily into the battery and away from the wire than in A.

Electrons inside the battery at the negative terminal have a choice to enter either A or B. Since the opposition to flow is less in B than in A, more electrons flow through B than A for a fixed duration. This build-up of electron flow inside B continues till it can accommodate no more free electrons. Thus, a steady-state is established(called equilibrium). This equilibrium is maintained until the power supply is connected. Once the supply is removed, the electrons go back to their aimless wandering (people scrambling away in different directions once the restaurant closes).

It’s fascinating that electrons are contained in all matter around us. It also seems a bit more plausible that similarities exist between humans and electrons that were previously unknown. Choosing the path of least resistance may come naturally to electrons, but it’s also a practice that humans should also embrace!