E. coli is harmful when ingested through food because it can cause food poisoning that results in severe stomach cramps, vomiting and diarrhea. Some strains of E. coli produce enterotoxins that can lead to gastroenteritis and intestinal infections.

Escherichia coli, commonly referred to as E. coli, is a rod-shaped bacterium from the genus Escherichia that lives quite peacefully in our lower intestines, or the guts of warm-blooded animals, and is actually a crucial part of a healthy gut environment. This is how E. coli bacteria looks under a powerful microscope (Photo Credit: Flickr.com)

One thing you should know about E. coli is that it’s known for being duplicitous. On the one hand, it is a very important part of our gastrointestinal tract (GI tract), as it produces Vitamin K2 and keeps pathogenic bacteria from forming colonies inside your gut, while on other hand, it can potentially cause food poisoning that results in severe stomach cramps, vomiting and diarrhea.

So, how does that work? How does a bacteria, of which we have no shortage in our guts already, threaten us with so many nasty stomach-related ailments when ingested in our food?

Before we answer that, it will help if we know a thing or two about the bacterium in question – E. coli.

A little something about E. coli

Ever since we were kids, we’ve been told that bacteria are not good for us, and that we should keep clear of them. However, if you don’t know this already, then it might be surprising to learn that not all bacteria are bad. Although our whole body is covered in bacteria, they are mostly clustered in three primary areas – the mouth, the skin and the gut. In this article, we are focusing on the third hotspot, i.e., the gut.

Without certain microorganisms in our gut, we would not be able to synthesize certain crucial vitamins, digest food or even absorb water! Additionally, the bacteria in our gut also fends off attacks by other bad bacteria, which aids our immunity. Moreover, it is strongly believed that gut bacteria can affect our hormonal balance, metabolism and even our mood! 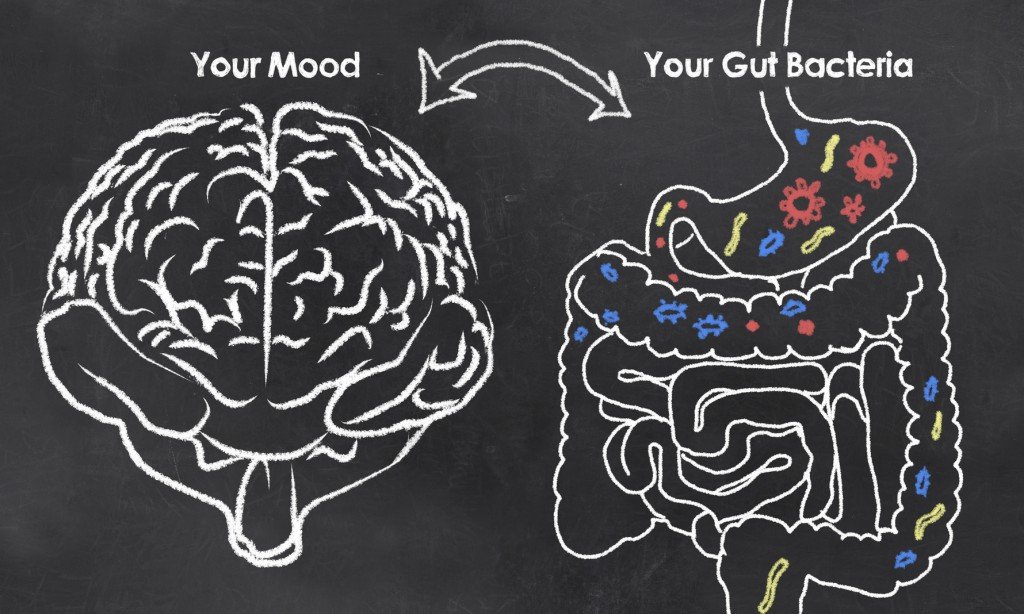 There are many strains of E. coli bacterium

As mentioned earlier, the term E. coli (or Escherichia Coli) is used to refer to a large group of bacteria that’s usually found in the intestines of humans and warm-blooded mammals.

However, it’s very important to note that there are hundreds or possibly even thousands of different strains of E. coli. For starters, a strain is a subtype of a microorganism (e.g., bacteria, virus or fungus). For instance, a ‘flu strain’ is a certain form of the ‘flu’ virus. Similarly, there are many strains of E. coli bacterium. Some strains are present in the guts of humans, some are present in animals, and others find a spot in the intestines of other warm-blooded mammals. All of these animals, along with humans, have certain benign strains of E. coli in their guts. (Photo Credit : Pexels)

The thing about E. coli is that the majority of its strains present in our gut are non-pathogenic, meaning that they are not harmful to us. However, when other strains of E. coli (those commonly found in the intestines of non-human mammals) enter the GI tract of humans, they can become pathogenic and dangerous, sometimes to the point of being fatal.

Also, these strains of bacteria do not usually exist in the environment all by themselves; therefore, if their traces are found in water or food, it means that the water/food has been contaminated by animal feces. Pond water, which could be contaminated with animal feces, can therefore be quite dangerous to drink without filtration and boiling. (Photo Credit : Kampfgruppe / Wikipedia commons)

In other words, if there is E. coli somewhere outside the guts of warm-blooded animals, such as in food, water or on a surface, it means that the poop of an animal or a human has somehow come in contact with it.

That’s why you should always, always make sure that you clean your hands thoroughly after using the washroom, as strains of E. coli might latch themselves onto your hands, which could then be transferred to the food you ingest. Such strains of E. coli, when ingested through food, produce enterotoxins that could lead to gastroenteritis and intestinal infections.

In a nutshell, E. coli constitutes a small part of our intestinal flora, but some of its mutated strains, like E. coli 0157:H7, can make you terribly sick when ingested through food or water. 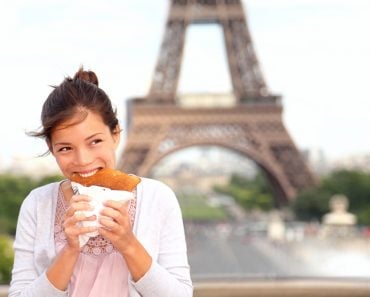