The speed of light in a vacuum is exactly 299,792,458 meters per second. We all know this is a fact. We are universally so sure of it that everyone agreed to define a critical unit of length in the universe using the speed of light.

The speed of light is a nice whole number because a meter is defined as the distance traveled by light in a vacuum in 1/299792458th of a second. 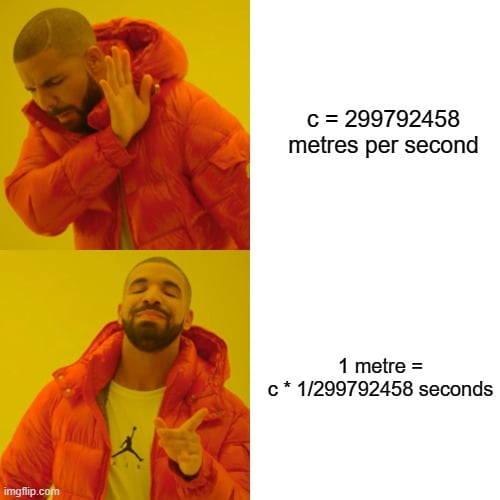 However, what if we don’t know if this value is the exact speed of light? What if I were to tell you that no one has, to date, measured the exact speed that light moves when going from one point to another?

To properly dig into this topic, we first need to understand how we measure the speed of light.

Back in 1849, Armand Fizeau measured the speed of light by passing light through the teeth of a moving gear and reflecting it back with a mirror. Today, we do our measurements with lasers and high-precision timers. 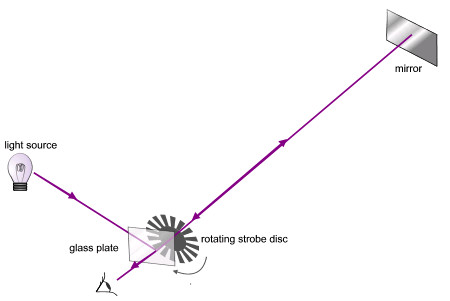 Essentially, we need a source of light, a mirror, and a timer. If we know the distance between the source and the mirror, and we measure the time it takes for a beam or pulse of light to be reflected back, we can easily calculate the speed of light from there.

As long as we cannot experimentally verify the one-way speed of light, there is no telling what it could be. We know that for a round trip, light travels at a constant speed, c.

That said, light could travel with one speed from A to B and then a different speed from B to A. As long as the speed averages to c for a round trip, there are no other restrictions as to what the situation could be.

It could even be that light traveled from A to B with a speed of c/2, and then traveled instantaneously from B to A! We simply would not be able to tell the difference, unless we could measure that one-way speed of light.

Can We Measure The One-way Speed Of Light?

A fair question would be—why has no one ever measured the one-way speed of light? It seems simple enough. But the fact is, any method you’re thinking of is bound to present a problem.

Imagine we put a timer at point A and another at point B. We could measure the time it takes for light to get from A to B by synchronizing the timers, but how do we make sure the timers are synchronized? Any communication between the points will inherently experience a delay. We cannot adjust for this delay, as it will be equal to the speed of light… which is what we’re trying to measure!

We could start the timers together at point A, and then take one timer to B, but what we know of time dilation tells us that moving clocks slow down relative to stationary observers. In other words, by the time the timer gets to B, it would be out of sync with A. Any other method you might think of will probably run into similar issues. 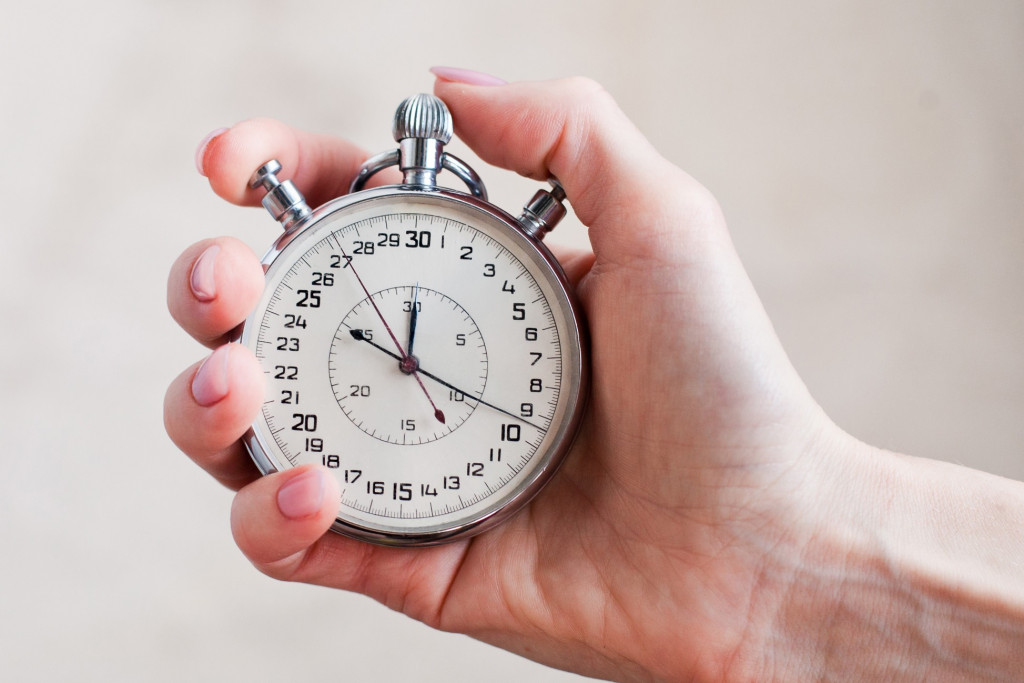 Timers at two points cannot be synced without knowing the speed of light, or being sure that the speed of light is the same in both directions, which is what such an experiment would be trying to determine! (Photo Credit : twenty20)

Beyond this, there have been several theories and studies looking into how the one-way speed of light could be measured, but no one has done it yet!

If we’re not certain of the one-way speed of light, then why did the scientific world collectively agree to take the speed of light as a constant? Well, primarily, because Einstein said so.

Einstein’s theory of special relativity is based on the postulate that the speed of light is isotropic, meaning that it’s the same for all observers. We see the speed of light as a constant in the most famous equation of all time. 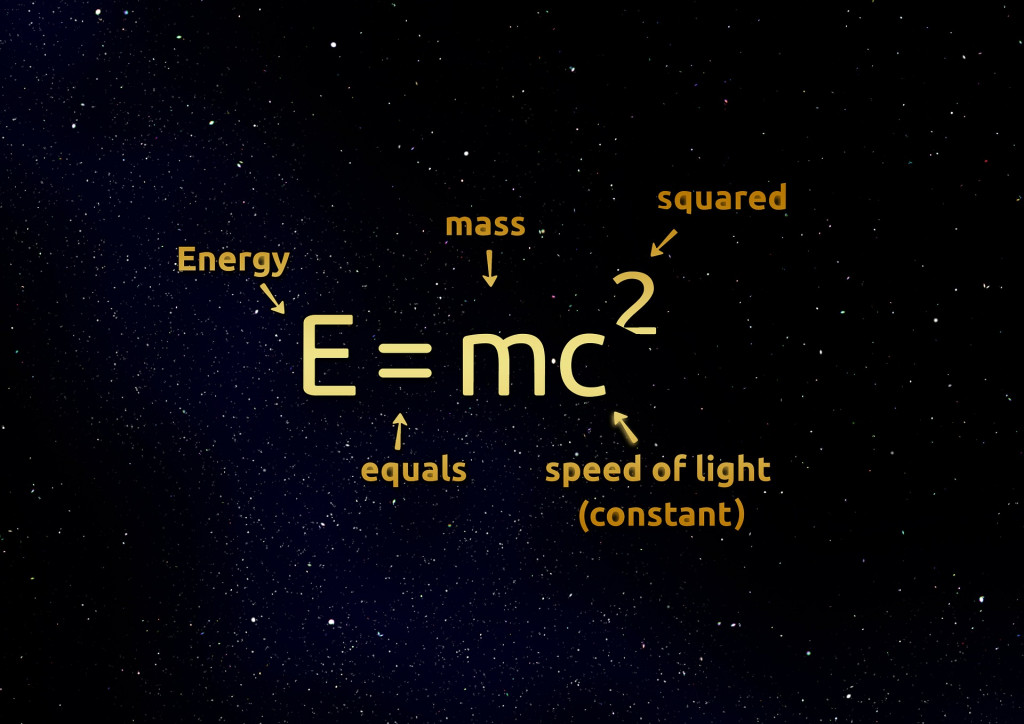 The speed of light is taken as a constant in special relativity. (Photo Credit : MaxPixel) 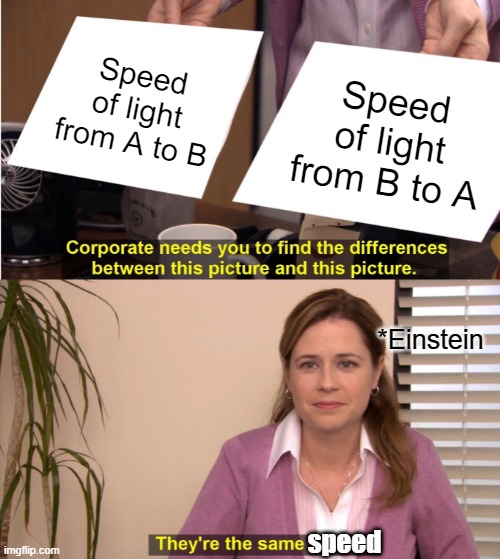 Is The Speed Of Light Anisotropic?

Nevertheless, it is not an experimentally verified fact, just a widely accepted convention. There are also things in nature that are unexplainably asymmetrical. The speed of light could be one of those things. We simply don’t know if the speed of light is isotropic or anisotropic. 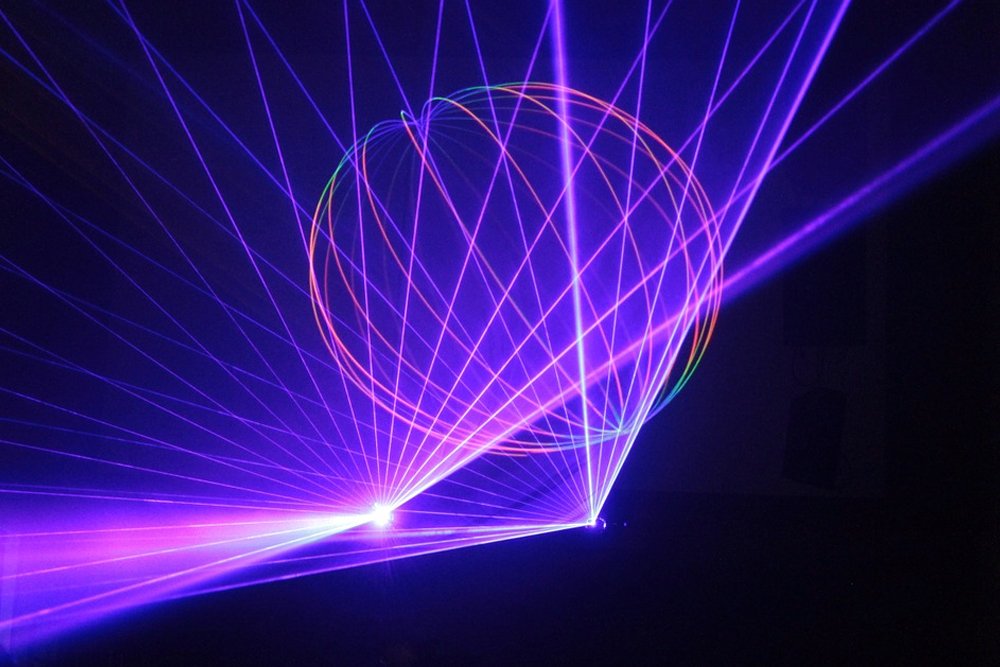 Could the speed of light be anisotropic, i.e., different in different directions? (Image Credit: Pixabay)

Here’s the odd thing about the one-way speed of light. Even if light travels at varying speeds in opposite directions, it doesn’t change any of the things that depend on the speed of light being a constant.

Also Read: Do All Photons In The World Move At The Same Speed?

As long as the round trip speed of light remains constant, physics is satisfied. No equations break and no theories get any further complicated. Einstein himself acknowledged that fact while formulating the convention for isotropy of the speed of light. Even in cosmological models, anisotropy of light wouldn’t cause any observable variations.