Home
Pure Sciences
Can You Really Break A Glass By Screaming?

You wouldn’t believe all that can be achieved today using technology, especially in movies! You can see the Hulk smashing through buildings and fighting bad guys from all over the galaxy, Neo escaping every bullet fired at him with a perfect backward bend, and plenty of other unbelievable things that seem impossible to normal people.

There is one particular thing that you’ve probably seen many times in movies, plays, or TV shows; a female (usually an opera singer) screams or sings so loud that glasses in her vicinity begin to shatter.

As dramatic as it seems, is it really possible to shatter glasses just by shrieking at a high pitch?

Just like electricity, sound is also a form of energy. It travels through various substances in waves. When a sound wave comes in contact with a certain object, it excites the particles present in that object, causing its particles to vibrate against themselves. This is how a sound wave and the particles of an object interact when they come in contact. 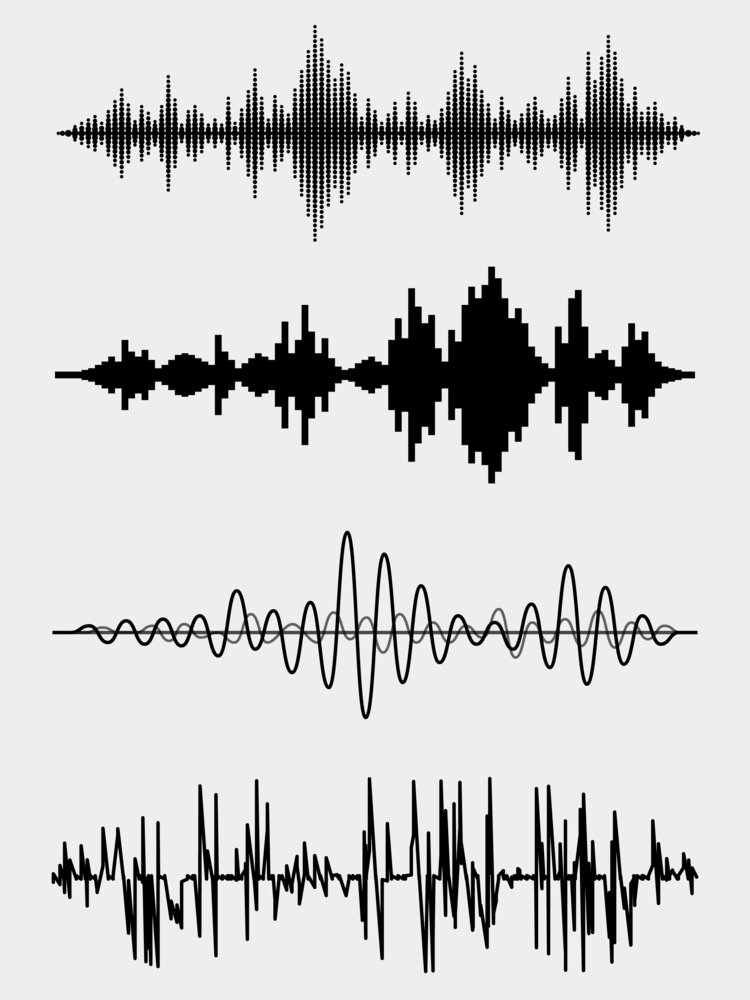 The Case of Shattering Glass

In order to break a glass with nothing but a human voice, you have to look at a few important factors. First, to shatter glass, the frequency of waves should be around 550 Hertz. Therefore, the person in charge of shattering the glass has to make sure that their voice can attain a frequency in that range. 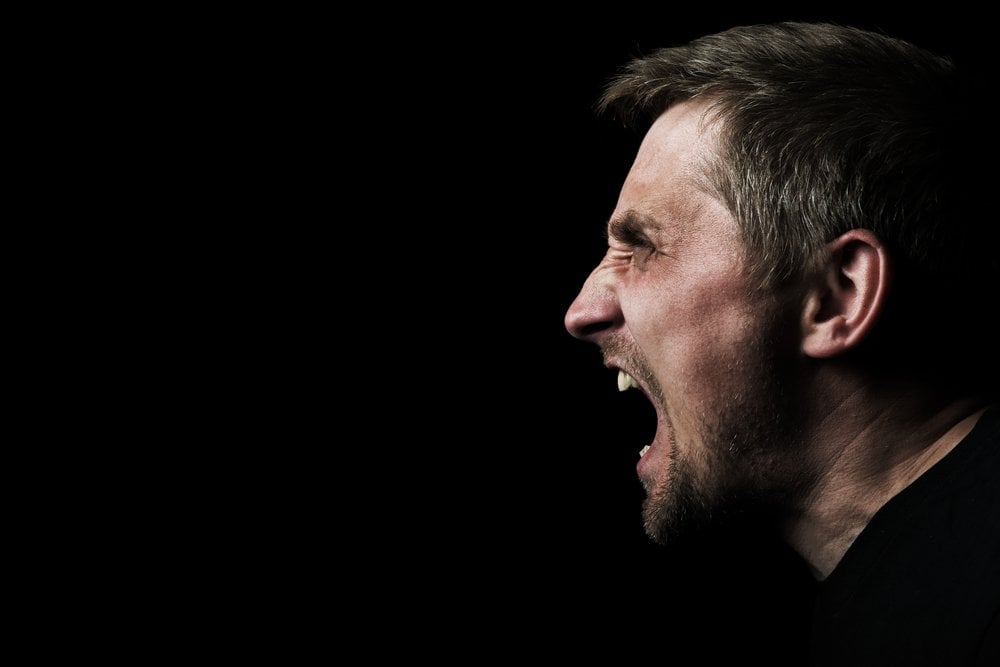 Another important factor is the loudness or intensity of the sound wave. The sound should be extremely loud, so that it carries sufficient energy to vibrate the glass particles in a powerful way. An untrained human voice, generally, does not that have that much intensity, which means that you’ll have to use artificial methods (using electronic equipment) to amp up the voice’s intensity to the necessary level.

An empty glass will also be easier to shatter than a glass filled with wine or water. Furthermore, minor defects in the structure of the glass can also help to shatter it more easily, as these defects provide ideal weak spots.

So, breaking a glass just by human voice IS possible, but the singer has to be well-trained and incredibly lucky. Mythbusters, a popular TV show on Discovery, proved that breaking a glass in this way is actually possible.

After hearing all of that, I shouldn’t have to tell you this, but don’t hold a glass in front of your face and try to shatter it just by the force of your voice. It simply wouldn’t work, and if it ever did, you’d have a glass shattering inches from your face. That’s what I call a lose-lose situation!

The short URL of the present article is: http://sciabc.us/0eZnZ
Help us make this article better
Prev Article Next Article
About the Author: