Aqua regia is a very strong acid formed by the combination of nitric acid and hydrochloric acid. The term ‘aqua regia’ is Latin for ‘royal water’. It has been popular for its ability to dissolve gold, palladium and platinum, all of which don’t react easily with chemicals.

Aqua regia is a very strong acid formed by the combination of concentrated nitric acid and concentrated hydrochloric acid, both of which are strong acids. It is generally used to remove metals like gold and platinum from substances, especially in microelectronics and micro-fabrications labs. 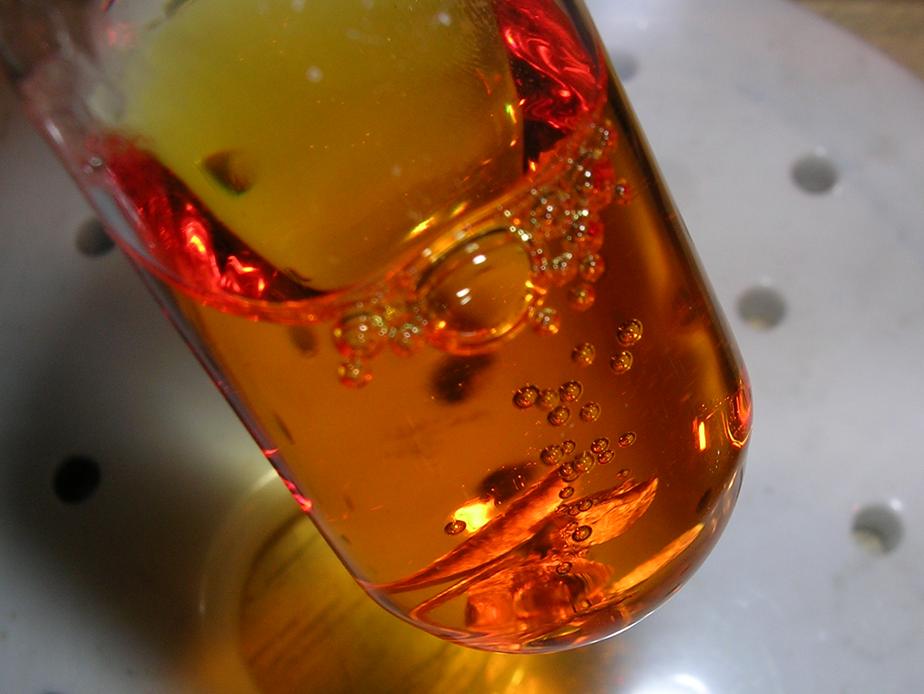 The term ‘aqua regia’ is Latin for ‘royal water’; it has been given this name by alchemists of the Middle Ages because it’s a ‘special’ liquid that could even dissolve noble metals, such as gold, platinum and palladium, i.e., the metals that don’t ordinarily react with other chemicals (note that aqua regia doesn’t dissolve all noble metals).

Since aqua regia is just a mixture of two strong acids, it doesn’t have a chemical formula of its own. However, it can be represented as HNO3+3 HCl, which basically indicates that it’s a mixture of nitric acid (HNO-3) and hydrochloric acid (HCl). 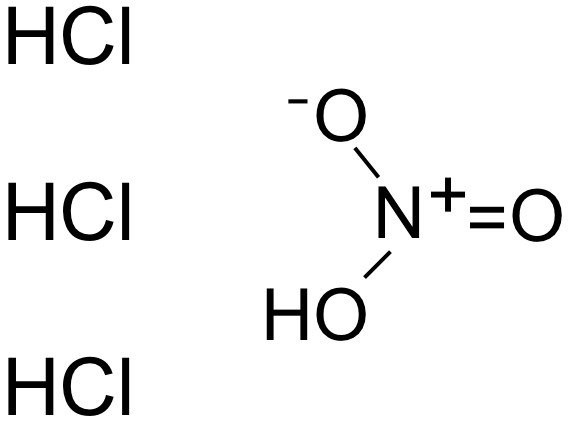 The chemical reaction that ensues is as follows:

Needless to say, since we are dealing with very strong acids here, participating chemists should wear proper protective lab gear and the apparatus should be handled with the utmost care, as aqua regia is highly corrosive. It releases toxic fumes and is very dangerous if it comes in direct contact with human skin.

How Does Aqua Regia Dissolve Gold?

Aqua regia is primarily popular for its ability to dissolve gold, palladium and platinum, all of which don’t react easily with chemicals. 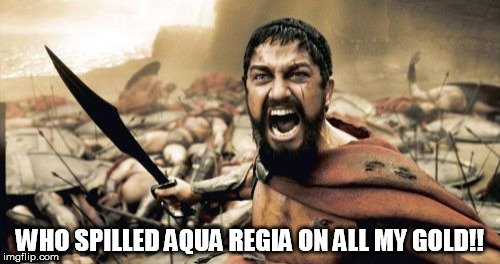 The reason aqua regia can dissolve gold (and metals like platinum and palladium) is that each of its two component acids (i.e., hydrochloric acid and nitric acid) carries out a different function. While nitric acid is an excellent oxidizing agent, the chloride ions from the HCl form coordination complexes with gold ions, thereby removing them from the solution.

The following are the chemical equations representing the reaction between gold and aqua regia:

As you can see from the equation above, the reduction of the concentration of Au3+ ions shifts the equilibrium towards the oxidized form.

Since aqua regia can completely dissolve gold, it’s used to produce chloroauric acid, which, in turn, is used as the electrolyte in a process for purifying the highest quality gold. Aqua regia is also used for metal etching and cleaning lab equipment (especially glassware of organic compounds).

Aqua regia is an integral part of the extraction and purification processes of gold and platinum.

Back in 1940, when Hitler-led Germany invaded Denmark, Hungarian chemist George de Hevesy dissolved the Nobel Prize gold medals of Max von Laue and James Franck in aqua regia to keep them safe from the Nazi troops who were ransacking the chemistry lab at the Niels Bohr Institute. 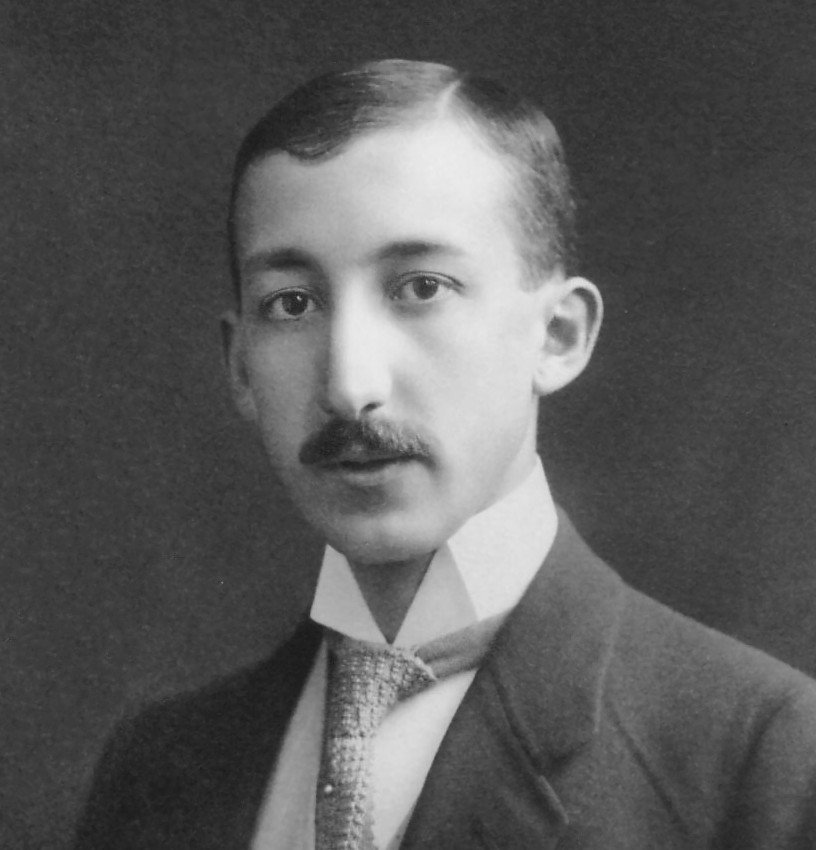 Also Read: Which Is The World’s Strongest Acid? What Are Strong Acids?

After dissolving the gold medals, he placed the jar on a shelf that held numerous other jars and bottles, all of which looked similar (at least to the untrained eyes of Nazi soldiers, most of which were unlikely to have a degree in Chemistry).

All those bottles, including the jar that contained the dissolved gold medals of the two Hungarian scientists, were left untouched, and Mr. De Hevesy and his rather unusual act of heroism became immortal in the corridors of chemistry labs all over the world.