The smell of freshly cut grass is caused by distress signals that plants release when damaged, marked by the release of volatile organic molecules like esters and aldehydes.

Have you ever been strolling along beside a freshly mowed lawn, golf course or baseball field, soaking up that invigorating smell from the ground at your feet? The smell of freshly cut grass is one of life’s most unusual pleasures. In fact, it almost makes it worth mowing the grass every week… almost.

But, it’s very rare to smell something when it’s cut; for example, we don’t smell anything when we cut our nails or when we trim the branches of a tree. However, mow the lawn in the morning and the air may smell of grass for hours. It’s a distinctive smell, impossible to call it anything other than the “freshly cut grass” aroma. Why does grass give out this smell, while chopping a tree branch doesn’t? 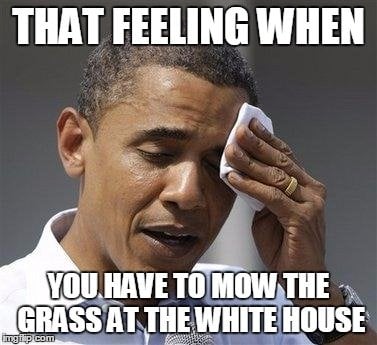 Cutting grass obviously causes damage to the plant, so it screams in pain, but it does in smell. The grasses release smelly volatile molecules that indicate something is harming the plant.

Grasses aren’t the only plants that use smell as a warning signal. Plants have evolved many creative ways to defend themselves, only some of which involve sending out distress signals. Some of the external stimuli that are harmful to a plant’s well-being are dealt with in various interesting ways.

The Mimosa pudica plant, popularly known as the ‘touch-me-not’, shrinks away when touched as a defense mechanism against herbivores. Roses grow thorns, coconuts grow hard exterior shells, and Chinchona trees release a bitter substance known as quinine, which makes its bark very unattractive to eat, even for insects. Fortunately, quinine is one of the few cures for malaria. It just goes to show that everything has its uses. 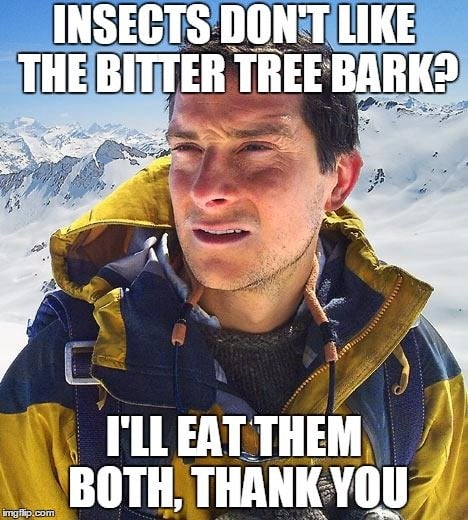 The ‘freshly cut grass’ smell isn’t from a single chemical. Grasses release a host of different volatile chemicals when they are cut, called Green Leaf Volatiles (GLV). Some of these chemicals are acetone, formaldehyde and methanol, which constitute almost 60% of emissions when grass is cut.

However, these aren’t the real contributors to the grassy smell. That title belongs to organic compounds with skeletons of 5 and 6 carbons. These are mainly aldehydes and esters, two categories of organic compounds that give nature many of its sweet and fruity smells.

In grasses, the aldehyde “Cis-3-hexenal” contributes significantly to the grassy smell. Other molecules include different hexanols and hexanals, with different chemical attachments slightly altering the smell.

As with all things in nature, cis-3-hexenal and molecules similar to it turn up in myriad places. It is what gives strawberries the sweet smell that we know so well, and a similar compound is what gives the lush taste to apple juice. These chemicals are also found in olives, spices, and certain types of alcohol. Some companies add it as an artificial flavoring in food products to create a rich and earthy flavor.

These defenses are controlled by hormones. These chemicals, produced by various special cells, control the plant’s defense strategies, its growth, when the plant goes into bloom, and other important physiological activities. This is very similar to what happens in animal hormone systems! 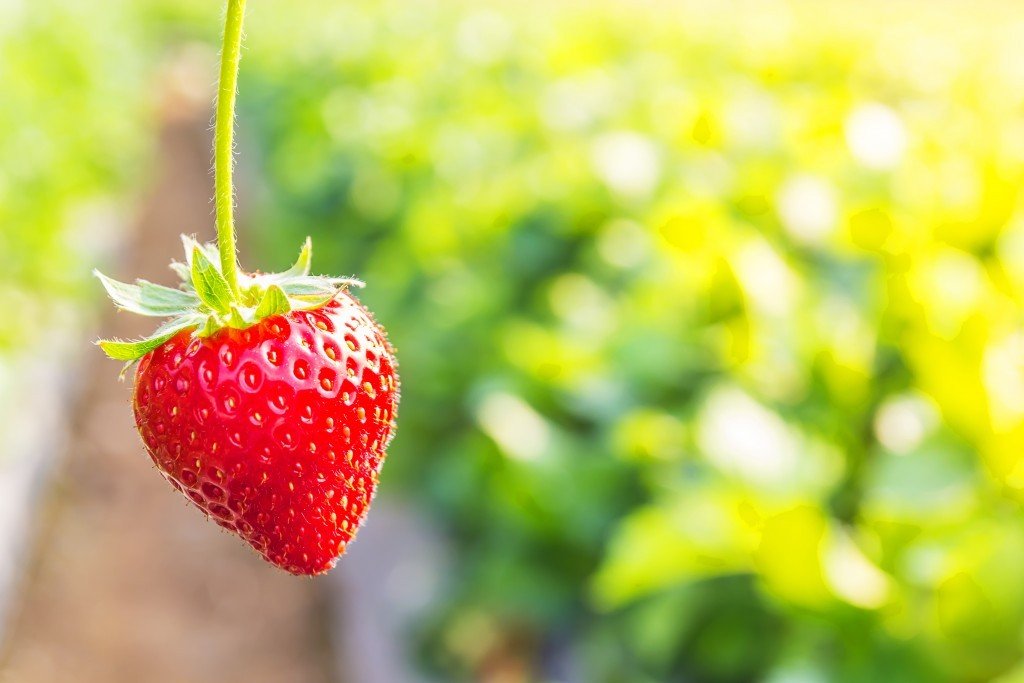 We know that it’s a distress signal, but who are those chemicals meant for? Is it meant for other patches of nearby grass, to warn them of their impending doom? Research suggests otherwise. The signal isn’t for fellow grass comrades, but is instead targeted towards insects.

Caterpillars, aphids and similar insects, hungry for sugary plant food, will happily munch on the plant. Unfortunately for the plant, this creates wounds, damaging the plant’s cells and exposing it to disease. Thus, evolution did its thing, and at some point, plants developed a clever little system to get rid of their enemies!

One of the many other compounds released by grass when it’s mown is jasmonic acid, named as such because it was first discovered through jasmine plants. This substance is a signal to parasitic wasps.

Jasmonic acid can also serve as an insect repellent, in some cases. Therefore, substances like these have a dual function—to keep plant-eating insects away and to attract parasitic wasps to destroy those insects. All’s fair in love and war… and nature, apparently.

Your dad mowing the lawn isn’t too different from a caterpillar chomping down on the grass, at least from the perspective of the grass. Thus, it releases the same chemicals that it would if a caterpillar, or any other mammal, chose to make a meal of it. Different plants release a different concoction of such GLVs.

These GLVs aren’t only meant to bait wasps and repel insects. Once the caterpillar has taken a bite from the side of a blade of grass, or after the lawn mower beheads entire fields of grass, the plant must heal its wounds, just as animal wounds heal. If the grasses allow the wound to remain open, they might become susceptible to plant diseases, or become easy meals for insects. Some of the smelly chemicals are hormones that instigate the plant’s healing processes. New cells are produced and the plant’s internal architecture can be built again.

Interestingly, the chemicals that result in the smell of freshly cut grass may also be leading to air pollution. Several papers have noted that acetone, formaldehyde and methane, all chemicals that are released by cut grass, interact with sunlight and gases like ozone to produce potentially hazardous aerosols. It is still unclear whether there is any significant contribution to air pollution by keeping a grass lawn cut, but it’s safe to say that it’s probably not doing the planet any good either.

The fresh-cut grass smell is unique in that it instills a sense of peace and harmony with nature; we feel a few moments of nostalgia, an experience known to be enhanced by the luscious petrichor of rain. What we don’t always realize is how plants perform a multitude of functions that are completely unbeknownst to us. It takes a bit of digging to find out that the smell is so closely linked to fruits that we love to eat, but at the end of the day, it is ultimately a survival mechanism odor that grass has evolved over millions of years to keep enemies at bay!