Supermassive black holes are responsible for binding stars to the galaxy, but under certain conditions, they can kick stars out as well.

It was the year 2005. Scientists Warren Brown, Margaret Geller, Michael Kurtz, and Scott Kenyon were working together at the Smithsonian Astrophysical Observatory on their project. Suddenly, they observed something very peculiar—a  star moving at an astonishingly high speed.

The speed of the star was recorded to be two times greater than the escape velocity of the galaxy. In layman’s terms, it means that the star was free from the clutches of the Milky Way’s gravity—by a twofold margin! 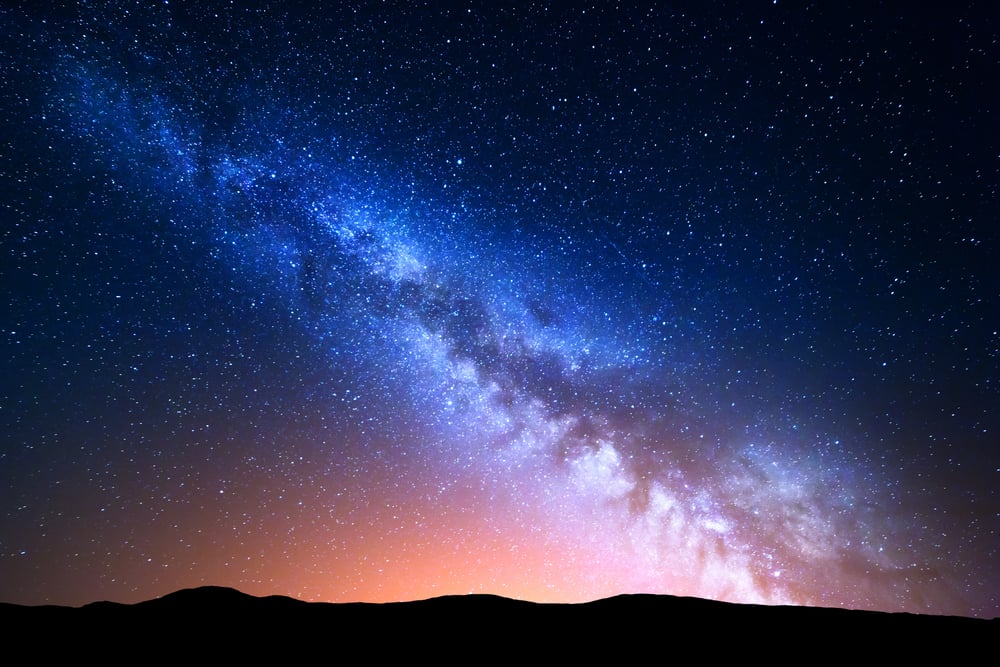 To put this into perspective, the average speed of stars around the galaxy is roughly 200 km/s, and the discovered star had a velocity of 850 km/s! It was obvious the star had been kicked out of the galaxy by something, but the big question was… what monstrous entity was able to do that and how?

The discovered star was aptly called a hypervelocity star. However, the funniest twist of fate was in the discovery itself. The group consisting of Brown, Geller, Kurtz, and Kenyon was actually trying to measure the total mass of our galaxy by observing the speeds of bound stars. Ironic that they instead discovered an entirely unbound star!

Now that they had this big question on hand, the group of scientists shifted their focus toward understanding hypervelocity stars. Of all the questions on their mind, one thing was crystal clear—the star was relatively normal and not a part of a supernova. And what is exactly a supernova? It is the explosion of a dying star, and it is extremely energetic. The event is incredibly bright and leaves behind collapsed cores of the once-alive stars. 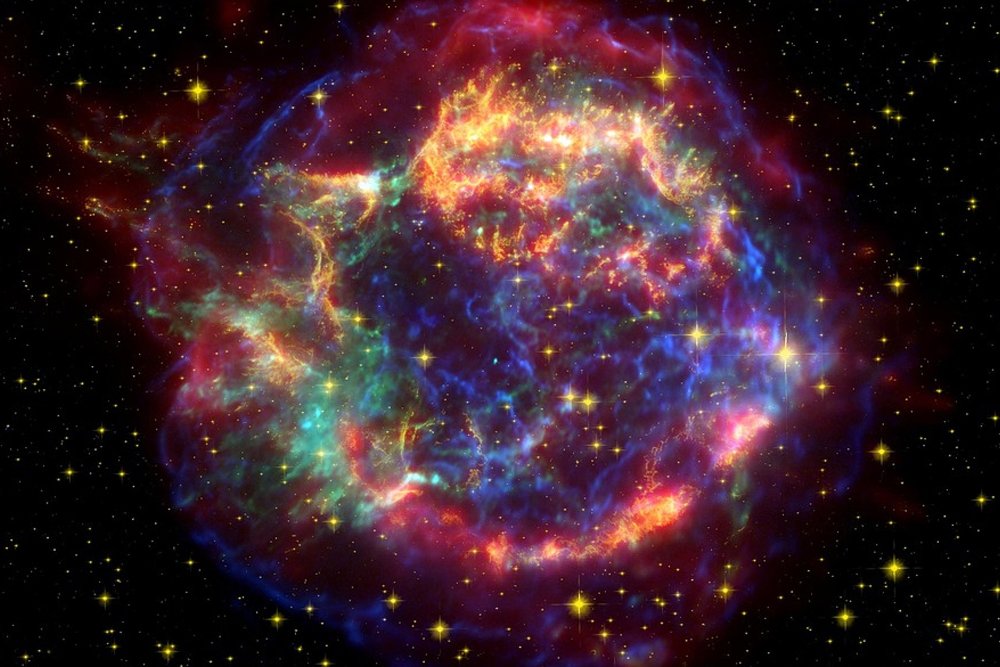 Image of a supernova named G299. It is the final stage of the star. The process can be summed up as the outer layers of the star exploding out while the inner core collapses in on itself.   (Photo Credit : Pixabay)

However, even if this hypervelocity star were a part of a supernova, it still wouldn’t have been able to gain that much velocity! Similarly, it could not have been slingshot out from the galaxy by other stars. That left only one option—a supermassive blackhole. But how did it eject a star from the galaxy instead of eating it alive?

Previously, in 1988, Jack Hills had proposed that hypervelocity stars should exist due to the presence of a supermassive black hole (SMBH) in the center of the galaxy. Unfortunately, at that time, neither SMBH nor its supposed actions were taken seriously. In fact, they were considered a myth… until a real hypervelocity star was observed in 2005.

At that point, with the idea of SMBH in the lead, the group of scientists began closely observing the center of the Milky Way. This was where the hypervelocity star seemed to have originated its escape journey. It was also the most likely place for the SMBH to be. There, at the heart of the galaxy, they noticed stars in extremely tight and random orbits. Odd as that may be, the strangest part was not the randomness of their orbits, but the age of the stars! Image of the center of Milky Way galaxy taken by Spritzer Space Telescope. The center is obscured by dust and extremely crowded with stars. This makes it very difficult to image the core of the galaxy.  (Photo Credit : Nasa)

You see,  problem was that these tightly bound stars were too young and short-lived to be loitering so close to the supposed SMBH, as the stars there should have been formed from the accreted gas by the SMBH and should be older and longer-living. The discovery was like finding a five-year-old kid in a workspace surrounded by adults going about their busy days.

Taking a page from Hills’ explanation, they realized that these imposter stars could be the former partners of the Hypervelocity stars, meaning that the hypervelocity stars were actually part of a binary system of stars! Chandra’s data shows the possibility of a black hole named Sagittarius A* as the core of our galaxy. (Photo Credit : Nasa)

Through simulations, it was confirmed that when a third body (in this case SMBH) enters the stable system of binary stars, it does eventually eject one of the stars at an extremely high velocity. Then it’s stuck with the other half of the binary system. The young stars observed at the center of the galaxy were the remaining stars that the black hole must have gathered through time. The mystery was resolved… but what happens to these hypervelocity stars once they get ejected?

The Fate Of Hypervelocity Stars

Scientists had long ago realized that a prominent portion of the galaxy’s mass is actually invisible and must be situated beyond the visible mass. This invisible mass was named dark matter. Technically, the pictures of galaxies that we see, filled with bright stars, are only a part of the galaxy. The rest is invisible, but the question pestering the scientists was how far the dark matter extended out of the visible galaxy.

Wait, why did the subject change to dark matter, you ask? Well, the thing is, our hypervelocity stars are free of the galaxy. This means that, for some who are ejected from just the right location, their path will lead them outside the boundary of the galaxy! When they go beyond that boundary, we would be able to determine the limit of dark matter in the Milky Way. The positions of hypervelocity stars imagined in the Milky Way galaxy in relation to our Sun’s position. It can be seen that once free of the Milky Way’s gravity, the stars will escape the boundaries of the galaxy if they can survive the journey.  (Photo Credit : Credit: NAOC/Kong Xiao)

The reality is that some of them are bound on a trajectory out of the galaxy, while others don’t make it that far. That being said, not all binary systems visited by SMBH end up separating. They end up in even worse situations, with either tidal disruption, where the blackhole eats the stars, or like a bowling ball where other stars are the pins.

For future reference, just remember the recipe—take a happy binary system, introduce our villain, the SMBH, and you will eventually have a hypervelocity star rocketing off into the unknown at an incredible speed! What beautiful chaos!