We’ve all seen cartoons and caricatures depicting people getting struck by lightning, with their bodies jolting around like a rag doll and their hair all spiked up. However, does the same thing happen to trees? Are trees affected by electricity in the same way as humans? Are they affected at all? These are some of the questions we’re going to answer in this article.

How does electricity affect humans?

Our own bodies use electrical signals to convey information from our nerves to the muscles. With a sudden shock of electricity, our nerves begin registering false positives and our muscles start tensing or dilating. If you ever see an electrocuted person being forced back and falling down far from where they were shocked, it’s because their own muscles pushed them to do it. Similarly, the crazy-haired flailing of an electrocuted person is caused by ripples of current confusing the signal interceptors in our muscles. It may look amusing in cartoons, but don’t play around with it; electricity is extremely dangerous, as it can cause burns in our muscles or irreversible nerve damage. 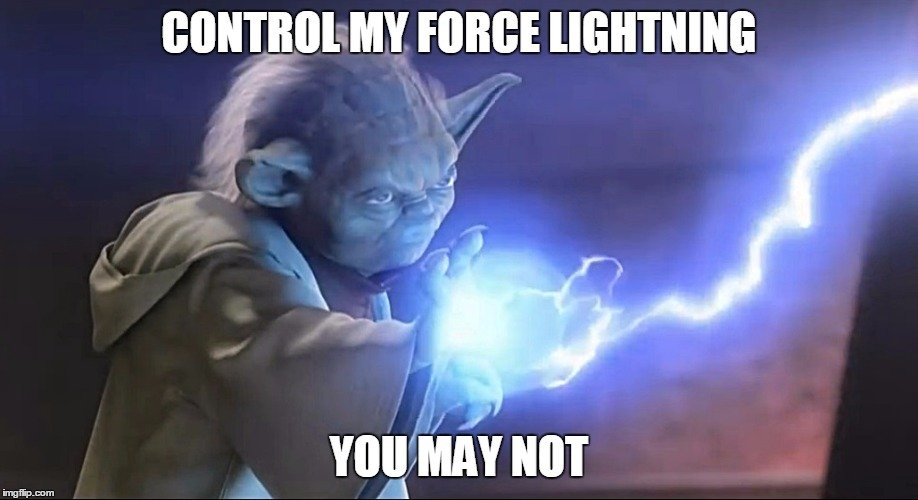 Each year, an average of 50 people die in the US by being struck by lightning, out of the average 500 that are struck. A lot of trees are struck and killed this way as well. Trees protrude from the earth’s surface, and when several million volts of electricity charge through the air in the form of lightning, they follow the path of least resistance to the ground, often through the bark of a tree.

When lightning strikes, the sap in the bark of the tree is subject to extreme temperatures many times hotter than the surface of the Sun due to electrical resistance. The electrical resistance causes the sap to be heated into steam, which can make it explode. That’s why some trees violently explode when struck by lightning.

Lightning usually runs along the inner bark of the tree down to the ground, causing the outer bark to expand and blow away in strips. Sometimes, you’ll find that a tree ‘jumps’ when struck by lightning; this occurs when the trunk or several branches split off and fall to the ground due to vehement expansion. In other words, unless you want to deal with the entire weight of an exploding tree, don’t stand under one during a lightning storm!

If it’s raining and the outside of the tree is soaked with water, as is usually the case during a thunderstorm, the lightning may cause relatively little damage to the tree. This is because, in this case, the electricity would be conducted through the outer soaked layer of the tree, rather than affecting the inner bark. It may seem natural for a tree to burn when struck by lightning, but whether it does depends on a variety of factors, such as the moisture content of the bark, foliage on the branches and which part of the tree lightning strikes. When a tree catches fire, it may burn to the ground or just remain partially damaged. 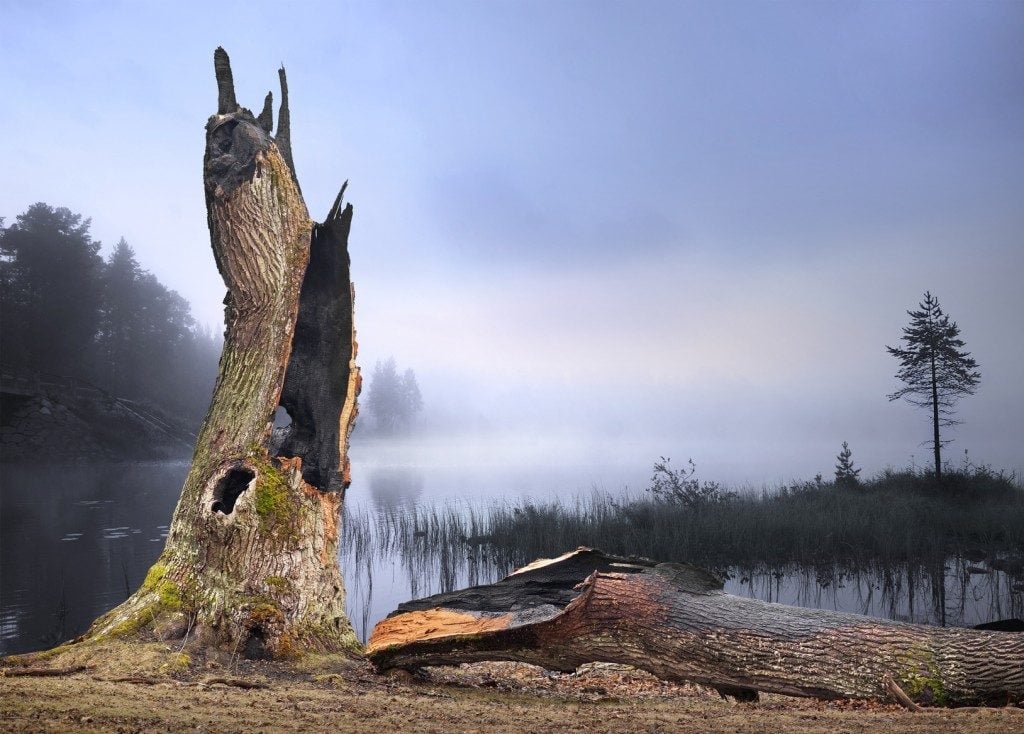 Surprisingly, a tree that has been struck by lightning won’t necessarily die as a direct result of the current; it could live for a while, even with extensive injuries. However, trees that have been damaged by lightning might die from secondary causes, such as insect infestation or decay. They might undergo all sorts of transformations that make the bark inherently weak, so remember, if you see a tree that has been struck by lightning, stay away from them… you never know when they may fall!