Oxygen, heat, and fuel are the three components that start a fire. They come together in different ways to start a wildfire.

The annual damage to the global economy caused by wildfires ranges from $4.6 million to $12318 million. It is estimated that around 4.6% of the world’s vegetated landmass burns every year. The recent wildfire in Los Angeles, now called ‘The Woolsey Fire’, burned 96,949 acres (39,234 hectares) of land, destroying 1,643 structures, killing 3 people and displacing 295,000 people. 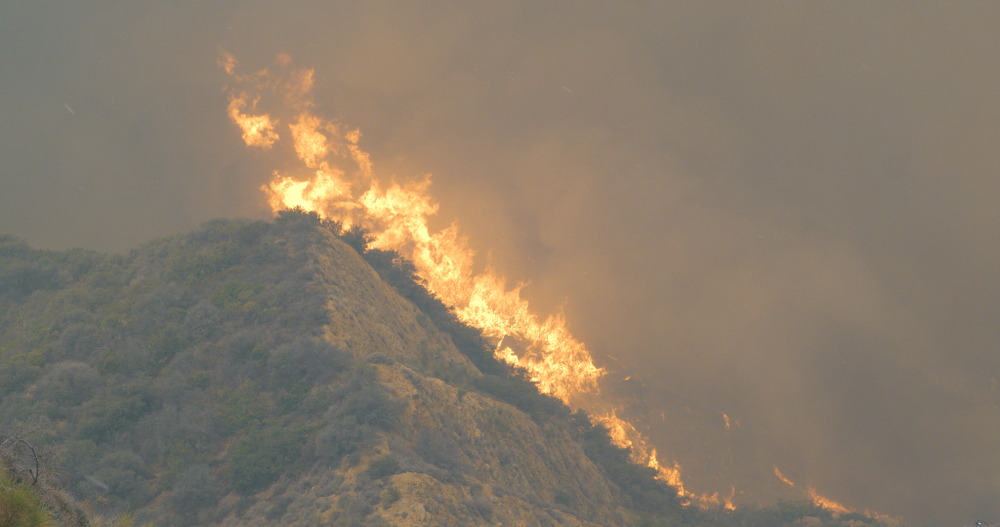 Clearly, wildfires wreak havoc in many people’s lives around the globe. Nations spend enormous amounts of resources in combating these fires, often relocating thousands of people due to unlivable conditions in the devastated areas. Dedicated fire units have been set up to counter the spread in the event of a wildfire. However, every good countermeasure starts with an understanding of the root cause of the problem.

The root cause in the case of a wildfire begins when three main ingredients come together. 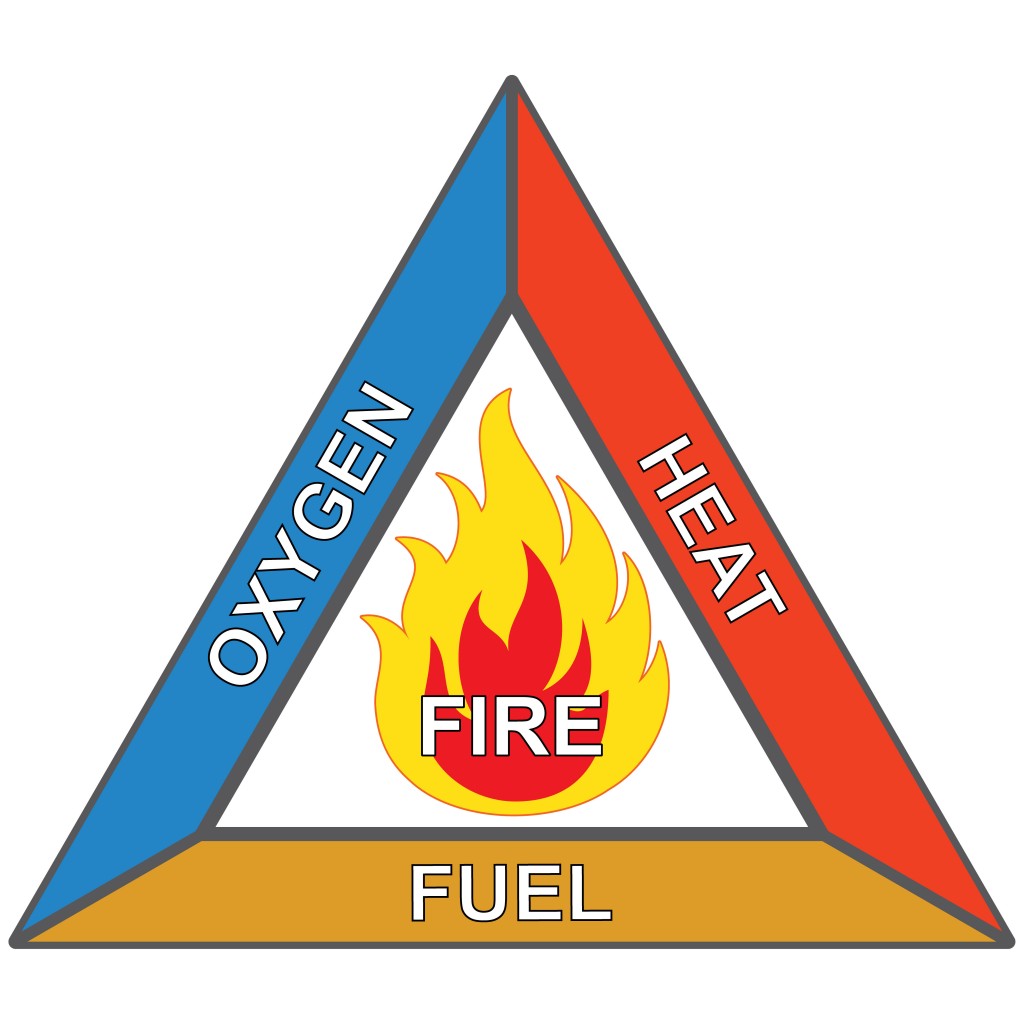 A fire occurs when three key ingredients combine together:

These three ingredients form in different ways to start a wildfire. The causes of a wildfire can be either of the two–manmade or natural. The main causes of wildfires are:

This is one of the main culprits behind wildfires, and causes the most area burned of any type of wildfire. Dry climates create dry thunderstorms, and then lightning from these thunderstorms ignite the forest. Lightning comes in two varieties–cold and hot. Cold lightning has intense electric current, but is of a short duration. Hot lightning has less voltage in the current, but lasts for a longer duration; wildfires usually start from these long-lasting lightning bolts. 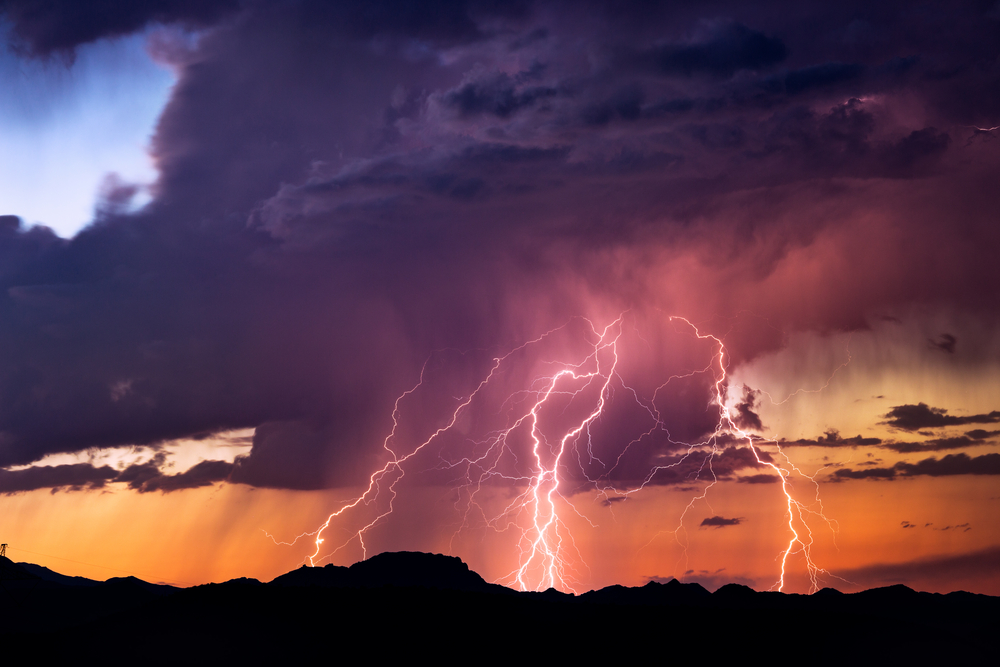 Lightning is one of the major causes of wildfire (Photo Credit : John D Sirlin/ Shutterstock)

A dry climate represents the perfect recipe for the fire triangle. Low rainfall causes draught, which means that the temperatures are probably very high. The trees, leaves, and sticks are hot from the sun and dehydrated, making them the perfect fuel for any source of ignition. These wildfires tend to begin in the afternoon when temperatures are soaring. The prevalent wind in dry climates then spreads the wildfire rapidly throughout an area. It is therefore only a matter of time before a heat source ignites the fuel, which could be lightning or any human activity, including camping, agriculture, animal husbandry, etc. 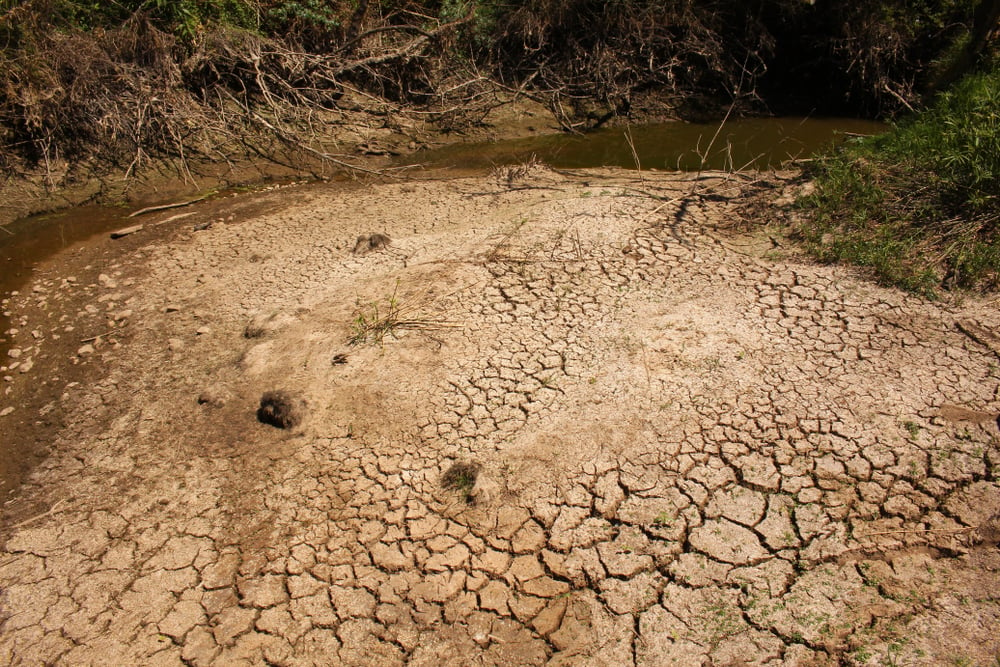 An active volcano could be surrounded by a large forest. When that forest ignites as a result of super-hot lava spills, it will burn the nearby landmass. The fuel does not need to be very flammable, because the lava from the eruption has an extremely high temperature, burning everything in its path. A volcanic eruption can be somewhat mediated before this happens, as the human population can be evacuated from the area it affects. 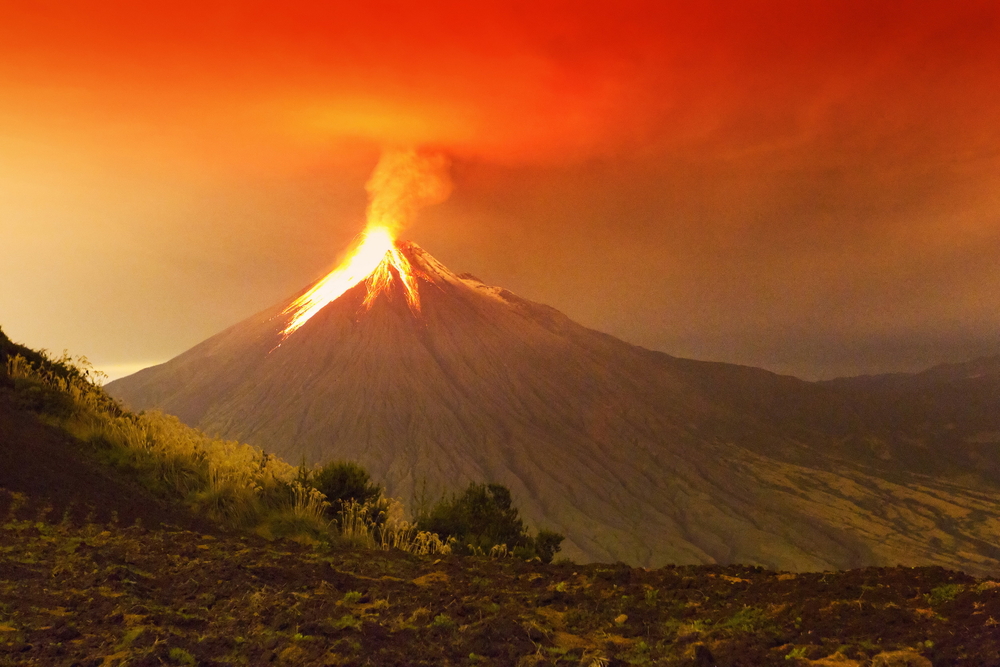 Humans cause the largest number of wildfires, but the area affected is smaller in comparison to the other types, due to earlier detection. Such a wildfire could happen due to criminal arson—a willful attempt to burn a piece of land. Camping and smoking are also some of the common ways in which wildfires start.

Agriculture and animal husbandry can start wildfires, as land is sometimes burned knowingly to clear it for harvesting. Fires starting from faulty power lines have also been recorded. Humans usually provide the necessary ignition for the already flammable fuel and appropriate oxygen content. 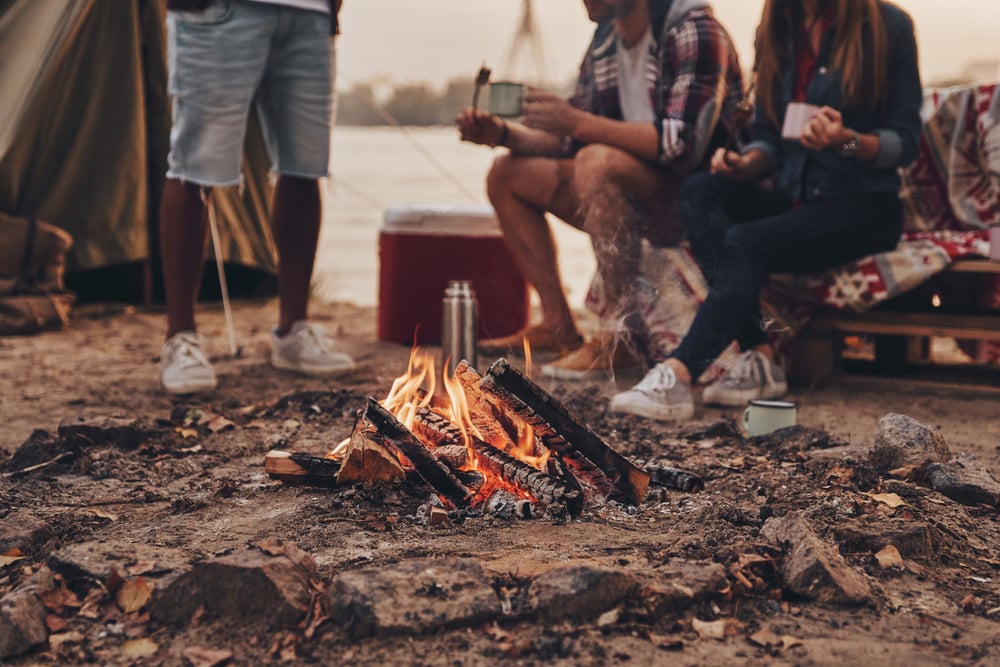 Knowing how a fire will spread in a given area can help in mitigating it. The spread of any wildfire depends on the flammable nature of the fuel present, the moisture in the air, and the topology of the forest, i.e., its vertical arrangement. Following are some of the ways in which fire spreads:

Preemptive measures are important to ensure that wildfires don’t get out of control. Many local fire safety norms allow natural fires to burn out in order to maintain the ecological order. Given that most fires are caused by human involvement, it, therefore, becomes imperative to control human activity in fire-prone regions.

Early detection of fire also helps in curtailing its spread. Fire lookout towers are set up to help achieve this. Satellite-based mapping and early detection surveillance systems have also been established to prevent the loss of landmass, property and human life.

In the case of an uncontrollable and damaging wildfire, firefighters try to suppress it with the available technological tools at their disposal. This could range from fire trucks and sandboxes to aerial drones spouting water and other means of fire extinguishing. 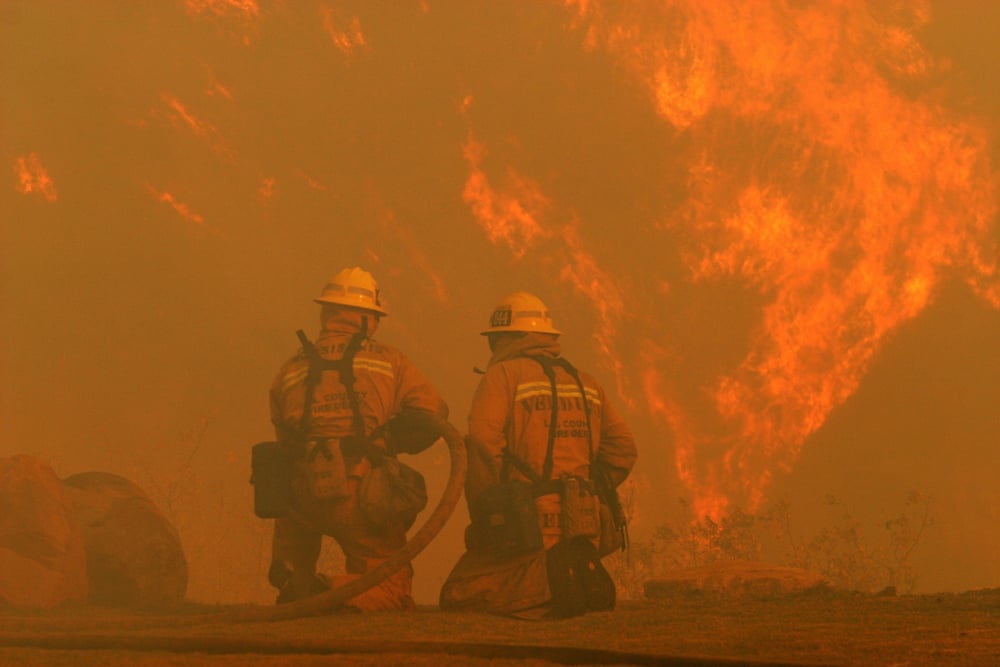 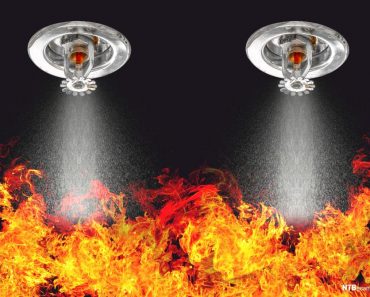