Birds fly in a V formation because when they fly in this pattern, they are able to extract the maximum benefit by putting in less effort. This is because when a bird flies, the tips of both its wings create a rotating vortex. Due to this, the air right behind the bird gets pushed downwards, while the air behind this and off to the sides gets pushed upwards. This creates specific zones, known as upwash zones and downwash zones. Birds flying in these zones can continue flying by putting less efforts.

Have you ever noticed a large group of birds flying high in the sky? If you have, then you must have noticed that many groups fly in a shape that basically resembles the English alphabet letter “V” (See the picture below). 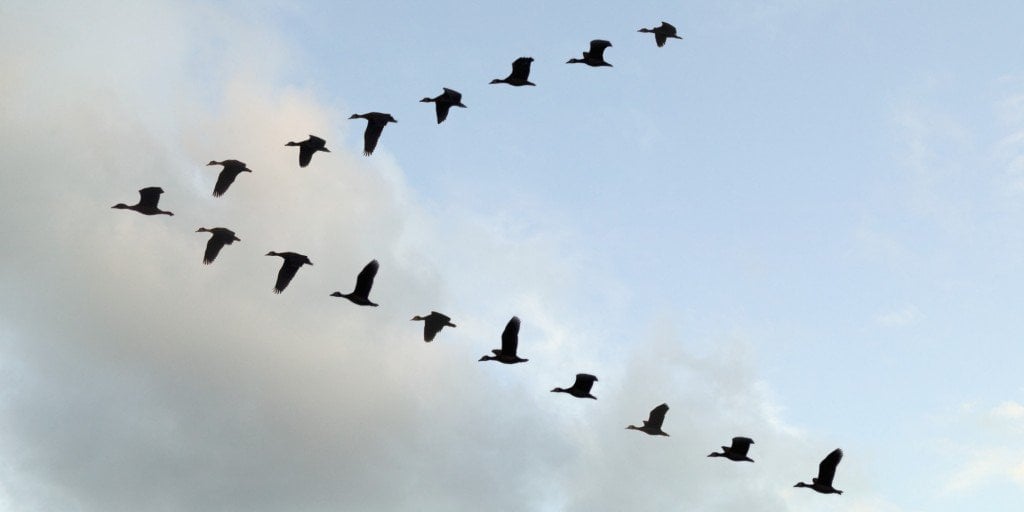 The V Formation, also known as the Echelon formation, is very frequently seen in migratory birds (like geese) who migrate or travel over long distances. Granted, it looks neat and classy to onlookers, but have you ever wondered what the real reason is behind this particular flying pattern of birds? Well, let’s dig in and find out.

Does it take less effort in the V formation?


Due to this, the air right behind the bird gets pushed downwards, while the air behind this and off to the sides gets pushed upwards. This creates specific zones, known as upwash zones and downwash zones, where the flow of air is either upwards or downwards.

Now, if a bird flies in this zone, it gets a free lift from the air and consequently gets a considerable amount of air support, without expending much effort of its own. This is why birds following the leader may not have to flap their wings as many times as the leader of the group, as they can just glide along and remain airborne. 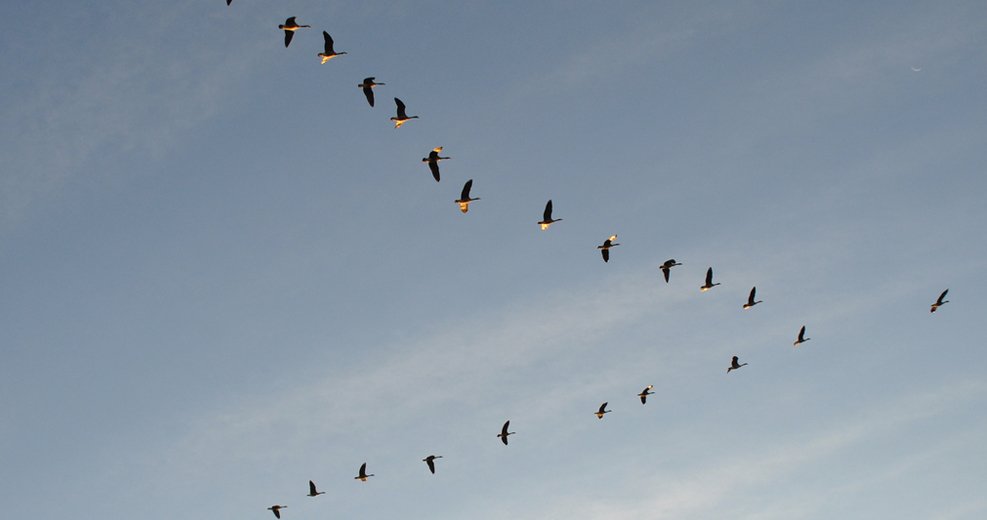 The timing at which the trailing birds flap their wings is crucial to this whole process. When the bird flying in the front flaps its wings, the upwash created by its wings also moves up and down. Therefore, the bird behind this bird has to adjust its own flapping time to match the moving zone of the free lift coming off the wings of the bird flying in the front. In this way, the birds are able to extract the maximum benefit (in terms of putting in less effort) out of this pattern.

Who is the Leader?

As it turns out, there is no constant leader of a flock. The birds take turns being at the front. Bernhard Voelkl and his colleagues from the University of Oxford’s department of zoology conducted an amazing study to find out more about flight behaviors and they found out that a bird spends almost 32% of its time flying behind another bird, and a similar amount of time leading the formation. 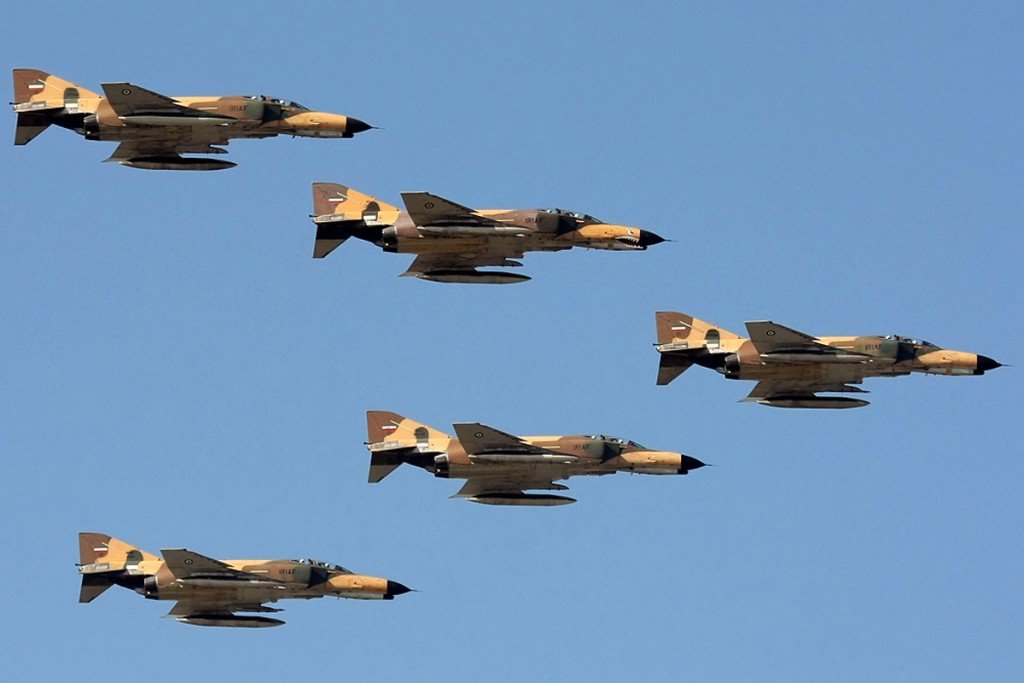 This formation is known as the “V Formation” or the “Vic” Formation in military outfits all over the world. This formation is also pretty common in air shows, but the basic premise behind it was completely inspired by the natural world – from those clever flocks of birds that we have been admiring for thousands of years!