Honey doesn’t go bad or expire on its own. It’s a magical food source that has a number of health benefits and a long shelf life. However, it’s important to store it properly in a dry, airtight container to maximize its shelf life.

No, honey does not go bad, spoil or expire on its own. This is due to the chemical profile of honey. It doesn’t have any moisture content of its own and is naturally quite acidic. Both of these factors ensure that honey is never affected by microorganisms unless water is externally added to it.

Honey, as you might have heard from your parents or grandparents, is a magical food source. First of all, it’s irresistibly sweet, which is reason enough for many people to fall in love with it. It also possesses a number of health benefits, and acts as a form of medicine that cures many ailments.

Many say that in order to stay healthy, one should completely replace all the sugar in their food with honey, as it does not take as much of a toll on one’s body as sugar does. While this claim may not necessarily be true, one thing that does stand out about honey is that it is indeed a fantastic food source. As such, there’s plenty of critters that cannot imagine their lives without honey being a part of it. 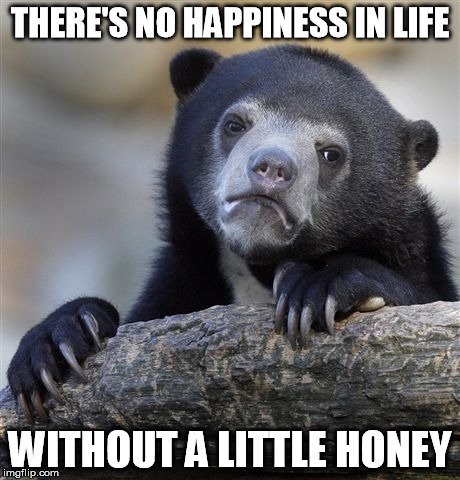 There’s really no point in listing all the qualities of honey, since there are so many, but no discussion surrounding honey’s magical properties is complete without mentioning its insanely long, almost ‘eternal’ shelf life.

If you don’t know about it, then let me tell you that honey is one of the few foods that doesn’t spoil… ever! While there are other foods – like rice, salt or sugar – that seem to keep indefinitely in their raw state, honey is the only food that doesn’t go bad and remains preserved in an edible form, even for years! Why is that?

The main reason why honey doesn’t go bad is because it is hygroscopic in nature. Now, for all those non-chemists reading this post, don’t let the word ‘hygroscopic’ scare you. A substance is considered hygroscopic when it doesn’t have much water content of its own, but readily absorbs water from its surroundings.

Some common examples of hygroscopic substances (other than honey) include sodium chloride (salt), ethanol, wood, caramel, concentrated sulfuric acid, methanol, and a wide variety of fertilizers. 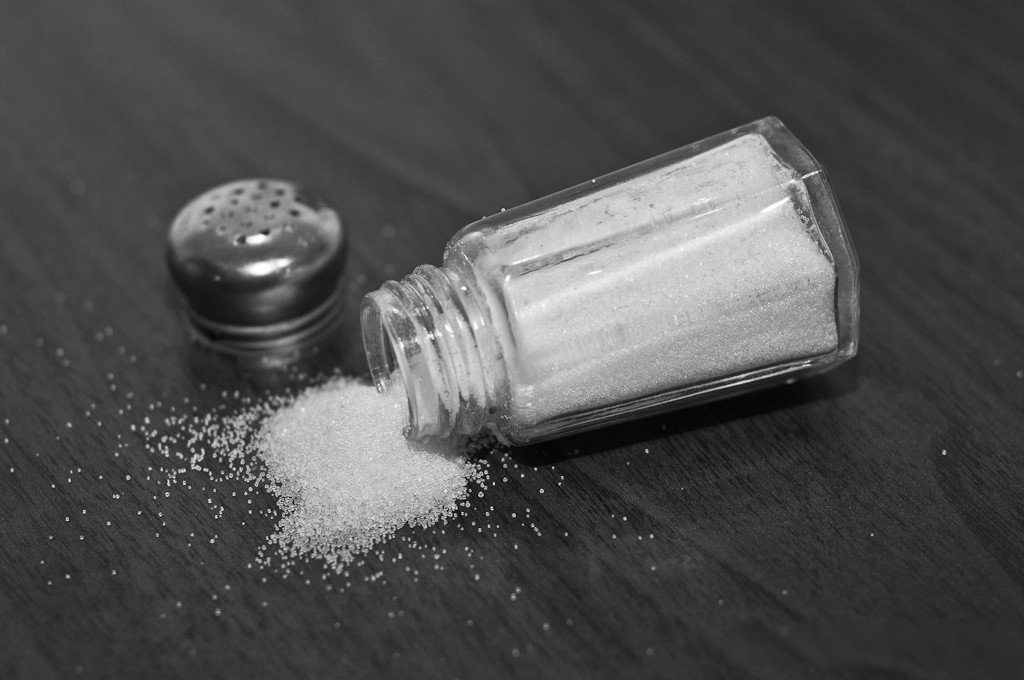 Salt is hygroscopic in nature, which is why it absorbs moisture from its surroundings. (Photo Credit : Flickr)

Bacteria or microorganisms have a hard time surviving in a setting like this (all sugar + no water). As a result, they don’t multiply and instead die out, leaving the host (in this case, honey) ‘unharmed’.

At first, that statement admittedly sounds a little absurd, but it’s actually true! Honey has a pH in the range of 3 to 4.5, which makes it quite acidic. This acidic nature of honey also keeps the growth of microorganisms in check. 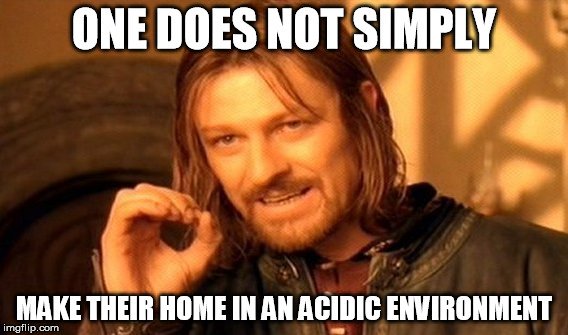 Yes, it’s true! Bees play a huge role in making honey last forever. You see, the first material that bees collect in order to make honey – nectar – has a very high natural water content. However, bees play the most crucial role in drying out nectar by flapping their wings very rapidly.

Subsequently, when bees vomit nectar into honeycombs (yes, they actually puke it into there), an enzyme called glucose oxidase from their stomach mixes with nectar and breaks it down into two products: hydrogen peroxide and gluconic acid. It’s the hydrogen peroxide that keeps germs and other hostile microorganisms at bay.

This is one of the reasons why honey can be (in some cases) used on open wounds and has tremendous medicinal value. 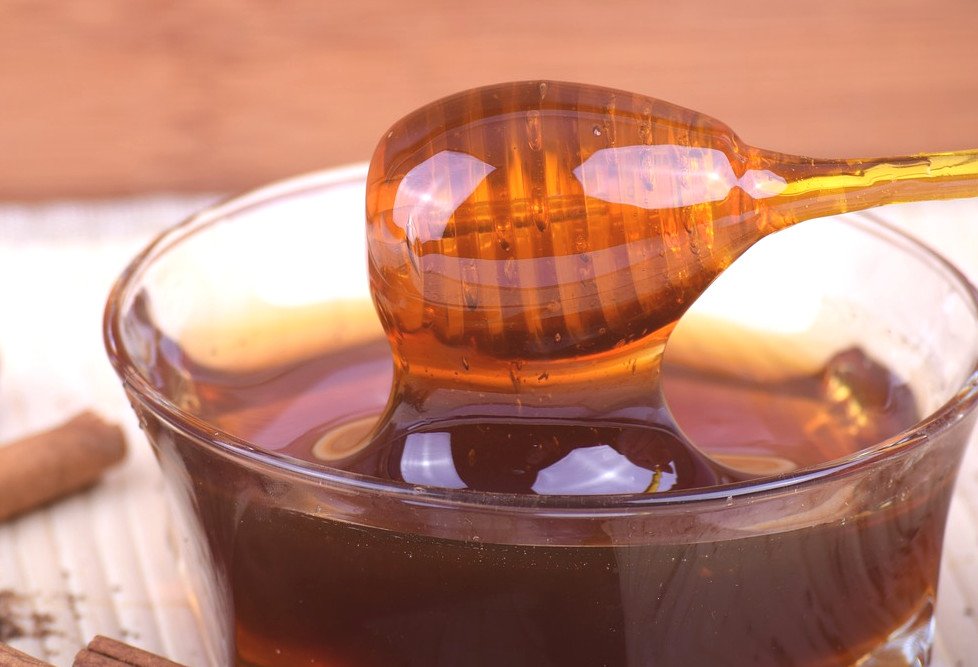 The small amount of hydrogen peroxide present in honey adds to its antiseptic value.(Photo Credit : Pixabay)

Although honey has very little water of its own, it easily absorbs water from its surroundings, thanks to its hygroscopic nature. Therefore, it is of paramount importance that honey is stored in a dry, airtight container, especially if you have big plans to use it in a few decades!