So, the answer to the question is – kind of. Plants next to roads can absorb pollution and become harmful, but it really depends on the type of pollution and how close the plant is to the road.

With increasing awareness about the environment and public health, the idea of growing one’s own vegetables and fruits has been gaining significant traction. More and more people are taking up gardening and planting their own food in their backyard. And this is a good thing, because it’s not just advantageous for one’s own health, but also beneficial for food security and the environment. 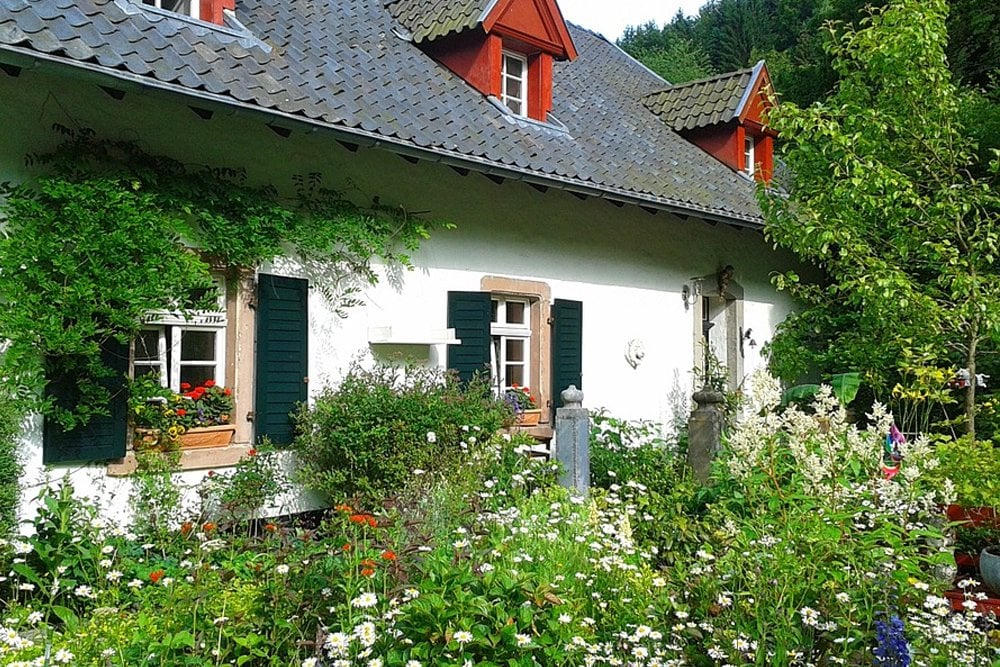 If you have a considerable amount of space on your property, growing your own veggies is not a bad idea. (Photo Credit : Pixabay)

People have many different reasons behind ‘planting their own’. Some people do it to help the environment, some people think getting vegetables from the supermarket is far too expensive, and some just like gardening. There are also some people who think that the veggies they grow in their own house gardens are ‘safer’ than what they buy in grocery stores.

Now, the word ‘safe’ can have several interpretations. If you want to ensure that the veggies you are eating are not ‘externally tampered’ with in any way, then sure enough, planting your own garden is the best way to go.

However, you need to understand a thing or two about starting your own garden, as foods grown in urban areas are not necessarily as healthy as you might think. 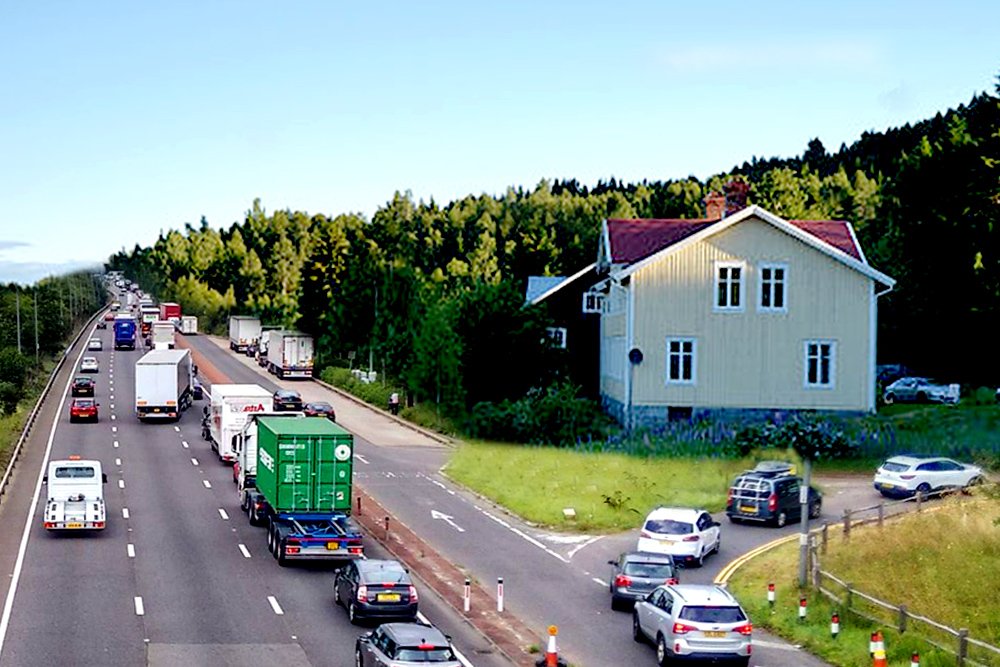 Is it safe to grow veggies along a busy road?

In order to answer that question, we need to first identify the things that cause air pollution AND are relevant to this discussion. 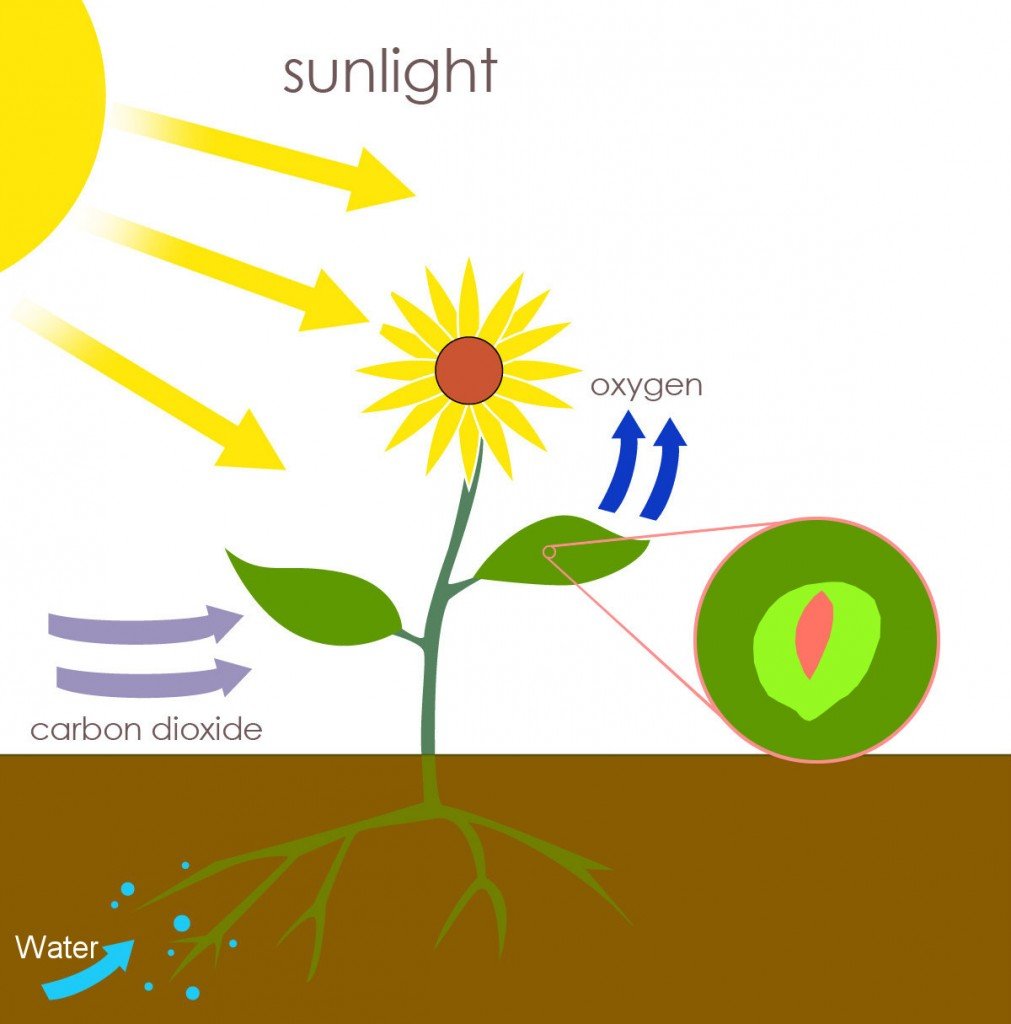 So, the carbon dioxide emitted by vehicles on the road does not threaten the plants in your garden, and as such, your veggies don’t face any danger of becoming contaminated or dying.

Motor vehicles also produce nitrous oxides, in addition to carbon dioxide. These form smog in urban areas, and are very bad for humans in large doses. However, nitrous oxides don’t pose any risk to plants, as nitrogen binds to the soil and has a fertilizing effect on plants. That makes sense, considering that nitrogen is a common ingredient in most industrial fertilizers.

These are the bad guys of which you should be wary. Cars don’t just produce carbon dioxide and nitrous oxides, but also other types of particulate matter, including carbon that comes from fuel combustion of the engine. 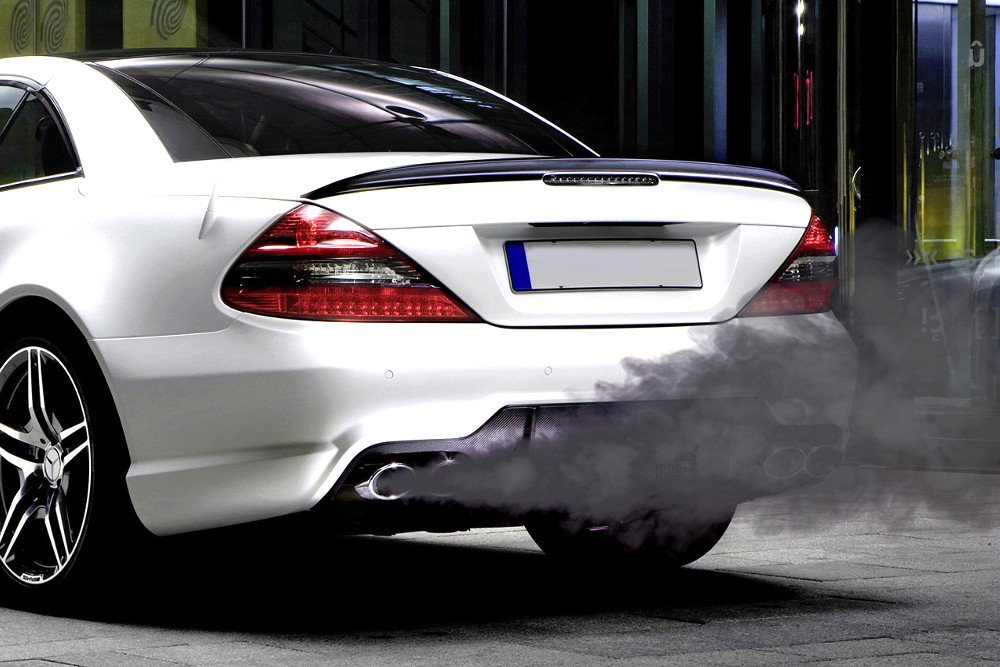 Polycyclic Aromatic Hydrocarbons (PAH) constitute a small proportion of this particulate matter. These chemicals are known to cause certain types of cancer. However, they don’t – directly – affect the plants. Instead, they mix up with dust and land on nearby vegetation, which means that plants and veggies get less sunlight than normal. This is certainly a bad thing.

Lead and other metals

This is the most dangerous aspect of growing vegetables close to roads. Vehicles produce some plant contaminants, and lead is the most dangerous. Lead gets absorbed in the soil, and as such, plants cannot guard against them. Thus, there’s a chance that the lead will get into the veggies that you grow in your ‘urban’ garden.

Lead poisoning can cause severe problems in the brain and affect one’s personality. In other words, there’s no telling how bad it is for anyone consuming lead-contaminated foods.

Copper and zinc are some of the other metals that get to plants, as car brakes and tires contribute to copper and zinc dust accumulating along roads. Needless to say, the consumption of high doses of these metals can be detrimental to the health of a plant, as well as a human! 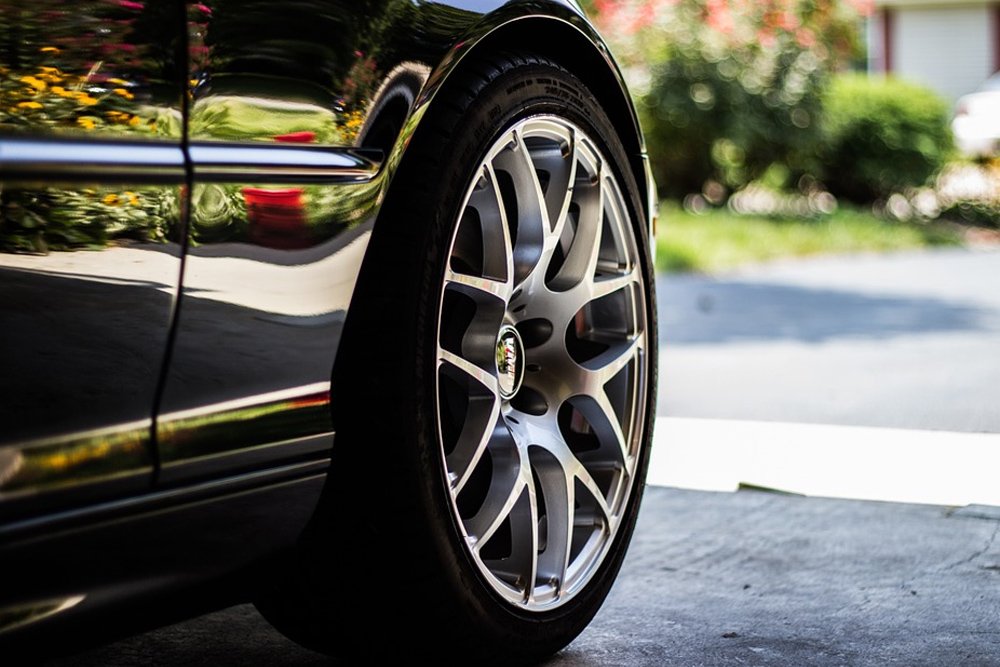 Vehicles release a lot of contaminants into the environment, some of which are bad for the healthy growth of plants. (Photo Credit : Pixabay)

You may be surprised to learn that vegetables are a major source of human exposure to heavy metals. This is why it’s not a good idea to grow your own veggies in contaminated soil.

As a general rule of thumb, the closer you are to busy roads and streets, the higher the risk is of your plants becoming contaminated. With that in mind, it’s best to do some intensive research of the soil and the surrounding area before starting an at-home vegetable garden and eating whatever it produces!