Animals use democractic ways to make decisions that dictate when and where the group as a whole will choose to travel, which leaders they choose to elect, and what places they decide to call home.

Animals might not engage in extended debates in parliament houses or pass bills of legislation, but if you think politics is a human-made concept, think again! As it turns out, the notion of democracy might not be a purely human endeavor. Thus, when delving into the cooperative community and leadership-driven world of bees, elephants and certain aquatic mammals, you might be surprised at how tame the wild can be!

Animals tend to opt for democracy when faced with different scenarios, which typically include leadership decisions that dictate when and where the group as a whole will choose to travel, which leaders they choose to elect, and what places they decide to call home. 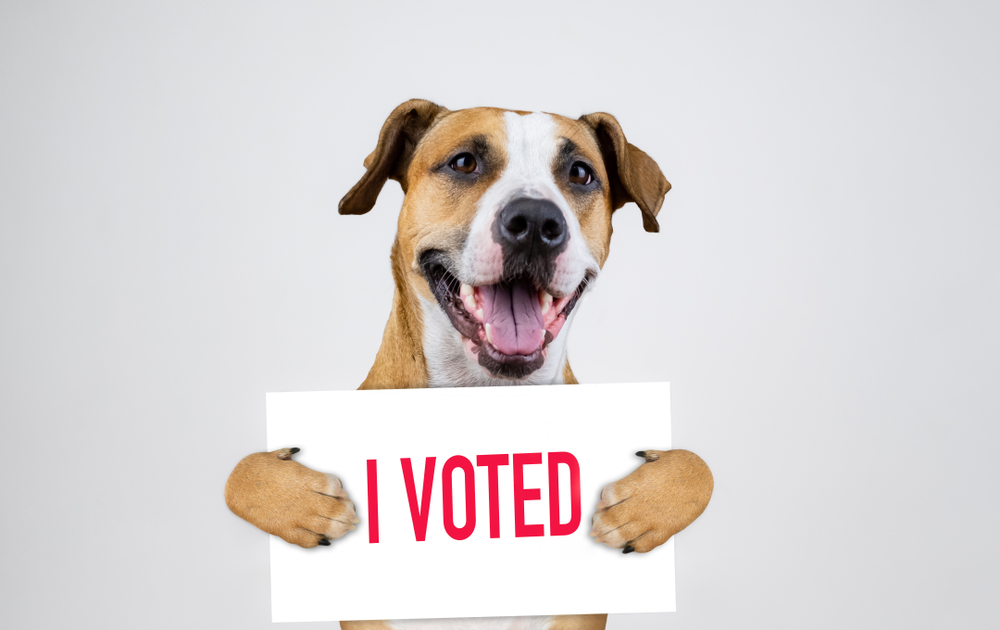 Birds that fly together, stay together

Birds seem to humbly recognize informed individuals of the flock. Before they take to the skies, they chat it out among the members of the flock, negotiating the best way to reach their destination.

Decision-making in Jackdaws creates quite a ruckus, with each individual calling out to signal their wish for departure with increasing crescendos. Take-off will only occur when the sound of the calls reaches a threshold volume. Based on this democratic vote, thousands of them will take flight in harmony, within seconds.

Similarly, highly social pigeon communities humbly rely on consensus of the flock, with no single pigeon assuming the leading position when the group takes to the air.

Hive for the win 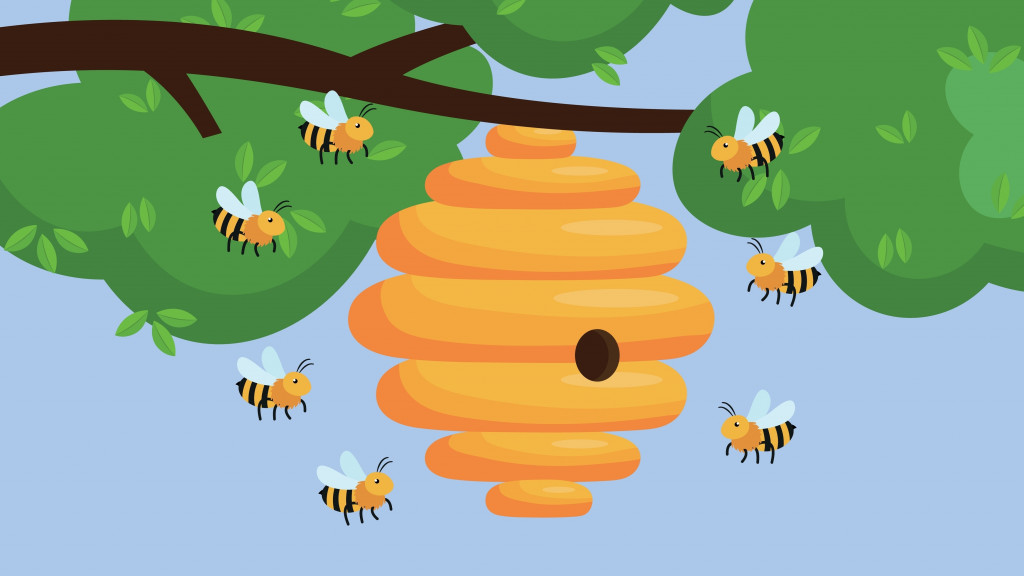 Perhaps one of the best examples of honeybee democracy is European honeybees, whose 30,000- to 40,000-strong populations leave some pivotal, life-or-death decisions for their eldest members to make. When bees realize their hives feel too crammed, they rely on a few old forager bees to find them a new home. These chosen few then become house scouts, guiding the entire community out of the old hive and into a new one.

Rise of the planet of the apes

Given that our relatives, the chimpanzees, share almost 99% of their DNA with us, some behavioral similarities aren’t surprising Chimps that want to climb up the power ladder spend their time building their reputation among other members, and making allies by offering perks like sharing meals, females and grooming services. Moreover, a group of chimps will also revolt to limit the power of the alpha, if he displays aggressive behavior in the society.

Wild olive baboons turn to democracy when they need to decide where to go. Decisions are made irrespective of social status or gender, and they adopt egalitarian methods as opposed to fisticuffs. One interesting study shows that when a group of baboons wants to take to the trails, a couple of ‘initiator’ baboons take the lead, and the initiator with the biggest posse will win and thus get to make the decision on which direction to head. 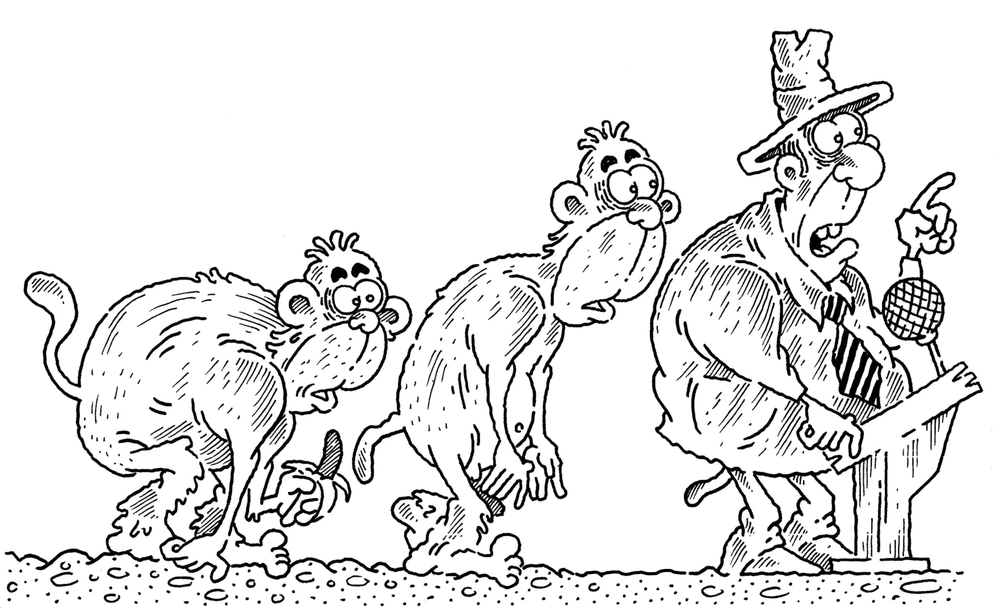 Monkeys may be more politically forward than we think (Photo Credit : VaRusFa/Shutterstock)

Red deer will put aside their own preferences and needs and accept the decision made by the group as a whole. When it’s time to leave, the herd will get a move on, but only if the majority vote by standing up. Each individual forgoes the conflict of interest that is sure to arise, because each one tends to align their instincts to better fit the group’s synchronized movements. This hastens their search for food and prevents them from consequences that come from being abandoned, such as being targeted by predators.

The bolder, the better! 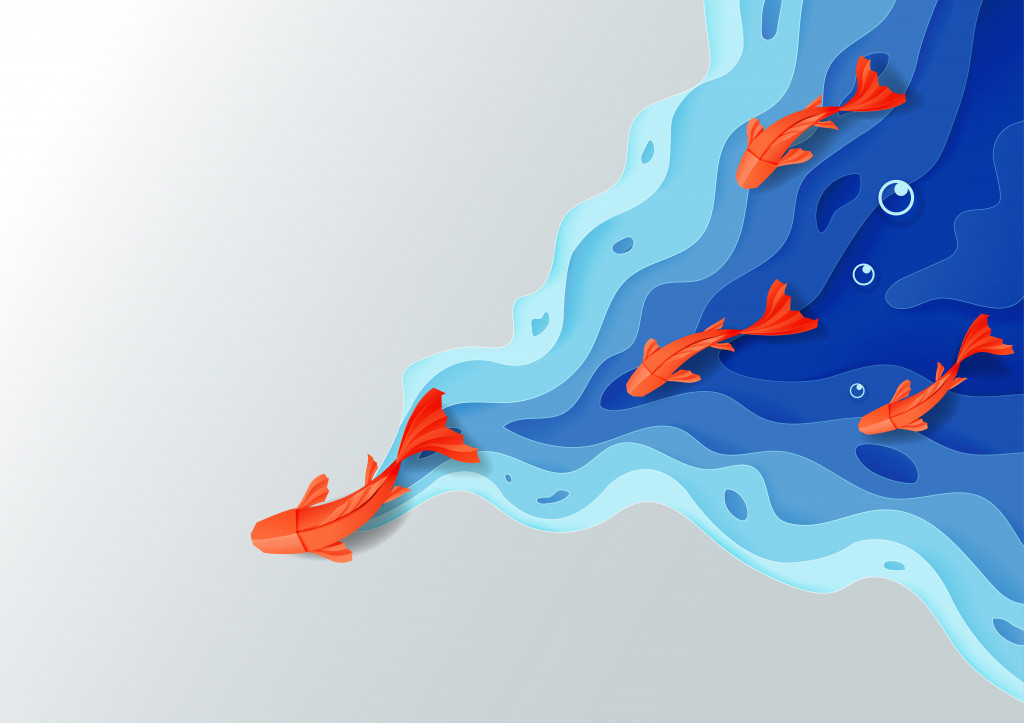 Fishes prefer being led by their leaders (Photo Credit : MrArtHit/Shutterstock)

Personality isn’t only important for human politicians; fish take it seriously too! Sticklebacks will often switch leaders, which is largely dependent on the leader’s fan following and character. Thus, bold fish usually come out on top, while shy fish wait for their chance to rise to stardom.

Elephants are probably the first species that come to mind when we think of matriarchal animal communities. The oldest female of the group wins the election when it comes to leading the herd on any journey she chooses to embark upon. Similarly, orcas revere their grandmothers in much the same way. The orca pod will opt for the older female to guide them across the oceans in search of their favorite food. Interestingly, though, it was found that the female leader is typically chosen after she hits menopause in her 30s or 40s.

However, like we see in dirty human politics, not all animals play by the rules. Wolves emerge as leaders after beating and pummeling their way to the top of the pack, while termites are absolutely nepotistic, replacing their queens with exact clones. 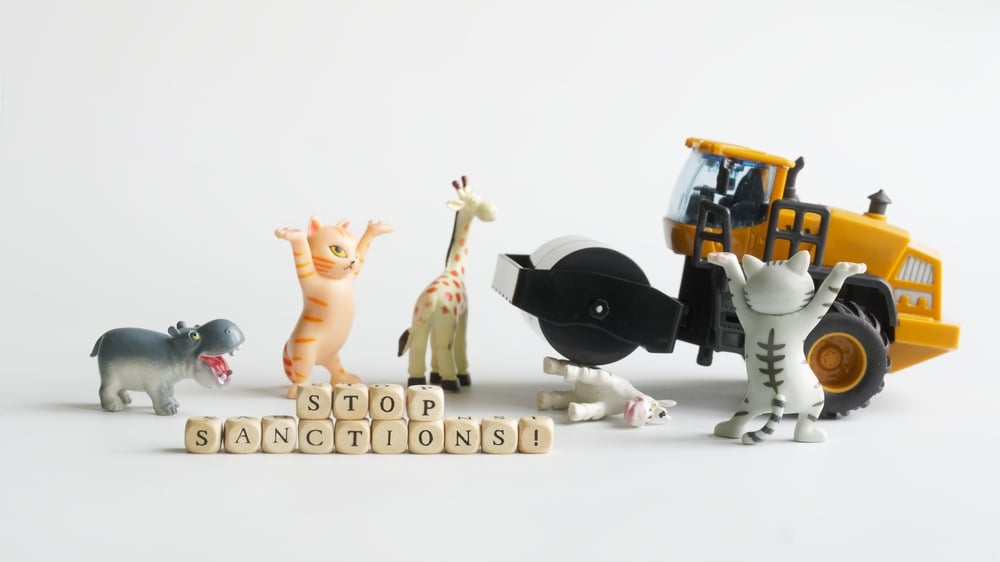 Some species of animals go all in to select a leader, but each group has their own way of doing so. There’s plenty of ways in which these politicking animals might surprise humans, and can probably teach us a thing or two along the way!