An analog circuit uses an attribute of a medium to convey the signal’s information while a digital circuit uses a signal that is used to represent data as a sequence of discrete values.

Circuits, just like cookies, come in many different flavors, but the purpose of any circuit is quite simple and straightforward. Its primary goal is to control the path of electrons to achieve the desired output. Now, we do know that electric current in its raw form can be channeled into many different use case scenarios, but achieving this is primarily done in two main ways: using an analog circuit or a digital circuit. Let’s first look at what analog and digital circuits are before we make a comparison of the two varieties.

Before we get into what an analog circuit is, let’s try to understand what an analog signal is. An analog signal implies that the electronic signal a circuit receives is continuous and real. The real world we live in is entirely analog, having infinite natures and forms. Take any phenomena, such as smells, visual experiences, auditory exposures… the combinations and possibilities are in the billions. Before we delve into analog signals, we should have a basic understanding of what a signal is. In terms of electrical engineering, a signal can be defined as a combination of time-varying quantities (such as voltage and current). Thus, as we proceed, we are talking about a voltage that changes over time.

Analog signals use some attribute of a medium to convey the signal’s information. Electrical signals can represent information for voltage, current, frequency or the total charge. The signals can take any value in a given range. Each signal gives unique and different information. Any change in the analog signal is meaningful, and each level of the signal represents a different level of the phenomenon that it represents. For example, consider a signal that is used to represent the ambient temperature of a given surrounding. Where one volt represents one degree Celsius, in such a system, 10 volts would be represented as 10 degrees. 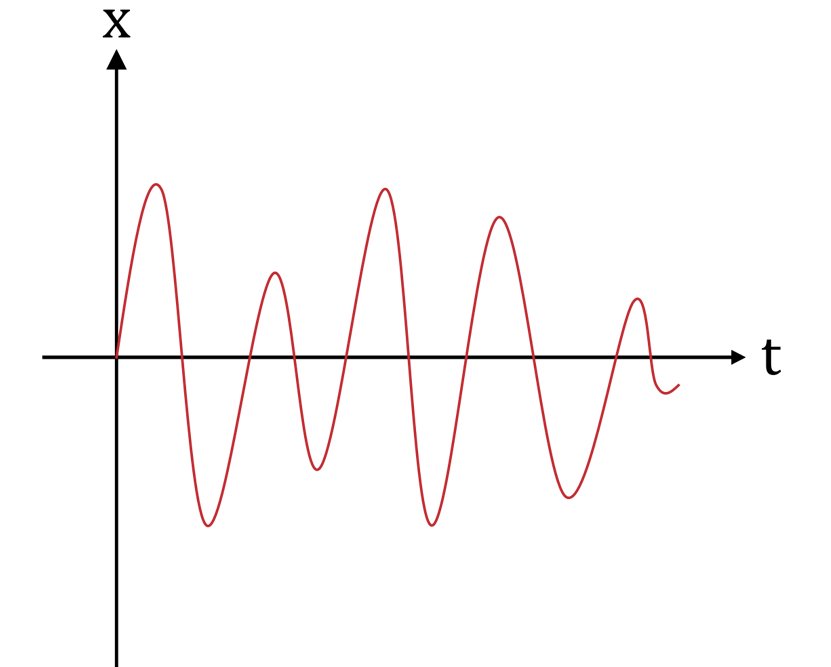 Also Read: How Do Calculators Work? 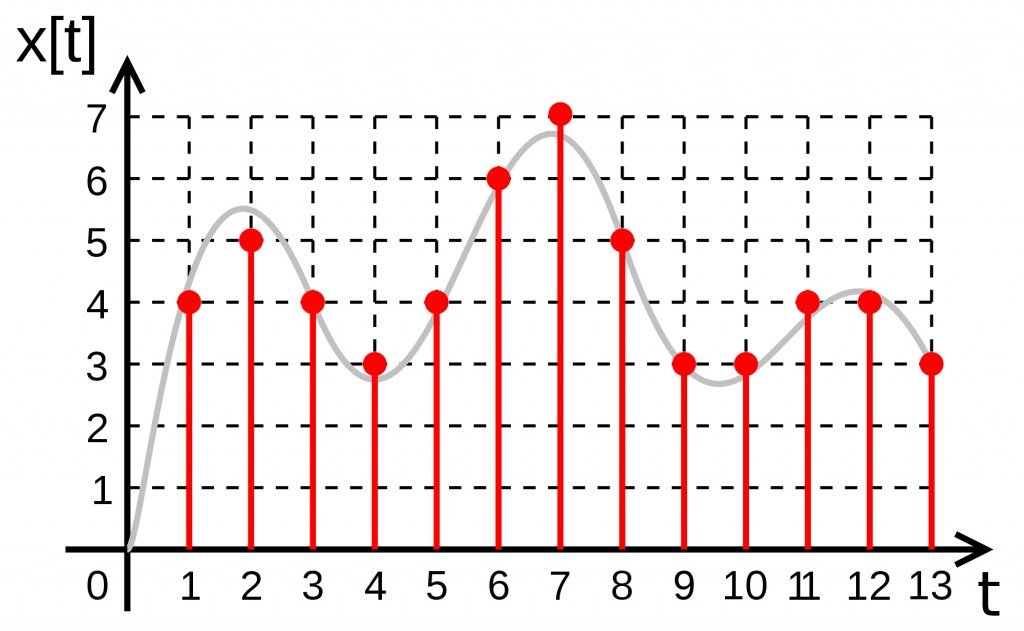 A digital system is more precise in its representation of a signal, as it uses binary to represent the signal. Since the binary system is the process of expressing any number or value (alphabets and special characters) in the form of a combination of 0 and 1, this representation of logic in the form of 0 and 1 is known as Boolean logic. This makes the digital circuit more scalable, as the storage of information becomes much more natural than in an analog system.

A digital circuit is usually constructed from small electronic circuits called logic gates. A logic gate is generally created from one or more electronically controlled switches, which are traditionally transistors. The output of logic can then feed and run other logic gates. These logics can be used to represent all forms of logical representation, which leads to the creation of combinational logic. Combinational logic is the combination of various simple logics to achieve an objective. Each logic gate is designed to perform a specific logical function. The application of digital electronics is very versatile, and almost all the electronic components you use today are based on some form of a digital electronic model.

Also Read: What Are Resistors? 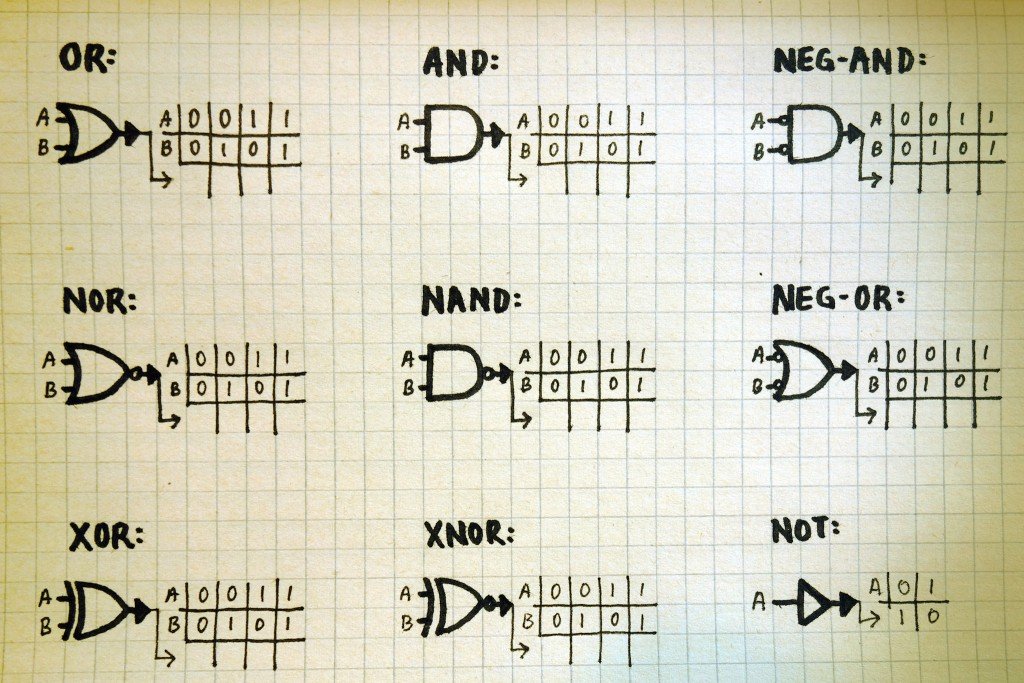 Differences Between Analog And Digital Circuits

Although the above sections should provide a rather clear idea of the differences between analog and digital circuits, let’s take a concise look at a few more key differences. 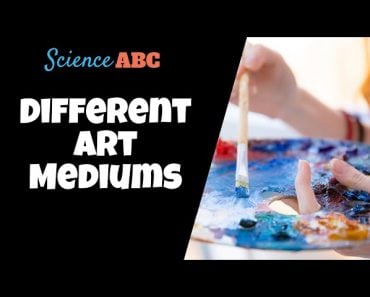