Because nihilism denies the meaning one could subjectively attribute to something, which robs one of the agency one seems to be already exercising, the actors in the process of meaning-making (i.e., you, me, your neighbor, society at large) do not see nihilism positively.

Nihilism is a philosophical view that denies the existence of meaning. It argues that there cannot be meaning to something, either objective or subjective.

While it has many variants (such as Nietzsche’s active nihilism, which sees the nihilist condition as an opportunity to create new meaning, and passive nihilism, which sees it as the destruction of all existing meaning), nihilism as an umbrella term is the black sheep that gets a lot of bad press. The reason? Because it robs the workings of the universe of any significance, and with it, the universe that is specific to each individual. Would you like it if a random nihilist came up and said, ‘Why do you want to spend so much time outdoing your own high score when this video game is meaningless anyway?’ 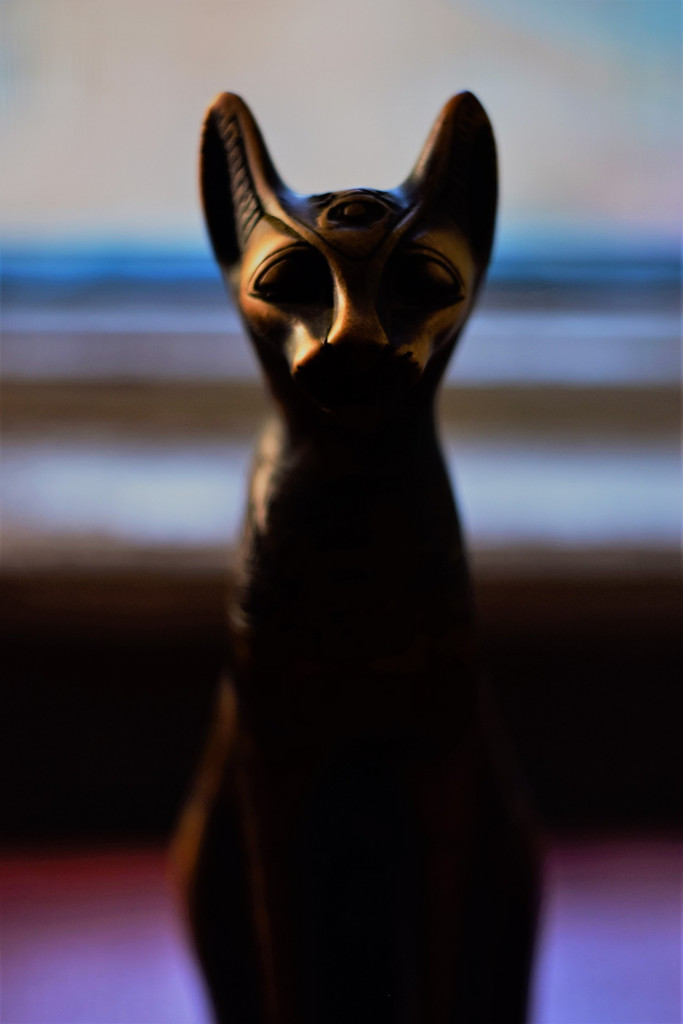 To take an example, ancient Egyptians worshipped cats as magical entities worthy of devotion. To most of us, cats are not divine, but they do make adorable pets that one can come to love. If a nihilist were to think of cats, however, he would deny anything being “special” about cats, because according to nihilism there is no point.

Very much like the cats in question, a nihilist would argue that since there is no value or purpose to anything in life, you take what you get and move on. There’s no difference between the fish your current owner gives you or the milk your next owner will offer. There is no meaningful difference between any two situations since they are both meaningless anyways. This stance is often called value nihilism.

The problem is that for the Egyptians, the cats were sacred, and for you and me, our pets are precious.

Because nihilism denies the meaning one could subjectively attribute to something, which robs some of the agency one seems to be already exercising, the actors in the process of meaning-making (most of the world) do not see nihilism positively.

Basically, nihilism offers a very reductionist take on something with endless possibilities.

It becomes important to see nihilism as an attitude, especially in the way that it manifests in modern times (apparently, any teenager looking for rebellion will eventually stumble upon nihilism).

As an attitude, nihilism could translate into utter indifference, as one may start to think that there’s nothing worth believing in, since there is no ultimate meaning to be found in anything. An attitude of this sort is a reaction to the modern world where fulfillment is hard to find and denial is easy to fall back on.

Also Read: What Is Metaphysics?

Nihilism Vs The World 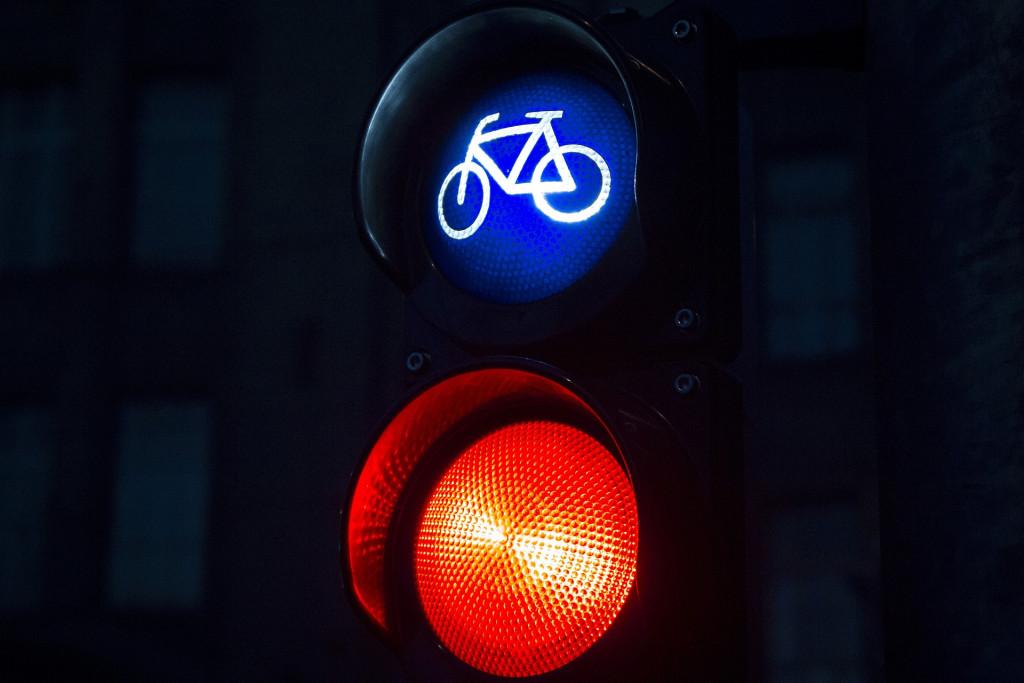 Society works on certain unspoken, yet obvious rules. From a normative perspective, nihilists would be people who do not conform to the meaning attributed to and by society through these rules. Such a competing perception threatens those who seek to enforce these rules that nihilists deny.

So, if stopping in front of a red light is a rule that society sets to prevent accidents, nihilists might jump the signal, which would make the traffic police and other drivers very worried about them, since we all use the same roads as nihilists.

This is a very literal example, but one that can be applied to everything our society cherishes, from respecting other people’s personal space to respecting a nation’s territorial integrity. The anarchist movement, which tries to subvert existing governmental structures, shows how unreceptive the proponents of the systems and meanings we have established are to their denial.

The very presence of nihilism seeks to undermine our stability. Because we are inherently suspicious of people who seek to subvert our established ways of living, and who deviate from how we believe the world ought to be, nihilism automatically gets seen in a negative light.

Conclusion: When Life Gives You Lemons

For a nihilist, there is intent or purpose, implicit or explicit. Everything that happens does not happen for a reason, but on accident. However, if you try to understand where the nihilist perspective comes from, you’ll realize that the nihilist is merely asking you to leave your assumptions about why things are the way they are at the door, and enter a new sphere of thought, one where you can see patterns in the working of things that are not subjectively colored.

In a way, the nihilist path of thinking is very similar to a scientific one, as both joust with subjectivity in their own ways.

The question is—and this is considered a paradox in nihilistic tradition—isn’t the absence any meaning in life, in a roundabout way, a meaning in itself? This implies that when we say that nothing matters, we give precedence (i.e., a value to the merit or truth in this argument) to the assertion that nothing, in fact, matters. Since nihilists deny there being a universal Truth that motivates us to find purpose in our life, such a stance seems self-contradictory. 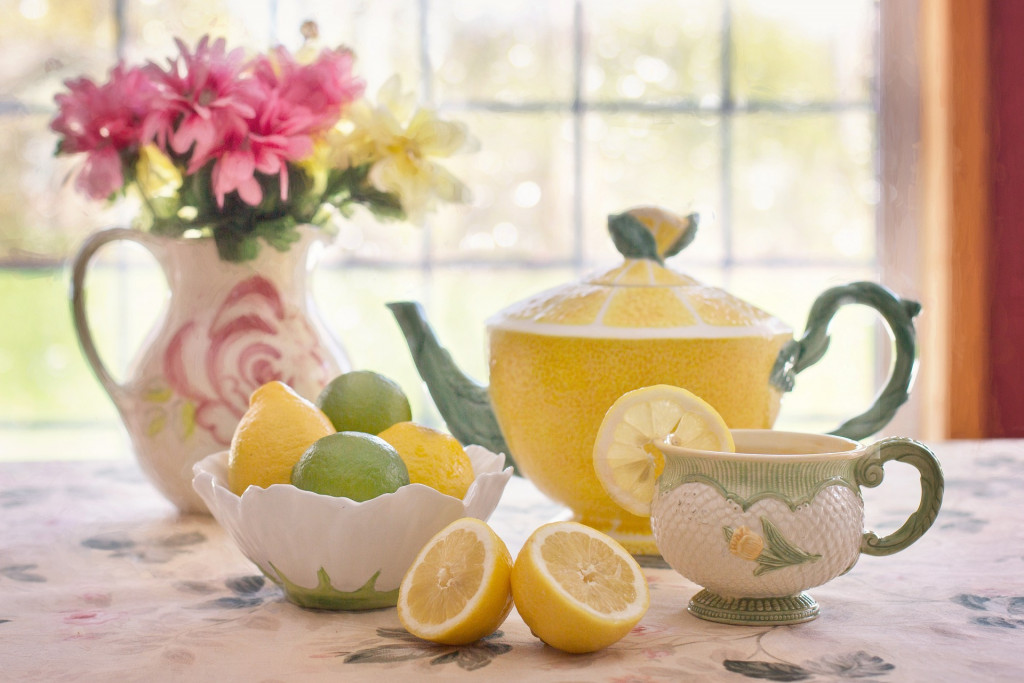 A nihilist would make lemonade—or would he? (Photo Credit : pixabay)

Also Read: What Is Dialectics? What Is The Triad Thesis?

I don’t deny that nihilists may take things too far, but they do try to grapple with the randomness of life by removing any expectations from the way it will manifest. They minimize and then nullify the idea that they have agency over their circumstances, and therefore bear the brunt of whatever life throws at them. When life gives nihilists lemons, they make lemonade (or put them in a salad; to a nihilist, there is no difference). When life gives nihilists oranges, they make marmalade.

A nihilist accepts reality without any strings attached and tries to live through it as best as possible (which is not the same as not caring, but rather, not seeking). They don’t seek glory or recognition, but neither do they seek justice and freedom (because none of these have any value). For these reasons, even though nihilism does have some redeeming qualities, it is usually talked about with a negative connotation.