The biomechanical engineers from the University of Michigan found that swinging our arms is a part of the process of walking on two limbs. They discovered that walking while swinging your hands is the most economical form of motion. Arm swinging requires little effort from the muscles and is not muscle-driven.

It’s a pretty slow day at work and you are terribly bored, so you decide to take a stroll outside. In order to kill the apparent boredom, you begin observing things around you. Within a few moments of watching people walk past, a random thought pops up in your head – why does everyone feel compelled to swing their arms while walking, even when it’s not really required? In order to confirm your confusion, you try to walk a few steps without moving your big arms. 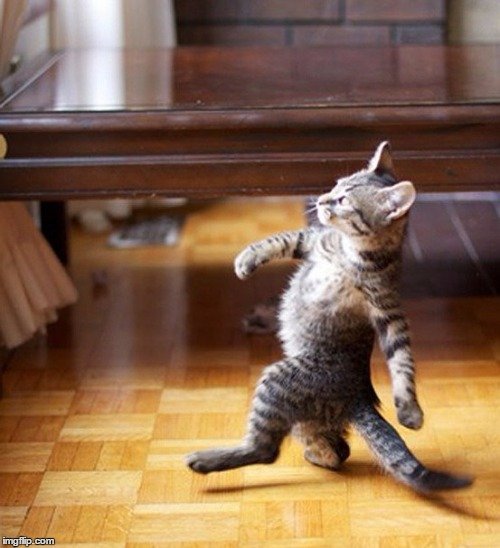 Surprisingly, you realize that you can do it quite easily, as long as you are concentrating on keeping your arms still. As soon as you start walking unconsciously, letting your mind wander to other things, you will find yourself back in the arm-swinging routine.

What compels you to adopt that swinging motion?

The answer to this question boils down to one simple aspect – biomechanics.

Researchers once believed that this practice of arm swinging began as an evolutionary relic from the early human years of walking on all fours, but a recent study shed new light on the subject.

Biomechanical engineers from the University of Michigan found that swinging our arms is a part of the process of walking on two limbs. They discovered that walking while swinging your hands is the most economical form of motion. Arm swinging requires little effort from the muscles and is not muscle-driven. In their experiments, it was discovered that people who kept their arms steady actually had to expend more effort to walk. In contrast, people who moved their arms walked 20% faster. Swinging our arms comes so naturally that allowing them to swing actually requires less energy than if you were to hold your arms in place while walking.

These graphs illustrate how a normal arm swing has less moment and angular momentum than arms fixed to the sides and reverse swinging of hands. Due to less moment, the energy spent is also less.

Think of it as a simple pendulum. When your legs move, so does your body. This movement forces your arms to sway, just like a pendulum. Your arms move involuntarily as a result of this motion. In this way, the muscles aren’t being exerted. An insignificant amount of energy is spent by the muscles to keep the motion in control.

The motion of arms is like a pendulum, as demonstrated in the figure above.

In fact, moving our arms while we walk makes it easier for our legs too. The force with which we contact the ground increases by 63% if our arms are in motion. This significantly lowers the effort that we put in during a casual walk. Furthermore, swinging your arms in sync with your legs, i.e. putting your left foot forward with your left arm out, is much harder on your body. It uses 26% more energy than a normal gait.

Imagine people walking around with their arms tightly glued to their sides. It would look like a scene taken out of some bizarre dystopian setting, where a dictator controls the thoughts and behavior of every individual (North Korea anyone?).