The most likely explanation for why fingernails grow faster than toenails is that we use our fingers much more than our toes, resulting in more micro-trauma to the cells in the fingernail matrix. This micro-trauma stimulates the delivery of nutrients and blood to the matrix, resulting in faster nail growth.

For those who spend a lot of time thinking about their appearance, or reveling in the joy of a fresh manicure or pedicure, there is something you have almost certainly noticed – your fingernails grow much faster than your toenails. Those of you who don’t stare at your toes that often might not have noticed, but it’s true – fingernails grow 2-3x faster than toenails, which might be why so many more people pick and chew their fingernails than their toenails (apart from ease of access…)

This proven difference between growth rates is a bit strange however, leading us to the obvious question… why do fingernails grow faster than toenails? 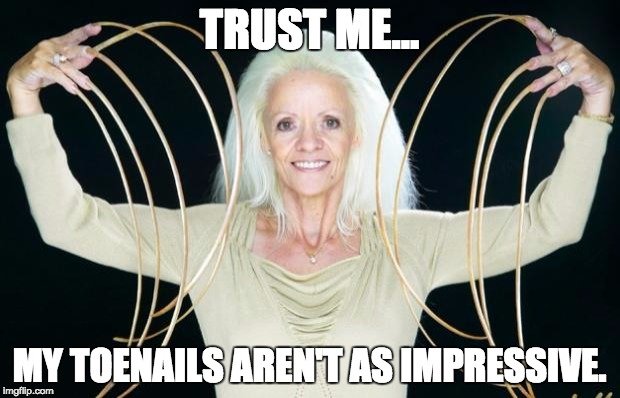 Short Answer: The shortest answer is that no one really knows for sure, but there are plenty of very logical theories out there, including the differences in blood flow, usage and trauma of the fingers, as compared to the toes.

Before we can explain these differential growth rates, we should first understand a bit more about the nails themselves. Our fingernails and toes are quite similar in almost every way, except when it comes to their growth patterns. Nails consist of the nail plate, which is what we see and can touch, which covers the nail bed. The half-moon area at the bottom of each nail is known as the lunula, which is partially covered by the cuticle.

Our “new” nails grow directly from the epithelial cells of an area called the germinal matrix, but those cells eventually begin to die, leaving behind a very important protein. Believe it or not, that protein is the same one that forms a key part of our hair and skin – keratin! The different thickness and texture of keratin in the body (skin is a lot softer than a toenail, right?) depends on the interwoven structure of the cells. Obviously, the nails on our fingers and toes are incredibly dense webs of keratin!

The keratin that is left behind gets mixed into a blend of other proteins and fats, and helped along by a key enzyme found in the matrix called transglutaminase. Then, voila! The product of that enzymatic reaction is the hardened nail, perfect for tapping a table or scratching that itch. The hardened nail is then pushed out from beneath the cuticle by the next round of cell growth in the matrix. In a nutshell, this is the endless cycle of nail growth that lasts for your entire life!

The rate of nail growth, on average, can be affected by a number of things, including age, sexual activity, diet, exercise, profession and even the time of the year. Fingernails tend to grow roughly 3.5-4mm per month, whereas toenails grow at between 1.6-1.8mm per month, so the difference is definitely there!

However, the growth of any cell requires a few key things, such as nutrients, energy and circulation. When it comes to the question of different growth rates between toenails and fingernails, those growth factors are the likely explanation…

While the fingers and toes are all considered digits, come in sets of five, and possess nails that grow in a similar manner, we tend to treat them very differently.

For example, we usually stuff our feet and toenails into socks and shoes, which can often reduce circulation and the flow of blood. This is compounded by the fact that the feet are significantly further away from the heart than the hands. These two factors alone mean that less blood flow reaches the feet, resulting in less oxygen and less nutrients for the production of new cells. This is one of the most popular explanations for the slower speed of toenail growth. 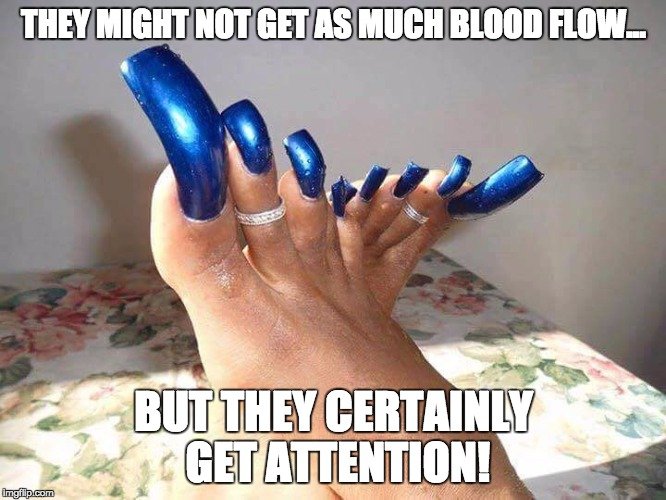 This is also evidenced by research pointing to seasonal differences in growth rates. In other words, when your fingers and toes are colder (during the winter), less blood flows to those areas, due to blood vessel constriction, and nail growth rates measurably slow. In the summer, when the body is warm and the feet are less constricted by socks, shoes and boots, growth rates rise once again.

A more recent theory about nail growth rates relates to trauma. More specifically… micro-trauma. Imagine that you bang your elbow hard against a wall, and within minutes, you can feel it swell up and start to bruise. This is the body sending cells and resources to investigate the trauma and begin the repair process, which occurs at a faster or more concentrated rate than normal cell turnover.

In the case of fingernails, it’s the same thing, but on a much smaller scale. Think about the regular use of your fingertips and fingernails, ranging from pressing doorbells and doing pushups to typing away on your laptop or smartphone. We use our hands and fingers constantly in life, particularly in our new digital age, and each tap of a key sends a tiny “trauma” signal to the epithelial cells in the matrix, causing an increase in growth, to compensate for the perceived “damage”. 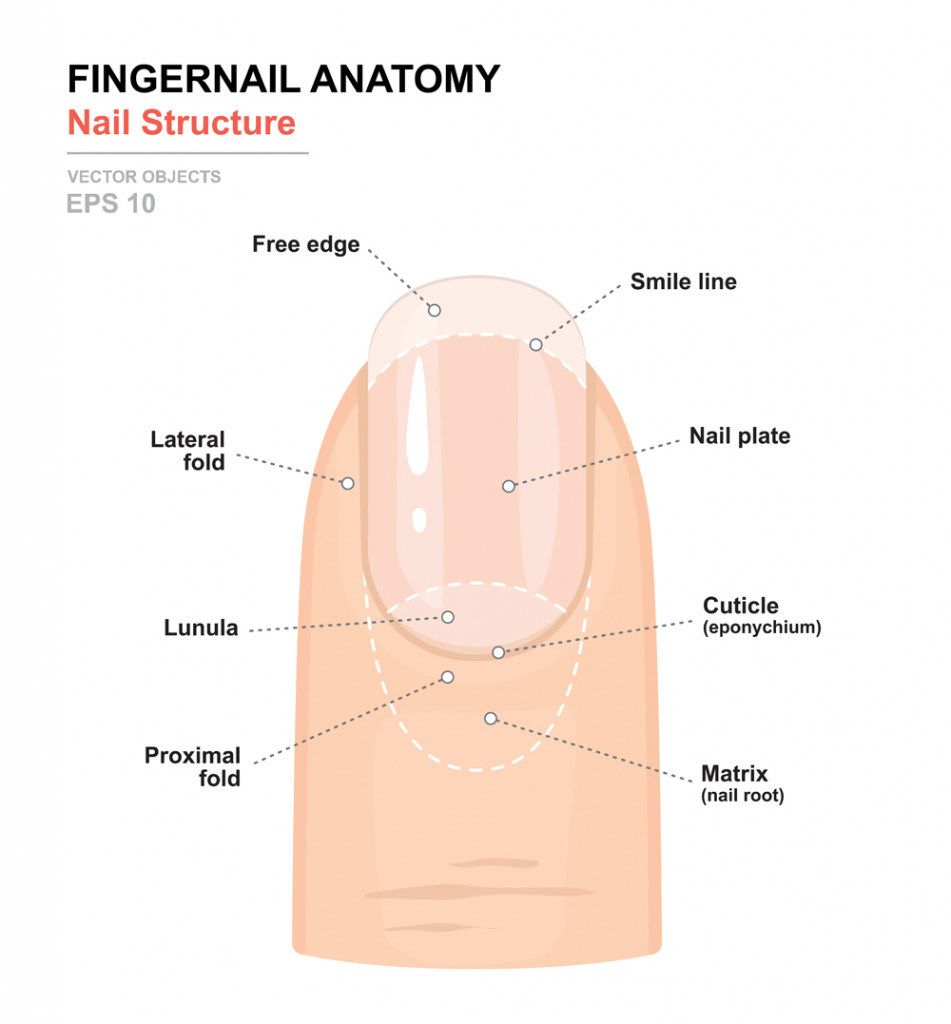 Toenails, on the other hand (or foot), don’t experience that sort of constant usage, and for many people who live in shoes and socks, trauma to the toes doesn’t happen too often, and unless you’re learning to play piano with your feet, your toes aren’t getting those nearly constant “traumatic” bursts that stimulate the delivery of nutrients and blood to the germinal matrix.

While this theory isn’t 100% corroborated as the reason for these different growth rates, the peripheral evidence all matches up as well. This idea is backed up by the fact as we get older, our capillaries and blood vessels tend to break down or function less effectively, resulting in decreased blood flow to our extremities and appendages. Studies have repeatedly shown that nail growth slows down as we age – often by up to 30%! Numerous research studies have also found that nail growth in a person’s dominant hand is incrementally faster than in the non-dominant hand.