Capgras syndrome, first described in 1923, is a syndrome where individuals suffering from it have delusions that their family members have been replaced by identical-looking clones.

What would happen if familiar things suddenly took on a strange form?

In 1923, almost a century ago, French psychiatrist Joseph Capgras described a peculiar case of a Mademoiselle M. She claimed that imposters who looked exactly like her family members had replaced them and planned to harm her. She was also convinced that she was substituted at birth and was in fact an heiress to a great fortune and not really herself. 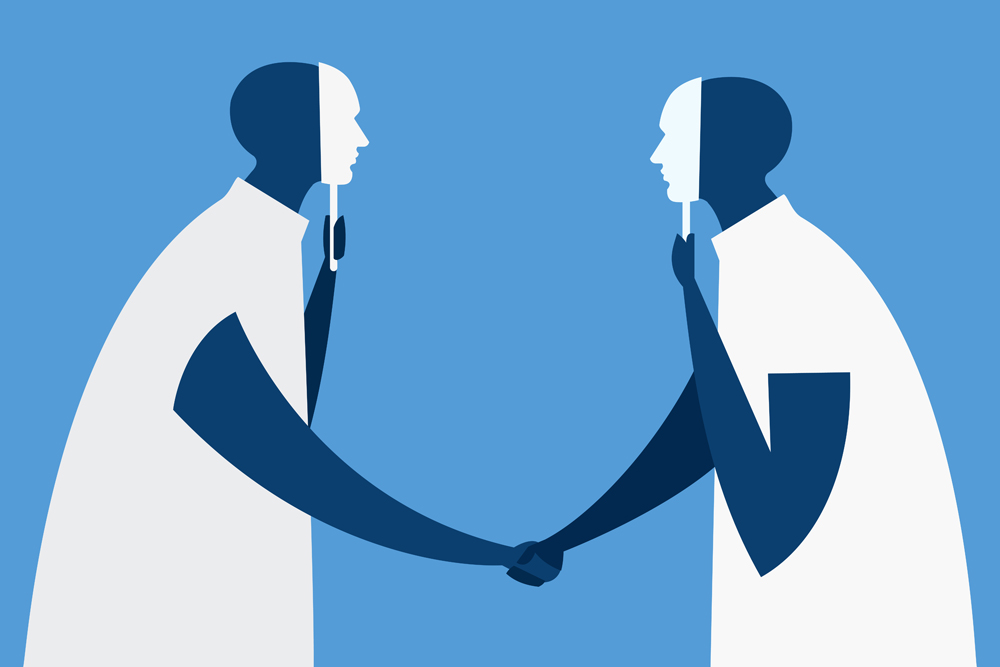 People suffering from misidentification delusions can think of themselves, as well as those close to them, as imposters who have replaced the real person. (Photo Credit : AJP/Shutterstock)

Joseph Capgras called this “L’illusion des sosies” or “the illusion of look-alikes”, today known as Capgras Syndrome. Capgras’s patients suffered from a set of delusions that were later grouped under the banner of Delusional Misidentification Syndromes or DMS.

A person is said to have delusions when they hold a clearly false belief with utmost conviction, regardless of the evidence available against it. They are completely convinced that their false belief is, in fact, a part of reality.

A few delusions included under DMS are: 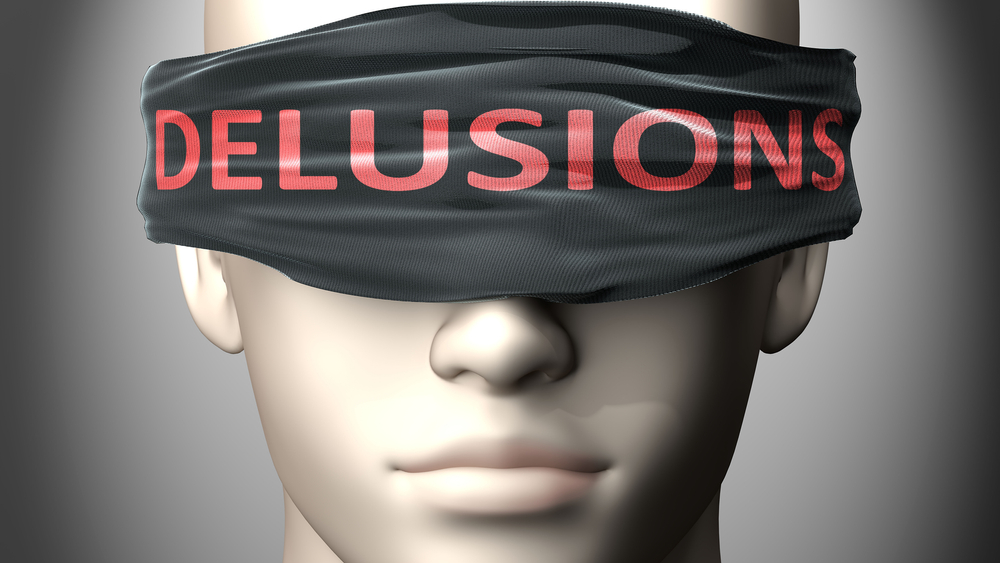 Delusions are abnormal beliefs that patients strongly hold to be true, even when they cannot be proven. (Photo Credit : GoodIdeas/Shutterstock)

All these delusions are also known as persecutory delusions, wherein people cannot distinguish between reality and their false beliefs.

Capgras delusion is the most frequent of the DMSs. Even so, it is very rare. In a study done by a psychiatric hospital in Turkey, only 1.3% of 920 patients admitted over five years suffered from this delusion.

Capgras delusion is also seen in patients suffering from neurological problems, such as strokes, brain tumors, epilepsy, and dementia.

The Neuroscience Behind Capgras Syndrome

In his original paper, Capgras mentioned that his patient had no trouble remembering the faces of those who were close to her, like her daughter and her husband, whom she believed to have been replaced by imposters. It was, however, the component of familiarity that seemed to have been lost. Mademoiselle M. could no longer form a link of familiarity between the known faces of her family.

Capgras’s observations would end up being more or less in line with the results of brain studies done later on in patients suffering from this delusion.

Whether a face is familiar to us or not can be detected by our emotional response to that face, which can, in turn, be calculated by a method known as Skin Conductance Response.

Our palms are dotted with sweat glands that can make them feel clammy, especially when we’re nervous, like before giving a class presentation. But why do the sweat glands in our palms activate when we feel nervous? This is because of the sympathetic nervous system (SNS), which activates them during “fight-or-flight” situations to cool down our body. 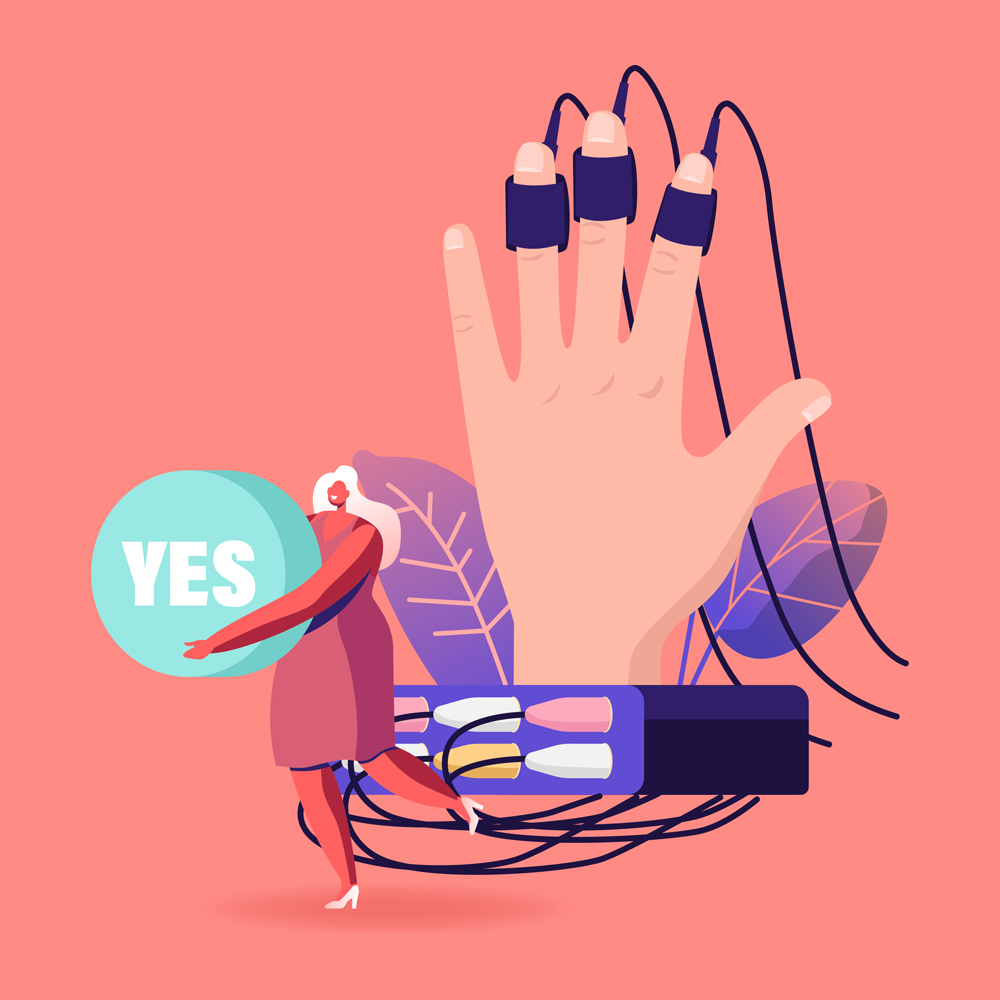 The change in the conductance level owing to the release of sweat on our palms is proportional to the magnitude of our emotional response. (Photo Credit : ivector/Shutterstock)

The Skin Conductance Response is measured by attaching electrodes to our palms that conduct a small, constant voltage. When our palms sweat due to emotional arousal, changes in the voltage (if you can recall, salt water increases conductance) can be detected. These changes are directly proportional to our emotional reactions.

Although the mechanisms behind Capgras delusions are not fully known, theories point towards dysfunction in the brain areas responsible for the functions that are compromised in patients with Capgras syndrome: 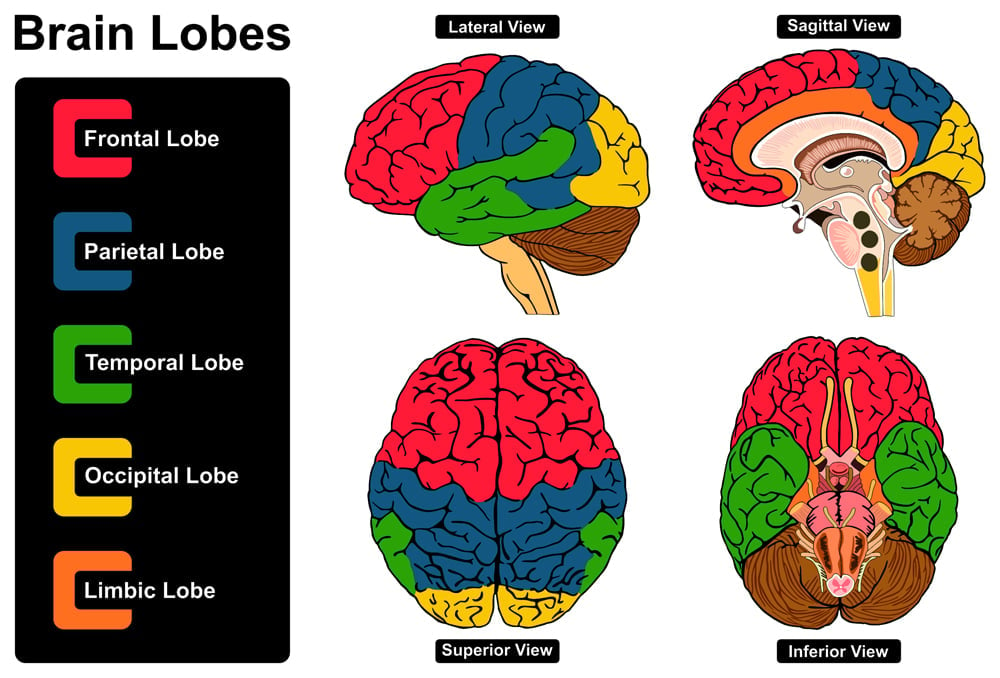 Hypotheses for Capgras Syndrome include disconnection between parts of the brain involved in recognizing faces (temporal lobe), attaching emotions to them (limbic system), as well as regions involved in correcting wrong or false beliefs (frontal lobe). (Photo Credit : udaix/Shutterstock)

Capgras and other delusions highlight the peculiar way that our brain works. The loss of connection between different brain regions brought on by neuropsychiatric problems can cause us to think that our parents have been replaced by an imposter who looks exactly like them or even that we’re no longer a living person—but a corpse!

Also Read: Déjà Vu: Why Do You Get That ‘This Has Happened Before’ Feeling?

There is no cure for the delusions that manifest in Capgras Syndrome, but medications that treat the neurological or psychiatric illnesses causing these delusions can bring relief to patients.