If I ask anyone the name of their favorite superhero, their answer would most likely be Batman, Superman or Ironman. That was certainly true for me… until I saw Ant-Man!

All the other superheroes can put up a good fight, but Ant-man could bring about global peace. If shrinking technology existed, countless major problems in the world would be solved. 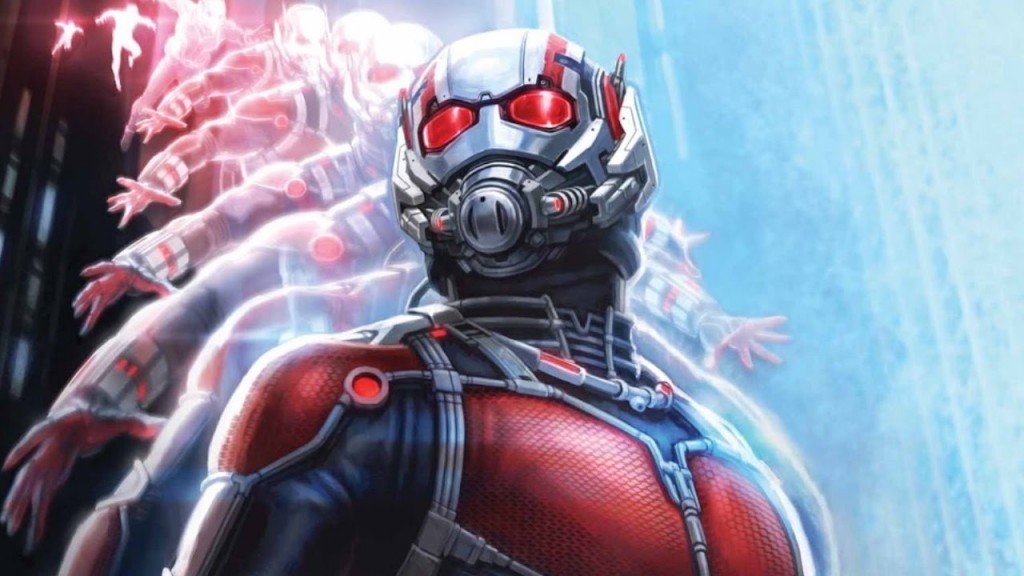 Make a Lego house, shrink yourself and live in it; housing crisis solved. Take any food and blow it up; now you have an infinite amount of food; hunger problem solved. As wild as that sounds, would it even be possible to shrink or expand like Ant-man, without any consequences?

Because physics won’t allow it. To make it possible, you would have to break fundamental laws of the universe. One such law is:

Basically, having the same mass in an ant’s body would make you very, very dense. For perspective, imagine something 150,000 times denser than the densest material on earth, Osmium. It would be 2.8 million times denser than the average human body’s density. Imagine exerting all your weight on one pixel of the mobile phone or computer you are reading this article on… you would break it immediately.

Ant-Man wouldn’t have mobility at this density, as shown in the movie. He wouldn’t be jumping around and ninja fighting his enemies; on the contrary, he would have trouble just lifting his feet off the ground. Ant-Man would collapse under his own weight and have no choice but to live a paralyzed life.

In the movie, Scott Lang, who is Ant-Man, weighs around 86 kg and is 1.8 meters tall, as mentioned on the Marvel website. Keeping the density constant at 1000 kg/m3 Ant-Man would weigh just 30 milligrams when reduced to the size of an ant. A light breeze would carry him away; a sneeze could prove deadly to him. Yet these are minor inconveniences in the superhero world.

The bigger question is what happens to the remaining weight when Ant-Man gets reduced to 30mg. Does he store it in a box, or is the mass converted into energy using Einstein’s equation of E=mc2. Putting m=86kgs and c=3×108 m/s, the energy dissipated would be around 7×1018 joules, which would be enough power to run India’s grid for 6 months.

Other big problems for Ant-Man

The new smaller size would affect every biological aspect of Ant-Man’s body, which brings up another wave of problems. When Ant-Man shrinks, his vocal cords shrink too; the reduced length of the vocal cords result in higher frequency sounds in the range of 12 to 26kHz.

Most of this range is inaudible to our ears, and even if it was audible, it would sound like the buzzing of insects we often hear. So, unlike the movie, Ant-Man wouldn’t be able to communicate with other human beings in real life, at least not vocally.

Another issue is maintaining body temperature; Ant-Man needs energy to ensure that his body functions properly. As body heat is directly proportional to mass, Ant-Man would need to increase his metabolic rate by dramatically increasing his food intake.

In fact, Ant-Man would have to eat his entire body weight everyday just to stay alive. He would have to constantly keep eating to avoid dying in his sleep. So if Ant-Man is perpetually stuck at an all-day buffet, when will he find the time to fight Thanos? 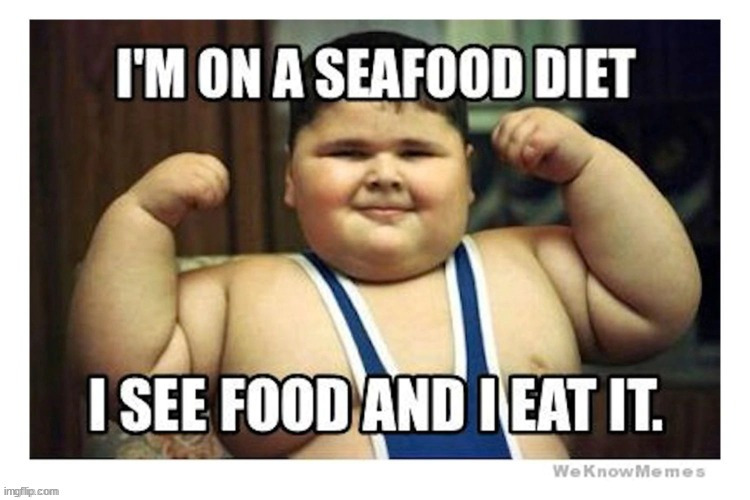 Another probable solution would be removing atoms. We are made of trillions of atoms, so it is theoretically possible to make Ant-Man with a smaller number of atoms, but this process has some real limitations. You could reduce the size of Ant-Man from 6 feet to 5 feet 7 inches, but reducing him to the size of an ant would compromise all of his biological processes. Ant-Man wouldn’t remain a “man” at all, just a barely functioning blob of atoms without much hope of survival!

Jyotirmoy Gupta graduated from IIT Kharagpur with a degree in Instrumentation engineering. Fascinated by everything science, from pure sciences to social sciences; he is on a constant lookout to read or watch something new. In his free time, you will either find him watching documentaries or making one.