When you play a sound faster, or “speed it up”, you increase the frequency of the audio wave pattern, which consequently increases the pitch of the sound. This is why sped-up audio sounds squeaky!

Have you ever sped up an audio or video playback? If yes, then you know that when you speed up an audio file, it sounds squeaky, right? In other words, it sounds as if its pitch has been elevated.

Here’s an example of the popular song ‘Let it go’ (from the movie Frozen) after being sped up. First, listen to the original and ‘normal’ audio:

Now, listen to the sped-up version of the same audio:

Notice the difference? When you speed up the audio, it sounds squeaky. Why does that happen?

Before we can understand that, let’s take a quick crash course in sound waves in general.

What are sound waves?

You have surely heard countless times that sound is actually a wave… but what’s a wave?

Simply put, a wave is a disturbance that transfers energy from one place to another without requiring any net flow of mass. Waves are broadly classified into two types: pulses and periodic waves. Note that waves can also be classified into longitudinal and transverse waves.

The two types of waves.

While a pulse is a single disturbance, a periodic wave is a continually oscillating motion. As you can imagine, sound waves are periodic waves. Also, they fall under the category of longitudinal waves, because the particles of the medium (through which sound travels) oscillate in the direction of the motion of the sound wave.

Frequency of a sound wave

Simply put, the frequency of a sound wave will tell you how many of its waves pass by in a single second. In other words, you could say that frequency is the measure of the number of wave cycles that occur in one second. 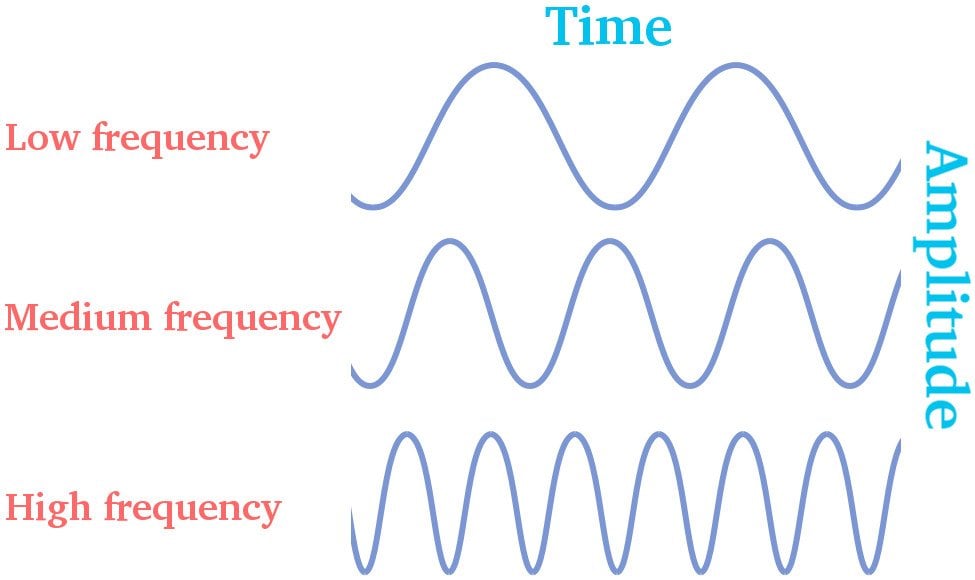 Frequency is a crucial property of sound, which is why it’s very closely monitored or controlled to produce meaningful sounds. You see, the frequency of a sound wave determines its ‘pitch’. 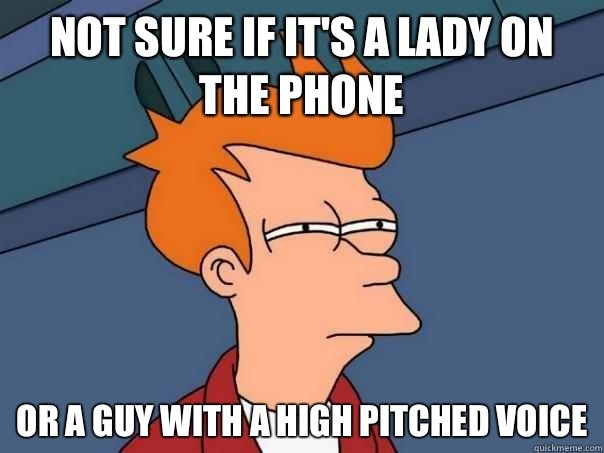 Now, let’s go back to the original question of why a sped-up audio sounds squeaky. When you play a sound faster, or in other words, you ‘speed it up’, you essentially make its vibrations move faster through the air. In this way, you basically increase the frequency of the audiowave pattern, which consequently increases the pitch of the sound.

This is why sped-up audio sounds squeaky!