Heavy eyelids in healthy individuals is usually due to fatigue or a lack of rest, or spending too much time in front of a computer/TV screen. A few eye allergies, infections and medical conditions can also cause heavy, droopy eyelids.

After a long day, we generally tend to feel our eyelids getting heavier, as if something was pulling down on them. This may be after a day of rigorous physical activity, or when you’ve spent hours staring at a computer screen in the office… one of the first and surest signs of fatigue is heavy eyelids.

Do you know the reason behind that? Why do eyelids get heavy when we feel tired and sleepy?

Muscles around the eye

There are many muscles that surround our eyes and hold them in position. Take a look at the picture below for a quick reference.

You see, the muscles around the eye, those that hold the eye in position, are like any other muscle in the body when it comes to experiencing fatigue after a long day of consistent use. In other words, just like your arms and leg muscles grow leaden with extended use during a physically demanding day, similarly, the muscles around the eyes also grow weary and experience fatigue.

This is particularly true for ocular and brow muscles, as they are active for most of our waking hours. Therefore, in general, heaviness of the eyelids in otherwise healthy individuals is due to the fatigue that these muscles experience during the ‘open eyes” hours of the day. Furthermore, this can be exacerbated if one doesn’t get enough sleep, or by specific muscle overuse associated with long hours of focusing on, say, a smartphone screen or a computer monitor. 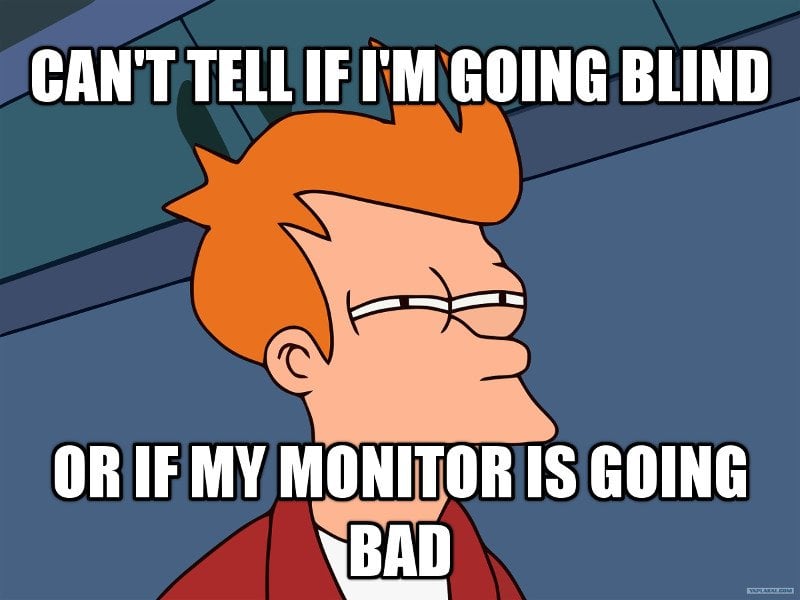 Excess skin of the eyelid

Some people tend to have excess skin on their eyelids, which makes them more prone than others to this condition. Also, people with prolapsed fat pads beneath their eyes are more likely to have heavier eyelids.

Chronic eye allergies may also cause your eyelids to get heavy. Sinus infections and excessive sun exposure can lead to swelling of the eyelids, which in turn makes them feel heavy. However, this condition is only temporary and can be treated, often with simple eyedrops prescribed by an ophthalmologist.

Some people tend to have droopy eyelids; they may have this condition from birth or develop it as they age. The condition is called ptosis. 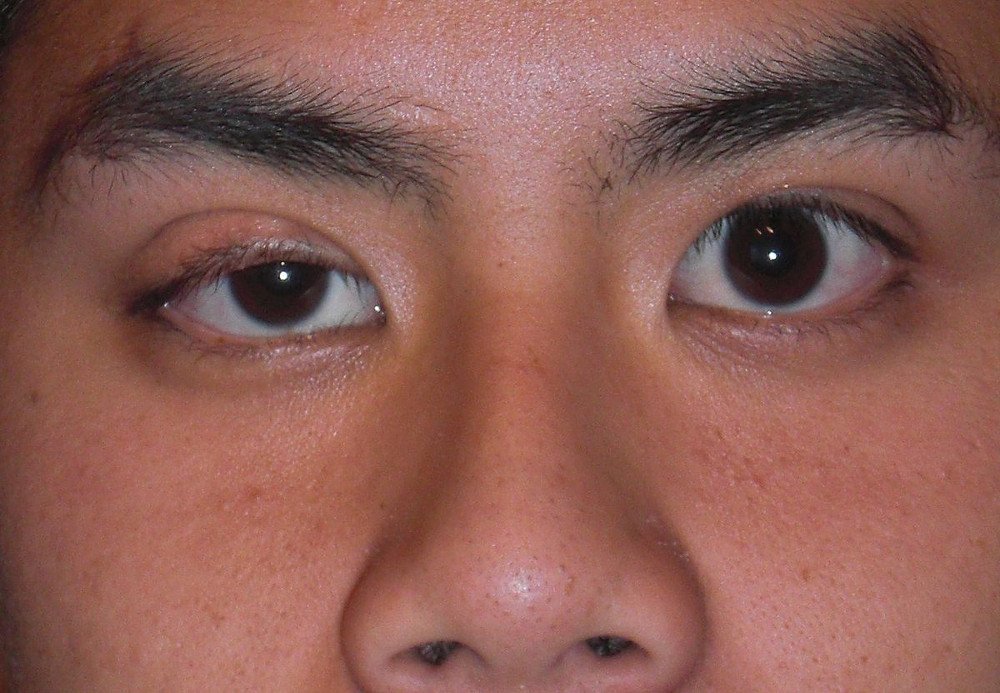 In simple words, ptosis is the falling of the upper eyelid. Often referred to as a ‘lazy eye’, ptosis occurs when the muscles that raise the eyelid do not work properly or have some sort of weakness. This condition can affect one or both eyes. Although it can affect anyone, it’s generally more common in adults, especially in the elderly, as muscles in their eyelids begin to deteriorate with age. Some people have congenital ptosis, i.e., they are born with heavy, drooping eyelids.

In a nutshell, therefore, heavy eyelids in healthy individuals is usually due to fatigue or a lack of rest, or spending too much time in front of a computer/TV screen. A few eye allergies, infections and medical conditions can also cause heavy, droopy eyelids. It’s always recommended to get your eyes checked if you are suffering from this condition.