Abandoned buildings decay quickly for a number of reasons, including leaks and damage in the ceiling and floor, a lack of maintenance and external factors, such as animals and the ambient weather.

In modern cities, you have likely seen people living and working in buildings that are decades, or even centuries old, depending on where you are in the world, yet they still appear to be in perfect condition.

However, if a building is left uninhabited for even a few years, it decays at an incredible rate. Why does that happen? How exactly is an inhabited building better protected than an abandoned one? 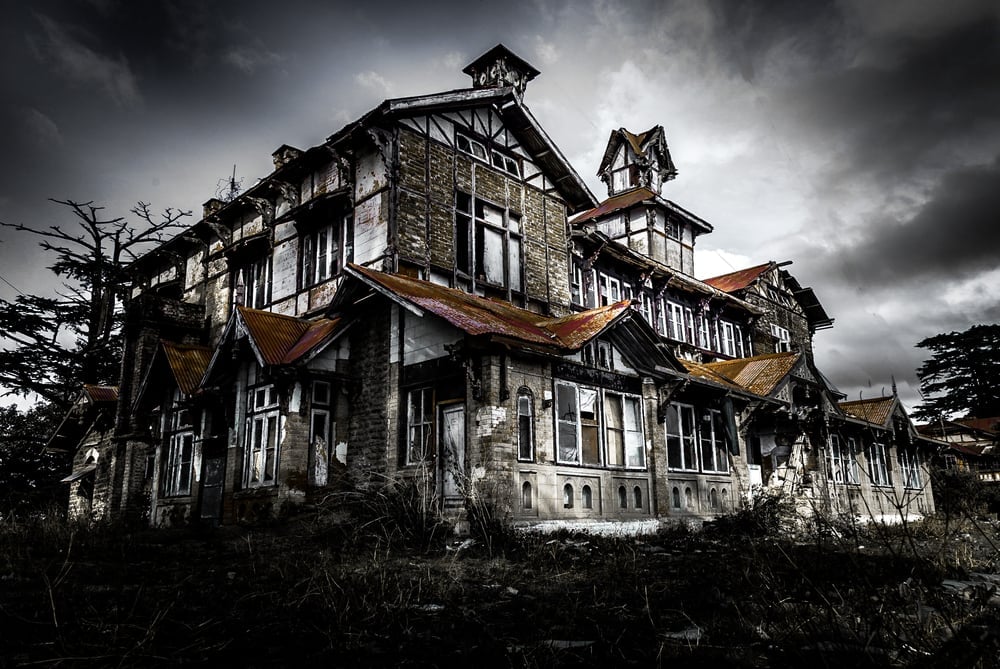 What’s with all the decay? (Photo Credit : Ram Kay/Shutterstock)

Any structure that stands “in the open” must brave the elements of nature, which negatively impacts the structural integrity of a building. For example, during the summer, water may seep into the ceiling or walls of a house and dampen it. However, come winter, water freezes and compromises the strength of the wall. In fact, this is one of the primary reasons why the walls of abandoned buildings begin to fall apart during winters.

Additionally, the material used in the construction of the building is also affected by the ambient weather. If a building has a lot of metal, like iron or steel, it will rust gradually if not maintained, which will accelerate the decay of the structure.

Water is considered one of the biggest dangers to an abandoned building, house or any structure that must withstand the elements. Once water from rain, snow or any other sources gets into the building and is left unchecked, it is basically a death sentence for the building in question.

Water dissolves drywall, rots wood, rusts metal and melts plaster, among many other things that ultimately compromise the structure and its integrity. 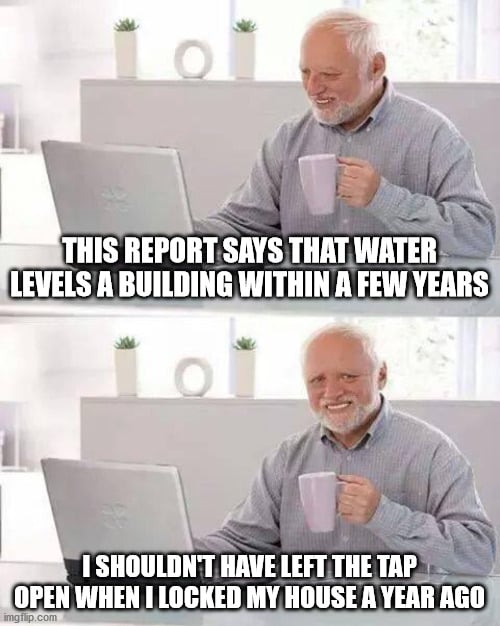 Furthermore, if a building gets very cold during the winter, as mentioned earlier, water inflicts even more damage by freezing in place and weakening the strength of concrete and masonry.

Once enough water finds its way into the walls of a building, it ‘opens the door’ to a host of other undesirable elements, like the growth of plants within the building. You may have noticed that abandoned buildings’ walls are often adorned with plants, moss, and fungi that scale the height of the walls, sometimes even cracking the floor and ceiling. 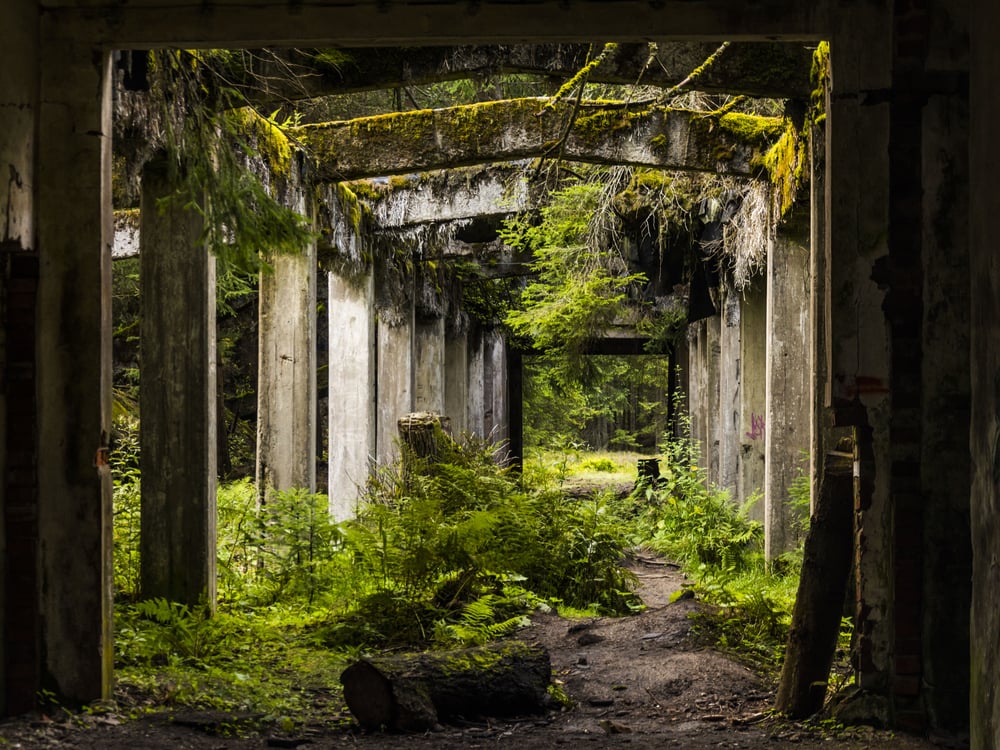 Plants and vegetation attract birds and animals, all of which further contribute to decay of the building.

Also Read: Science Of The Skeleton: Why Don’t Bones Decay?

The material used in the construction of a building has a lot to do with how long it’s going to last. Some materials (such as, stone), as you can imagine, make sturdier structures, but have other disadvantages.

For example, wood is a very common material used in construction; but a house made primarily of wood will likely fall apart in nearly 50 years (or much faster, depending on the ambient temperature and climate). Similarly, a concrete structure would last anywhere between 50-100 years while a stone building may last more than a century. (Source)

Note that these are just estimates about the longevity of a given structure based on its construction material, as mentioned earlier, there are numerous other factors that accelerate or slow down the decay of a building.

One of the biggest reasons why a 100-year-old building can stand stall, while an abandoned building may bite the dust within a few years, is that the former gets taken care of by its inhabitants.

The importance of maintenance for a building or any structure, for that matter, cannot be overstated.

When a building is inhabited, the tiniest hole in the ceiling, walls or floor is noticed by its inhabitants and fixed quickly. 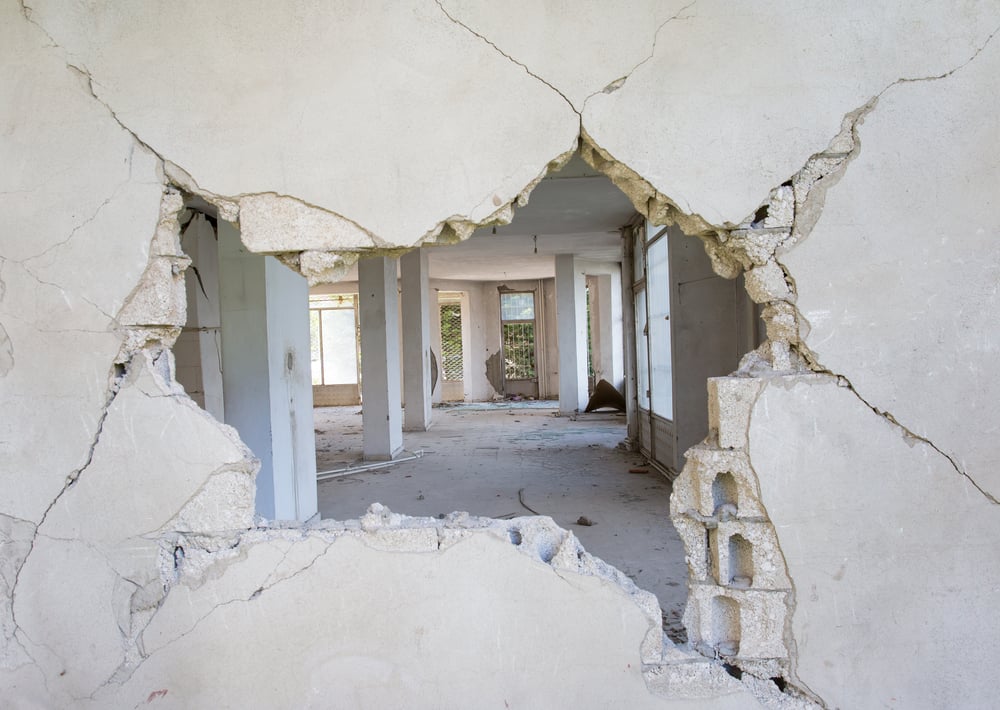 You’d never see something like this in an inhabited house. (Photo Credit : muratart/Shutterstock)

In contrast, a small crack in the window of an abandoned building is enough to ultimately bring down the entire structure in a matter of a few years. This is why it’s often said that an abandoned house ages 5 years for every year that it stands vacant.

A vacant building decays if left unattended, as we have already established, but what makes the process of decay even worse is the element of human interference.

If a building is abandoned, it usually attracts human visitors, especially when it’s first abandoned. Within an abandoned building, people pry off boards, tear out the walls, rip out copper, metal or even wood wherever it can be found. Cases of people walking into vacant buildings and simply breaking things without reason are also oddly common. 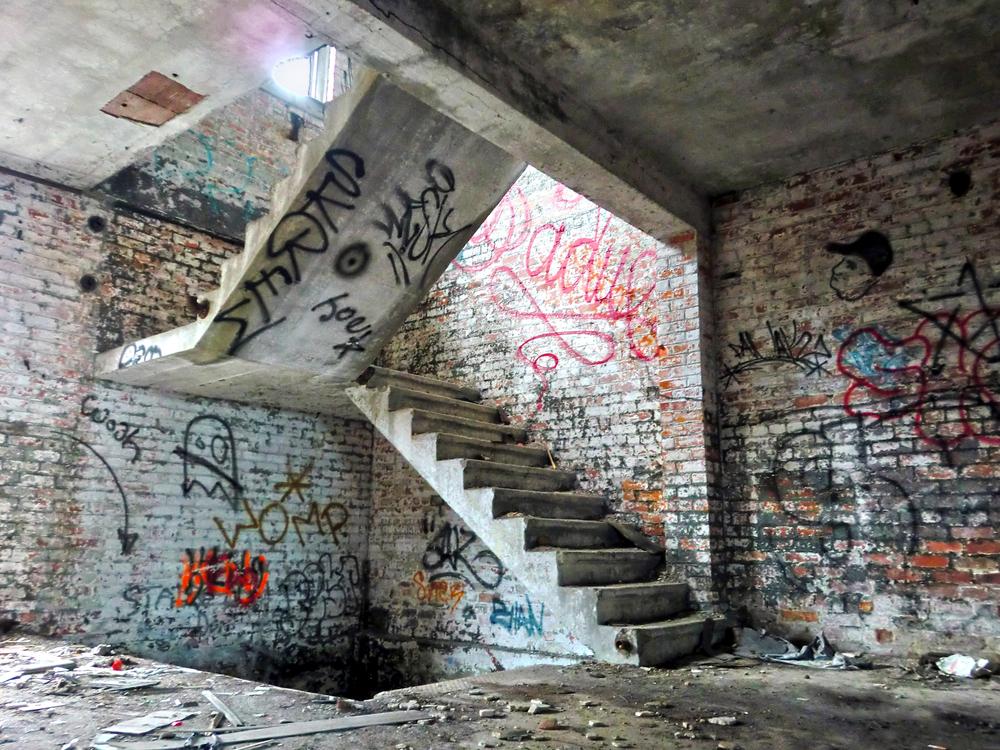 A rather interesting example of graffiti on the walls of a vacant building. (Photo Credit : Josh Cornish/Shutterstock)

Also Read: What Would Life Be Like If Every Human Suddenly Disappeared?

All of these activities significantly diminish the structural integrity of a building. In fact, this is why people hire guards and put up signs that say “Private property: Trespassers will be prosecuted” in order to protect their vacant buildings, even though no one lives there anymore. Basically, hiring a guard to secure the building premises is usually less expensive than absorbing the monetary loss that comes from such human sabotage of the building.

This is why it’s always advisable to have a plan that ensures a building is shielded from such environmental and human factors, even if no one inhabits it. If left completely unattended, an abandoned building is as good as a pile of wood, concrete and rubble, quickly retaken by nature!