One theory is that the term ‘piggy bank’ comes from the fifteenth century, where it described earthenware products, as some of them had a smoothly round structure resembling a pig’s body. As a result, those ceramics were called ‘piggy jars’.

A few days ago, I went to a gift shop with a friend who wanted to buy a small coin bank for his 7-year-old nephew. Oddly enough, most of the money boxes that we came across in the store were shaped like pigs.

Interestingly, pigs are neither known for good etiquette nor a respectable diet. With so many other animals in the wild to choose from, humans could have opted for a better mascot for their whimsical money banks, right?

Perhaps a squirrel—a cute hoarder—would be a better choice. Even something like geese or chickens, which are supposedly known for laying ‘golden’ eggs in popular folklore, would make more sense. So why pigs? Why are these money boxes/coin banks so often in the form of piggy banks? Does it have anything to do with actual pigs?

The answer to this question isn’t straightforward, with different people giving different reasons for this porcine trend, but let’s look into some of these hypotheses.

The practice of saving money is old

People have been saving money since human ingenuity first contrived the concept of currencies. However, in ancient times, money was predominantly in the form of coins, rather than notes, which are more ubiquitous in today’s modern world. So, people back then needed something that could store their precious coins. 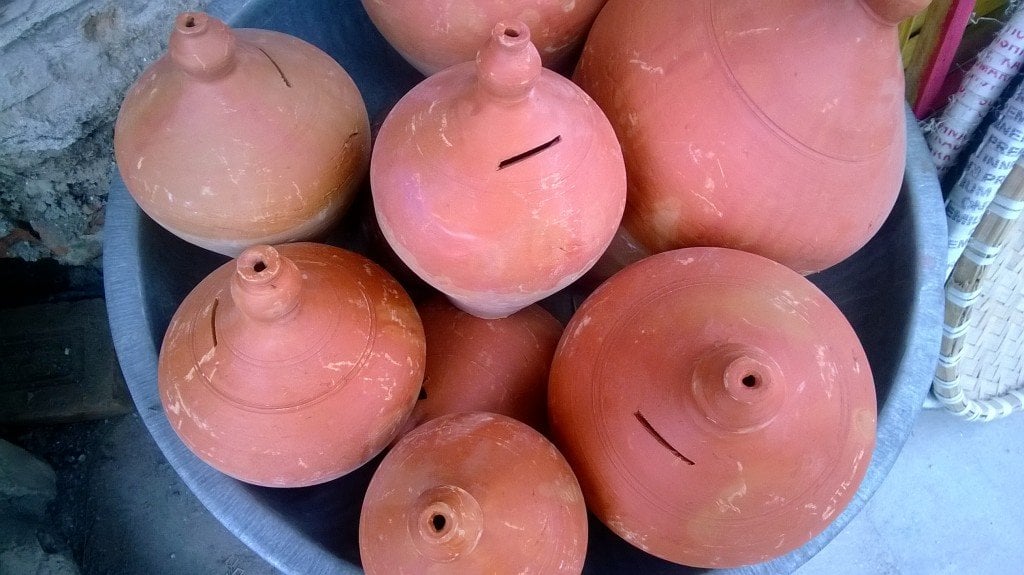 For the purposes of saving money, our predecessors designed containers with a small slit at their top, where coins could be dropped in, but could not be directly retrieved. Once the coin was dropped into this container, it remained there, lest someone broke the entire box to recoup all the money. This is similar to withdrawing all your money back from the bank, minus the shattering part!

As the purpose of these containers was temporary safe storage, they eventually had to be broken to retrieve the money, so a cheap material was needed for molding them.

Charles Panati, reputed Science editor at Newsweek, in his book The Extraordinary Origins of Everyday Things, propounded that orange-colored clay called pygg was abundant and very economical. Thus, it would have been a great option for making these money boxes in the Middle Ages. Besides money boxes, pygg clay was also used for making other crockery items like pots, jars, and cups. As such, people naturally began to call these money jars made of pygg clay… pygg jars.

These pygg jars were not yet shaped like pigs, but with the passage of time, the name remained, but the clay was forgotten. According to Panati, ‘pygg’ was pronounced as ‘pug’ until the Middle Ages. With the change in language conventions, people eventually started referring to it as ‘pig’. Perhaps potters eventually started casting these money banks in the form of pigs based on its literal pronunciation. By the nineteenth century, ‘pygg jars’ had become ‘piggy banks’.

Post-industrialization, other materials like plastic, glass and plaster were also used to make these money jars; thus, the term ‘piggy bank’ became indicative of the shape of the pot, i.e., a container that looked like a pig, rather than anything to do with its material construction. 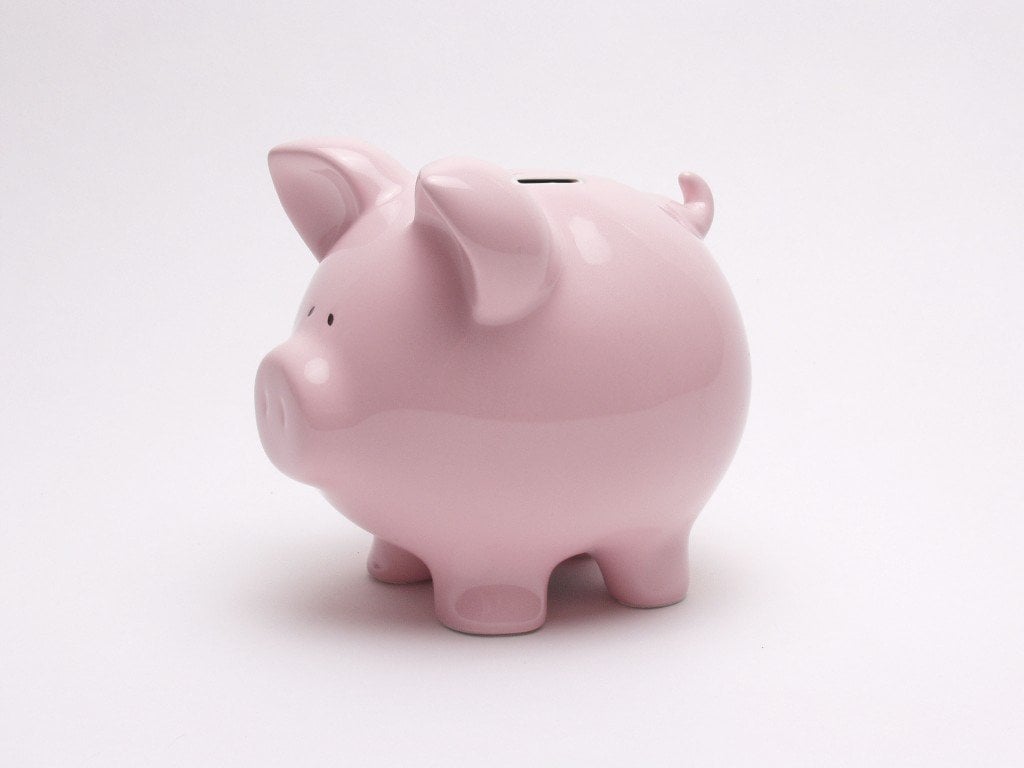 Other theories on the origins of piggy banks

However, not everyone agrees with this theory of pygg clay being behind the nomenclature of the piggy bank. Many believe that pigs do have cultural significance and are often regarded as a symbol of prosperity, wealth, or luck; thus, we have piggy banks shaped like pigs.

For example, Michael Quinion, the reputed British etymologist, dismissed the existence of any clay called ‘pygg’. In his website, World Wide Words, he rather theorized that the word ‘pig’ comes from the fifteenth century, where it described earthenware products, as some of them had a smoothly round structure resembling a pig’s body. As a result, those ceramics were called ‘piggy jars’.

Another explanation is that Scots used to call coin banks ‘pirly pigs’, probably from the old Scottish word ‘pyrl’, which means to poke or thrust in—suggesting the action of inserting a coin.

Some historians believe that piggy banks instead have their origins in Indonesia. The Indonesian and Javanese term cèlèngan is frequently used in reference to domestic places to store money. The word cèlèngan literally means “the likeness of a wild boar” and was used to refer to both money and piggy banks. Various boar-shaped money jars dating back to the 14th and 15th centuries have also been found. And yes, there is a final contender for the origin of piggy banks—China. Many historians reckon that during the Chinese Qing dynasty, the idea of pig-shaped money containers came into being, as pigs were a symbol of wealth and abundance under the Qing dynasty.

Germans brought piggy banks to the US

Whatever the etymology is, piggy banks became popular in the US during the nineteenth century, when there was a great influx of Germans to the US. Money boxes in the shape of pigs had been used in Germany for centuries. Many claim that the shape is suggestive of the old German credo of regarding pigs as symbols of fertility and frugality. In Germany, when someone gets lucky, ‘schwein gehabt’ is often said, which means “got pig”. Pig-shaped good luck candies are quite famous in Germany too!

To summarize, the true origins of the term ‘piggy bank’ is highly contentious and can’t be established with full certainty. However, the one thing that can be said with absolute conviction is that thanks to their immense popularity, the name and pig-shaped designs of money boxes are here to stay! 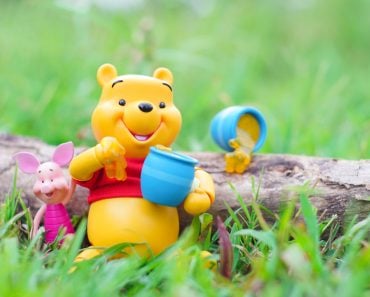