The conductor is responsible for leading the orchestra and keeping the musicians together. He also sets the tempo and manages the dynamics of the music.

The conductor is a “front man” of sorts. Some people believe that for the whole orchestra to act as a single ensemble, it is essential to have a conductor, and not only that, but a competent one! 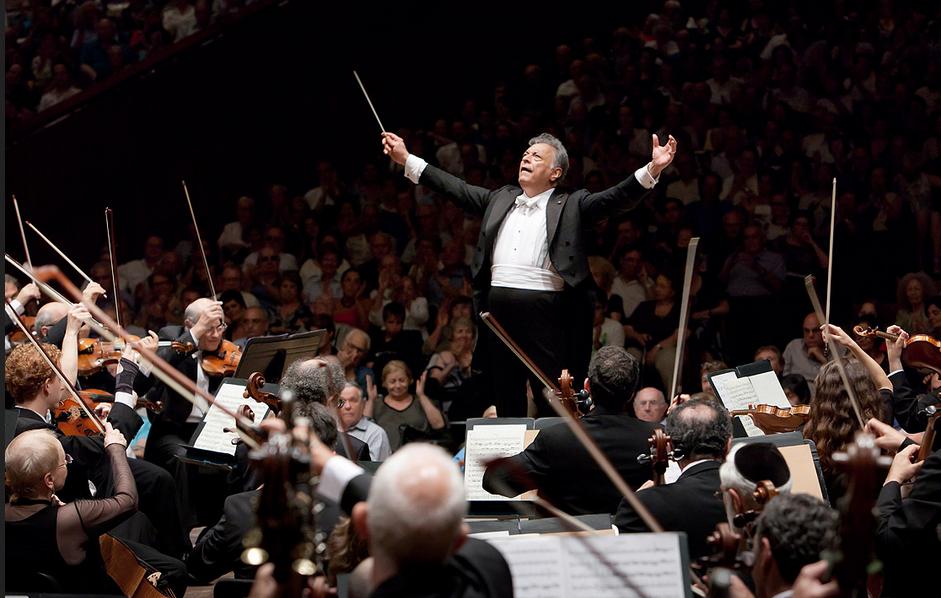 What does he actually do?

I’ve never been a big admirer of operas or orchestral performances, but even so, it’s hard not to appreciate the talent and collective effort it takes to put on those shows. The amount of work that goes into preparing an ensemble such as this is incomprehensible. There’s the guy with the violin’s soaring melody, the cello bellowing bass, the grand piano pounding out rhythm, and the flute whistling away its soul, but amidst all of that beautiful chaos is one guy waving his hands around dressed up like Dracula. 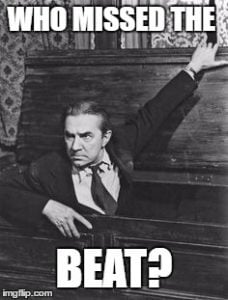 It’s difficult to understand exactly what a conductor is supposed to be doing with nothing but his arms and a wand. Maybe he went to Hogwarts, only to discover that he was a muggle all along, but didn’t want to let his wand to go to waste. My ignorance about conductors is the main reason why they looked like a cross between traffic policemen and failed wizards. After some research, however, I’ve come to realize that they are almost indispensable to the performing arts. The importance of conductors during these performances is manifold and their talent is unparalleled. 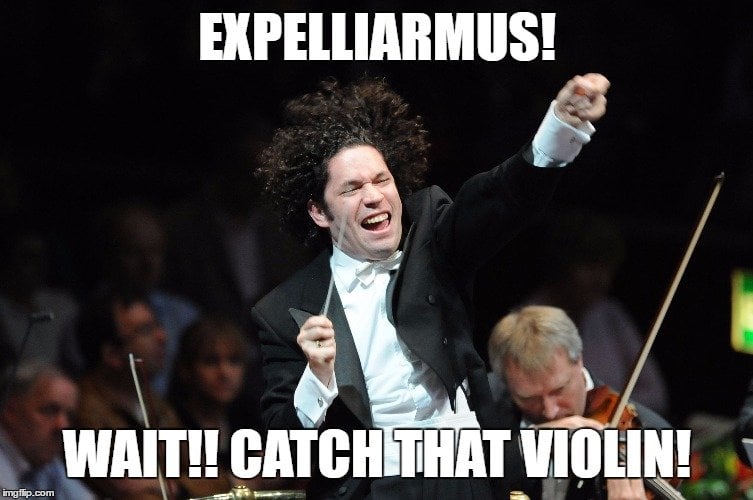 This person, called ‘The Conductor’, does have a wand, but it’s more formally known as a ‘Baton’. The nature of the conductor has definitely shifted and changed in the past thousand years or so.  From a more mundane perspective, you can think of conductors as the musical equivalent of sports team managers. You can’t quantify precisely what it is that they do, but you know it when you see it.

Great conductors need to be able to convince the players and the audience of his authority; their main objectives are described below:

The conductor manages the tempo at which the music is played. Normally using his or her right hand to hold the baton, he sets the speed of the piece and informs the musicians when a new bar or section of the piece will begin. The motion he uses is actually quite similar to a teacher patronizingly asking a student to stand up.  To communicate with the musicians, most conductors use traditional signals with their baton and precise hand movements.  Facial expressions may also be important to demonstrate the character of the music or to encourage the players during the performance.

Also Read: Why Do We Use Our Hands When We Talk?

During an instrumental solo section (or, in an opera, during a vocalist’s unaccompanied solo), some conductors will stop counting out all the subdivisions and simply tap the baton once per bar to aid performers who are counting bars of rests. A held note is often indicated by a hand held flat with the palm up. The end of a note may be indicated by a circular motion, the closing of the palm, or the pinching of finger and thumb.

The conductor looks at each musician (or section of instruments) to give directions, and he needs to wave his arms around differently for each of the instruments. If the rehearsals weren’t particularly productive, then this task becomes even more difficult. However, great orchestras don’t even need beat signals from the conductor and their skill level allows them to adapt to spontaneous changes.

The conductor is a “front man” of sorts. Some people believe that for the whole orchestra to act as a single ensemble, it is essential to have a conductor, and not only that, but a competent one! Performances led by ‘rookie’ conductors, even with a talented orchestra, often have a blank quality. The violins are deaf to the cellos, and the clarinets are oblivious to the piano, since there is no guiding spirit to make everything cohesive. When ensembles don’t need help staying together, the conductor will do more gesturing to elicit slight changes in dynamic level, expressive character, and other stylistic choices from the musicians. 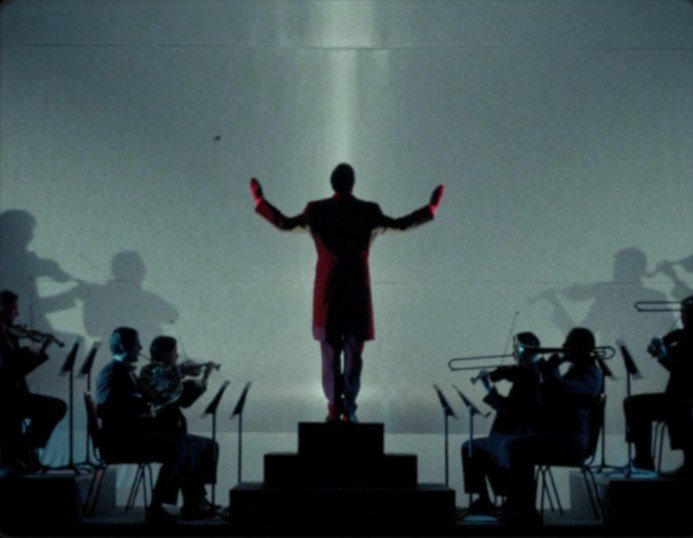 Just a boss being a boss

Orchestras are typically quite large and everyone has a different idea of the speed and expression. The conductor needs to demonstrate a strong sense of authority in order to convince people that his interpretation of the sheet music must be followed.

Interpretation Of The Music

Although every musician in the orchestra reads the music placed in front of them, it is incredibly tedious over time. Fortunately, every conductor breathes new life into each piece with their own interpretations. Small movements of either hand could inform the musicians or the audience about the intensity and persistence of a single note. Conductors have their own refined sense of each work, which they express through the complex language of gestures. While there are some common gestures that you will see from the majority of confuctors, most great conductors have their own unique style.

and then there’s this guy…

The scale of an orchestra is huge, and each musician is likely more talented than we will ever be. Even so, our eyes are steered invariably towards the podium. We make a visual connection to the music through the conductor. His intensity and his vigor give us an idea of what the music is attempting to convey. Male conductors use flexed muscles and tension in their hands to signify this intensity and communicate that to the players and the audience.

Gets everyone pumped up…

So… to all those people who thought that the man on the podium was just there to swat mosquitoes away from the violinist, you now know that the purpose of a conductor is manifold. The conductor of an orchestra might not make a sound, but he unites the musicians and, depending on his power, authority and style, he can help them create truly beautiful music!